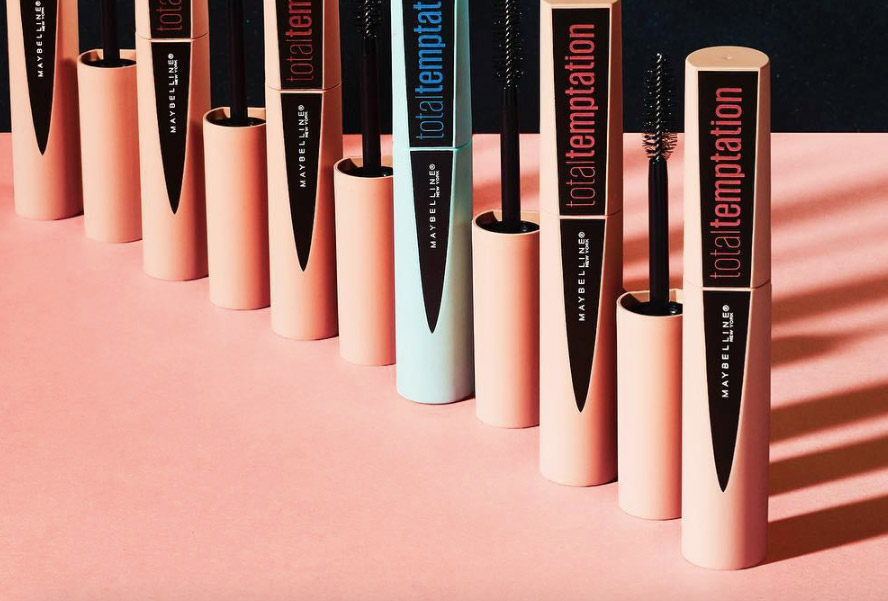 Net-a-Porter
SSENSE
Shopbop
Maybelline Total Temptation™ Washable Mascara Review
Product Description
Maybelline's Total Temptation™ Washable Mascara isn't the dream product we thought it would be when we first read about it. Despite having some pretty solid qualities in its strong color and volumizing formula, the way it performed didn't quite appeal to us. It lacked the balance between volumizing and lengthening, and that ultimately cause eyelashes to look kind of short and stubby, and the weight of the product just renders any curling you might've done ultimately useless. It's disappointing to say the least—very "meh."
Packaging
68
Effectiveness
61
Ease of Application
63
Wear Time
60
Value for Money
65
Reader Rating1 Vote
72
Positives:
Decent black pigmentation
Slight volumizing effect
Water resistance
Negatives:
Lacks lengthening
Cannot hold curling properly
Feels heavy
Visible flaking
63
Ratings
Save Big At:
Amazon, 0.27 oz, from $6.19eBay, 0.27 oz, from $6.99Maybelline, 0.27 oz, $9.49Ulta Beauty, 0.27 oz, $9.49

After hearing so many positive reviews about the Total Temptation™ Washable Mascara, we found ourselves a little bit disappointed in this relatively new mascara from drugstore makeup titan Maybelline. While we don’t think it was an absolute bust, it was certainly frustrating enough to use that we haven’t really found ourselves wanting to pick it up again.

We’re definitely of the opinion that there are things about it that certain people will enjoy. The pigmentation is a strong black—definitely not the blackest black we’ve ever experienced in a mascara, but certainly darker than many mascaras we’ve come across. The blackness of the product also did a good job of projecting volume on our individual lashes. The formula of this mascara, while not among our top formulas, is also great for watery eyes because it’s fairly water-resistant so it really strays away from a tendency to run.

But then, for all we like about this mascara, there’s also a good number of things about it we don’t enjoy. Despite adding a little volume to lashes, it’s definitely sorely lacking in the lengthening department, so the lashes aren’t quite as spindly and delicate as much as they are short and stubby, which can’t be a look a lot of people actively seek out. Its ability to hold lash-curling is also quite poor. Because of the way it volumizes, the lashes get quite heavy and droop a little bit. Worst of all, even if you do manage to find a way to get this product to wear properly, it visibly flakes after a little while of wear, which is definitely not something we like or enjoy.

We really wanted to enjoy this mascara, but at the end of the day, it’s dragged down too much by its own faults to really stand out for us. It’s disappointing, but as they say, c’est la vie, not every product’s a winner. 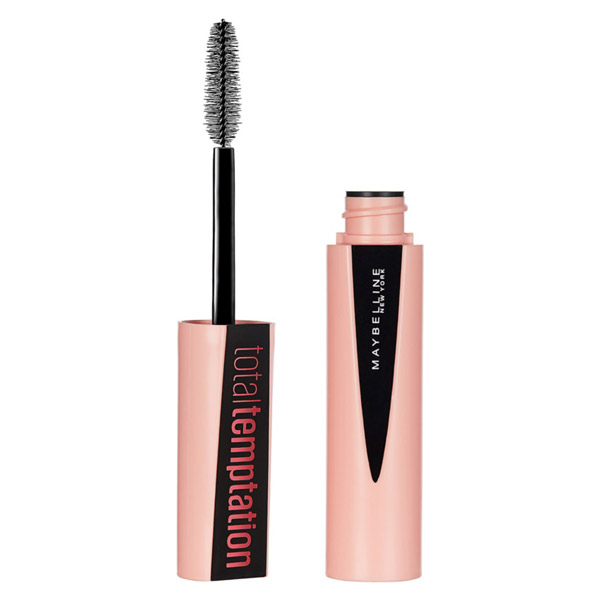 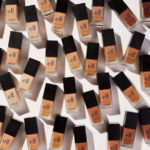