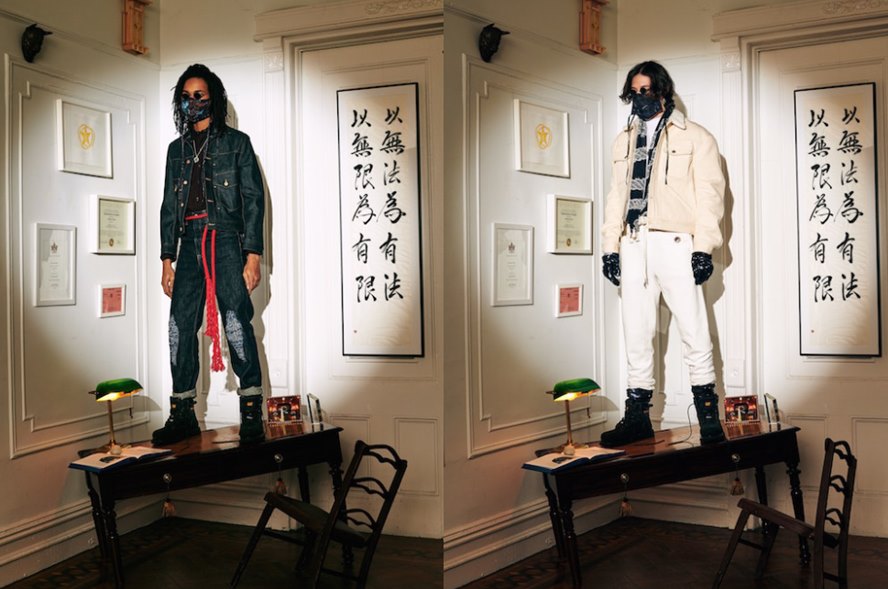 The Kozaburo menswear brand has always had a subtlety to it that’s akin to a silent but deadly ninja. It packs a hell of a punch with its stylized and often exquisite craftsmanship, but there’s also a refinement to it that’s less show-offy than other streetwear men’s brands. It’s no surprise then that namesake designer Kozaburo Akasaka delivered a stunning Fall 2019 collection that’s also silent but deadly. Here, he played with two inspirations, his heroes Bruce Lee and Michael Jackson. Through their indelible influences in film, music, and fashion, Akasaka cultivated looks that had the eroticism and exoticism of the East and the confidence (or slight arrogance) of the West. Tailoring here was clearly inspired by the “King of Pop,” particularly the strong-shouldered outerwear and the skin-hugging separates. High-waisted trousers fastened by rope belts and free-flowing open button-downs seem like what Bruce Lee would have worn if he were alive and working today. Akasaka’s ability to blend two cultures and styles together is second to none, and this mighty offering proves that! 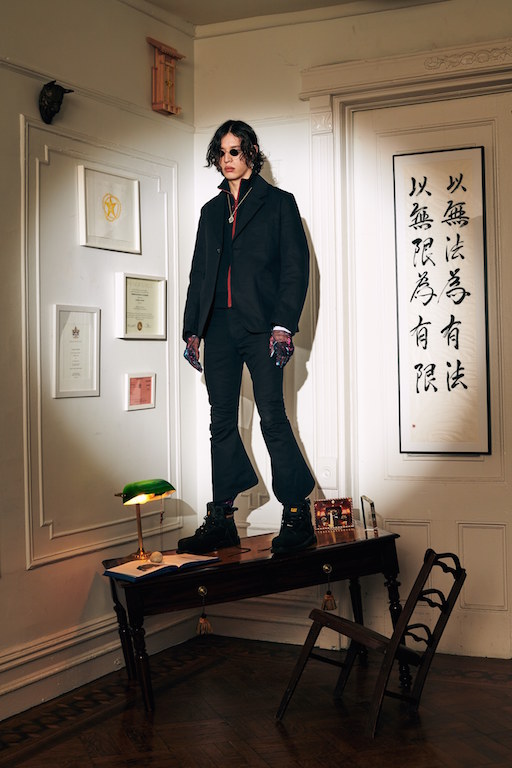 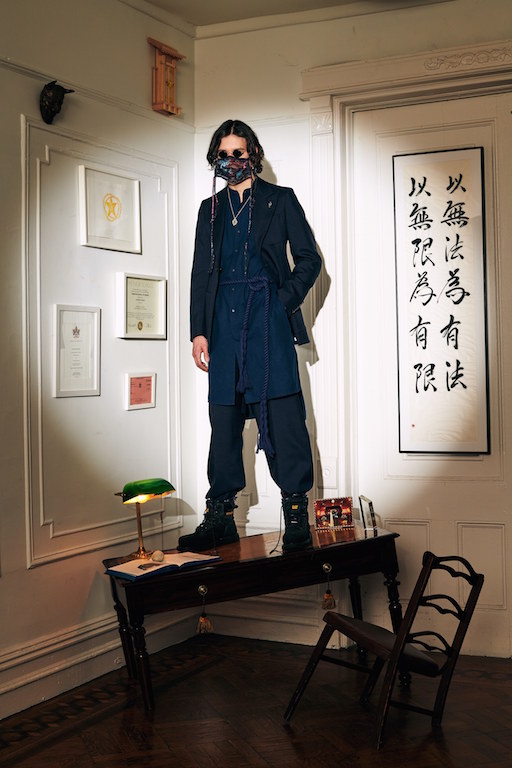 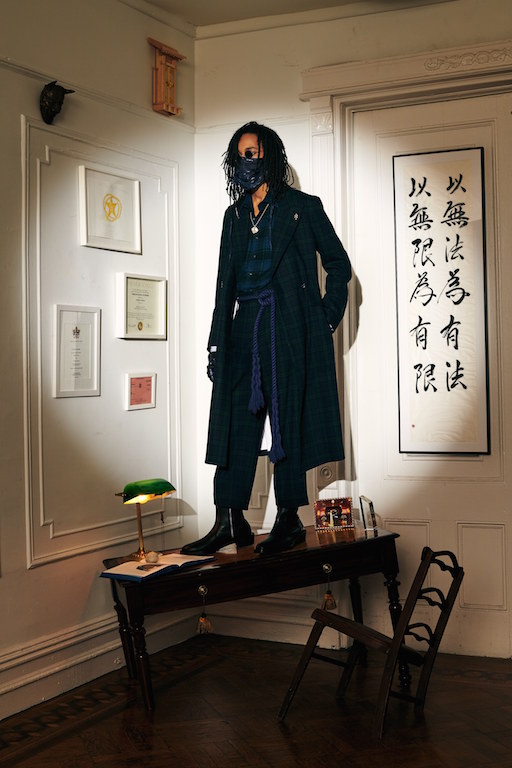 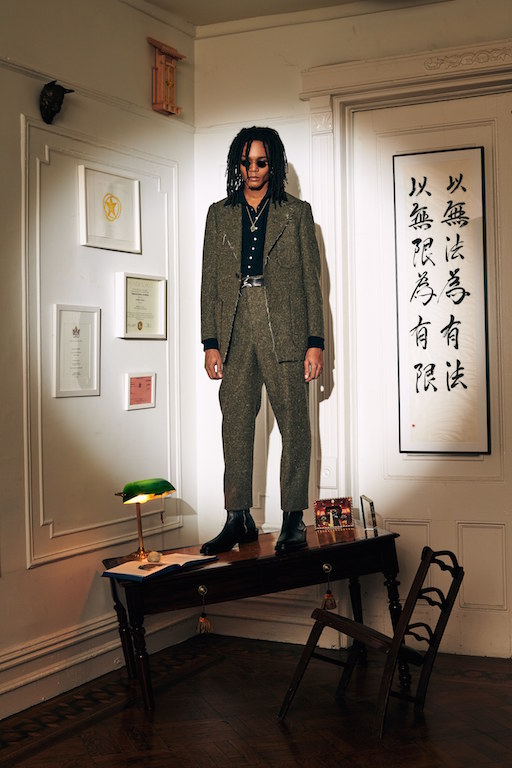 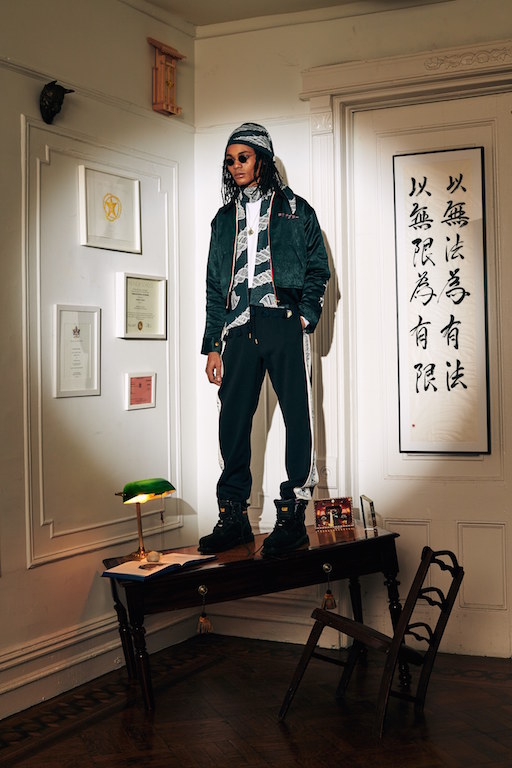 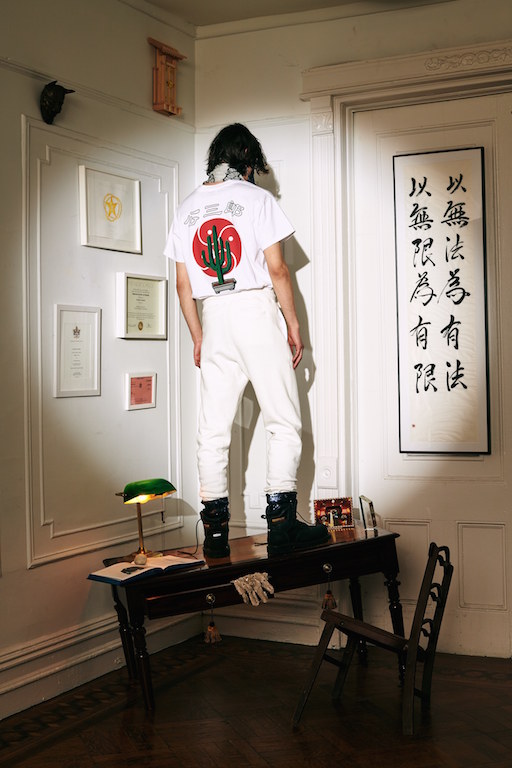 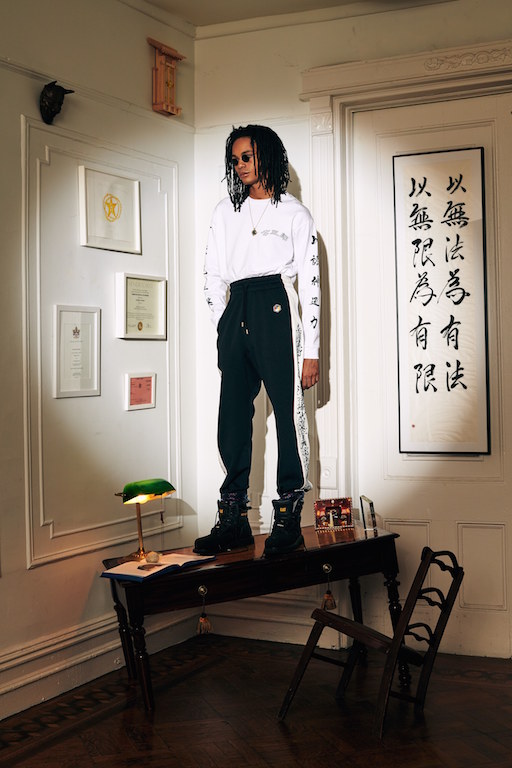 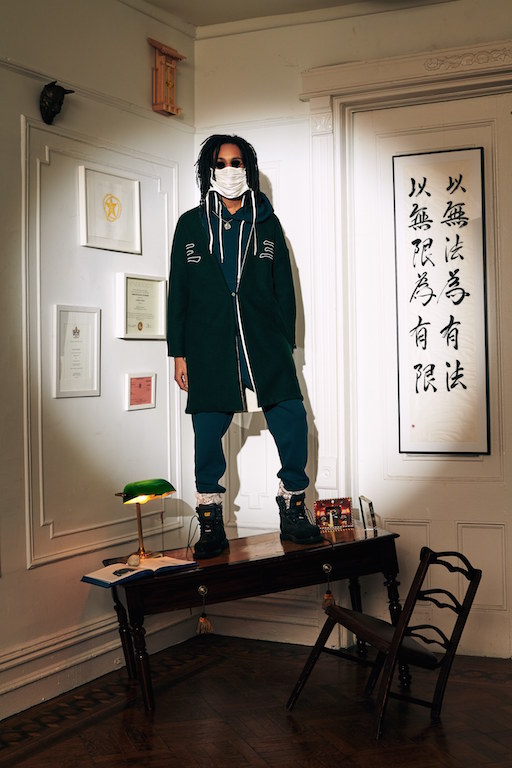 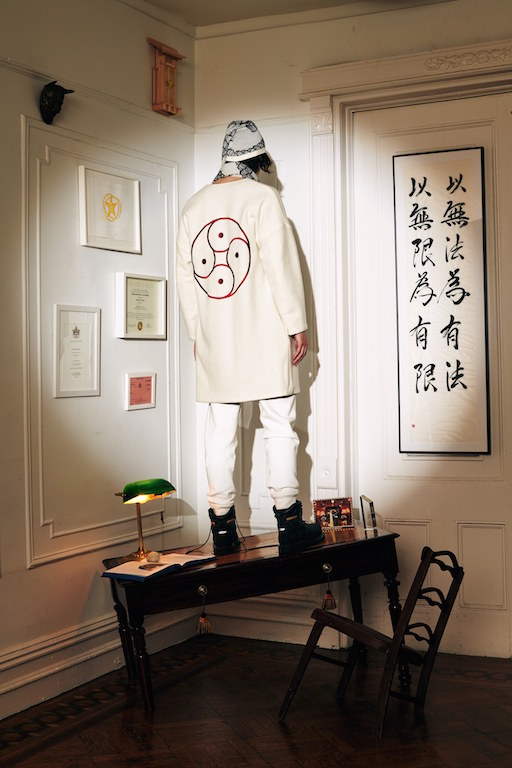 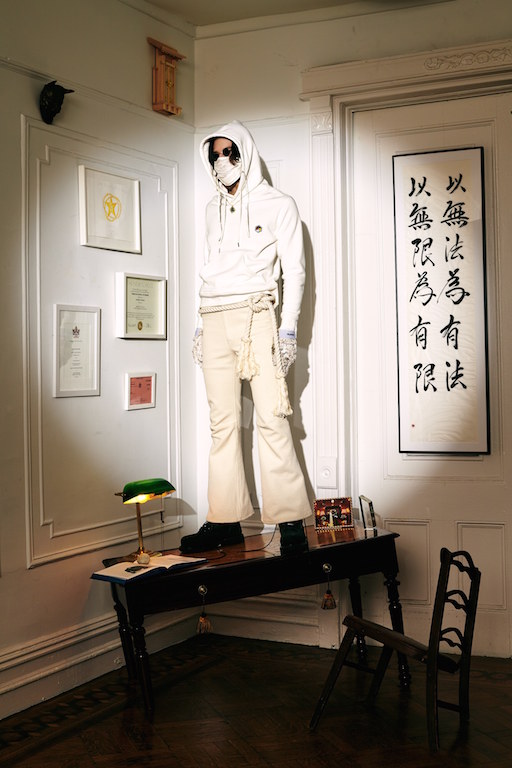 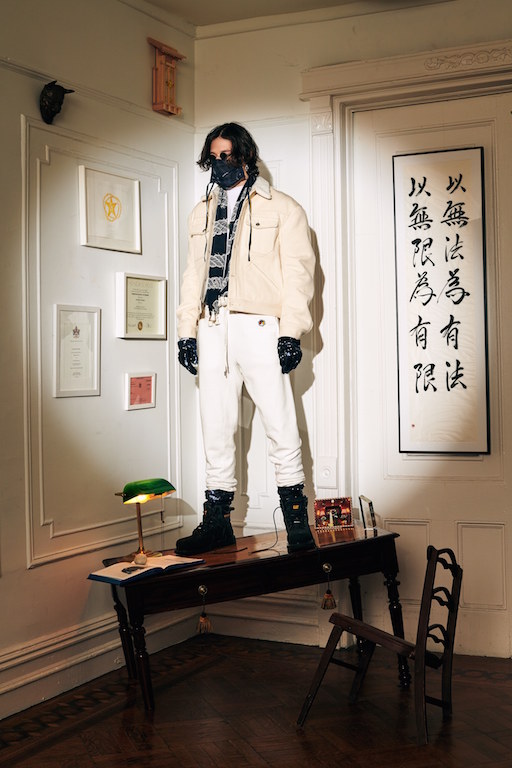 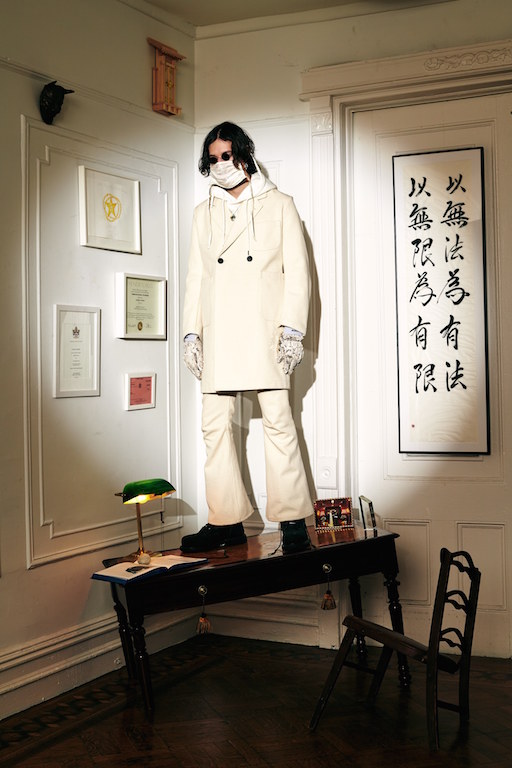 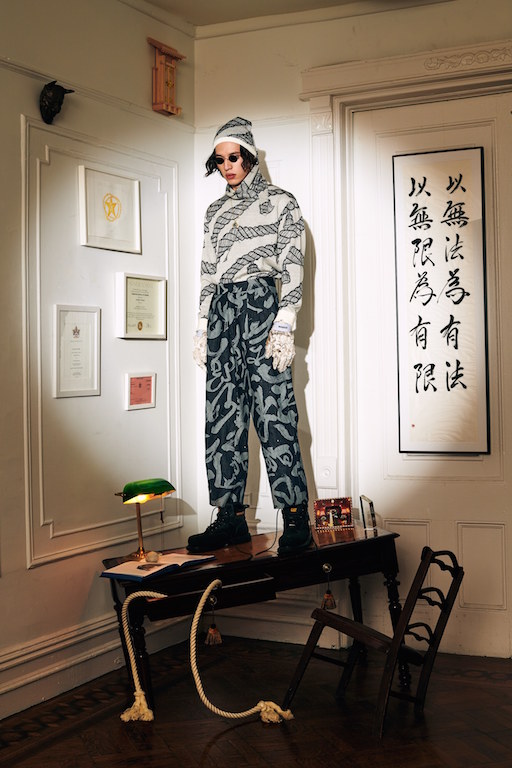 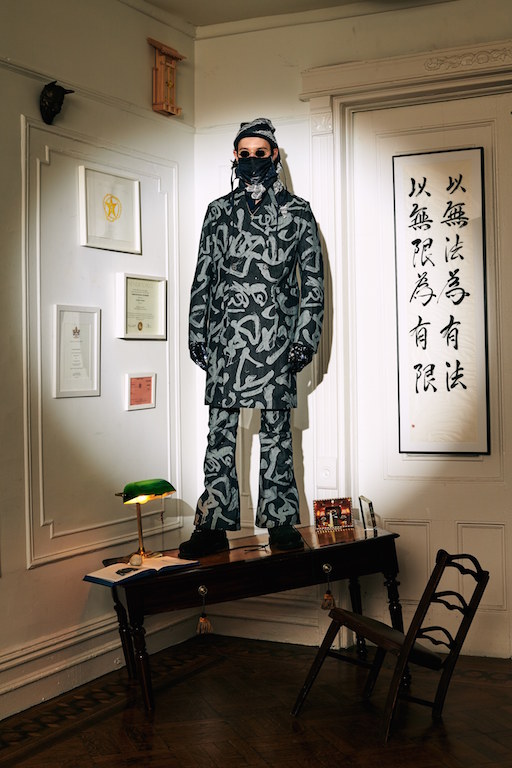 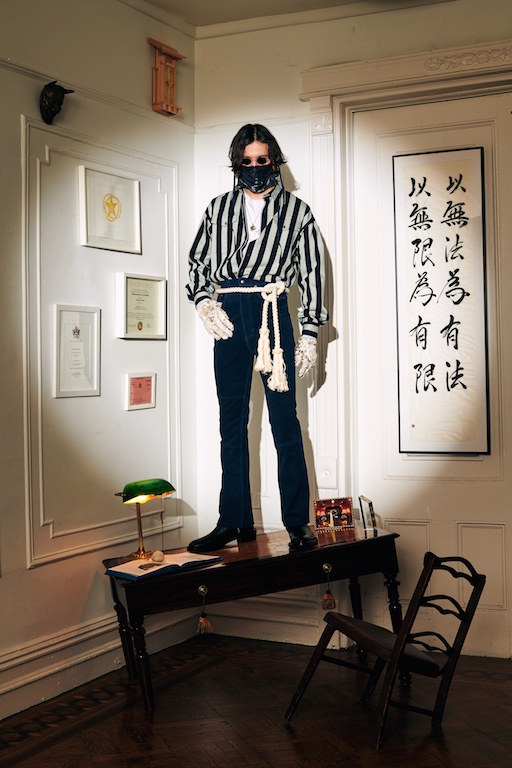 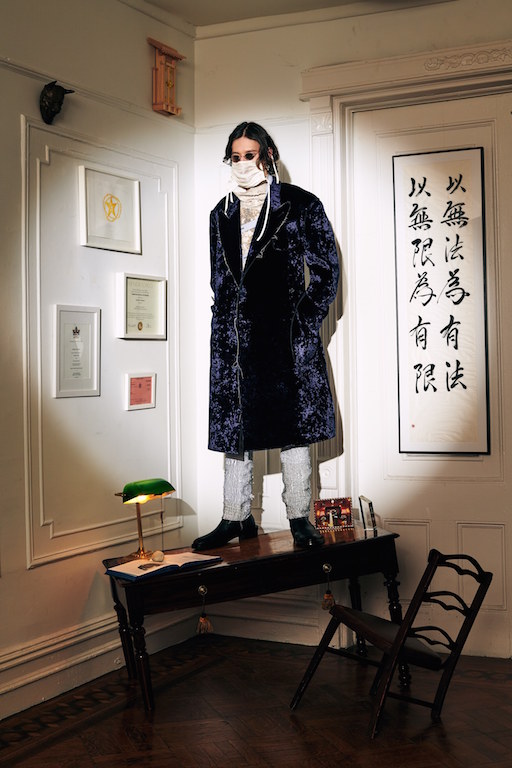 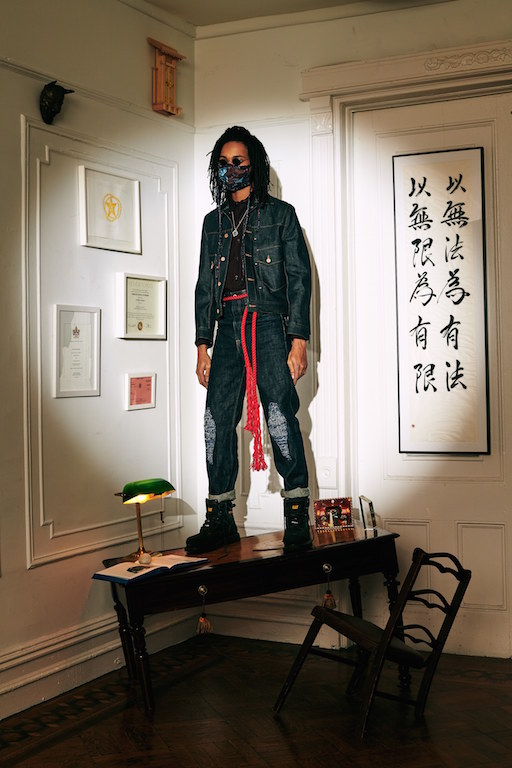 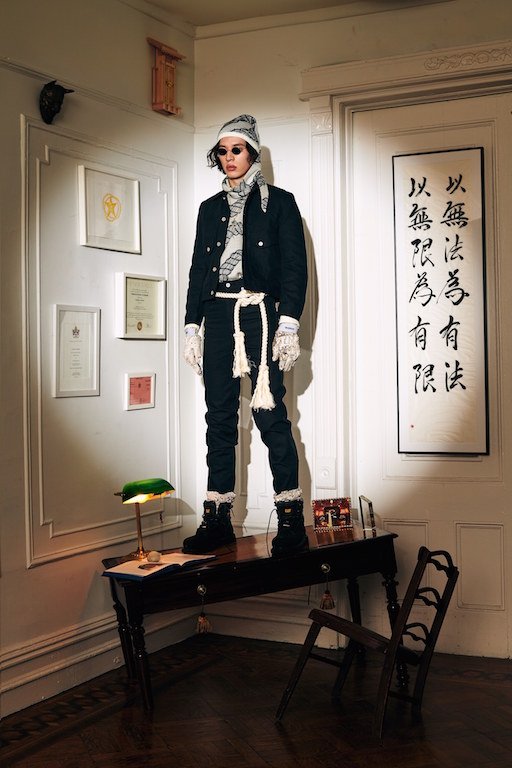 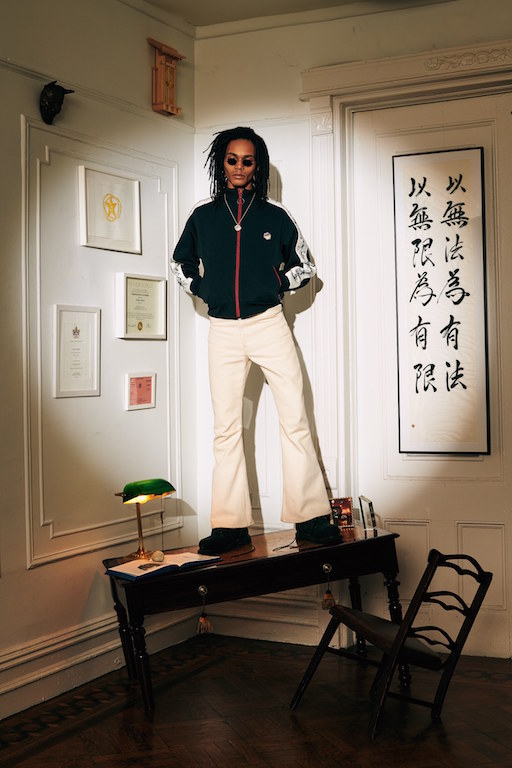 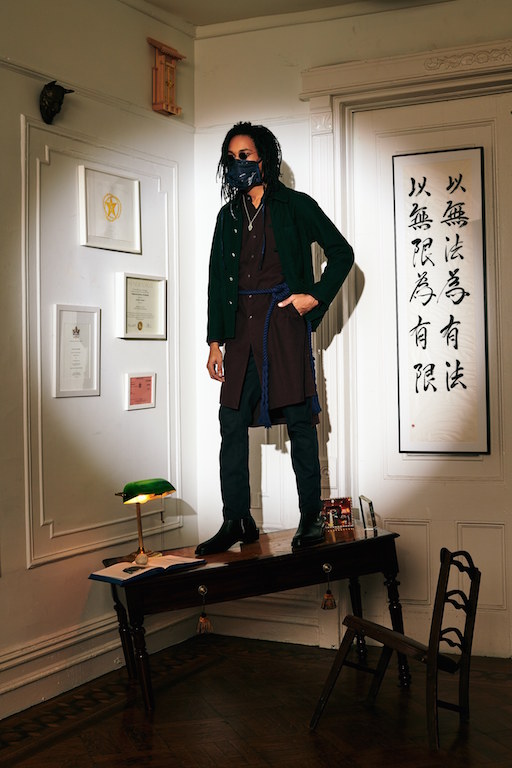 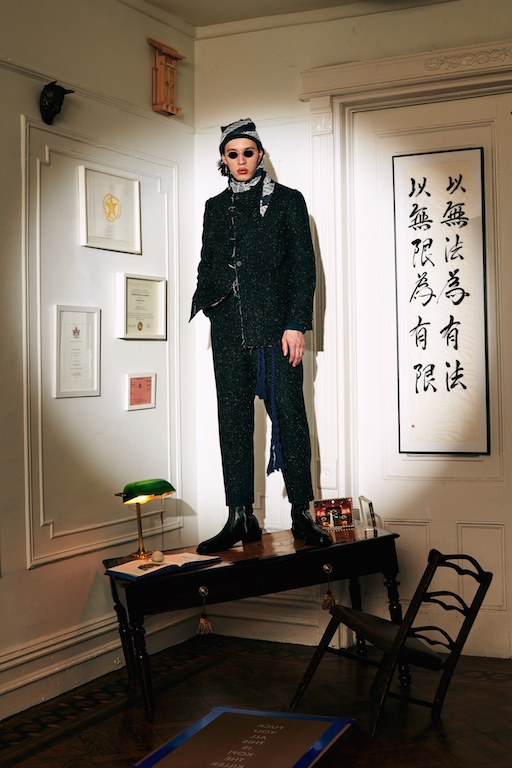 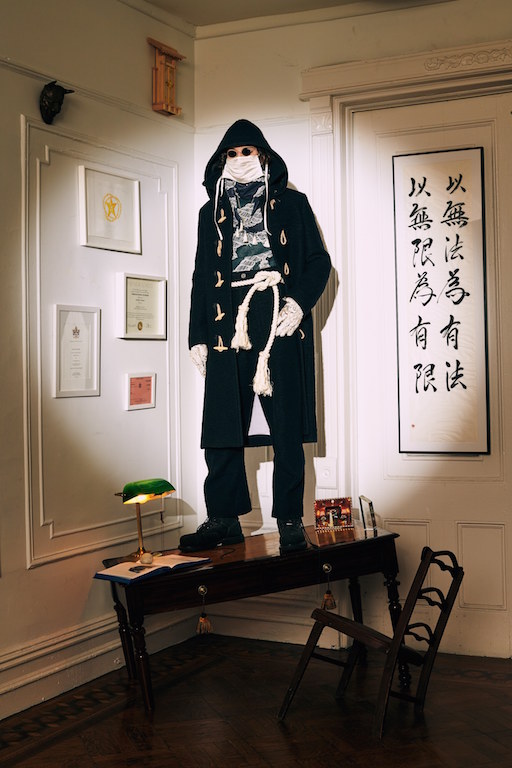 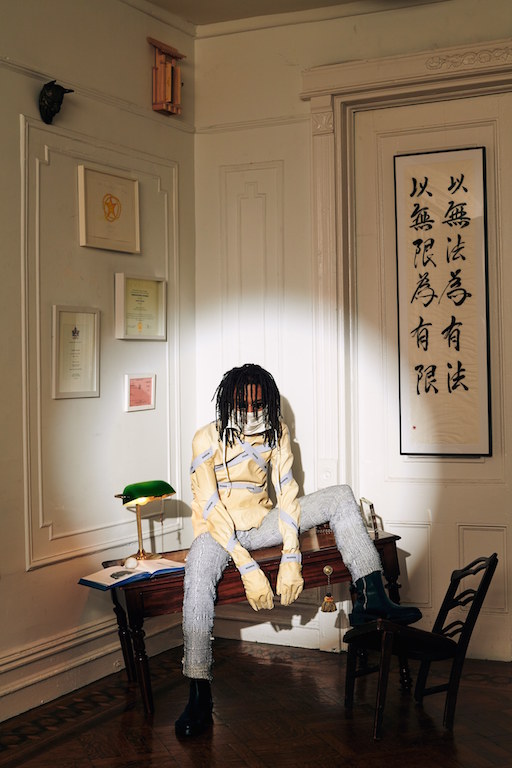 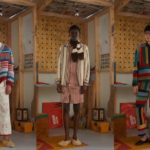 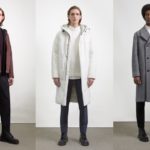