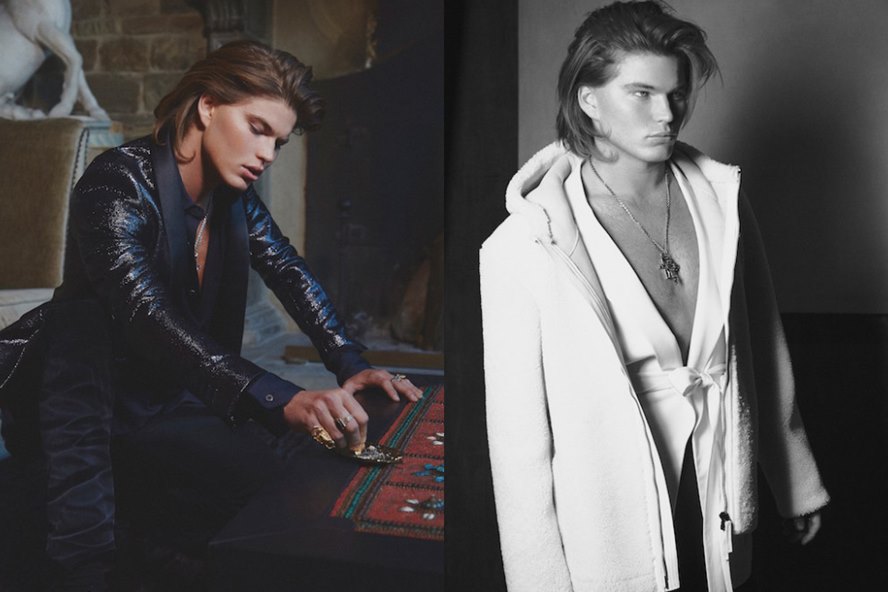 With all due respect to Robert Cavalli, his latest line looks like the quintessential wardrobe of a douchebag. Now, we’re not saying Roberto Cavalli‘s youngest son-turned designer is that sort of character, but in his Fall 2019 Menswear line, he seems to be designing for such. The younger Cavalli started his Triple RRR label in the hopes of contextualizing his father’s signature Italian exuberance into a more youthful and somewhat casual vibe. But he may have gone a tad overboard because what resulted here was an array of downgraded versions of the Cavalli aesthetic that most nouveau rich people are bound to appreciate (and this isn’t a good thing!). There’s nothing sophisticated about such designs, and if not for their fine fabrications, this collection is borderline basic and cheap. Misplaced snake motifs didn’t make any sense, the pajama-like pieces looked too vulgar to be considered sexy, and the hoodies and t-shirts are practically department store-worthy. The leopard-drawn sweaters were perhaps the only desirable items of the lot, but even they didn’t fit within the whole grand scheme of things. After this travesty, Robert Cavalli may find it best to veer slightly away from his dad’s huge legacy and mark out his own identity instead. 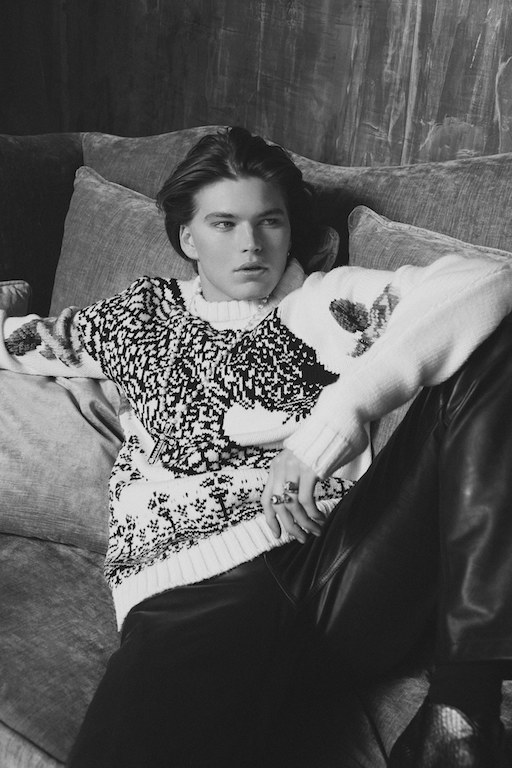 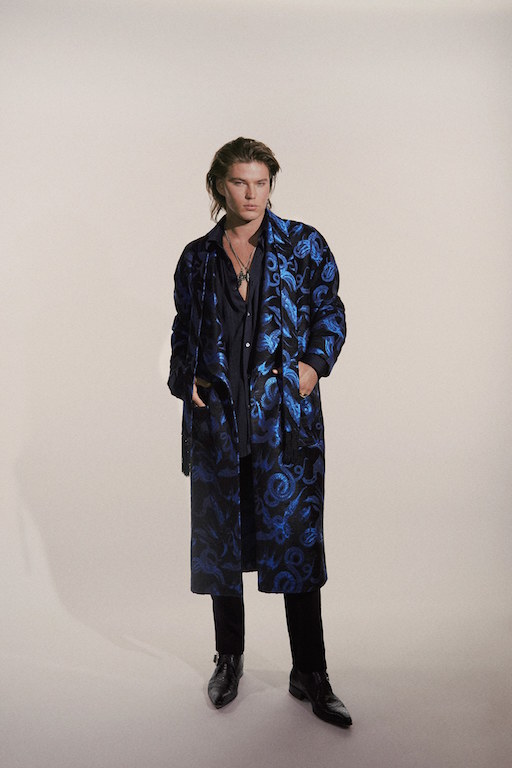 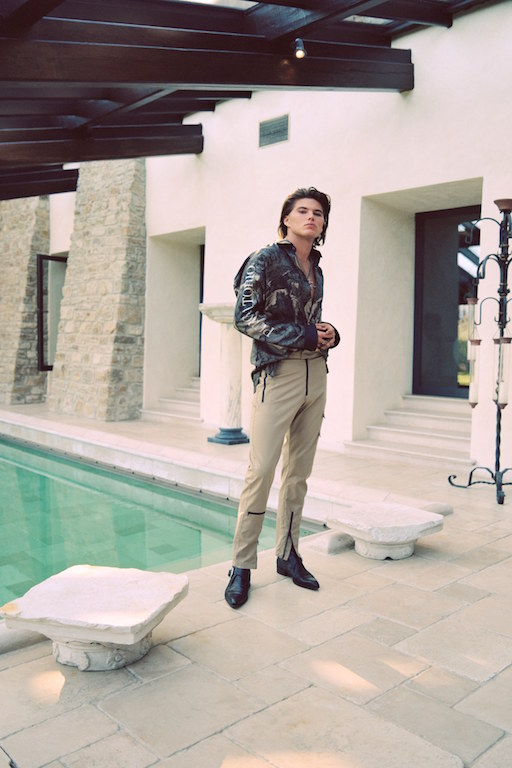 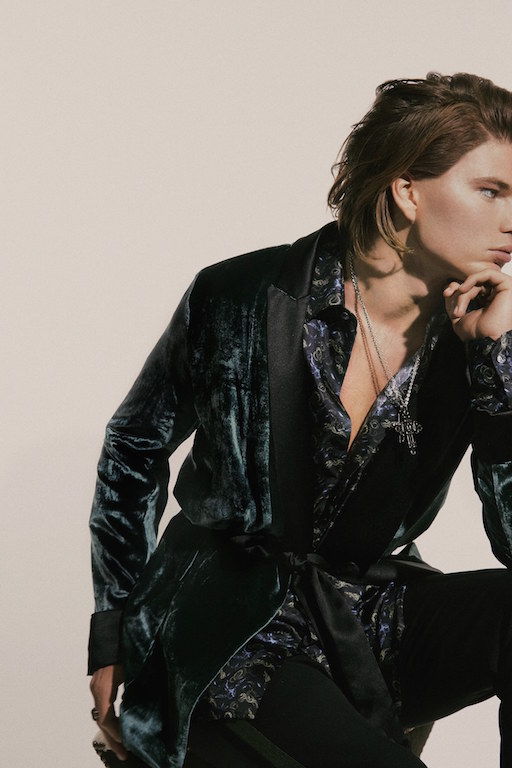 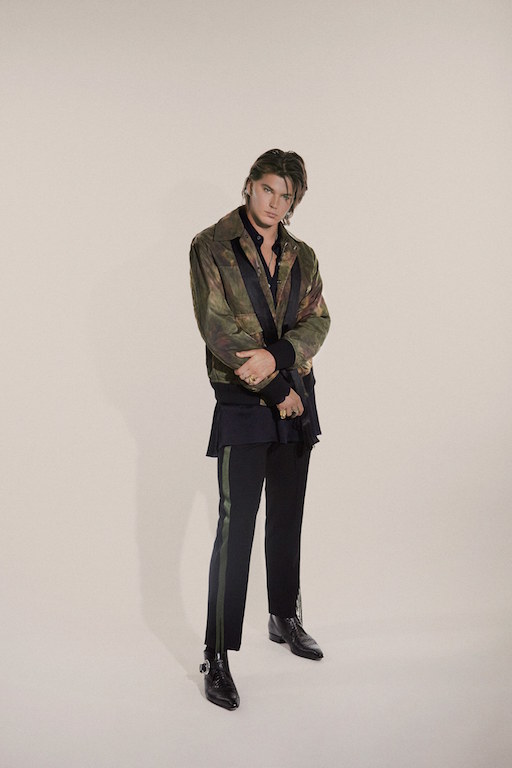 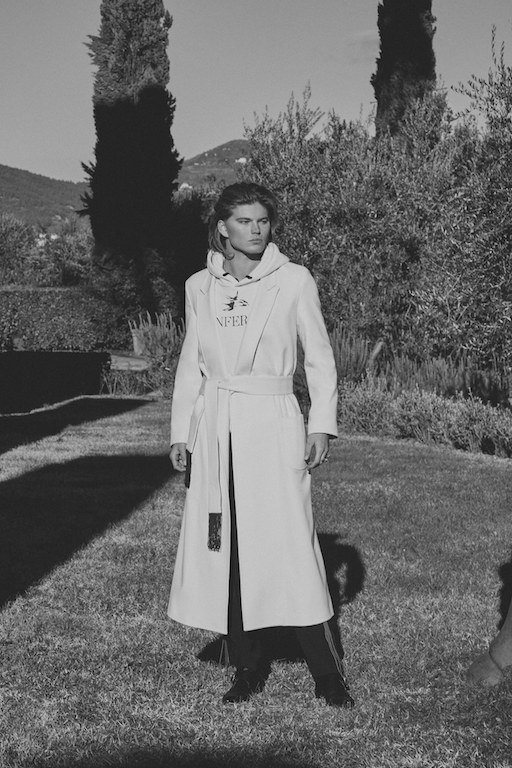 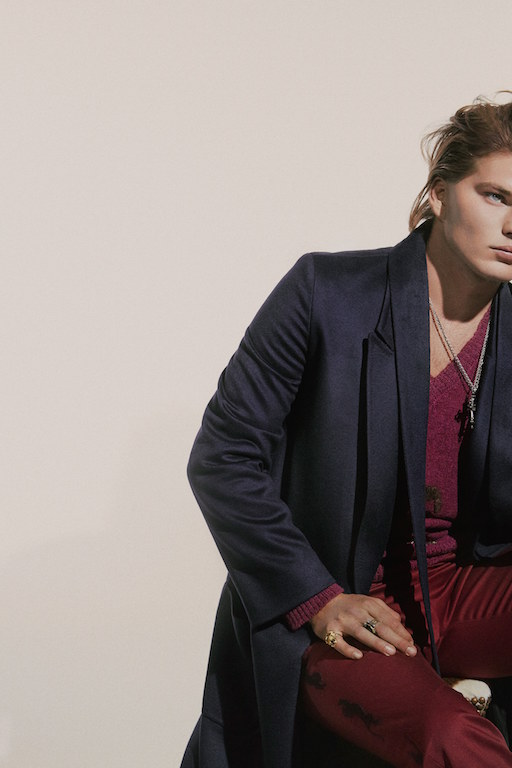 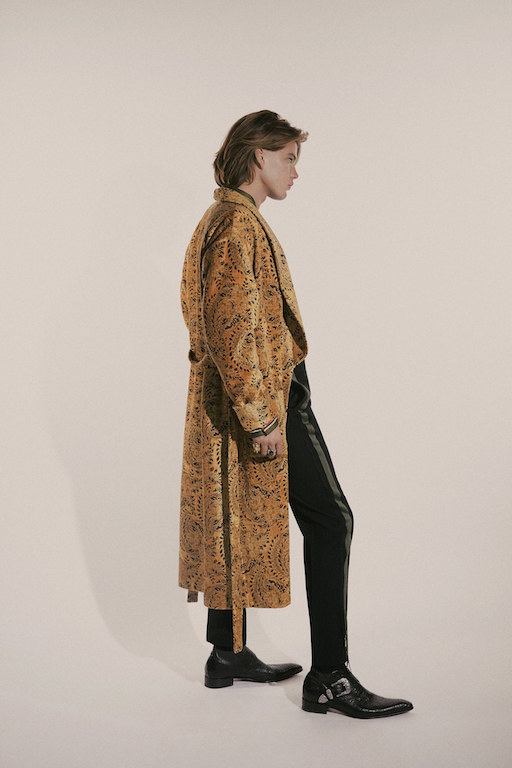 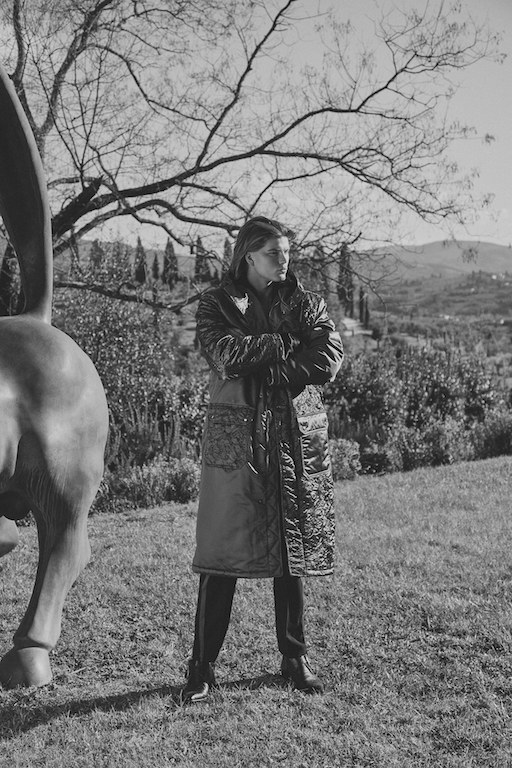 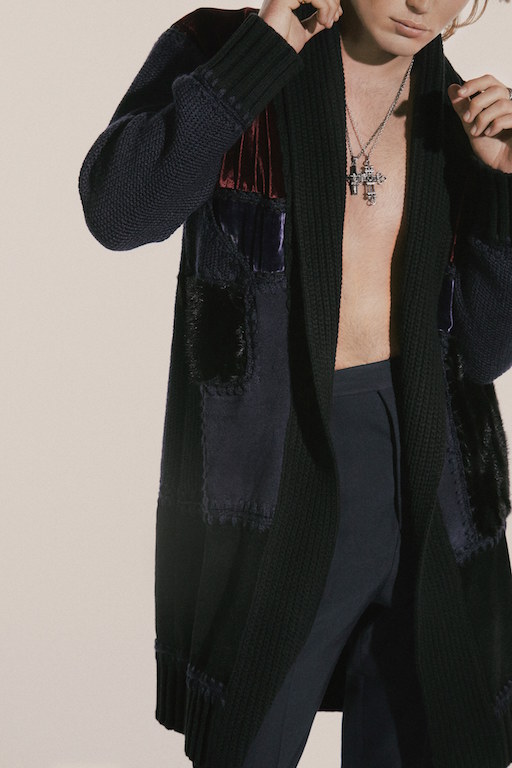 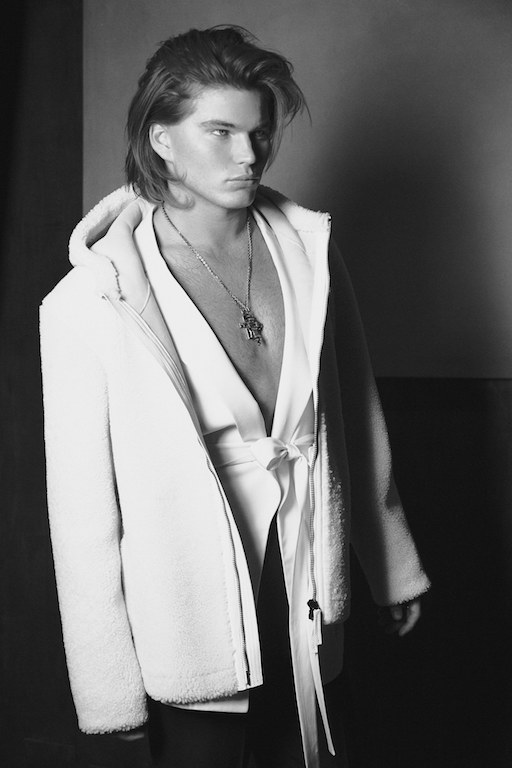 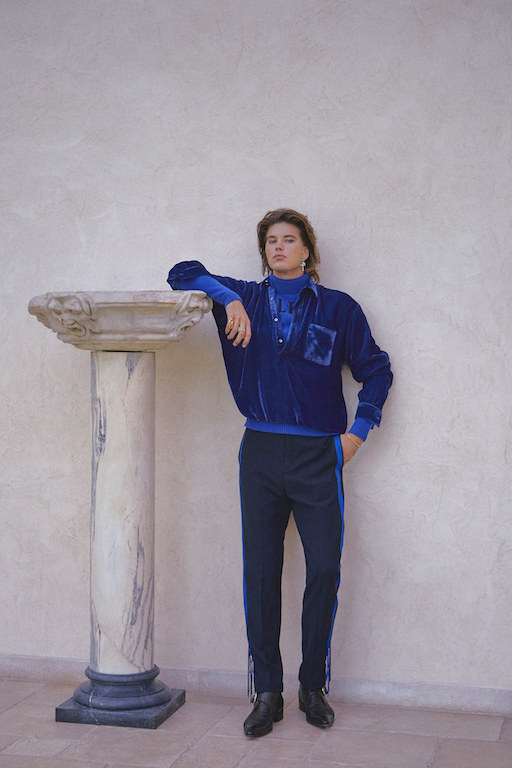 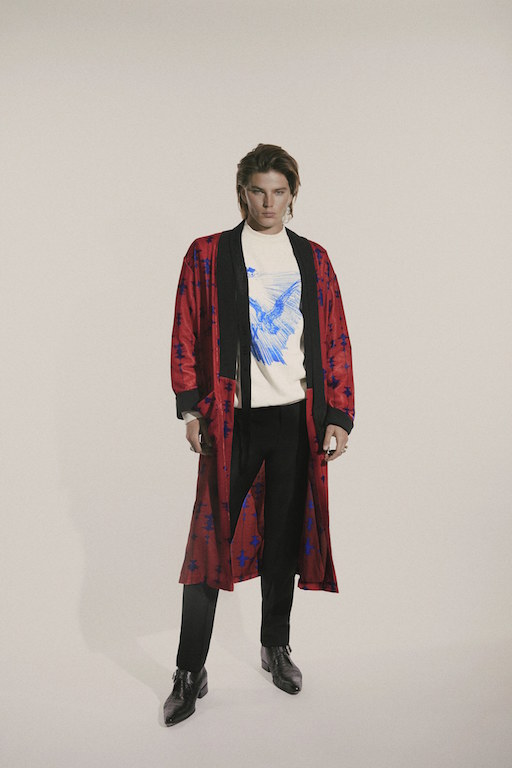 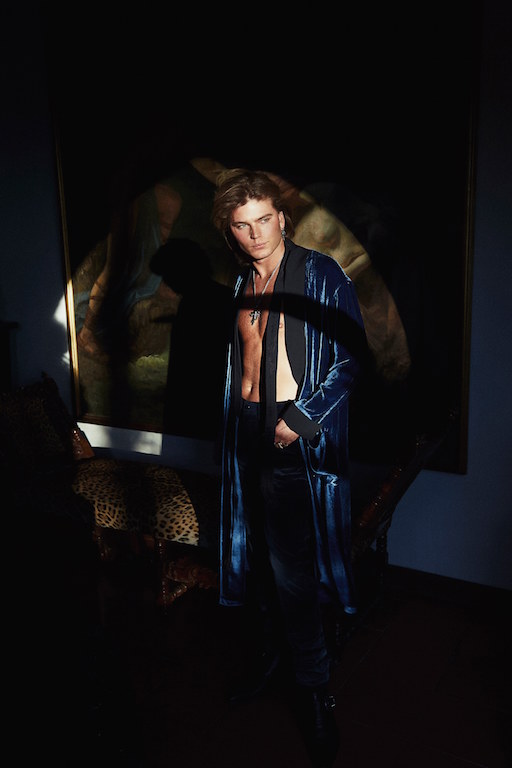 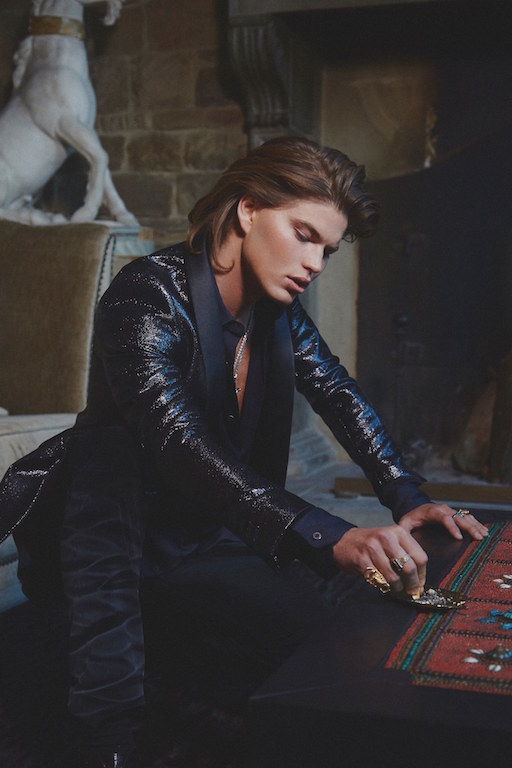 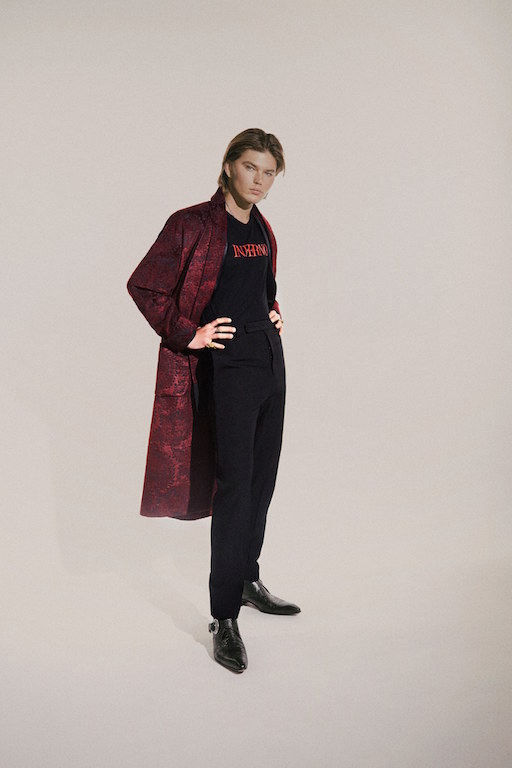 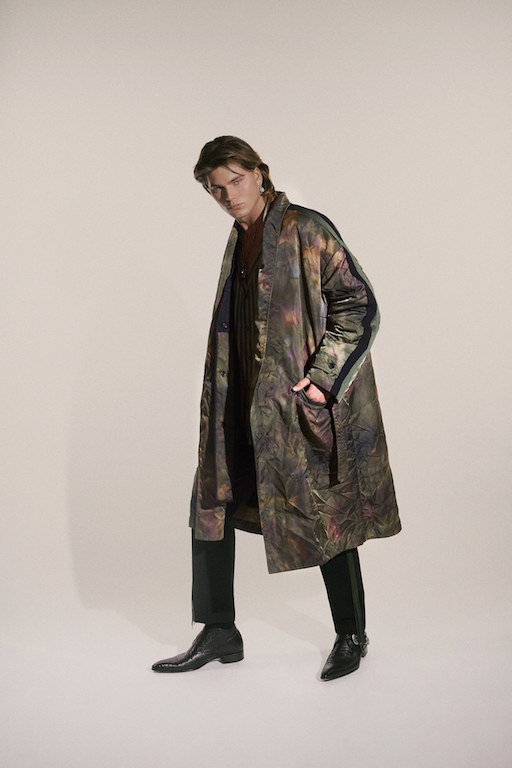 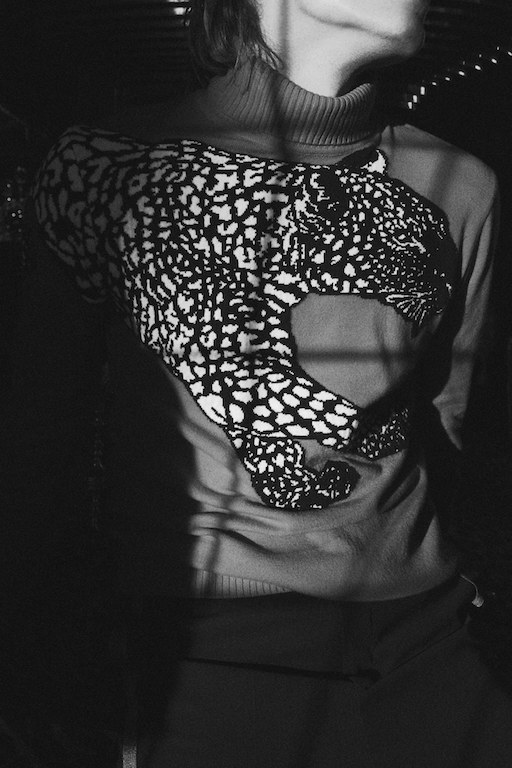 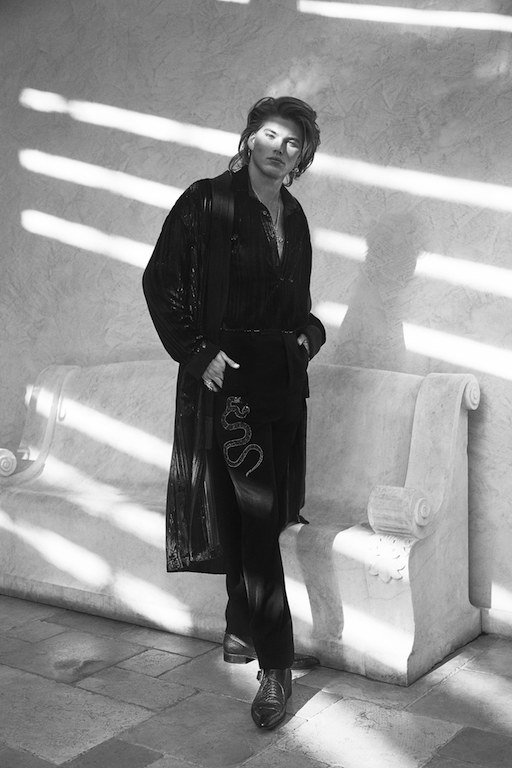 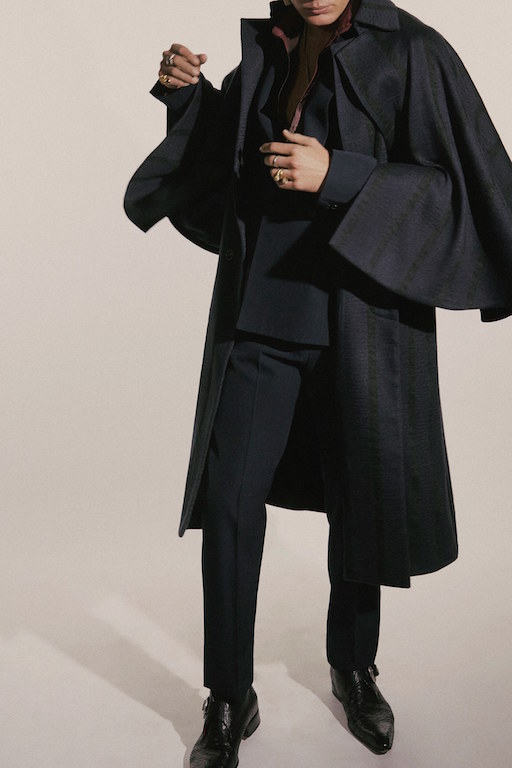 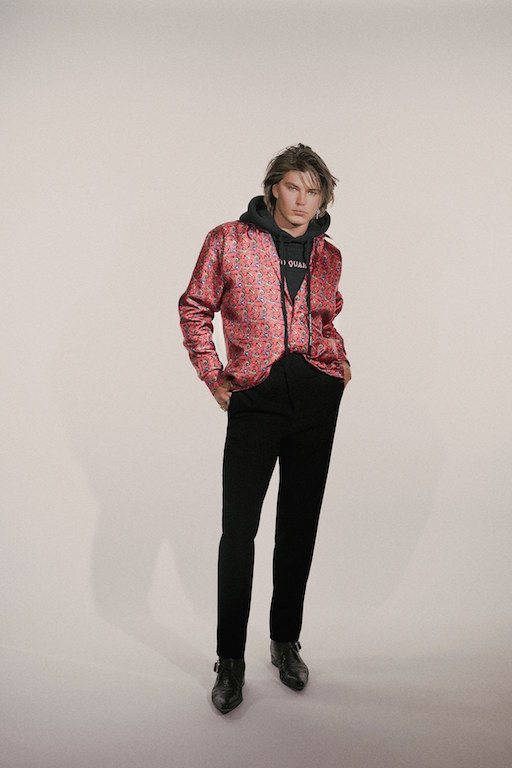 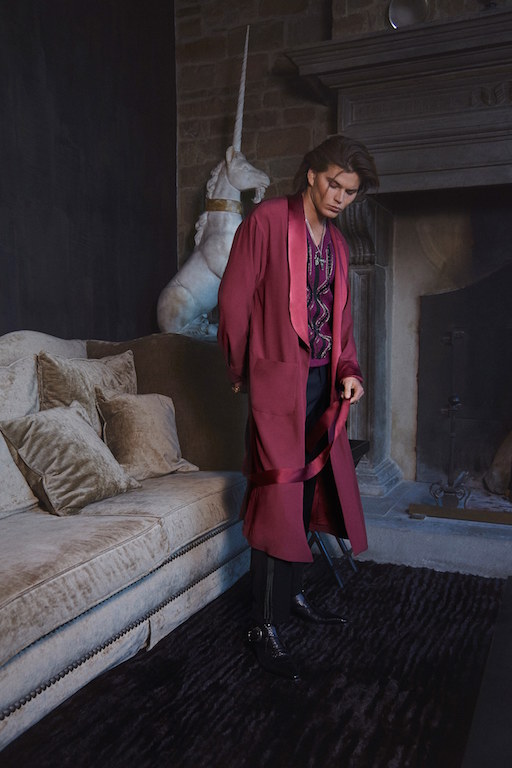 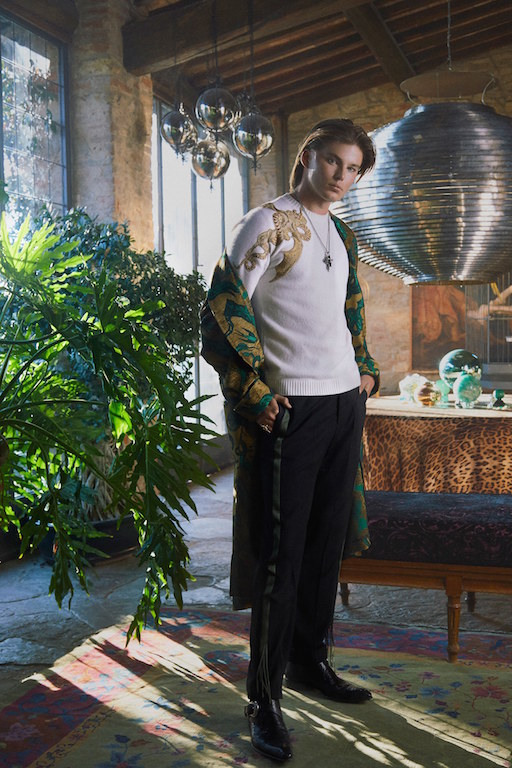 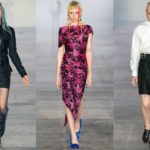 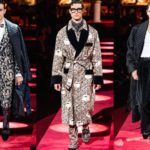