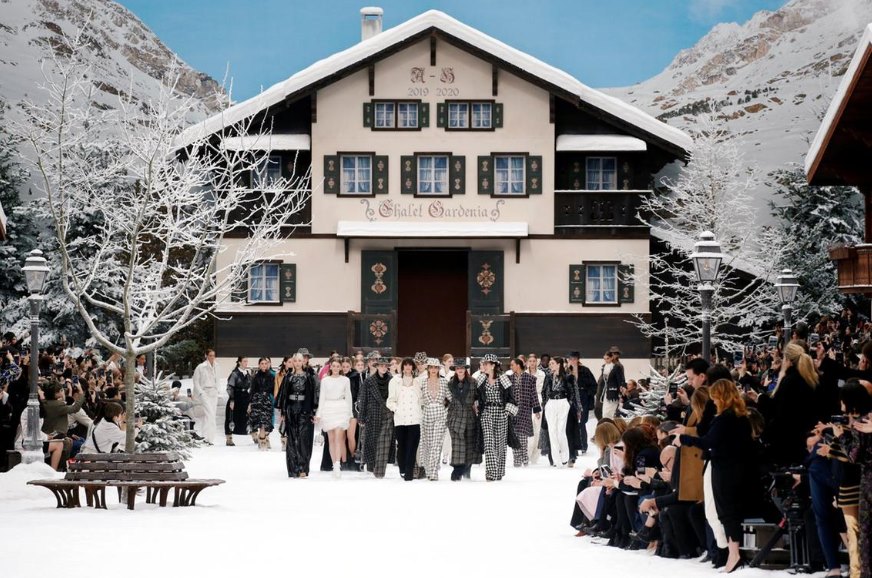 The fashion month has come to a close, and after some time for contemplation, we’ve arrived at 10 collections that stood out during the week-long events in New York, London, Milan and Paris. Different factors come into play for the following to rise above the rest: there were guest appearances, drama, an unexpected turn, farewells and nostalgia, to name just a few. They all provided glimpses on what to expect come fall and winter, but also put together runway shows that we’ll remember for the rest of the year, or even beyond. This is a chance to relive some of them, so let’s go through the list below together: 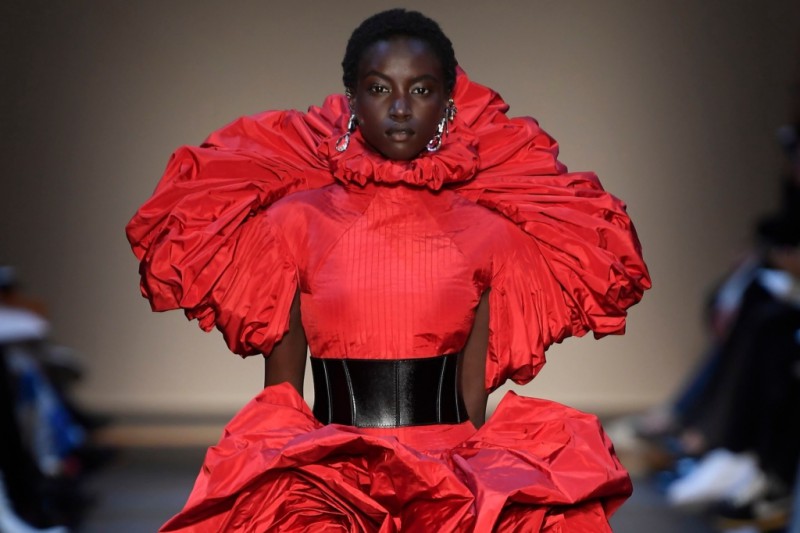 For Fall and Winter, Sarah Burton made her heritage the primary inspiration, while injecting some punk rock elements that her country is also known for. It’s the rationale for seeing finely tailored suits with accessories that can be deemed edgy. There was also history and drama which were translated through the dresses that came in lace, ruffles, and yes, leather. 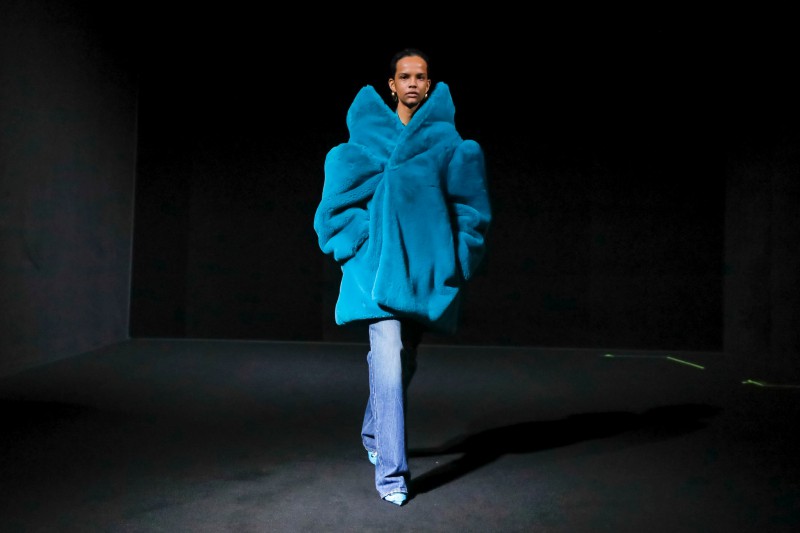 Demna Gvasalia previously made headlines for his work with Balenciaga because of his avant-garde creations, but this Fall, he seemed intent on referencing the house’s founder and namesake, Cristóbal Balenciaga. The pieces appeared more grown-up, classic and wearable in addition to Gvasalia’s futuristic touch.

Hedi Slimane has taken heed of the reaction to his previous collections at Celine in a bigger way than issuing a reaction to his widely criticized inaugural collection. For fall, the designer went through the house’s archives and found a sweet spot for his style: the Celine the 70s has known. It’s not a return to Phoebe Philo’s vision but more of Slimane making his mark, though this time he has won over critics for his bourgeois-inspired rather than rocker chick looks. 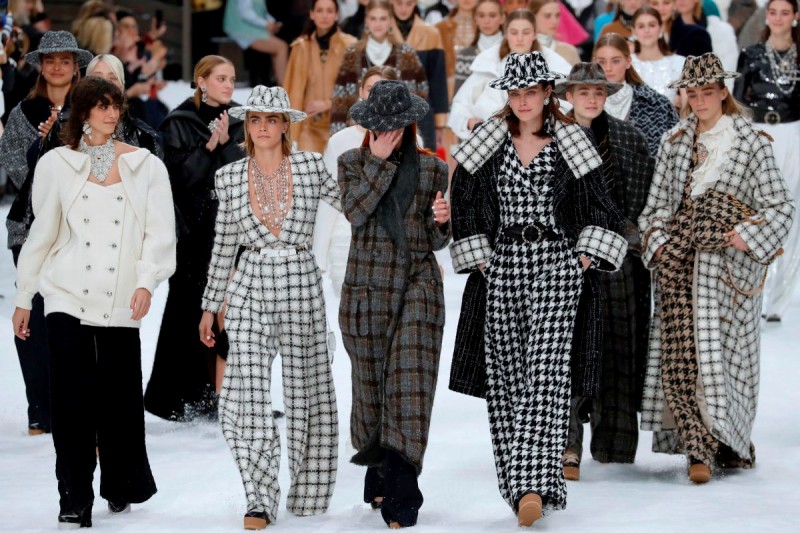 Chanel’s show for Fall 2019 was emotional, and for good reason—it was the last collection of Karl Lagerfeld who seemed set on leading the house for forever if not for his passing. The maison took it to the snowy mountains to present its black and white as well as tan suits. There were also frilly frocks as is the case with Penélope Cruz’s outfit on the runway. 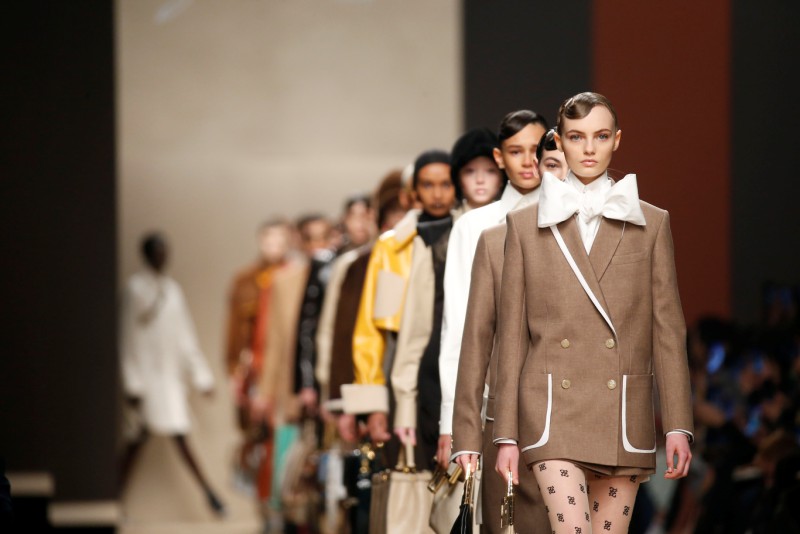 Lagerfeld’s final collection for Fendi also makes the list. Like at Chanel’s, people attending Fendi’s runway show could not keep themselves from being moved by what they saw. The Kaiser’s spirit is very much alive in the warmer colors of the pieces, as well as the bows, buttoned-up shirt and intricate cuts. It was smart, sporty and chic, ending Lagerfeld’s 50-year stint at the house on a high note. 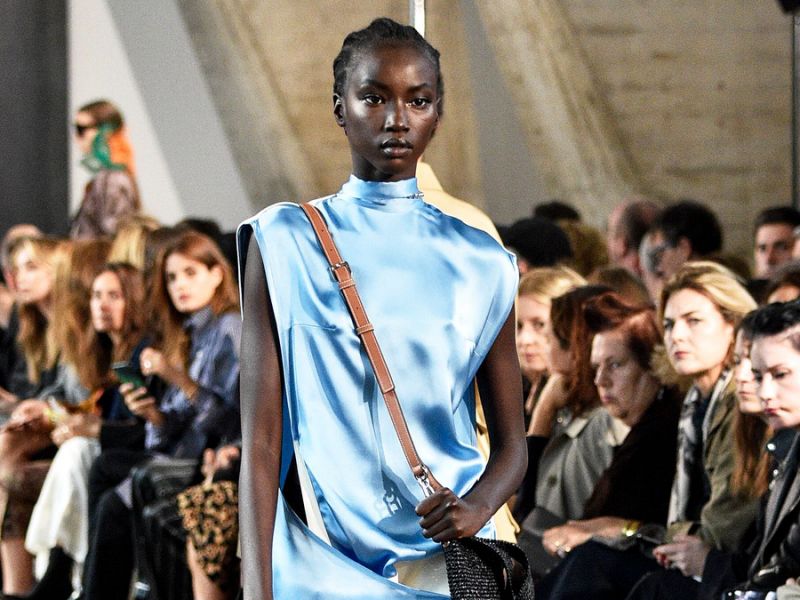 Jonathan Anderson’s work at his label JW Anderson has been lauded the past month, but so was his collection over at Loewe’s. The pieces were the embodiment of sophisticated simplicity, often described as graceful. Comparisons have already been made between him and Phoebe Philo because of this most recent set of ready-to-wear and accessories that exuded effortless beauty, and Anderson just became a contender for filling that Philo-shaped void. 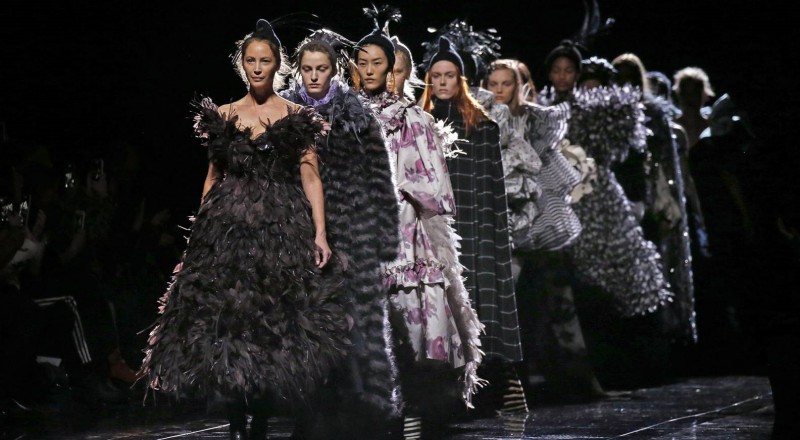 The American designer did not restrain himself for Fall’s collection with his experimenting of shapes and taking proportions to extreme levels. Even Christy Turlington’s appearance and return to the runway was not enough to take the attention from the dress she was clothed in: dramatic, big, and filled with feathers. 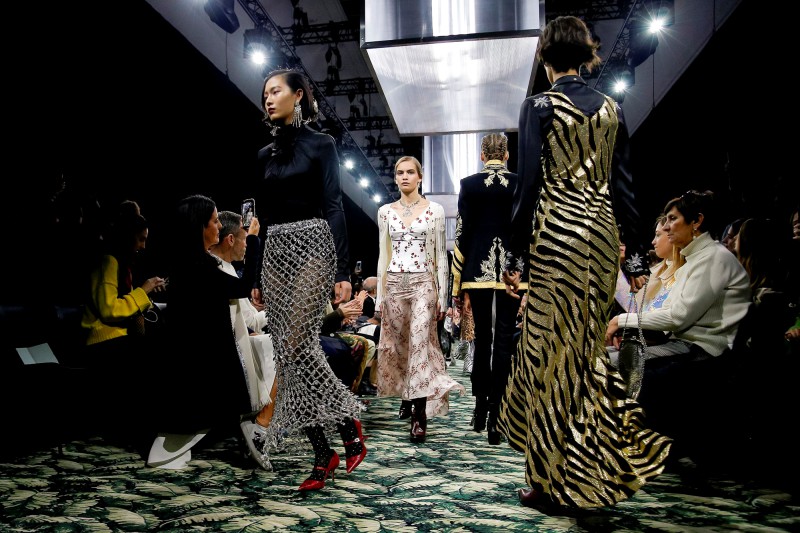 For fall, designer Julien Dossena did away with trendy athleisure in exchange for fine tailoring and glamorous pieces. The preference to go this route had at its very core expression, confidence and power, which according to Dossena are just what you’d end up expecting from fashion. 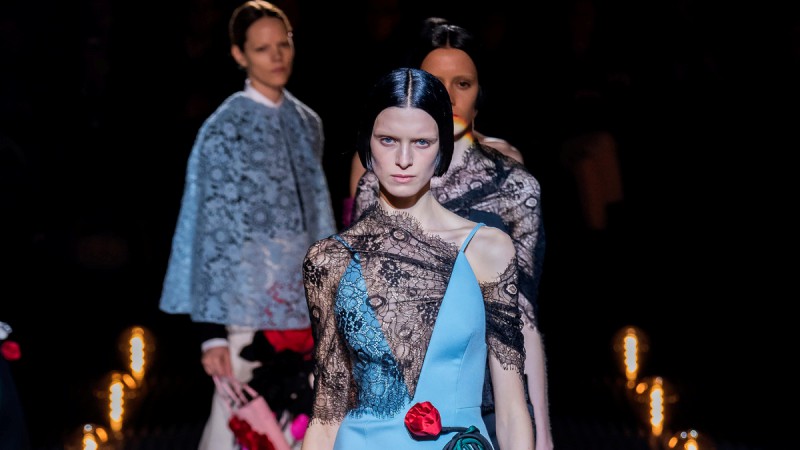 Miuccia Prada’s ready-to-wear collection for Prada can be partly considered a continuation of her men’s pieces for fall back in January: it was dark, romantic and dramatic. Lace was abound and so was satin, but it was balanced by the presence of more utilitarian designs. 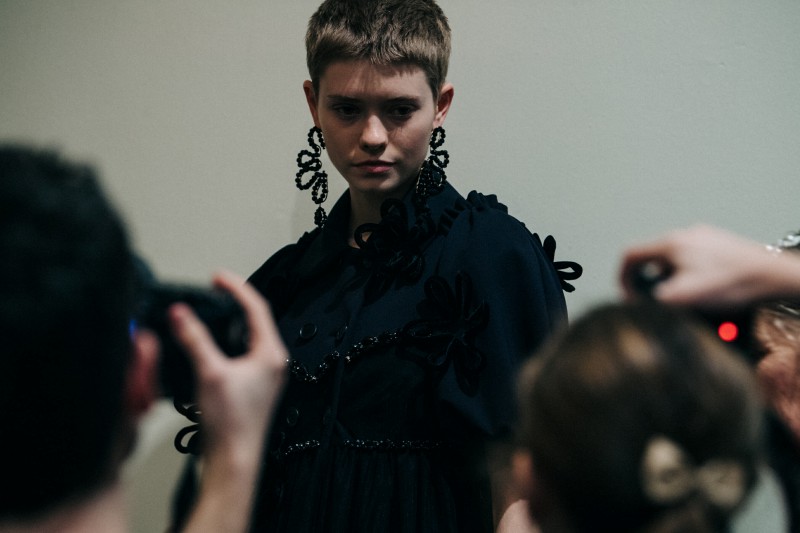 Simone Rocha did not spare us of drama and romance for Fall 2019 but it is noticeably more understated. The satin dresses, tulle and trench coats were also brighter than what we’ve previously seen with the designer. Rocha has made her fondness of Louise Bourgeois known in the collection, adorning models with headpieces that looked similar to the artist’s black crown. 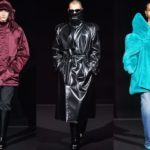