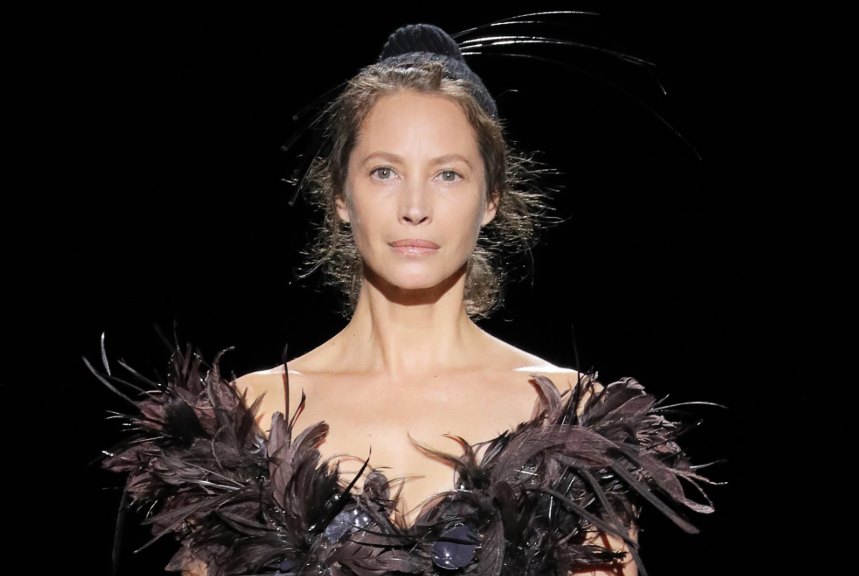 Marc Jacobs has delivered in creating a fashion show that would be a befitting end for the New York Fashion Week. But while the designer’s new collection for Fall and Winter are noteworthy, Jacobs is also responsible for having another headline-worthy fashion moment in the same New York show: supermodel Christy Turlington, or Christy Turlington Burns as she is now known, makes her comeback to the runway just for the American designer. Burns, widely considered to be part of the “big five” supermodels alongside Naomi Campbell, Linda Evangelista, Cindy Crawford and Tatjana Patitz who all owned the runways in the 1990s, has been away from the catwalk for 25 long years. She started modeling at age 14, but decided to give up walking for fashion labels at age 25 to go back to school. The supermodel has not been completely away from public view, though. In the years following her last appearance, Burns has been the face for ad campaigns for brands such as Louis Vuitton, Bally and Calvin Klein. She has also been involved with film and philanthropy. Still, it was only until the fashion show for Marc Jacobs’ Fall/Winter 2019 collection that Burns decided to experience the catwalk once more, and she is just awe-inspiring as she was back in the ‘90s. The supermodel came out to walk on the runway to the surprise of many, clad in a romantic, all-black ensemble made up of a cocktail dress filled with feathers, an equally feathery headpiece and leather boots, to conclude the show. Burns shared the moment on her Instagram account, revealing that the return came to be after Jacobs invited her to his New York fashion show, and she just could not resist. The two already had an existing working relationship, with the model even saying that she has known Jacobs since she was in her teens. The fashion show that made Marc Jacobs who he is, the unveiling of his grunge collection for Perry Ellis in 1993 that got him fired, had Burns as one of its models.

The supermodel decided to accept because, why the hell not? At 50, Burns implies that she is she has a more carefree approach to opportunities like this that come her way. She also took into consideration the fact that fashion is something that spoke to her daughter Grace. By joining the Marc Jacobs fashion show, Burns hopes to reach her 15-year-old. Her daughter also looked up to a new generation of models that includes Gigi Hadid, Karlie Kloss and Kaia Gerber, the last the daughter of fellow “big five” member Cindy Crawford. Burns shared the catwalk with the aforementioned ladies, and proceeded to thank them and all the women on the Marc Jacobs show that night. About tonight! OMG @themarcjacobs invited me to close his beautiful show tonight and I couldn’t resist. A. I have known and loved this man since I met him at age 16. B. I turned 50 this year and have arrived at a place where “Why the F not” is the answer that comes up when I ask myself questions. C. I have a 15 year old daughter who I desperately want to see and hear me and this is a medium that “speaks”to her. So, thank you’s are in order, @karliekloss @gigihadid and @kaiagerber and all the lovely young women I have met briefly in the recent past or met tonight. You are ALL women I would want my daughter to emulate in your grace, confidence and elegance. Always reassuring to have @guidopalau @diane.kendal @stephenjonesmillinery and @kegrand encouraging you on and making you look and feel your best. And while that muscle did not hurt as much as I would have thought to exercise again, after 20 plus years, I am not certain I could beat the experience of tonight or wish to try! Now I can say exactly when and for whom I last walked a runway and feel so proud and grateful to all the forces of nature who made it possible! ?@1.800.newbold & Congratulations for all of the amazing people who put shows like this together. I am in awe of the efforts I was able to witness firsthand and truly appreciate from a new perspective over the last couple of days all the effort that goes in. Bravo! 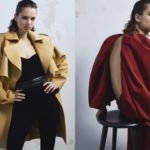 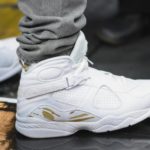