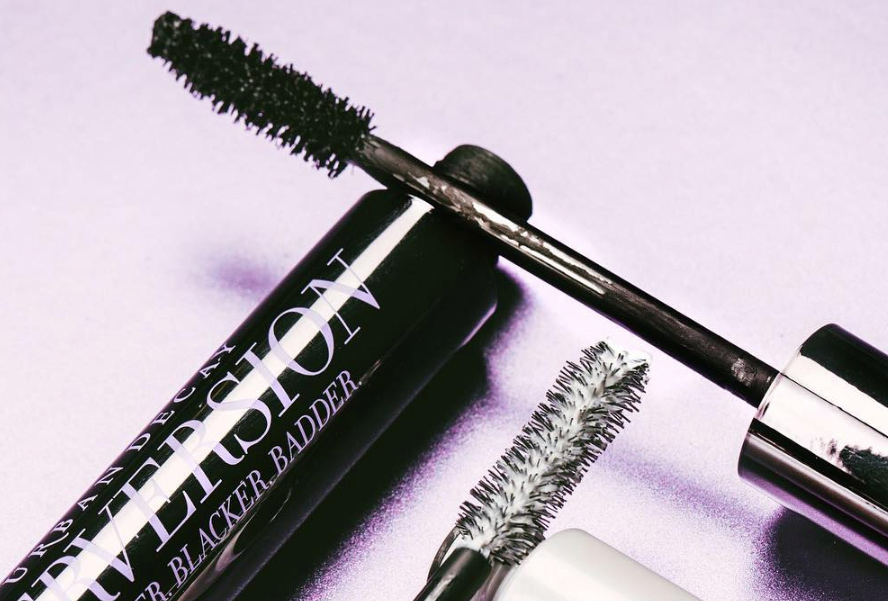 Net-a-Porter
SSENSE
Shopbop
Urban Decay Cosmetics Perversion Mascara Review
Product Description
Urban Decay’s Perversion Mascara delivers on a few of its promises while missing the mark on the rest. One of the strengths of this mascara is a creamy formula that’s very easy to work onto the lashes, which means a little less finessing to do in your makeup routine. Once the product is on, it’s a rich jet black (or, as Urban Decay claims, “the purest, deepest, most intense black color imaginable”) that makes lashes look plumper and much fuller. But one of this product’s downfalls is its lack of discernible lengthening, so especially for people with short lashes, the hairs tend to look a little stubby. The mascara’s grasp on curls also leaves one wanting so much more. But its most egregious misstep is that it’s very much prone to smudging, and getting the dreaded “raccoon eyes.” It’s probably best to skip this mascara and go straight for other products that serve both length and volume, and are much more resistant to smudging and bleeding.
Packaging
Effectiveness
Ease of Application
Wear Time
Value for Money
Reader Rating1 Vote
Positives:
Creamy formula
Plumps lashes
Rich blackness
Negatives:
Lacks lengthening
Lacks curl retention
Easily smudged
3.9
Ratings
Available at:
eBay, 0.1 oz, from $10.95Urban Decay, $24.00Sephora, $24.00Amazon, 0.4 oz, from $48.88

The Perversion Mascara, to put it briefly, is probably not among Urban Decay’s best products (but then, with a roster that includes the iconic All Nighter Setting Spray, that’s a difficult standard). While it does deliver in terms of formula, volume and rich, deep color, it has plenty of issues to overcome. What it can boast in volume, this mascara lacks in lengthening. It also doesn’t help that this product doesn’t really do a lot to help in terms of curl retention. And most importantly, this product is very much prone to smudging, which is not great on long days where you want to keep looking fresh throughout. All-in-all, it’s a skippable product as there are so many products out there now that can do the same—and more—with less drawbacks. 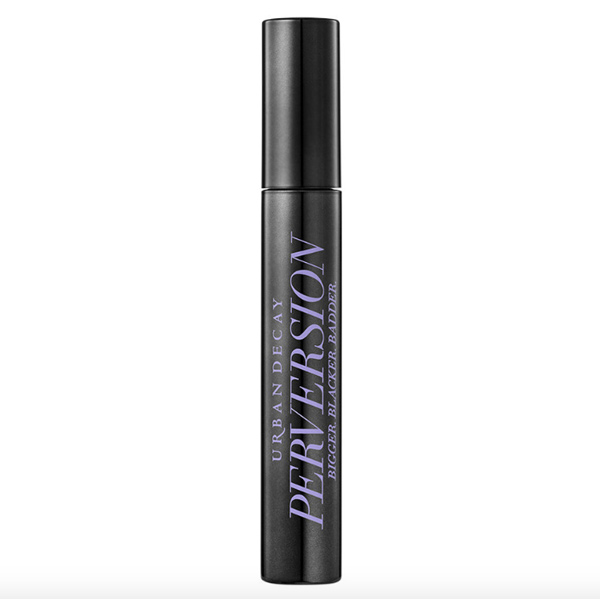 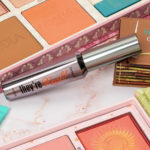