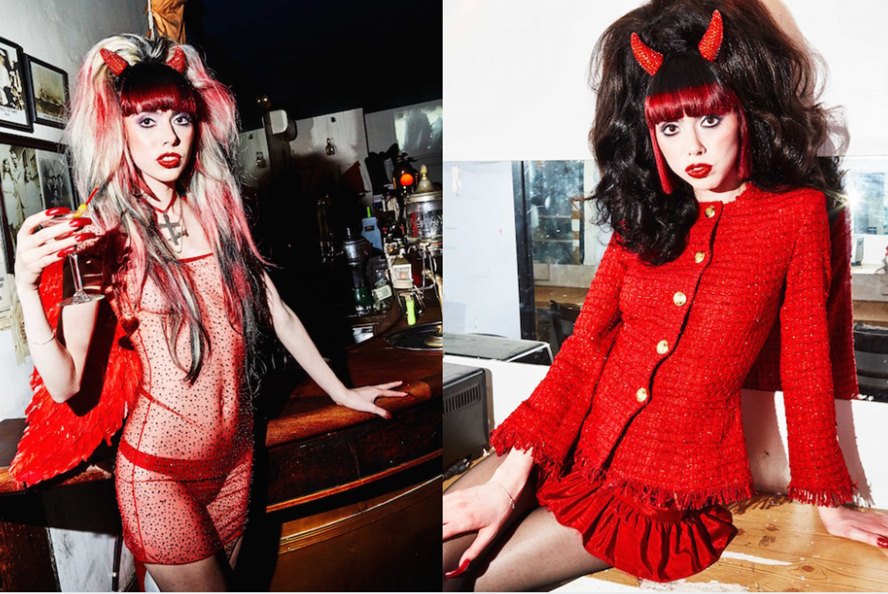 Net-a-Porter
SSENSE
Shopbop
Eric Schlosberg Fall 2019 Ready-To-Wear Collection Review
Description
A devilish take on sexuality is great "going out with a bang" if there ever was one! Eric Schlosberg's final Fall Collection brings out the naughty side of his girls, highlighting what his and his label's relevance has been for womenswear throughout all these years!
Ratings
Reader Rating0 Votes
Positives
Negatives
3.1
Ratings

The devil is an unlikely muse, but for Eric Schlosberg’s final collection, it made for an impactful farewell offering. Presenting just nine blood-stained looks for the season, it was a “greatest hits” sort of line that touched upon many of Schlosberg’s indelible signatures. There was the blazer dress, the ruffle miniskirt, the free-flowing babydoll dress, and many others—all saturated in such a stark red hue that one can already feel the heat of hell. This isn’t, however, a scary devil, but more so a naughty one who uses her sexuality to allure people into the dark side. She’s one to flaunt her sexuality in a crystal-encrusted dress that leaves little to the imagination, as well as in a lingerie-esque frock with a feathery hem that ends just right around the thigh area. It’s certainly was a hell of goodbye from Eric Schlosberg, and here’s to hoping that, someday, his devilish mind creates more exciting clothes in the distant future! 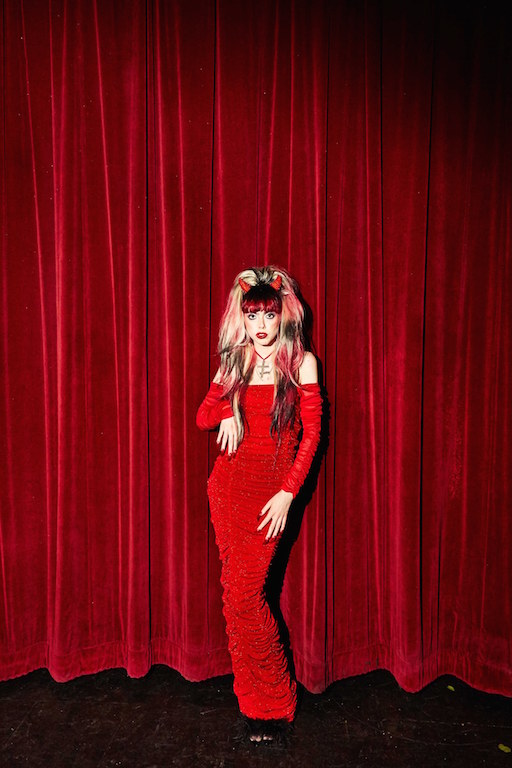 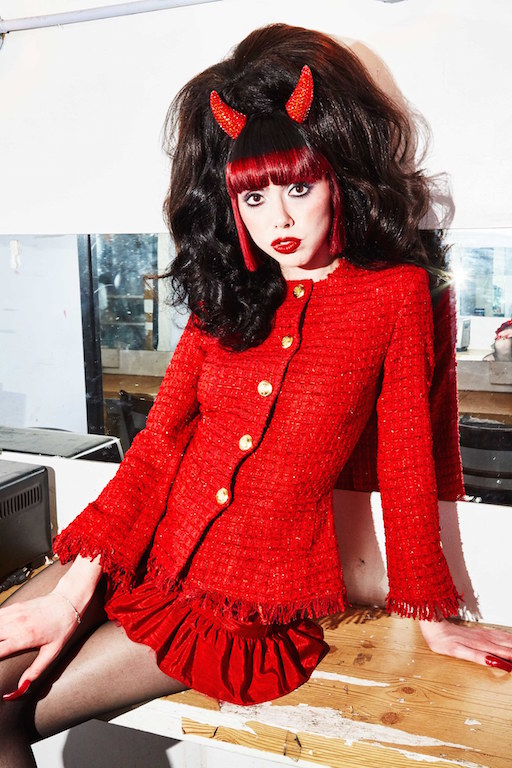 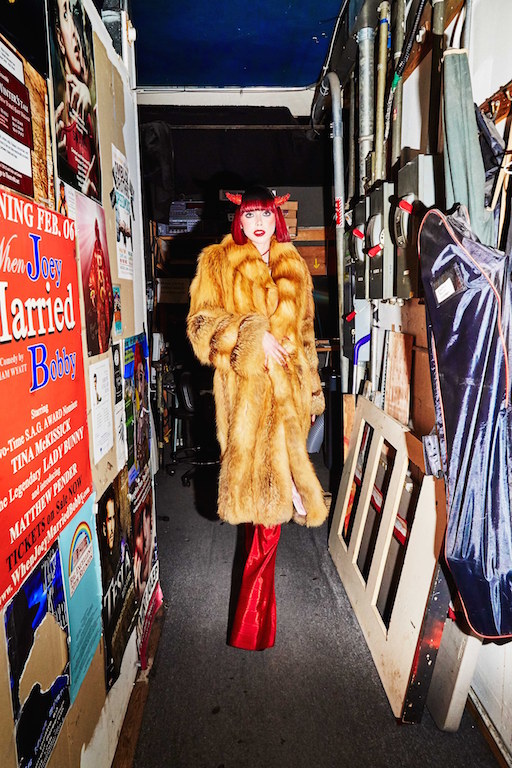 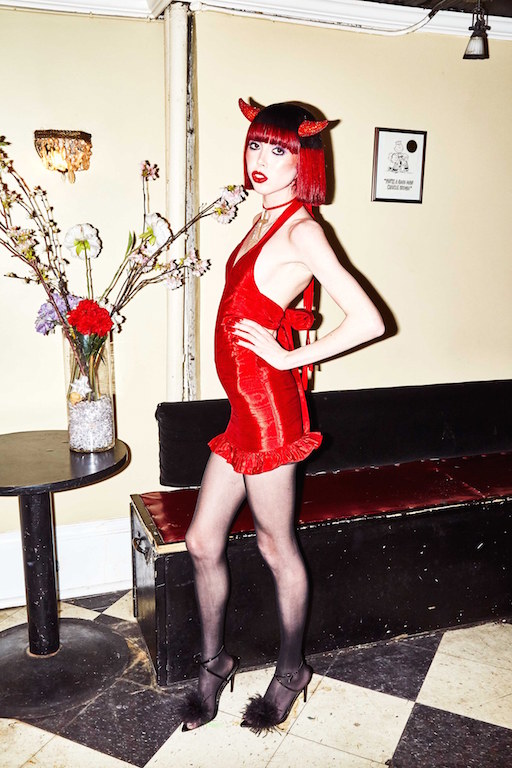 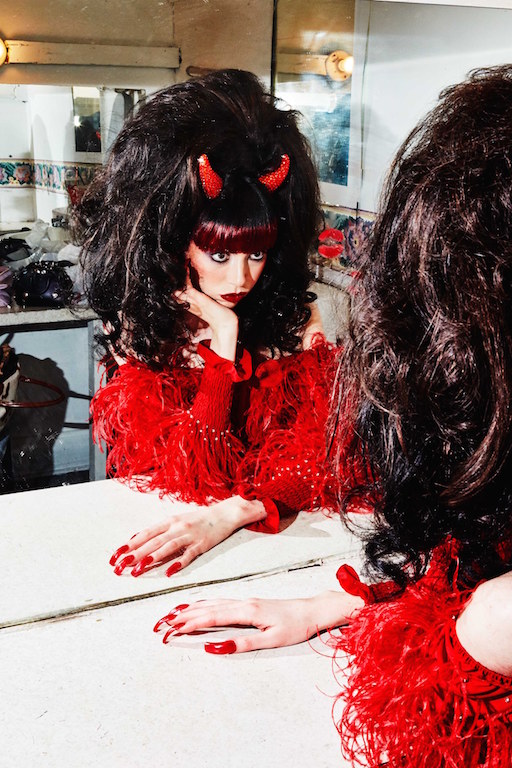 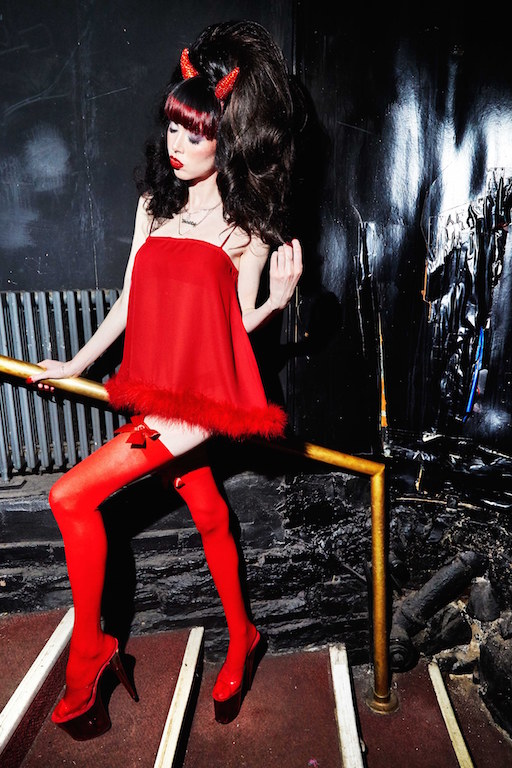 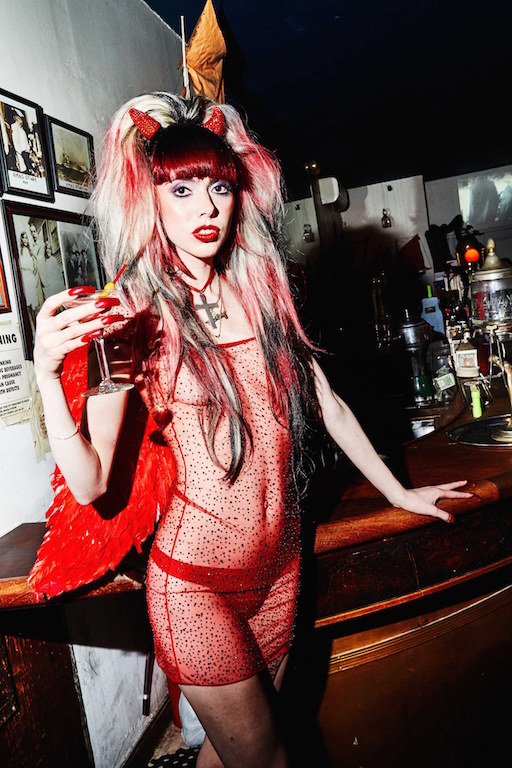 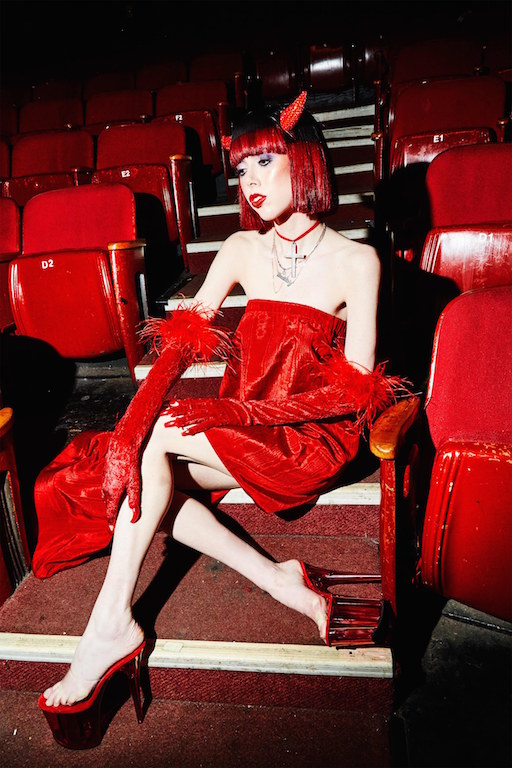 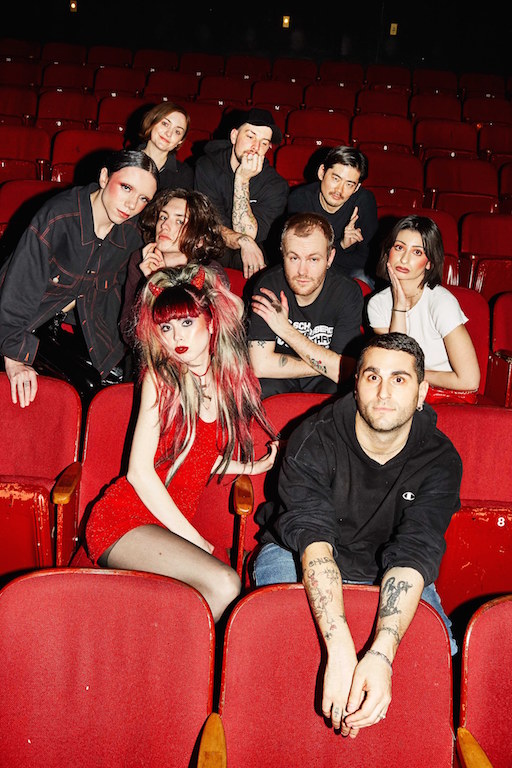 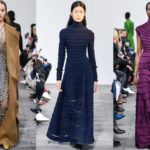 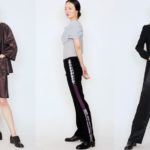