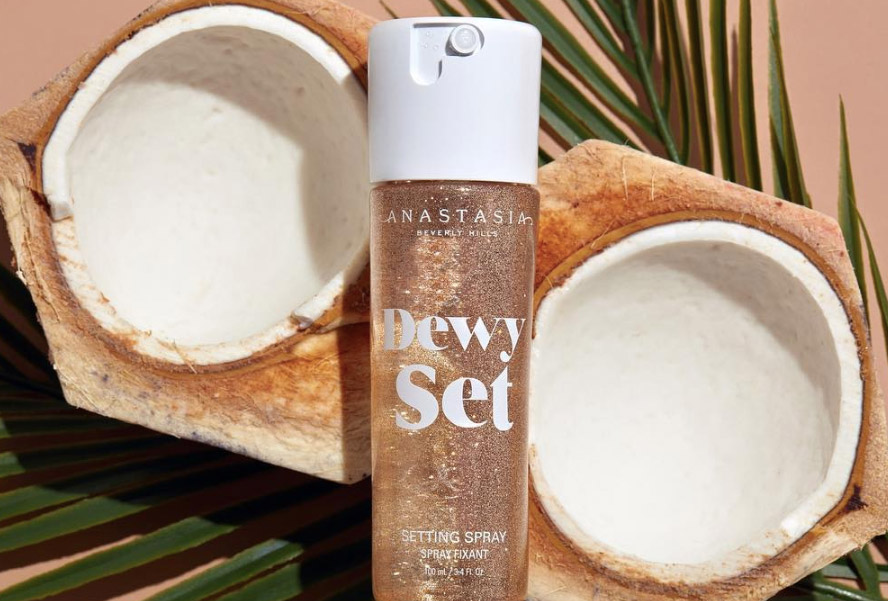 Net-a-Porter
SSENSE
Shopbop
Anastasia Beverly Hills Dewy Set Setting Spray Review
Product Description
Compared to the number of setting sprays in the same price range as the Anastasia Beverly Hills Dewy Set Setting Spray, we have to say we’re a little bit disappointed. Yes, it does stand on its own barring any comparison to comparable products, but while it does deliver most of what it promises on in delivering a polished, luminous makeup look, it’s just not particularly special. And on top of that, it does come with a few cons that may just completely the derail the experience for you, especially if you’ve done plenty of experimenting with similar products before.
Packaging
65
Effectiveness
44
Ease of Application
42
Wear Time
62
Value for Money
35
Reader Rating2 Votes
55
Positives:
Luminous finish
Helps makeup integrate
Extends makeup wear time
Negatives:
Expensive
Spritzer is a little harsh
Feels oily
50
Ratings
Save Big At:
eBay, 0.4 oz, from $25.00Anastasia Beverly Hills, 0.4 oz, $26.00Sephora, 0.4 oz, $26.00

The Dewy Set Setting Spray from Anastasia Beverly Hills is part of the brand’s new collection that aims to bring some sparkle into your makeup routine. Contained in a glittery golden bottle, the packaging hints at what this setting spray wants to do for your makeup routine.

Now, to be clear, this setting spray isn’t actually loaded up with glitters like a wet glitter bomb. Instead, it goes for a more subtle luminizing effect that looks absolutely gorgeous once it dries down over your makeup. That in itself can be an issue—we’ll get to that later, of course—but for the most part, this product does successfully capture the essence of a natural, effective glow in its formula with just a few spritzes. As well as the aforementioned glow, this product also excels in allowing the different elements of one’s makeup to integrate properly, blurring the appearance of harsh contour lines or cakiness. And of course, as a setting spray, it’s also able to extend makeup wear time by at least two hours under the most humid of conditions.

On the other hand, one of the more annoying aspects of this product is the dispensation method. We have nothing against spritzers in general, even though so many setting sprays have now managed to perfect gentle misters that gently and evenly dispense the product. But spritzers can be a little bit harsh, and this product does nothing to expel that notion. Spraying this on at first can be just a little bit uncomfortable if you’re not prepared for the pressure of the spritzer, which can definitely be an annoyance. In terms of formula, we’d probably recommend oilier-skinned folks to use this very minimally as it does have the tendency to exacerbate completely avoidable oiliness. Even for a product that promises a dewy look, theoretically, oiliness shouldn’t be an issue, and yet somehow, this product just increases the risk factor for people with oily skin.

Honestly, we don’t think that the Dewy Set Setting Spray is a horrible product, but it’s not spectacular—certainly not as spectacular as so many like-minded products that have come before it. There are a few things about this formula that may just justify the price point for certain people, but again, we just don’t believe it’s the best setting spray out there.

SUITABLE FOR: Normal to dry skin. 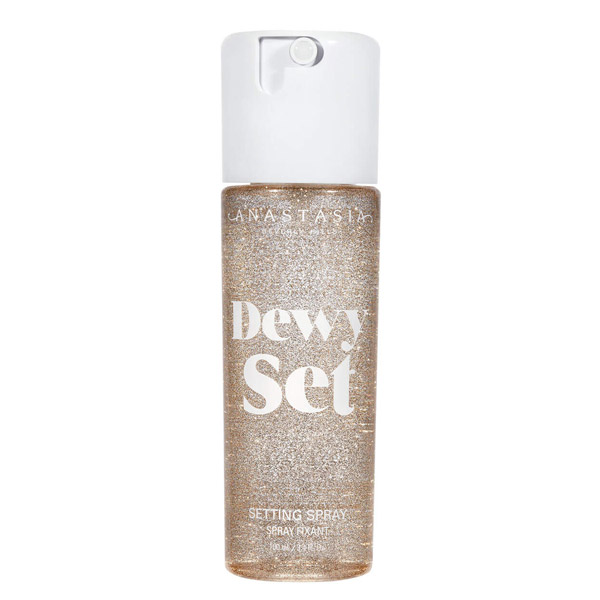 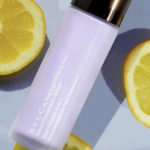 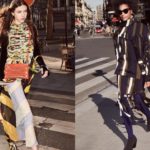