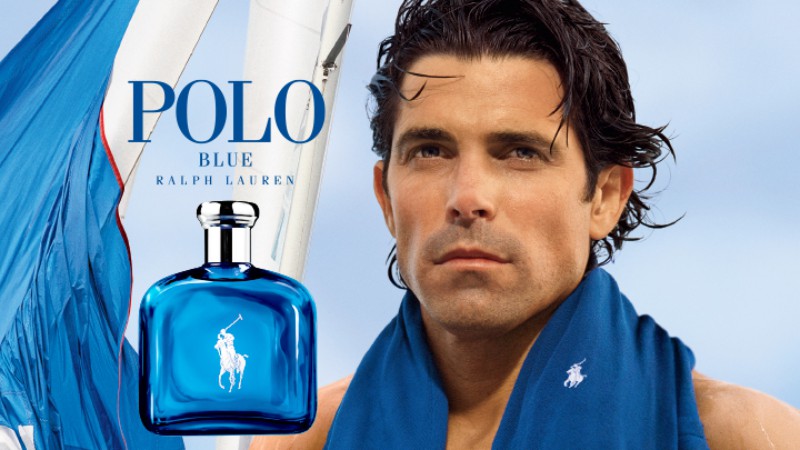 Net-a-Porter
SSENSE
Shopbop
Polo Blue for Men by Ralph Lauren Review
Description
In spite of its reformulation like many other popular scents, Polo Blue by Ralph Lauren remains to be on men’s collections for its deep blue flacon and versatile scent. Like its color, it is not meant to be loud but captures your attention anyway. It begins fruity, but its strength lies on the drydown which adds musky and masculine to the equation. This lasts for six hours or more, all the while being inoffensive.
Sillage
Longevity
Reader Rating1 Vote
Positives
The musk and woods add more character to the fruit notes
Can be relied on to last for at least six hours
Simple but lovely deep blue bottle
Can be worn all times of the day and on most seasons
A scent for all ages
Negatives
Faint and too close to skin after drydown
3.8
Ratings
Available at:
Sephora, 2.5oz, $69.00AmazonEbay

Polo Blue is a creation of two perfumers at the top of their game: Christophe Laudamiel and Carlos Benaim. Released in 2003, it has since seen many spawns that use the Polo Blue as basis, which acknowledges its wide appeal. Notes included on the fragrance are cucumber, melon, mandarin orange, sage, geranium, basil, suede and musk. 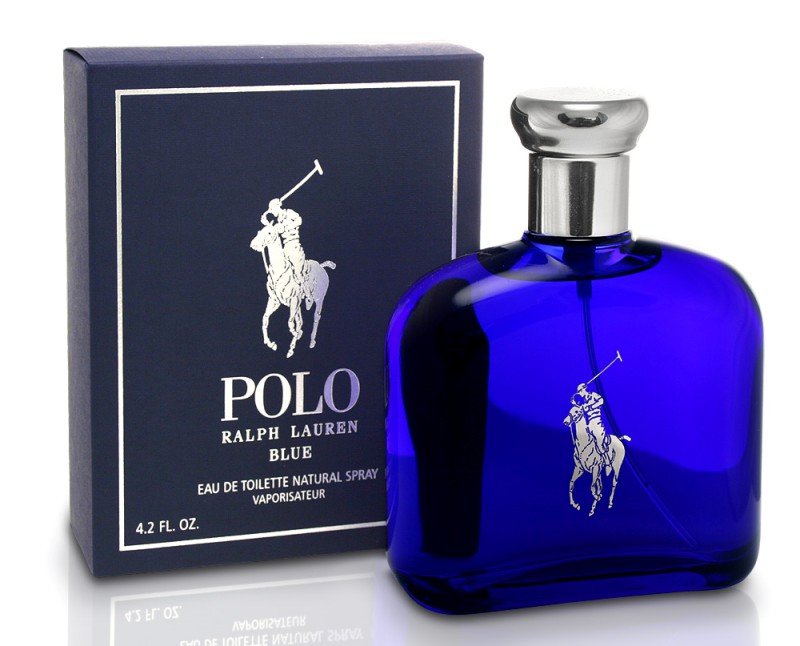 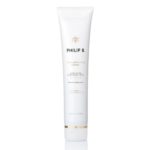 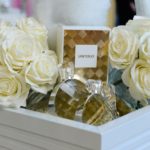