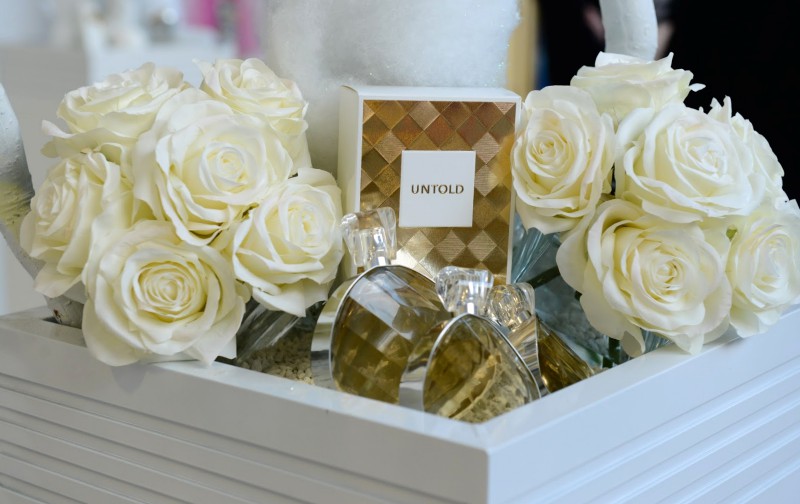 Net-a-Porter
SSENSE
Shopbop
Untold by Elizabeth Arden Review
Description
Untold is as delicate and pretty as you would expect from its bottle, but that does not mean that there is no oomph in its development. One would immediately realize that upon applying the perfume, which at first emits pear that then becomes spicy and warm. Other florals, which are nothing but familiar, soon enter the nose, and then later on subsides into some nice musk. It is not the most revolutionary or memorable of scents out there, but it’s not bad; sillage is moderate, and it lasts long enough on both skin and wardrobe.
Sillage
Longevity
Reader Rating1 Vote
Positives
Warm and delicate due to mixture of pear and spices
Stays for a decent amount of hours on skin
Gives lovely musk by drydown
Negatives
Hard to differentiate from its contemporaries
3.9
Ratings
Available at:
AmazonEbay

There is plenty of expectation placed on Untold by Elizabeth Arden which has a significant portion of its business devoted to fragrances. The scent released in 2013 was meant to appeal to a new generation of perfume lovers. As such, Untold is supposedly representative of the modern woman, particularly a New Yorker, who is mysterious, vibrant, sensual and refined. Clement Gavarry is responsible for its formulation and included notes of cassis, pink pepper, bergamot, pear, gardenia, Egyptian jasmine, amber, patchouli and musk into its making. 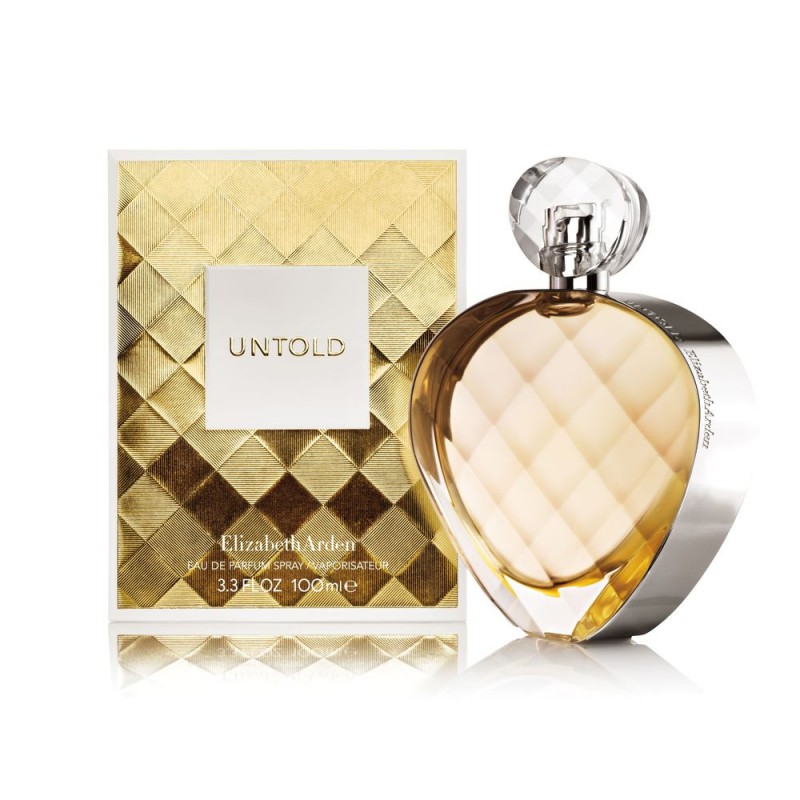 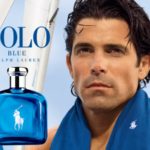 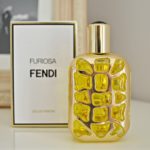