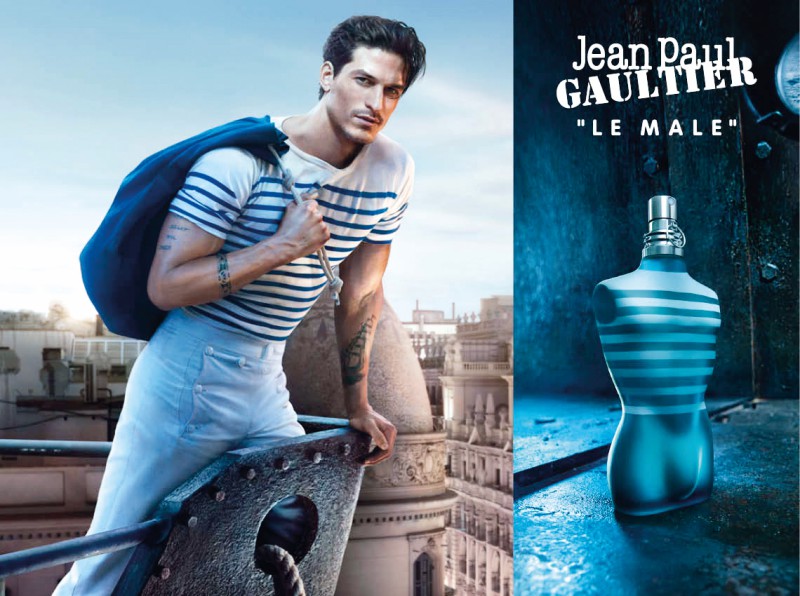 Net-a-Porter
SSENSE
Shopbop
Le Male by Jean Paul Gaultier Review
Description
Even though Le Male is marketed as a men’s fragrance, no one is immune to its charms. It does not possess the subtlety that other perfumes esteemed in a similar way have, and instead goes full-on when it comes to intensity and warmth. Mint, which is our introduction to the perfume, is made warmer by vanilla, cedarwood and sandalwood. A whiff of Le Male, especially the original, will make you understand with notes alone why it became among the most imitated of scents around.
Sillage
Longevity
Reader Rating1 Vote
Positives
Intense but not overwhelming
May be masculine but is also irresistible to women
The woodsy base makes Le Male warm and sensual
Excellent longevity
Negatives
Reformulation made it feel watered down
Has too many imitators
4.4
Ratings
Available at:
Ulta Beauty, from 2.5oz, from $73.00AmazonEbay

Le Male is such a successful fragrance for Jean Paul Gaultier that it remains to be in production more than twenty years after it was first introduced. Gaultier enlisted the talents of perfumer Francis Kurkdjian in the creation of the perfume, who used mint, bergamot and lavender for the top notes; cumin, orange blossom and cinnamon for the middle notes; and cedarwood, tonka bean, vanilla and sandalwood for the base. 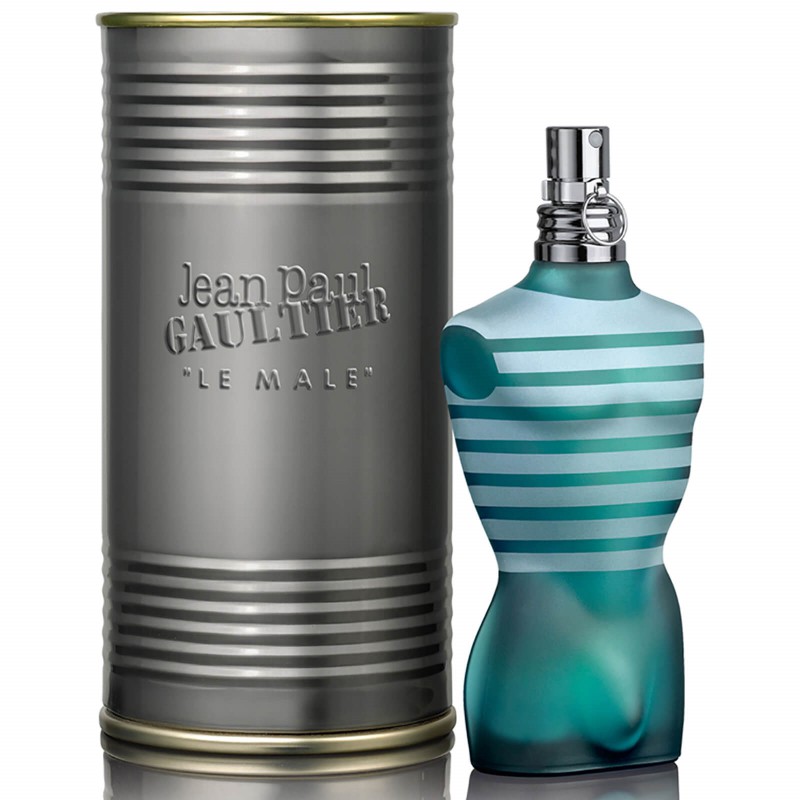 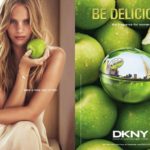 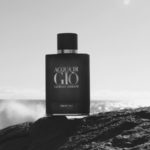