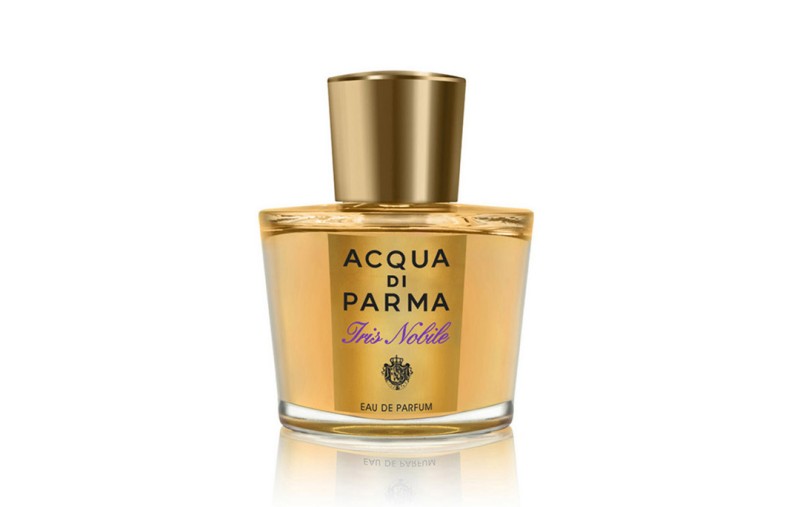 Net-a-Porter
SSENSE
Shopbop
Iris Nobile by Acqua di Parma Review
Description
Iris Nobile, the eau de parfum version at least, is rich and sophisticated. It builds on the many good things of the earlier eau de toilette version and is still fitting for wear on summery days. Taking note perhaps on the feedback received a year prior, Acqua di Parma has toned down some of the notes on the EDP, such as orange blossom and star anise. The scent is more impressive with its staying power, and does not come off as old-fashioned despite the chypre feel.
Scent
60
Sillage
50
Longevity
57
Reader Rating0 Votes
0
Positives
Feels darker than the original while still being appropriate for summer
Richer than the eau de toilette version
Modern despite having a touch of chypre
Has impressive staying power
Negatives
We don’t think this is very accessible to many frag heads
56
Ratings
Save Big At:
AmazonEbay

Iris Nobile was first released as an eau de toilette in 2004, but its success led Acqua di Parma to launch an eau de parfum version the following year. Like the former, the EDP was ideal for wear during the summer, even though it is slightly heavier. Its notes are listed as iris, tangerine, ylang ylang, star anise, bergamot, vanilla, patchouli, oakmoss and amber crystals. 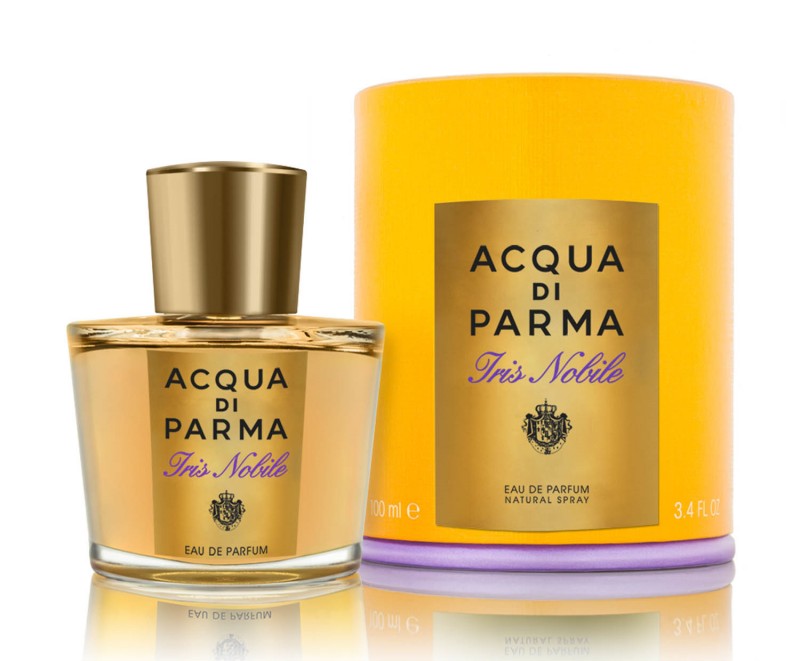 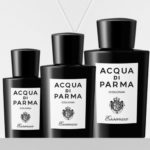 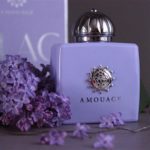