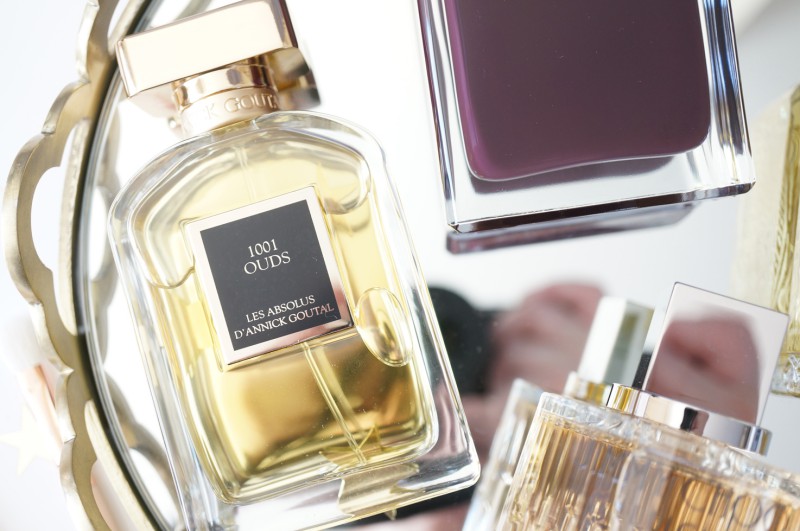 Net-a-Porter
SSENSE
Shopbop
1001 Ouds by Annick Goutal Review
Description
The strength of oud is not something everybody appreciates every time, perhaps not even by true blue oud fans themselves. Annick Goutal presents the olfactory equivalent of a palate cleanser in the house fragrance it dubs 1001 Ouds. Instead of being overwhelmingly masculine and metallic, the scent comes with some sweetness that make it a shared fragrance. It is hardly offensive to us, but will stay on your skin for long hours especially when it’s winter.
Sillage
67
Longevity
81
Reader Rating0 Votes
0
Positives
The oud contrasts nicely with the sweet rose and myrrh
Oud is soft instead of overpowering
Easy to wear, especially during winter
We think the staying power is awesome
Negatives
Not a very complicated fragrance, development is linear
Not as strong as oud fans might desire
74
Ratings
Save Big At:
AmazonEbay

Fans of the oud, both men and women, are treated to a fresh take on the Middle Eastern note by Annick Goutal with the 1001 Ouds. Released in 2015, it was included in the house collection Les Absolus alongside Vanille Charnelle and Ambre Sauvage. Camille Goutal has partnered with Isabelle Doyen in its formulation. The top notes of the fragrance are identified to be papyrus and oud; the middle notes are pimento, rose and oud; and the base notes are myrrh, birch, guaiac wood and oud. 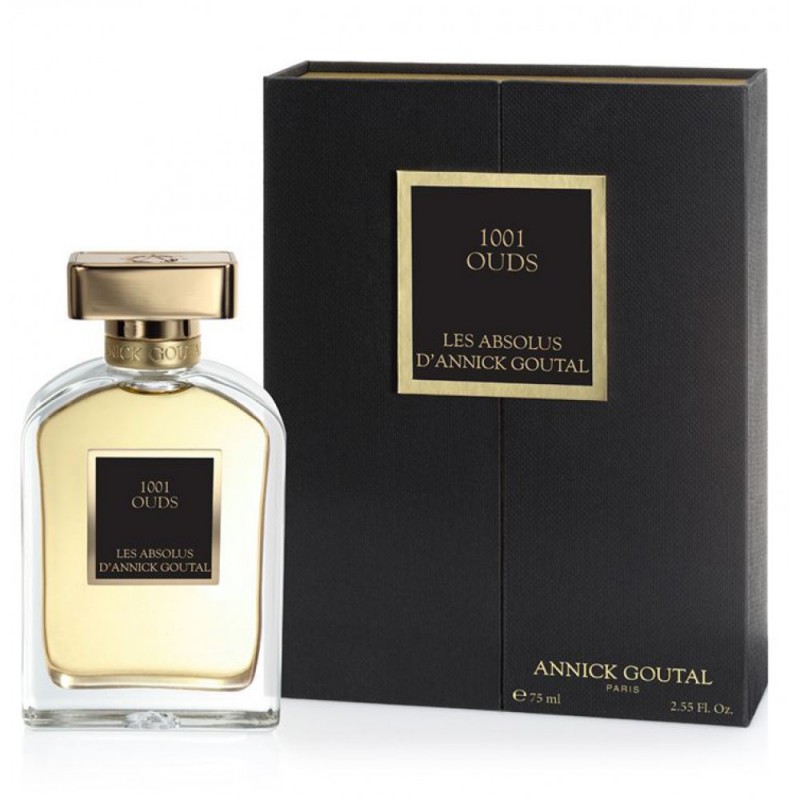 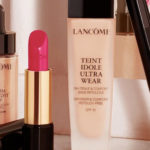 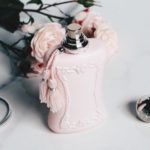