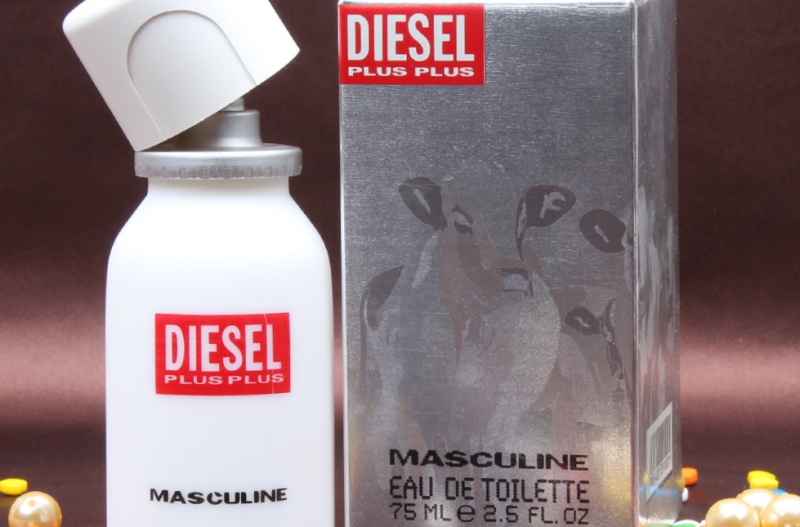 Net-a-Porter
SSENSE
Shopbop
Plus Plus Masculine by Diesel Review
Description
A blast from the past, the discontinued Plus Plus Masculine by Diesel is spicy, milky, musky and sweet, all at the same time. Not one of the adjectives overpower the other, and we feel that it is masculine despite the presence of sweeter notes, which are definitely kept way below cloying. It has moderate projection and performance, and can be worn as often as desired because of its versatility. Despite its status, one can easily find this with a good price online.
Sillage
Longevity
Reader Rating0 Votes
Positives
We think that it retains its masculine appeal despite the sweet notes
Spicy and milky at the same time
Comes with moderate projection and good wear time
Wearable, can be an everyday scent or something worn on a night out
Affordable and easy to find despite being discontinued
Negatives
Can be too nostalgic and limited to a certain age range, particularly those in their thirties to early forties
Not a scent one should elect to wear on a date
3.6
Ratings
Available at:
AmazonEbay

Plus Plus Masculine by Diesel is nostalgia in a bottle. Highly popular during the late nineties and early aughts, the now discontinued fragrance comes with an interesting choice for the packaging as it takes the shape of a milk carton and a milk bottle. Officially introduced in 1997, this was designed by perfumer Arturetto Landi. It lists its top notes as palm leaf, orange, bergamot and heliotrope; its middle notes as cardamom, jasmine, sage, birch, coriander and lily-of-the-valley; and its base notes as sandalwood, musk, patchouli, clove, tonka bean, cinnamon, anise and nutmeg. 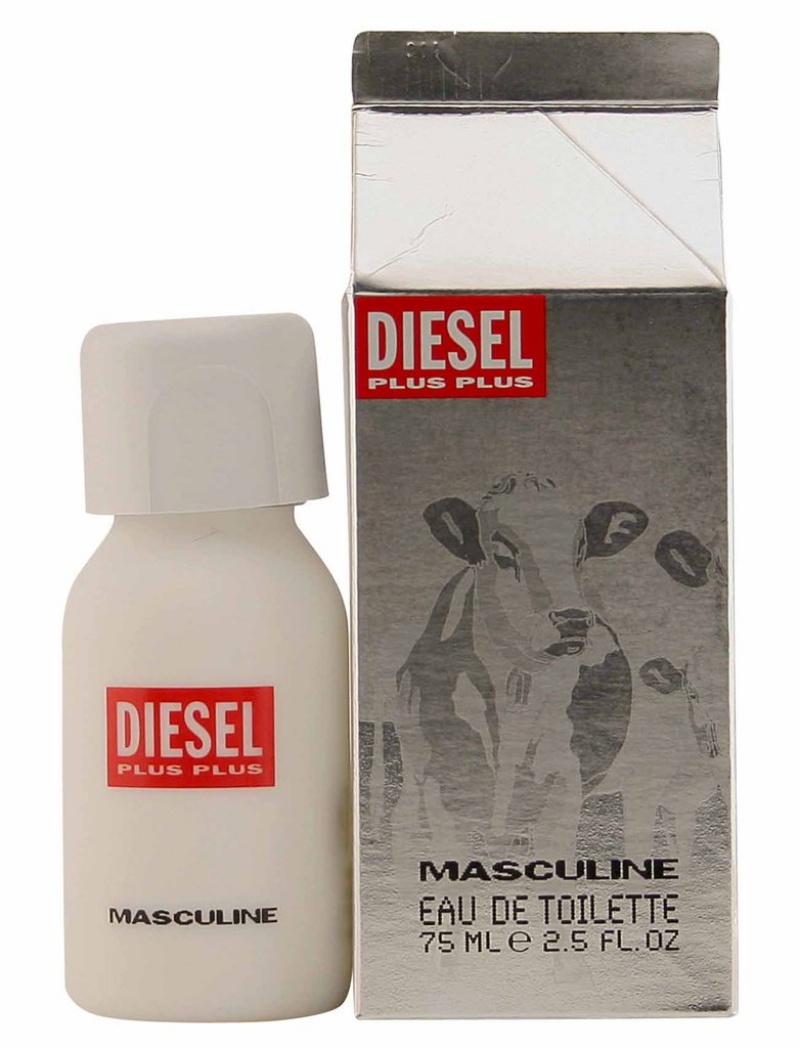 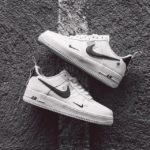 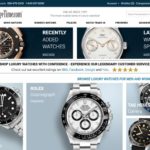