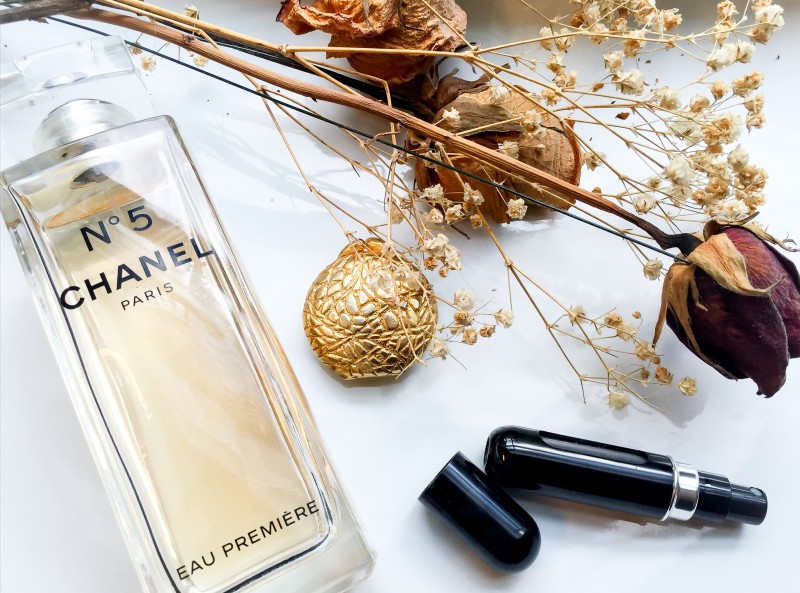 Net-a-Porter
Farfetch (MEN)
Shopbop
No. 5 Eau Premiere by Chanel Review
Description
Admirers of Chanel, and in particular Chanel No. 5, will find a good addition in the No. 5 Eau Premiere. We find this to be a flanker that is like a younger, livelier sister of the original, although not necessarily stronger to the nose. It opens bright and citrusy, the aldehydes stronger in the beginning. Later on though, the intensity of the aldehydes subsides for us, retreating to the background to make way for other florals. The blooms are not cloying, instead they just feel fresh and clean. It’s not the loudest of the bunch, but the length of time it stays on the skin is impressive.
Sillage
64
Longevity
78
Reader Rating0 Votes
0
Positives
It matches the quality of the blend of other No. 5 flankers
We do not think that this is offensive with its moderate sillage and well-blended combination of notes
Feels younger than the original
The aldehydes give a nice background to the florals
Negatives
May be too mild for some
Others may not find this age-appropriate for many brackets
71
Ratings
Save Big At:
Sephora, from 1.7oz, from $105.00Ebay

The Chanel No. 5 Eau Premiere is another of Chanel’s modern takes at the No. 5 that brings new tastes to the current generation while also venerating the original. First introduced in 2007, it was concocted by longtime Chanel Head Perfumer Jacques Polge with jasmine, ylang ylang, rose absolute, aldehydes, sandalwood, vetiver and vanilla. The liquid is noticeably lighter than that of the No. 5, seen through its transparent bottle. Because of its younger, less serious vibe, it is more versatile than some of the other flankers. 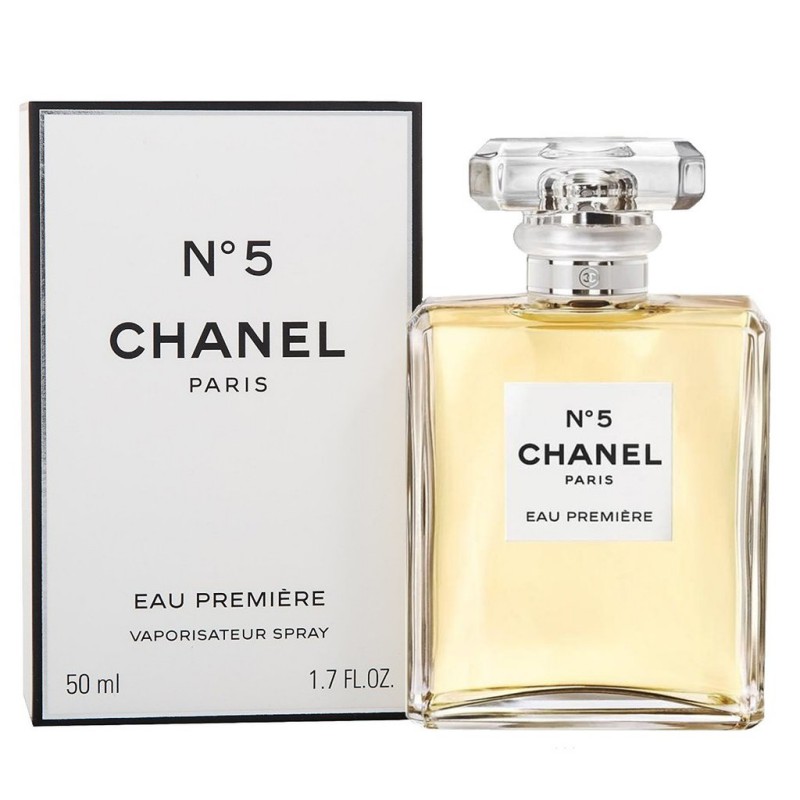 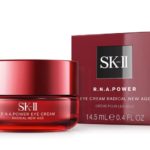 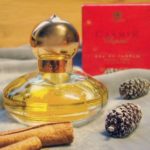