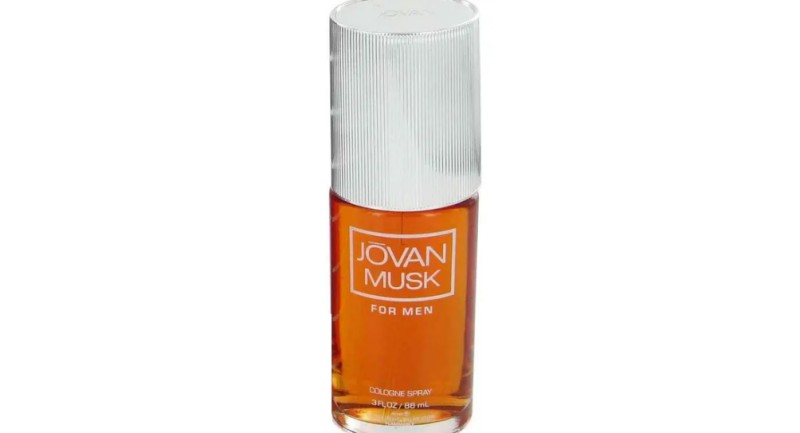 Net-a-Porter
SSENSE
Shopbop
Jovan Musk for Men by Jovan Review
Description
Jovan Musk for Men is a common pick back in the 1970s, but that should not be reason enough to dismiss the very affordable fragrance completely. There is a reason behind its popularity back then, one of which is its unmistakable masculine musk that came to define other succeeding men’s fragrances. Despite saying this, we find that there is no development in its notes, it is just its bold yet reliable self to us. For being a cheapie, this one is packing in trail and staying power, but be careful not to overdo the application.
Sillage
73
Longevity
84
Reader Rating0 Votes
0
Positives
Good pick for both dressing up and partying it down
Strong and masculine; we don’t think anyone would miss on whiffing it
Inexpensive but has excellent wear time and sillage
Negatives
Lacks any interesting evolution
Can smell dated, just like any scent from the 1970s
Its ubiquity in decades’ past does not make it an ideal signature scent
79
Ratings
Save Big At:
AmazonEbay

Jovan Musk for Men is just one of those musky fragrances that seemed to be everywhere in the 1970s until the 1980s. It was first released by Jovan in 1973, and has gained a steady set of followers since then. Murray Moscona is the nose responsible for the scent. The top notes are identified as amalfi lemon, pepper, carnation and lime; middle notes are mint, lavender and amber; and base notes are musk and other woodsy accords. 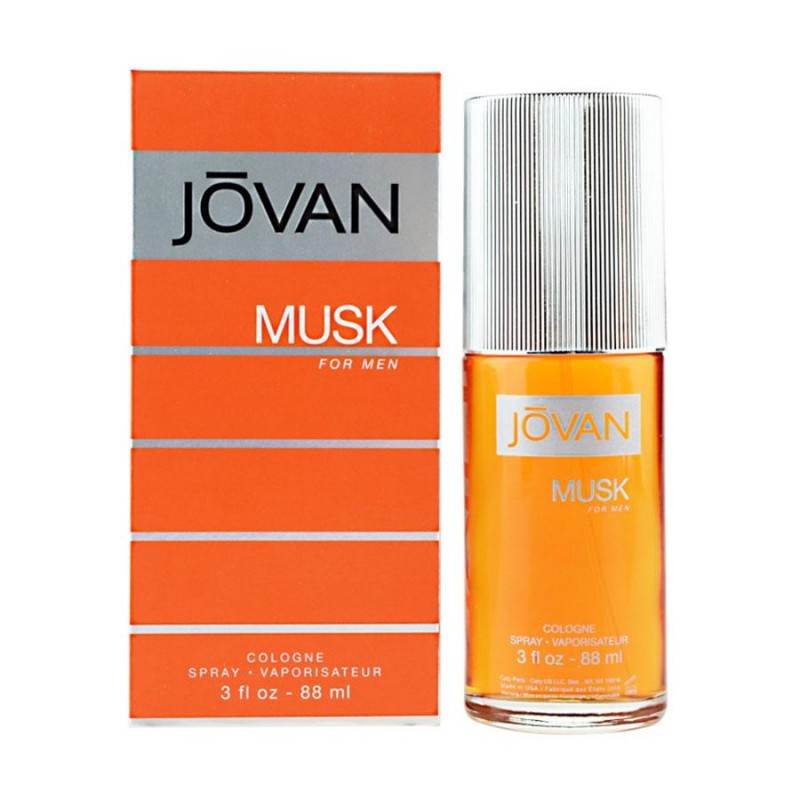 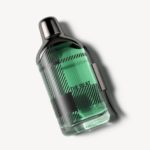 The Beat for Men by Burberry Review 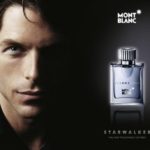