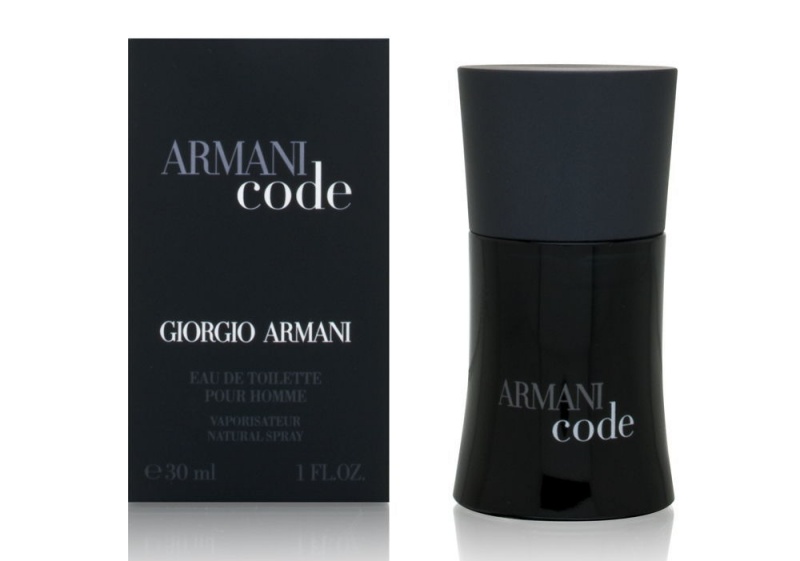 Net-a-Porter
SSENSE
Shopbop
Armani Code by Giorgio Armani Review
Description
Armani Code was intended to be just like Jean-Paul Gaultier’s Le Male but with a more serious impression, as reflected on its advertising materials. It is dark and aromatic, but also classy enough to be worn on black and white tie events. The scent opens as both sharp and tangy because of the bergamot and lemon, and then becomes more subtle and powdery which could appeal to the opposite sex. Sillage is not as heavy as its targeted competition but performance is above average, so a few spritzes should suffice for the night.
Sillage
Longevity
Reader Rating0 Votes
Positives
Dark and aromatic, especially in its base of leather and tobacco
We think this will appeal to women too because of its powdery effect
Both sillage and longevity are good
Ideal for both clubbing and formal events
Negatives
Some of the sweetness that can be detected come off as synthetic
3.8
Ratings
Available at:
Ulta Beauty, from 1.0oz, from $48.00AmazonEbay

The man who is both fun and classy will enjoy wearing Armani Code which is inspired by the lapels of a Giorgio Armani tux. Originally released in 2004, it bore the name Black Code before Armani decided to ditch the color. Created by the trio of Antoine Maisondieu, Clement Gavarry and Antoine Lie, the fragrance lists its notes to be lemon and bergamot, olive blossom, guaiac wood and star anise, and tonka bean, leather and tobacco. A winner of the Fragrance of the Year for Men during the 2006 FiFi Awards, Armani Code is an ideal scent to wear after work. 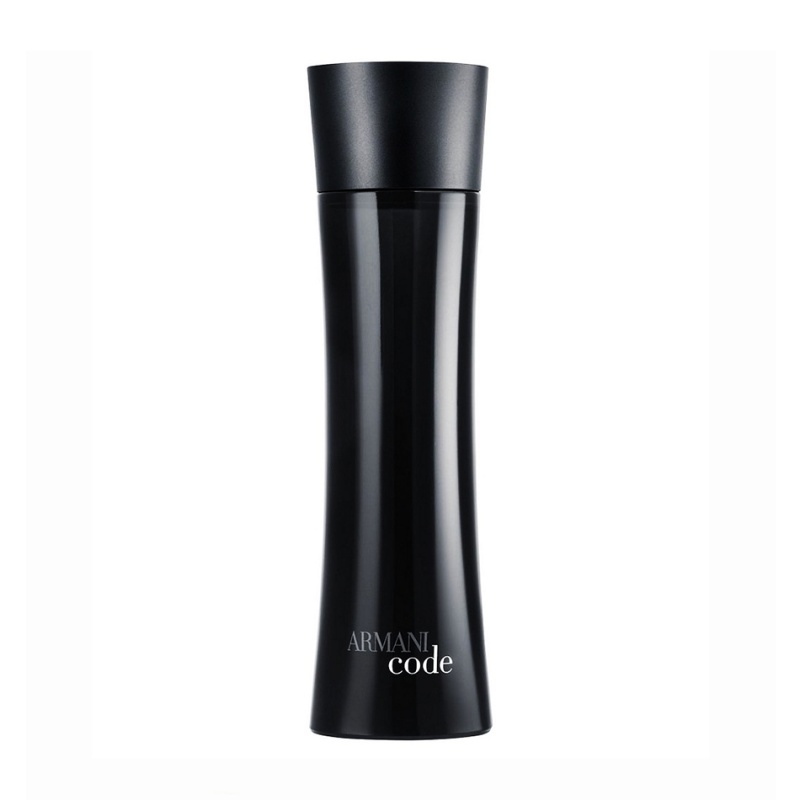 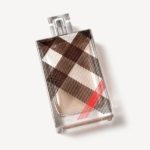 Burberry Brit for Her by Burberry Review 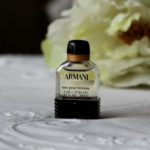