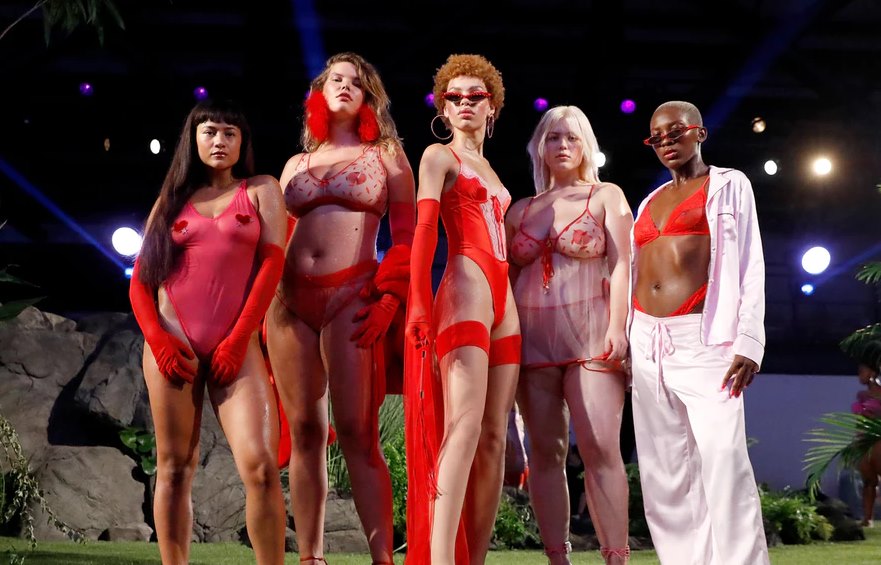 The shortest month in the year is universally associated with one thing: love. Once February begins, you might as well expect the hearts in varying degrees of red and sizes to appear everywhere. Savage x Fenty makes the choice to do the same for its Valentines collection, but sans the cheese and with all the sultriness. If you’re still in the search for sexy and romantic underthings a few days before Valentine’s Day, then the celebrity brand’s Savage Kinda Love collection just might be it.

Xplore a Savage kinda love ? – January 9th! Get ready to love your #DAMN self this Valentine’s Day! ?

We’ve had glimpses of the collection even before it was released in January, with no other than Rihanna working it with a purple curtain while clad in a pink and red lingerie picked out from the Valentine drop. Later on, other picks were revealed, showing that it the Valentine line is size inclusive as the ones that came before it. The Savage Kinda Love, which is the third collection so far since the lingerie brand’s founding last year, has brassieres that start from 32A and go all the way to 44DD, and other pieces that come in XS to 3X. “Valentine’s just got Xtra AF” indeed, as the collection’s tagline goes, with the brand decorating its many pieces with hearts and lips, and even including little kinky items such as feathery handcuffs and red riding crops.

The playfulness of the collection translates well into the campaign that has Rihanna, along with the other models, tap into their inner seductress without the pictures turning out to be objectifying or degrading. It is just pure fun in celebrating women and their bodies, instead of confining them into clothing that barely feels comfortable, a direction that other competitors took on in the past. Rihanna said so herself that lingerie should not be about the exploitation of the female form, and expounded on Vogue that “Savage X is about respect… Do what you do. Be unapologetically you. Embrace individuality.” Its message is opposite of the outdated perception that women are needy and weak, Instead, women own their choices and are in charge of their own lives, and that is what Savage x Fenty is supposedly all about.

What are you waiting for? The cheeky camisoles, Valentine-themed pasties and revealing bodysuits are now available at the Savage X website. Regardless of your reason for purchasing—preparing for the Hallmark holiday, adding more to your wardrobe, or just being in touch with your sensual side—the Savage Kinda Love is worth checking out. 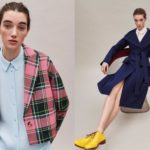 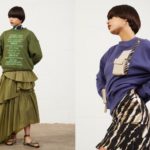