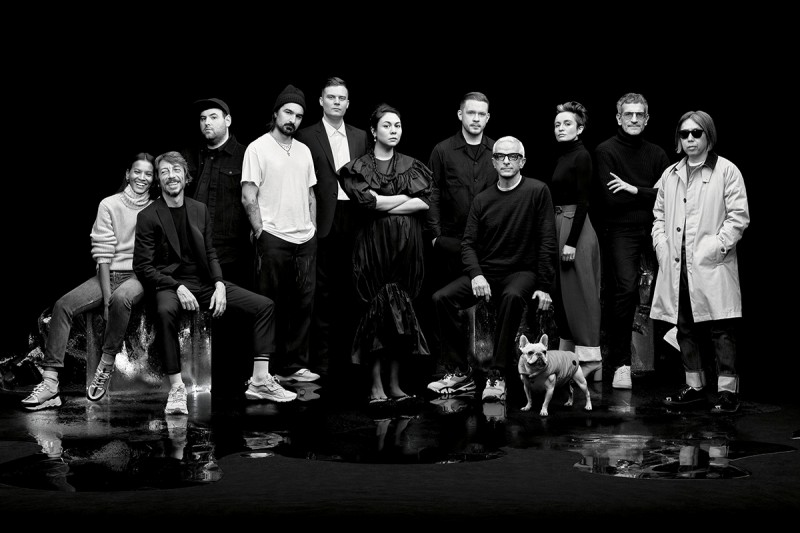 Moncler Genius became true to its name. Since Moncler CEO Remo Ruffini put the project in motion, the Italian lifestyle brand rose even beyond its already high stature in the luxury business by being more than just a source of elegant but also reliable outerwear. By inviting not one, not two, but eight different designers who all are at the top of their game, to make their vision on the Moncler pieces a reality, the fashion house enjoyed attention beyond their existing customers, and gained a nod from the industry for taking innovative approach in reinventing the line. This year, the project continues as planned, with Moncler Genius announcing new collaborations and even extending the move towards canine clothing. More than half of last year’s partnerships remain for 2019—Pierpaolo Piccioli, Craig Green, Simone Rocha, Hiroshi Fujiwara, Sandro Mandrino and Francesco Ragazzi will be returning to unveil their updated takes on Moncler. But there are additions that are projected to create more buzz for the Genius project: fashion designers Richard Quinn and Matthew Williams, of 1017 ALYX 9SM, will be bringing in a fresh perspective for the brand’s outerwear. They will be filling the void that Kei Ninomiya has left behind upon Ninomiya’s decision to make the Genius collaboration just a one-year thing.

Richard Quinn had a good year in 2018. His show in London was attended by no other than Queen Elizabeth II who was there to personally award him with the Queen Elizabeth II Award for British Design, a first of its kind. Ruffini also first tapped Quinn last year and even visited him in his studio to see how the designer in his natural habitat. The project has been interesting for Quinn, to say the least, as his approach is now applied on a far more technical offering. Matthew Williams, who has seen a similar success with his co-founded brand 1017 ALYX 9SM, also had Ruffini personally visit their studio. The CEO expressed interest for Williams to join the Genius team because of the fresh approach the designer is bringing in for menswear, and the designer has since been beyond thrilled working with Moncler. In an interview with Vogue, the designer said, “Moncler has incredible technical know-how which really complements what we do—just on a very different scale! What they can do with down is amazing.”

The works of the two aforementioned designers are not the only things to anticipate come Moncler’s 2019 unveiling, however: this year, the project will also have something to offer our furry friends through its partnership with Poldo Dog Couture. The company, which is founded by a member of the Moncler team, was involved in a collaboration with the outerwear brand last year that has gained traction. Dogs clad in down are guaranteed to make the Moncler Genius runway a lot more adorable. Thankfully, it won’t be long before we see it in motion—Moncler will be holding a show during the Milan Fashion Week at the Raccordati Warehouse on February 20. Ruffini is also in the talks with the Milanese government in opening a public installation, which is targeted to welcome visitors by February 24.

A year after its groundbreaking inception, #MONCLERGENIUS keeps evolving. From the origin to the next level. One house, different voices. Collections for 2019 revealed February 1st. 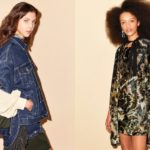 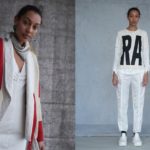