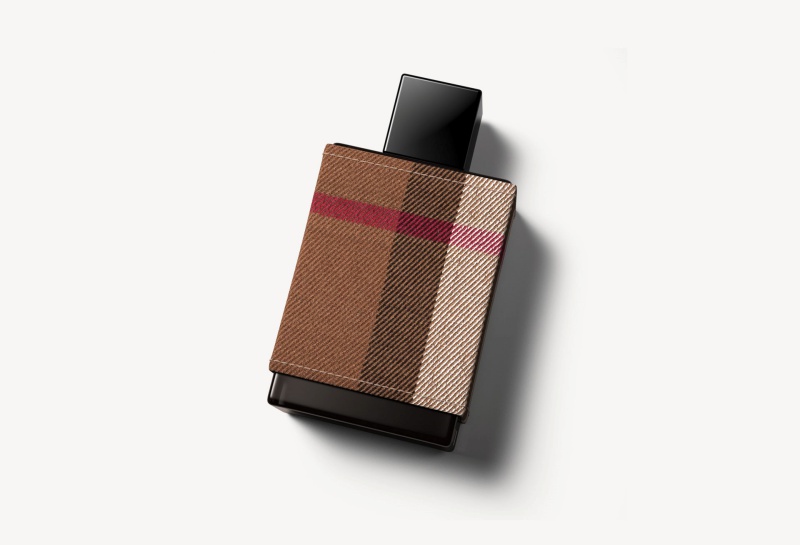 Net-a-Porter
SSENSE
Shopbop
London for Men by Burberry Review
Description
London for Men is not revolutionary when compared side by side with other Burberry fragrances because it still strives for subtler elegance, but it emerges as one of its more well-made and popular men’s fragrances. Initially, one would not expect for it to create such an impact because the notes are faint, but then the beauty is seen on its development. The woodsy notes of oak bark and guaiac wood give depth to the top and the heart, ending in a more masculine, stronger scent you’d love to take a whiff of during the rest of the day.
Sillage
Longevity
Reader Rating1 Vote
Positives
Scent gives impression of easy sophistication
Good performance
Woodsy notes provide good ground for top notes
Really shines after a few hours on the skin
Negatives
Top notes are initially faint
3.7
Ratings
Available at:
Sephora, 3.3oz, $77.00AmazonEbay

London for Men is one of the few offerings from Burberry made especially for men. Launched in 2006, the spicy fragrance is a formulation done by Antoine Maisondieu, a perfumer who has also worked for other designer brands such as Lanvin, Armani, Versace and Bottega Veneta. The man had the good nose to put lavender, cinnamon, bergamot, leather, mimosa, guaiac wood, tobacco leaf, opoponax and oakmoss to create a smell that is in theme with the rest of the brand’s perfumes. However, it makes the distinction of being among the most memorable. 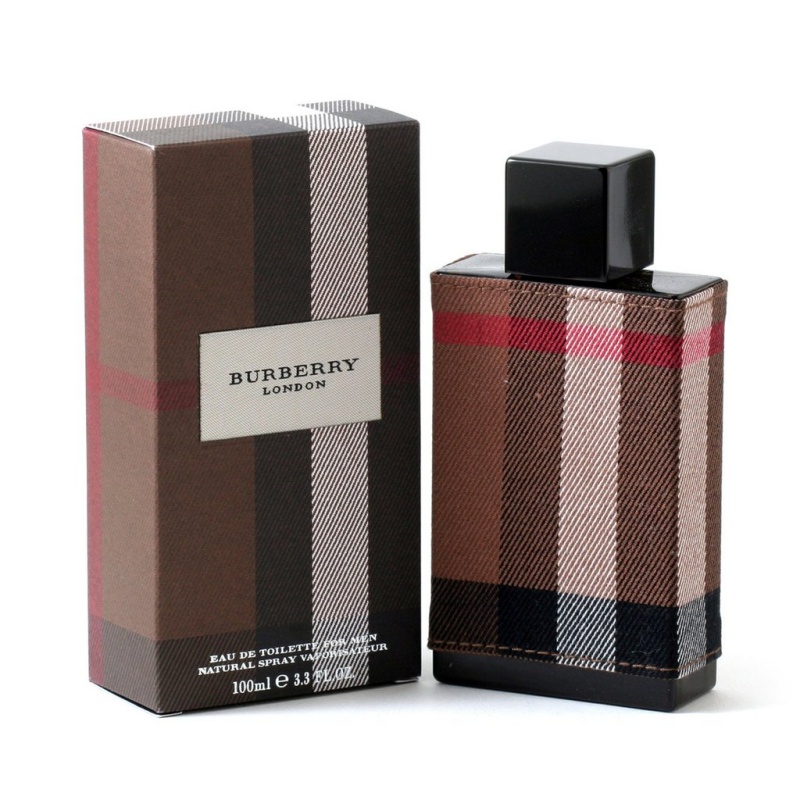 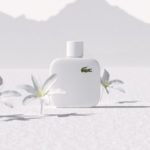 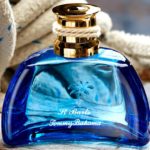