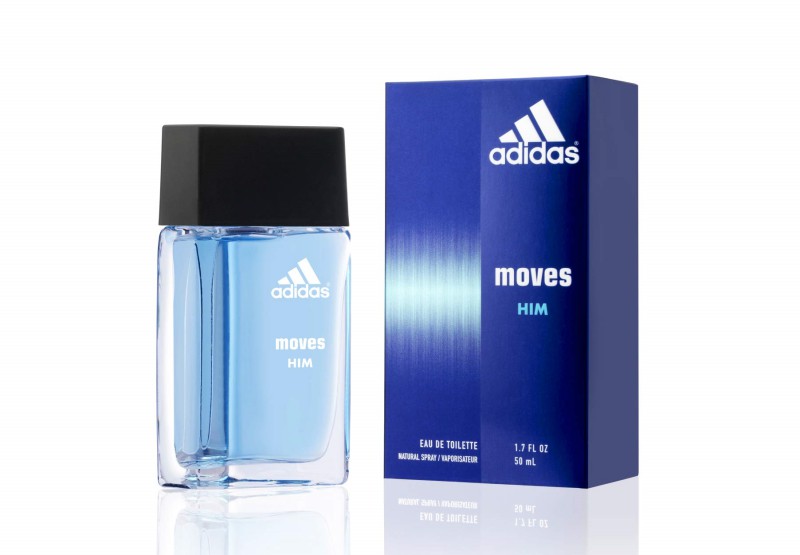 Net-a-Porter
SSENSE
Shopbop
Moves Cologne by Adidas Review
Description
You would not think that Adidas would have it in them to create a fragrance, but here we are. Unfortunately, it is just another clone of Davidoff’s Cool Water that predictably does not achieve the same quality. It is cheap, both in price and in blend, and clean but not in a good way. It does have a redeeming drydown, made possible by thyme, sandalwood and oakmoss. Still, it is not easy to get past the busy, confusing mix of notes that manifest in the beginning.
Sillage
20
Longevity
27
Reader Rating0 Votes
0
Positives
Very affordable Cool Water-like scent
Musky and earthy drydown is comforting
Negatives
Clean but in a similar way to household cleaning products
Not ideal for more refined and mature noses
Feels cheaper than other scents with similar profiles
24
Ratings
Save Big At:
AmazonEbay

Adidas is not limited solely to shoes and sportswear, as proven by its Moves fragrance that later on became part of a body kit. Released in 1999, the company Coty was responsible for its formulation even though it had the German brand on the packaging. It follows a series of scents released during the decade that intended to build on the success of Cool Water. Its accords are listed as being star anise, pineapple, green apple, tomato leaf, mint, mandarin orange, lavender, jasmine, musk, ginger, juniper berries, sandalwood, oakmoss and thyme. 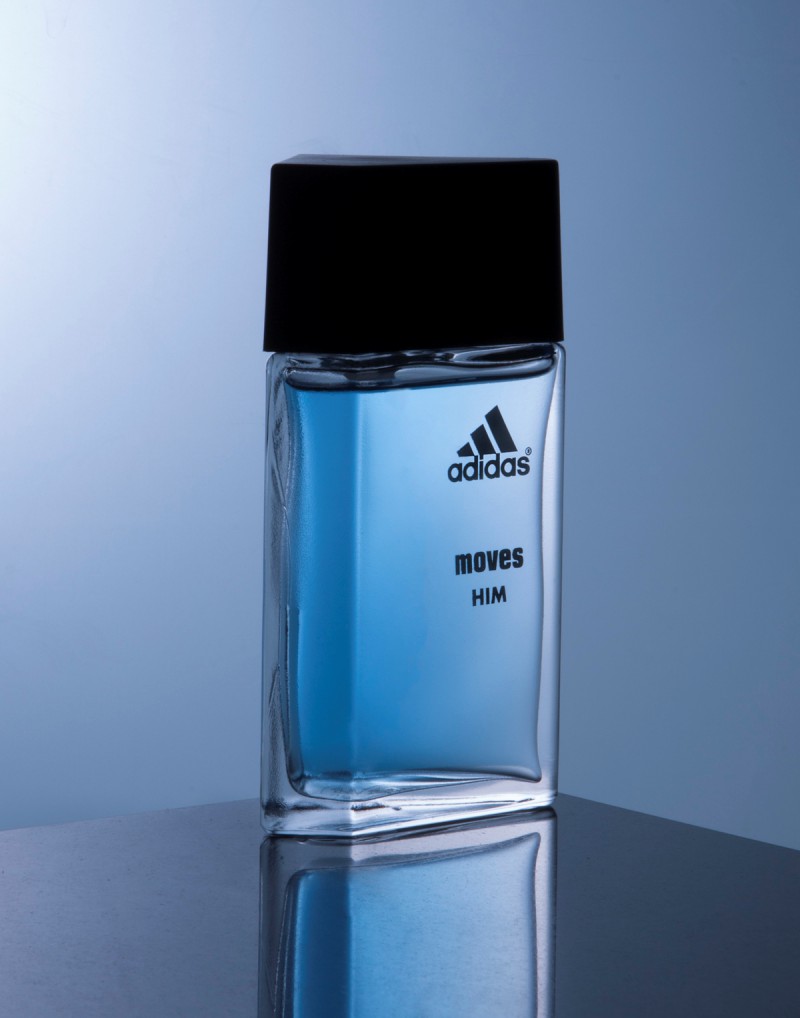 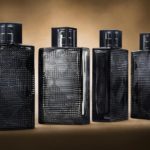