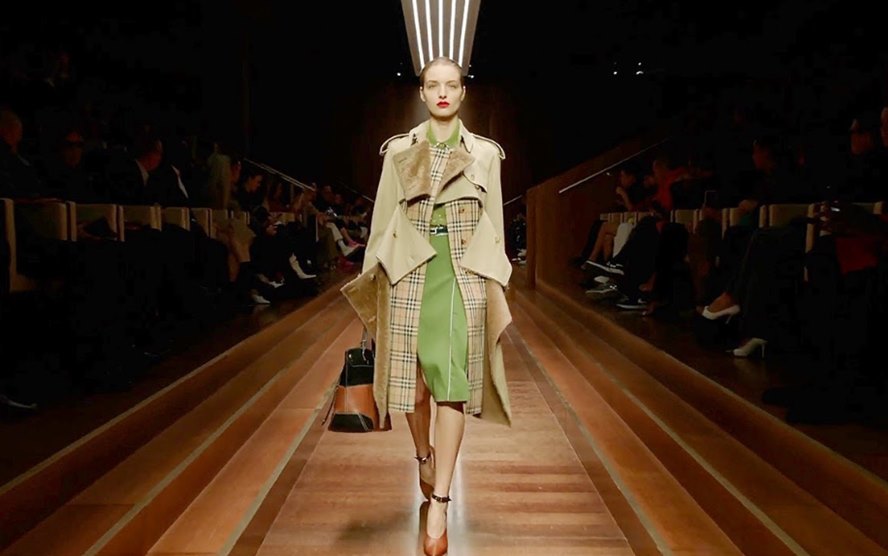 It is hard to escape the anxiety caused by the impending exit of the UK from the European Union even in an event like the London Fashion Week, during which an industry long thought to be insular is celebrated. But designers presenting at the British fashion capital have been able to rise above the occasion without completely ignoring its reality, and have a platform where other advocacies could take center stage, among them sustainability, gender equality, and human rights. Glamour was, of course, the common language among the collections but it rarely felt hollow and pretentious. Without further ado, here are the best runway shows to come out of the most recent London Fashion Week.

Alexa Chung comes back on schedule for the London Fashion Week with a collection that is a little less feminine than her last, the designer favoring a strong and resilient vibe over a pretty and innocent one for the set that has been dubbed Arrivals and Departures. The shift to less girly can also bring to mind the United States of the past, sans the cowboy hat and more of corduroy, prairie dresses and earthy colors.

Riccardo Tisci still has not lost his touch for his sophomore Burberry collection that is widely considered to be a hit (save perhaps for one look). For the colder months, he dedicates the Tempest collection to the youth who are unafraid of turning up their voices and expressing their beliefs. As is with his inaugural presentation, Tisci was able to observe the brand’s heritage and then inject his own vision, leading the runway show to be broadly divided into street-appropriate and business savvy. 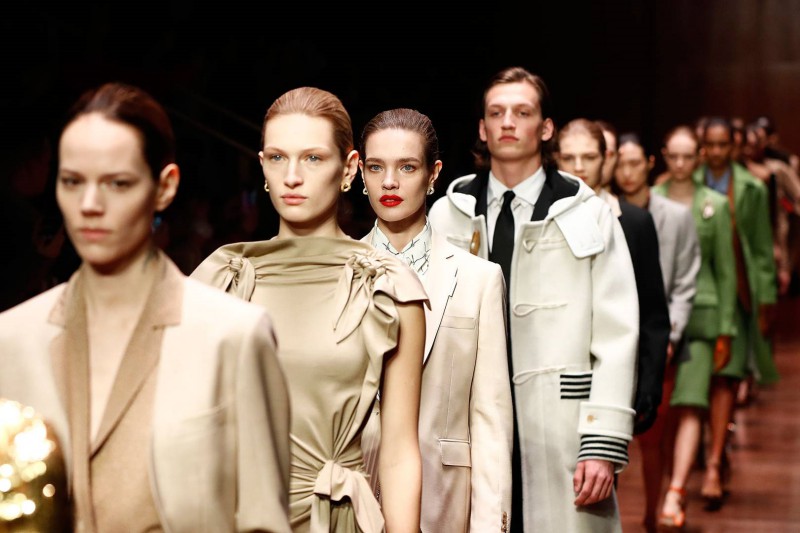 Christopher Kane’s AW19 collection is not for the prudish. Behind generous amounts of silk, lace and shine are references to sexual fixations that are generally considered to be unconventional. This is not out of character for the brand, which previously explored the feminine and the sensual in a show called “Liquid Ladies”, but Kane is arguably more forward this time with tops and frocks emblazoned with terms such as rubberist, splosher and looner, terms that may widen the sexual vocabulary of the uninitiated. 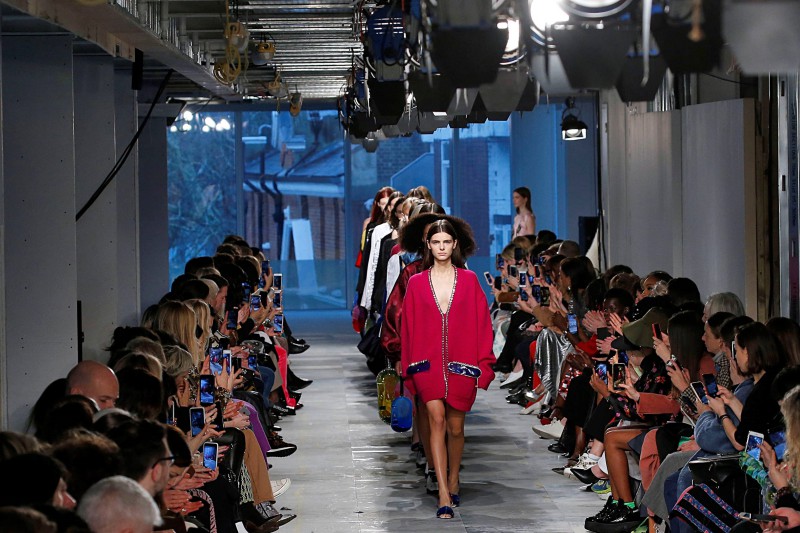 Erdem’s collection, put together by its namesake designer Erdem Moralioglu, is a mix of vintage Rome and London. The reason behind the florals, sequins, folds and frills that seemed appropriate for the two fashion capitals during the 1960s is its inspiration, Princess Orietta Doria Pamphilj. The royal lived in both cities during her lifetime, and Erdem reimagined just the mix that she would have done in her outfits based on her heritage and her fondness of London, formal but a tad dark, rich but not ostentatious. 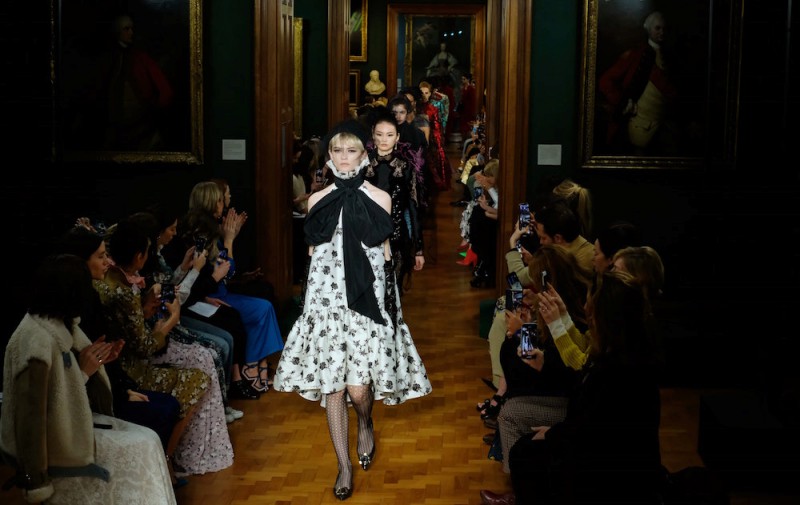 JW Anderson wowed the audience, critics included, with his latest installment during the London Fashion Week, for a seemingly more mature collection that did not completely let go of the drama. Widely considered as one his best seasons yet, JW Anderson’s chic pieces also drew onlookers in for their wearability. 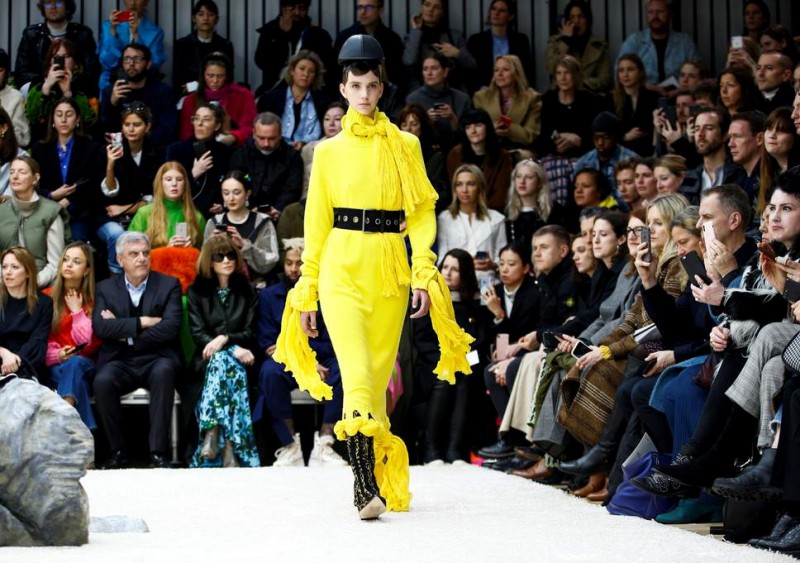 Fall and winter for Roksanda is a dream—the runway, built in the Old Selfridges Hotel, had models wear grand, beautiful gowns and feathers while walking on sand. There were more understated offerings, but they were not any less interesting; Roksanda put together different themes, like business and gym, together to reinvent the casual and the conventional. 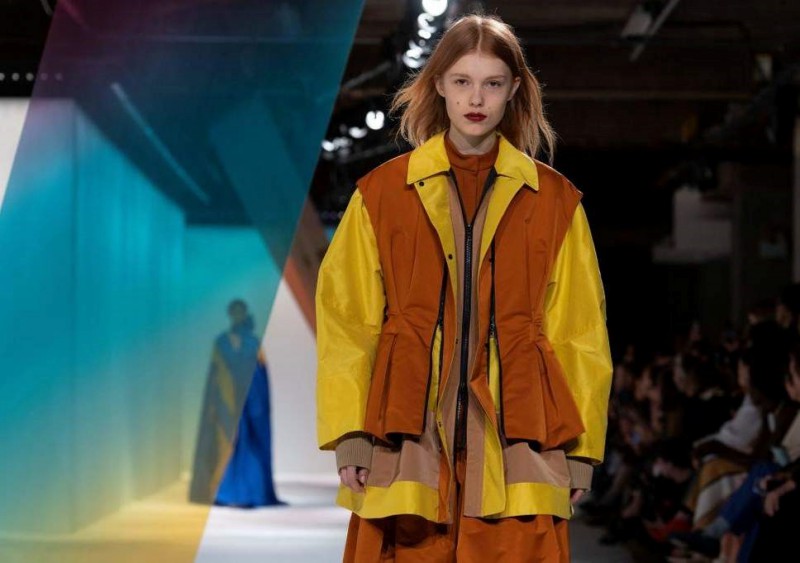 Grace Wales Bonner’s latest collection for her eponymous brand is one that celebrates the black culture, and especially black intellectuals. The designer held her fashion show at the Serpentine Gallery, where the exhibition A Time for New Dreams which she curated, is a current attraction. American poet Ishmael Reed’s words have served as inspiration for Wales Bonner, and so did the academic dress from Howard University, resulting in wearable oversized outerwear and jerseys that bore Reed’s name. 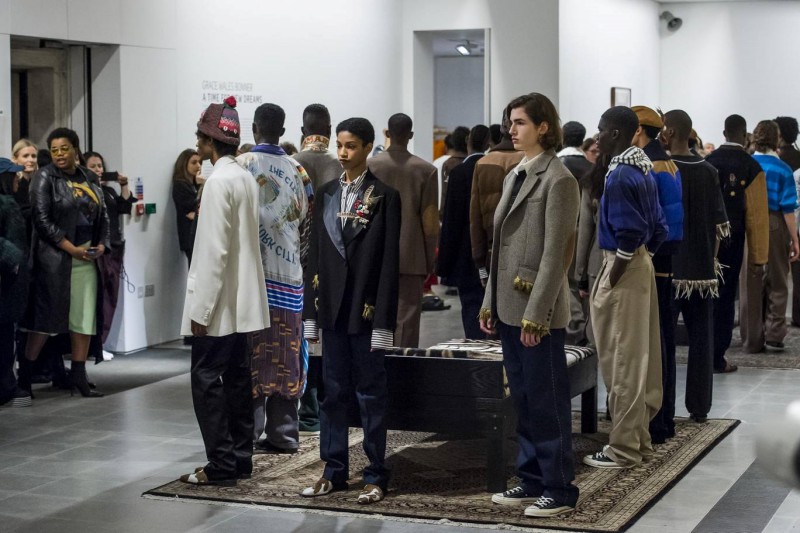 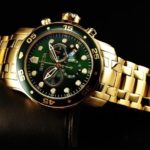 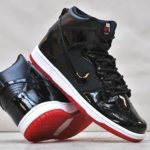