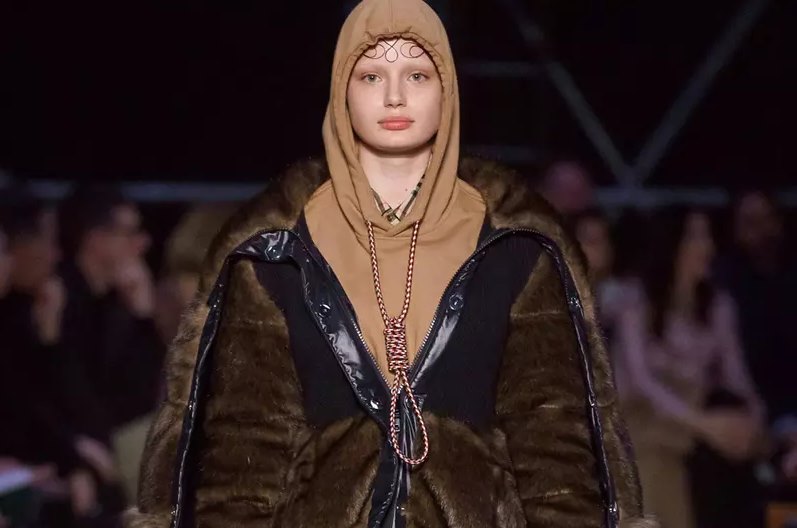 When Gucci was called out for a balaclava sweater that resembled blackface, the brand has already paraded the garment on the runway months ago and had it in boutiques for some time now. In the case of Burberry though, onlookers were quick to pick up something wrong with its latest collection unveiled during the London Fashion Week. Its faux pas, a sailor-themed hoodie that came with a noose for a cord, generated disapproving comments. Soon enough, the reaction prompted apologies from both Creative Director Riccardo Tisci and Burberry CEO Marco Gobbetti. It probably helped that a model who walked the Burberry fashion show was the one who brought it to the attention of a wider audience by sharing her triggering experience on Instagram. Liz Kennedy, who previously suffered a loss of a loved one to suicide, posted photos of the particular garment, and then proceeded to criticize the British label for giving the hoodie a go signal on the catwalk. “Suicide is not fashion,” the model said, and explained further that it should not be considered edgy or glamorous. The images could easily have the youth take it as such, given that there is a high fashion brand and designer behind the idea. There’s also the painful history behind lynching that could be called to mind because of the noose.

The model did more prior to sharing the garment online, but her efforts did not prove to go anywhere. She asked to talk to someone regarding the hoodie, but was told that she could write a letter instead. Complaining to someone about how it bothered her also led her to feeling dismissed and being told that fashion is fashion, where her personal problems are not anyone’s concern. The runway show’s staff reportedly had their fun with the sweatshirt, and had it hanging on the ceiling while laughing.

The post gained traction, and soon enough it reached heads of the British brand. The garment was consequently taken out of the collection, as well as from its accompanying show materials. Tisci, who took over the brand last year, issued an apology for the hoodie. Although it was supposedly in line with the show’s Tempest theme, taking inspiration from the youth and the marina which explains the rope, the designer acknowledged that it was insensitive. He further explained his stance on Instagram and expressed regret for the unintentional distress his design has caused. Promises were also made about keeping incidents like this from happening in the future.

CEO Gobbetti, for his part, also issued an apology regarding the event. He has distanced the brand from the garment and said that it is not a reflection of its values. As soon as he learned how upsetting it was for Kennedy, Gobbetti personally made the call to apologize. He has assured that Burberry will take the necessary measures to prevent similar insensitive incidents. But as it happens, those closely following Burberry after the fashion gaffe did not have to wait long—there will be new programs within the company that will aim to educate its employees, encourage diversity through scholarship programs, and partner with other institutions that have similar initiatives, as announced on the brand’s Instagram. 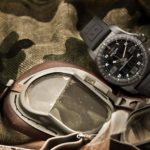 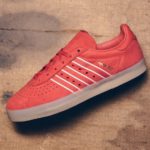