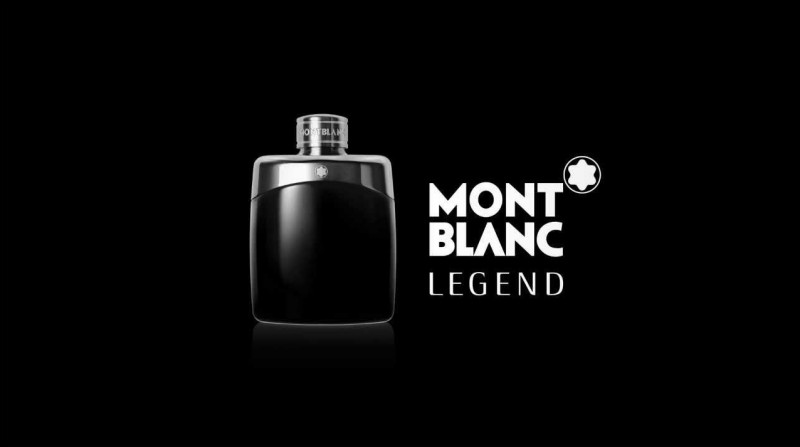 Net-a-Porter
SSENSE
Shopbop
Legend Eau de Toilette by MONTBLANC Review
Description
A single take at this Montblanc bottle may transport you back to the 1990s even though Legend was released within the last ten years. It actually smells like it is from the decade, in addition to being masculine. The adjective is more nuanced because oakmoss, sandalwood, tonka bean and evernyl make the perfume feel strong as well as tender, and traditional but also modern. Legend suffers from being generic, but you can bet that this is a scent you would not mind wearing everyday.
Sillage
Longevity
Reader Rating1 Vote
Positives
Scent is fashioned from the ‘90s but can feel modern
Bottle is minimalist yet luxurious
Decent longevity and sillage
Okay to wear for work despite strong notes of wood and fruit
Negatives
Often thought of as generic-smelling
3.4
Ratings
Available at:
Ulta Beauty, from 1.0oz, from $72.00Sephora, from 1.0oz, from $72.00Ebay

Montblanc’s Legend eau de toilette is an Olivier Pescheux creation. Released in 2011, other notes listed include lemon, bergamot, lavender and pineapple. These, mixed in with woodsy notes, create a scent that feels like a blend of extremes: old and new, tough and soft. The bottle shares a similar look with a Montblanc classic item, the Meisterstück pen. 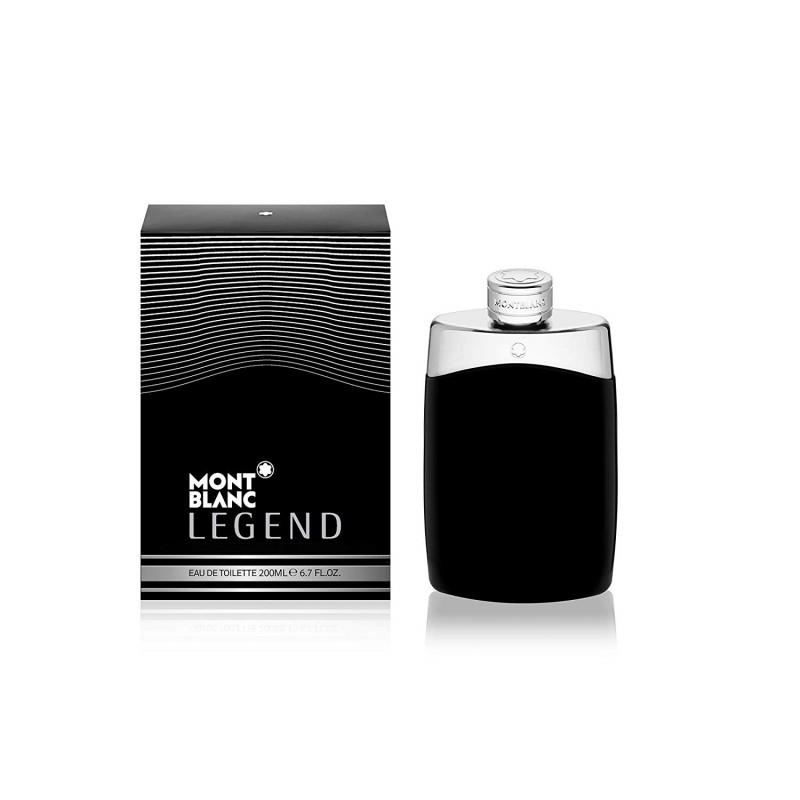 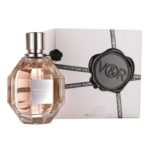