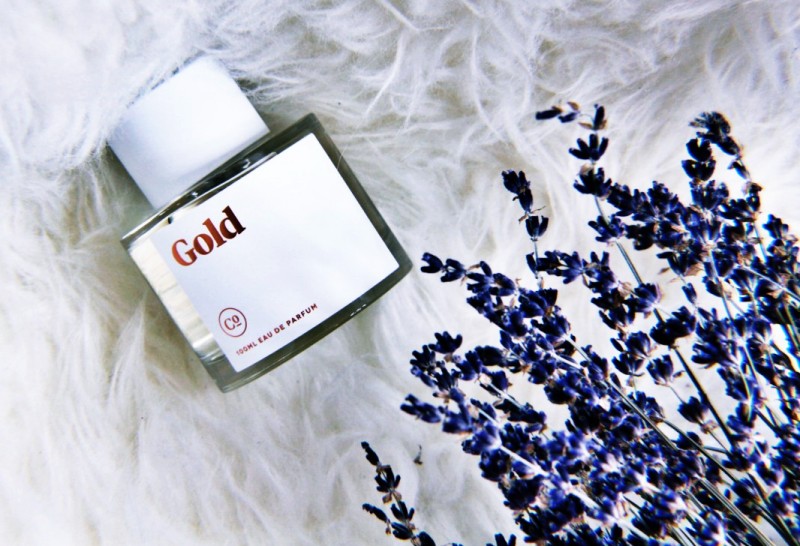 Net-a-Porter
SSENSE
Shopbop
Gold by Commodity Review
Description
To wear Gold is to allow yourself to indulge, or so Commodity says. But that isn’t really how we find Gold as this is more gentle than rich. Don’t get us wrong, the accords of amber, benzoin and tonka are hard to miss, and the bergamot makes it fresh. However, it can border on forgettable and underwhelming. This lasts long on the skin although it retreats as a skin scent, and leans feminine although it is aimed at both sexes.
Scent
55
Sillage
53
Longevity
66
Reader Rating0 Votes
0
Positives
Soft, musky drydown
Excellent performance and moderate sillage
Won’t offend anyone, can be worn in offices or otherwise
Negatives
We don’t think it really is as exciting as it promises
Settles as a skin scent hours after the first spritz
58
Ratings
Save Big At:
Sephora, 3.4oz, $63.00Ebay

When Donna Ramanauskas designed Gold for Commodity, she imagined a scent that would be as rich and luxurious as its namesake, something that would be able to capture the attention of many even at its purest form. It was intended for both sexes, so there is enough strength for both in one bottle. Released in 2013, it boasted of sweet and spicy accords. Its ingredients are camphor, bergamot, juniper berries, amber, benzoin, Haitian vetiver, nubian mask, vanilla, sandalwood and tonka bean. 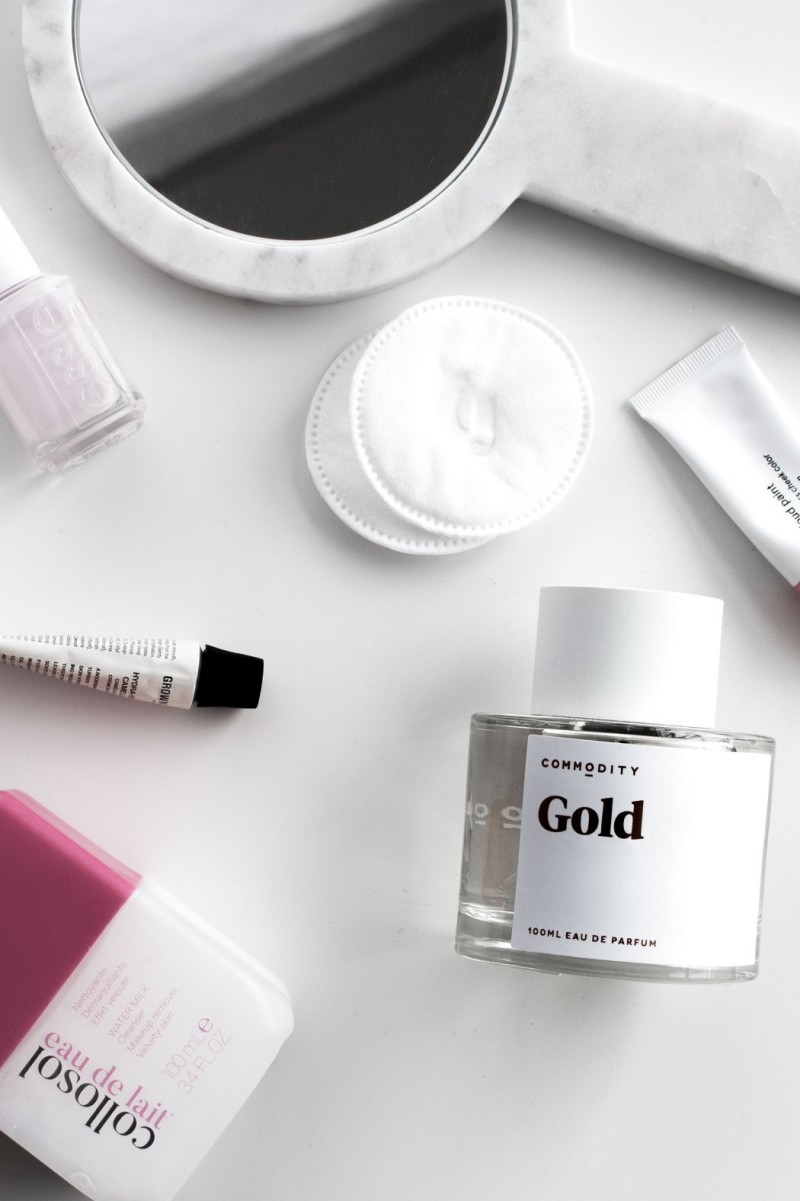 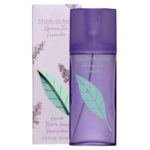