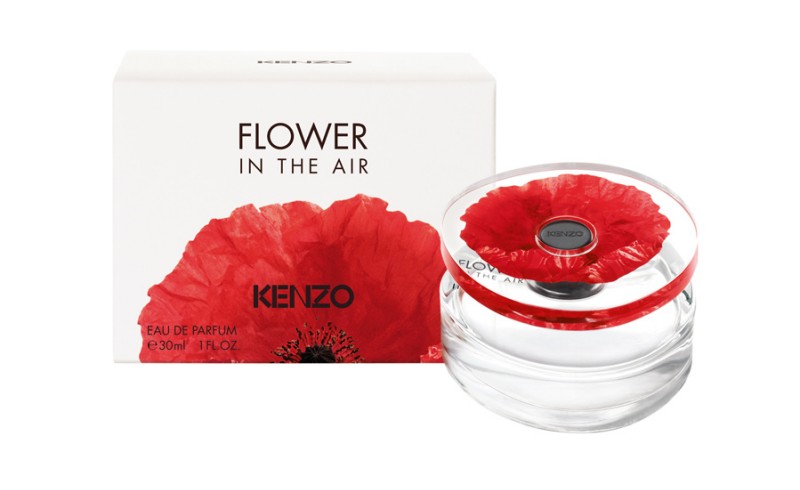 Net-a-Porter
SSENSE
Shopbop
Flower in the Air by Kenzo Review
Description
Kenzo’s Flower in the Air is not directly lifted from the original Flower save for the name. It is centered around the rose, but it is not a strictly rose scent as it blends with other florals such as magnolia and gardenia, as well as citrusy notes and then some green. It is sharp in the beginning, but it should be more wearable in the passing hours. By then, one could appreciate its being young, clean and versatile—but not anything exciting, at least for us.
Scent
45
Sillage
48
Longevity
51
Reader Rating0 Votes
0
Positives
We find that this becomes easier to the nose by the drydown
Light and youthful, but not alienating older wearers
Negatives
Feels bland for us especially when compared against other flankers
Retreats as a skin in a few hours
Not for admirers of rose fragrances
48
Ratings
Save Big At:
AmazonEbay

Flower in the Air is one of Kenzo’s flankers for its best selling fragrance, Flower, which was released in 2000. The newer fragrance came out in 2013, but in a noticeably different perfume bottle. Alberto Morillas is responsible for the floral yet modern concoction. The notes are listed as pin pepper, raspberry, magnolia, white musk, rose and gardenia. 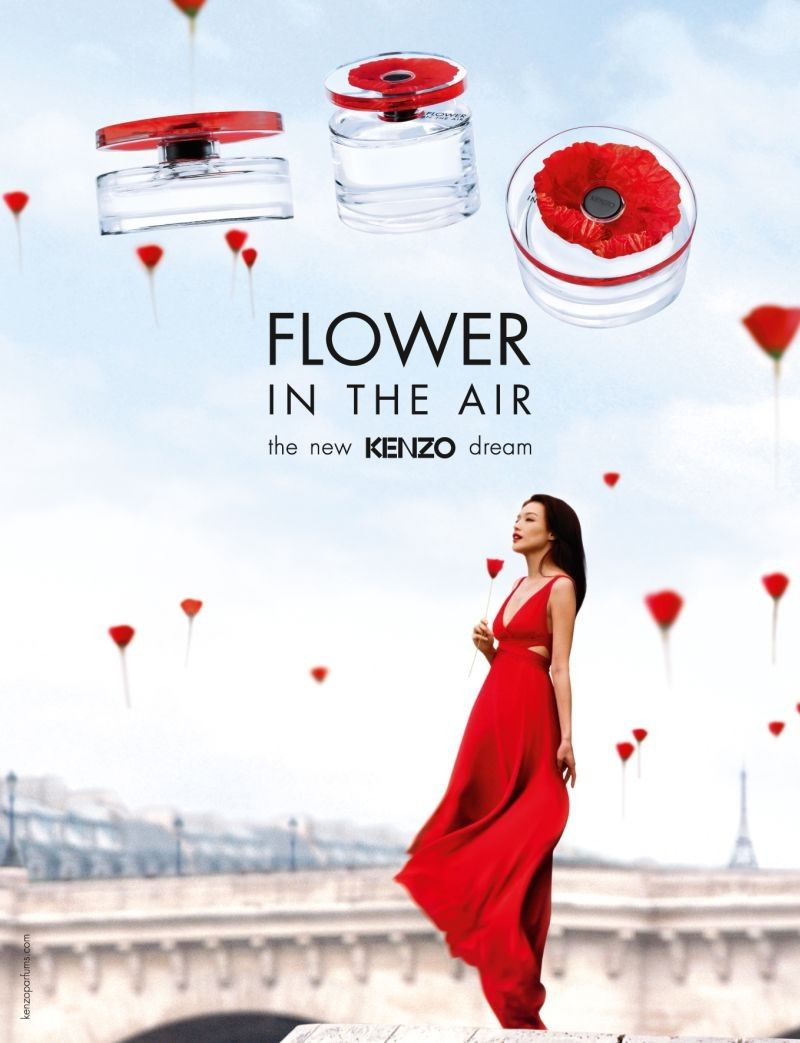 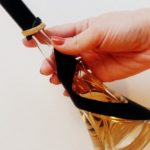 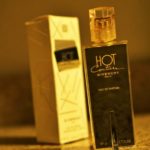