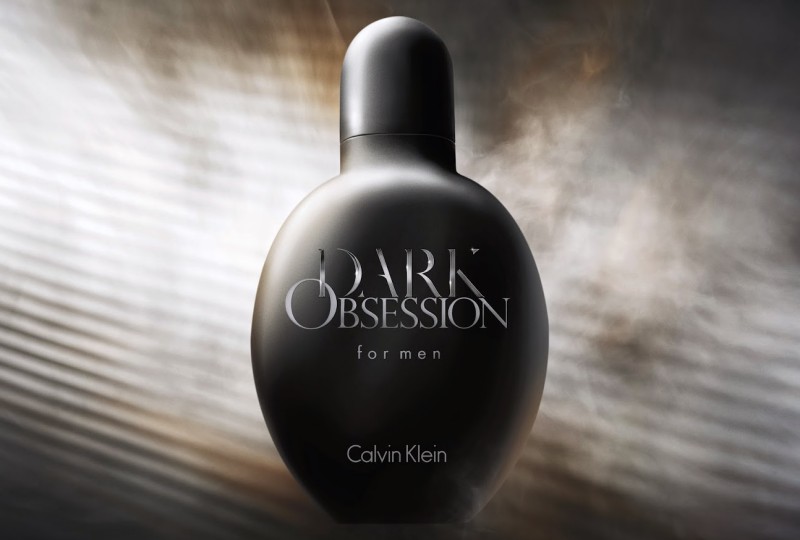 Net-a-Porter
SSENSE
Shopbop
Dark Obsession for Men by Calvin Klein Review
Description
Dark Obsession makes a strong first impression, although one that is not necessarily good. It opens with citric notes that feel a bit too harsh and synthetic. This subsides to give way to a more soothing combination of fir resin and white vetiver, but the rough beginning is hard to brush off. As it settles, vanilla takes over. It is difficult to jump into the Dark Obsession from the get go, but give it time as this grows on some people.
Sillage
Longevity
Reader Rating1 Vote
Positives
Very masculine as highlighted by the woody notes
An aromatic fragrance
Negatives
Does not have a complicated vibe
Takes a while to appreciate
Suede and vanilla feel synthetic
Drydown is underwhelming
3.3
Ratings
Available at:
Ulta Beauty, 4.0oz, $82.00AmazonEbay

People can’t help but make the connection between the 1980s masculine scent Obsession to 2013’s Dark Obsession, but that seems to be purely based on the name as the former still is yet to be nudged from its position. Described as a sweet, spicy oriental scent, it attempts to put the ‘dark’ in Obsession through the notes of guarana, absinthe, green mandarin, white vetiver, fir resin, labdanum, suede and vanilla bean. Dark Obsession is an eau de toilette, but was also released in body spray form. Matthew Terry is the face for the men’s fragrance. 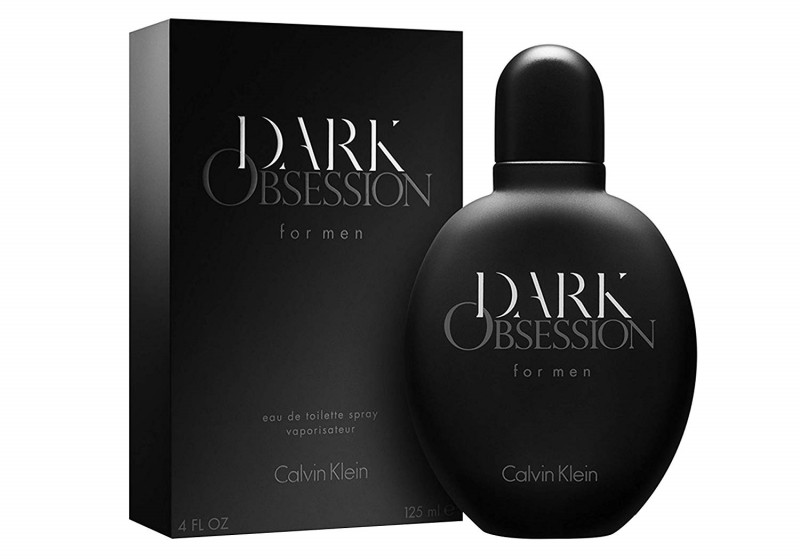 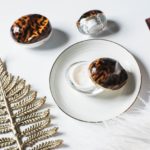 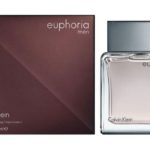