Net-a-Porter
Farfetch (MEN)
Shopbop
Nike Air Force 1 Low “Realtree Camo” Review
Description
The Realtree Camo makes a return in the Nike archive after first appearing in 2013, now with added colorways and a more excited fanbase. The Realtree Camo release features an off white and traditional green print color schemes, both exuding real-like prints that captivates the eye. These Air Force 1 Lows are sure to match your street style, incorporating its cool design with the comfort that the shoes offer as well.
Comfort
Design
Value for Money
Reader Rating0 Votes
Positives
Negatives
4.3
Ratings
Available at:
eBay - US$82.00DLTR - US$100.00Hibbett - US$100.00Amazon - From US$109.99Kixify - US$159.99

The Nike Air Force 1 Low “Realtree Camo” has heavy canvas upper, which is complemented by great detailing that comes with each colorway. For the green pair, accents are the gum rubber sole unit and black nubuck, while on the alternate white, the overlays are in white nubuck and the outsole and midsole both match the color tones on the pair’s upper. 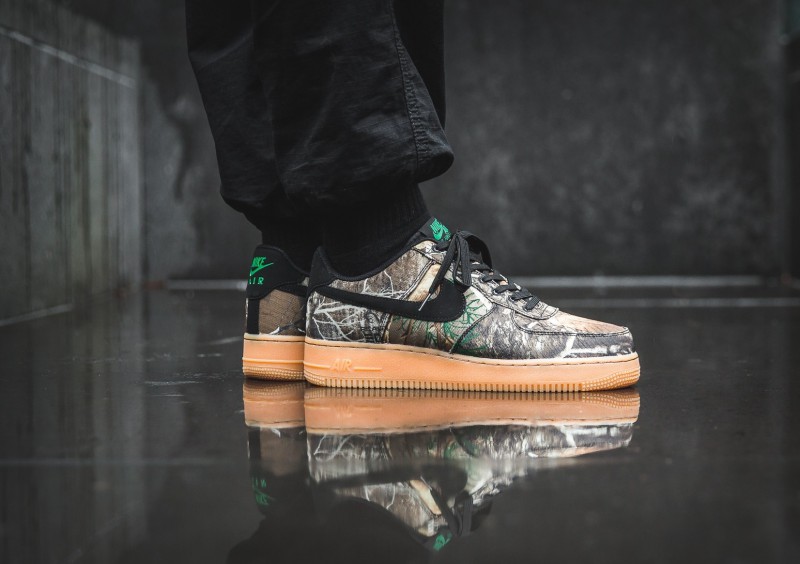 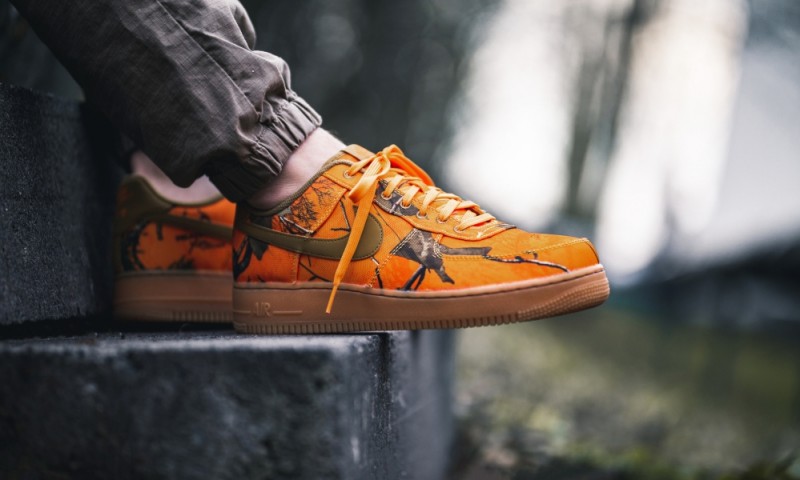 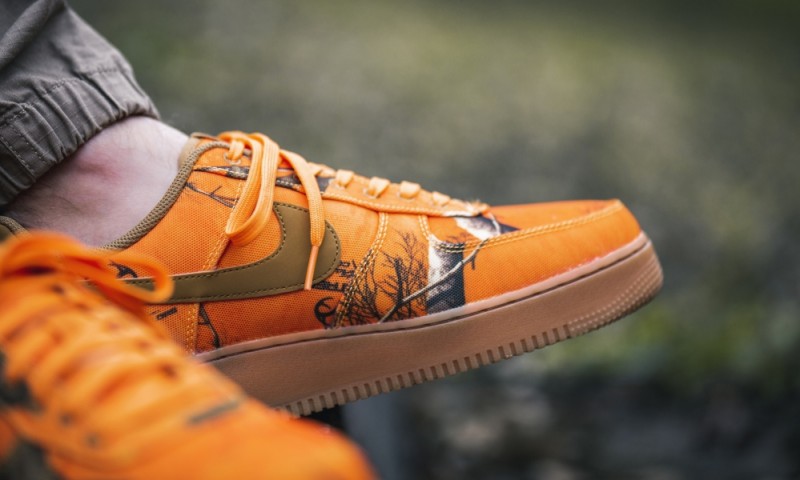 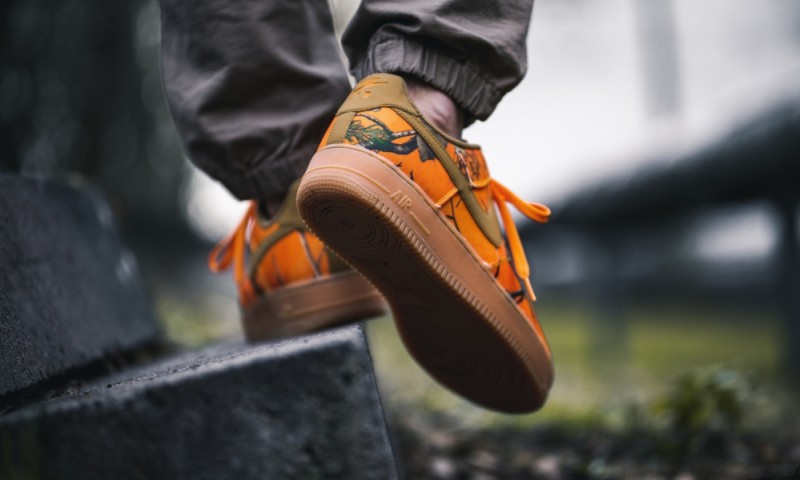 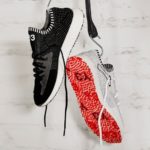 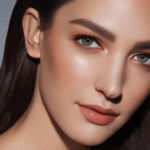