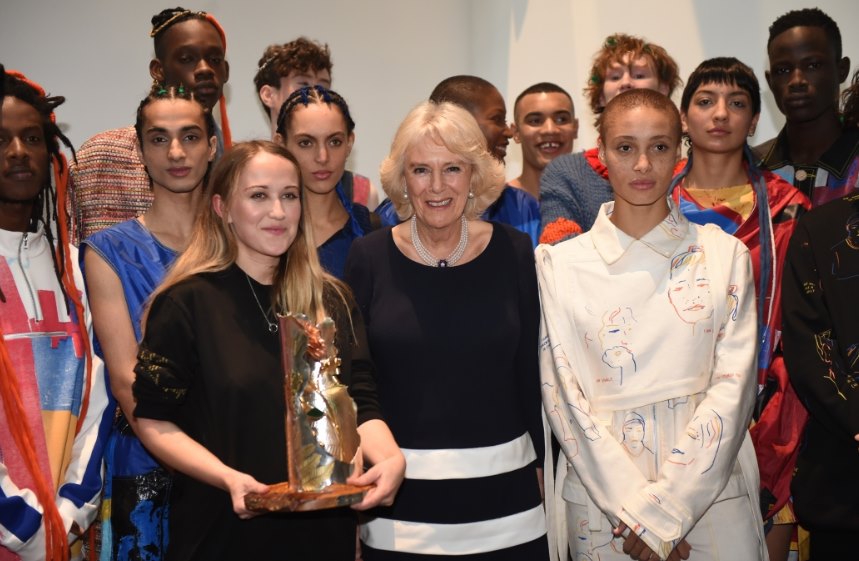 London Fashion Week saw two special milestones for British designer Bethany Williams. First, she has unveiled her debut collection during the fashion week. Second, the young designer was awarded the Queen Elizabeth II Award for Design. Williams is the second recipient of the prestigious award, only after Richard Quinn who had Her Majesty The Queen personally in the front row in his namesake label’s show last year, seated beside Vogue Editor-in-Chief Anna Wintour and British Fashion Council Chief Executive Caroline Rush. This year, the Duchess of Cornwall was the Queen’s representative in awarding the distinction to Williams. The royal also gave a fitting tribute to Karl Lagerfeld who passed away last week. Williams, a graduate of the London College of Fashion, has been recognized for her sustainable eponymous label. While many brands have renounced the use of fur and virgin plastic in line with the growing pressure for fashion to become a sustainable industry, Bethany Williams has been committed to make her label eco-friendly and supportive of social causes from the beginning. The designer has long realized the unpleasant costs of fast fashion even before she began being involved in the industry. Having been raised in a family that is environmentally and socially conscious, Bethany Williams is aiming to cut waste as much as she can.

Her AW19 collection is almost made up entirely of recycled fabrics. There were leftovers from newspapers, dead stocks as well as denim, some sourced from Wool and the Gang, which were then tweaked to become more suitable for a quality product. The label has enlisted the help of San Patrignano, a rehab program in Italy where those recovering from drug addiction participate in the arts and crafts, to put the pieces together and create the elevated streetwear line that became Bethany Williams’ collection. Williams was largely inspired by a Liverpool, expressing admiration for the advances it has made in female empowerment and social housing. It has a shelter called Adelaide House, which is where the designer got the name for her debut line. The institution provides a home for those who have been through difficult situations such as domestic abuse, imprisonment and homelessness, and is one of just a view centers of its kind in the United Kingdom. But they are limited in resources, and therefore could only accommodate 20 people at a given time. Williams intends for 20% of the collection’s sales to go straight to the Adelaide House for its development.

The distinction awarded by the royal family is predicted to make wonders for the brand, just as much as it did for Richard Quinn last year. Pieces from the label is already available over at retail giant Farfetch, but there are more boutiques both online and offline that are interested in stocking up with Bethany Williams. Of this and the award, Williams finds the experience surreal and a little scary because the brand has the potential of moving too fast especially after being recognized by the Queen. In an interview with WWD, Williams said, “I just have to be careful. Working with the different small projects, you have to be mindful of that.” 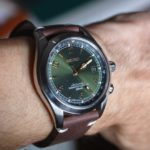 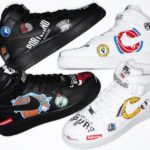