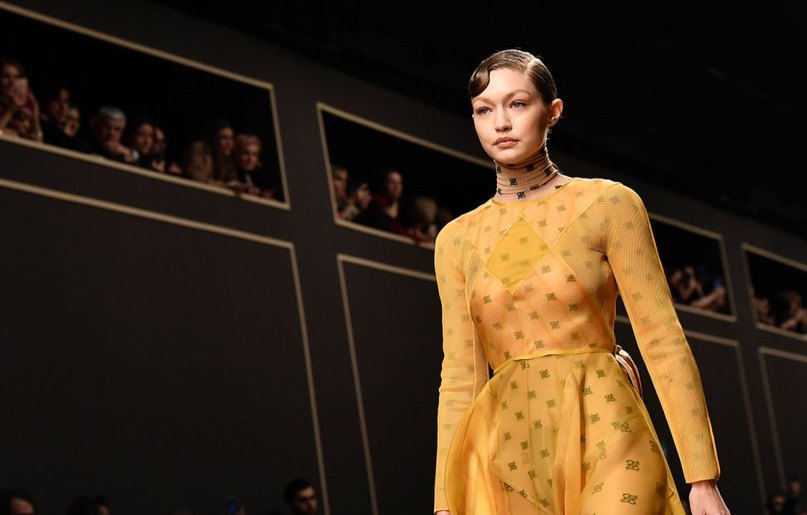 Karl Lagerfeld, who passed away last week, may have left the industry in mourning, but his spirit is still very much alive in Fendi. The house, which he has led for 54 strong years, has just showcased the Kaiser’s last collection during the Milan Fashion Week. The runway show also doubled as a fitting tribute to the pioneering designer. Chanel, which has been under Lagerfeld’s direction since 1983, will hold its own farewell in Paris on March 5th.

Lagerfeld’s last collection for Fendi was colorful, but not in an abrasive manner. The choices were soft and pleasant to the eyes, and there was an abundance of beige, brown and other earthy colors. The delicate schemes complemented the collection’s feminine and even romantic elements, and the articles, through its nipped waists and hems swaying with models in a graceful way, led to subtle emphasis of the female form. Those that initially seemed straightforward possessed tiny details like ribbons and scarves that made more of a difference, giving off an air of effortless sophistication. Despite a generally ‘softer’ collection, Lagerfeld’s preference for sharp tailoring still has traces all throughout.

The late creative director’s presence was felt not only on the collection and the models who sashayed before the audience, but also on other show materials. The program reserved for attendees had card inserts which featured the designer’s signature, how he wrote the letter “F”, which had a heart for a bar, and the date of his passing by the back. Fendi also distributed some of the Renaissance Man’s sketches for what became his final collection for the Italian house and reintroduced “Karligraphy,” a print based on the designer’s handwriting. The runway prominently displayed Lagerfeld’s script, which said “Love Karl,” as models like Adwoa Aboah, Bella Hadid and Kaia Gerber walked the runway. Hadid sister Gigi closed the show full of applause from the deeply moved audience.

Attendees saw more than just Lagerfeld’s last collection—Fendi unearthed some of his previous designs for the house as well as video clips of the designer recounting his time as creative director, including his first day at the job. Lagerfeld was hired to give life to the maison and reinvent its fur offerings, and later on launch its ready-to-wear line.

LVMH, which owns Fendi, still has not publicly announced who will succeed Lagerfeld in a position he has held since the 1960s. Speculations point to Silvia Fendi Venturini, the sole Fendi sister still working on the brand, assuming the vacated position soon. Her taking the final bow with David Bowie’s song Heroes on only did more to encourage the rumors. In Lagerfeld’s passing, the Fendi creative director for accessories and menswear only had kind words to say about her former mentor. Notes for the show which had Fendi Venturini’s official statement said: “The bond between Karl Lagerfeld and Fendi is fashion’s longest love story, one that will continue to touch our lives for years to come. I am profoundly saddened by his passing and deeply touched by his constant care and perseverance until the very end. When we called just a few days before the show, his only thoughts were on the richness and beauty of the Collection. It’s a true testament to his character. He shall be so missed.” 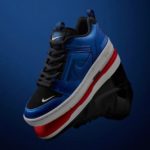 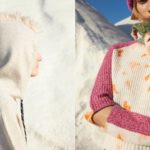