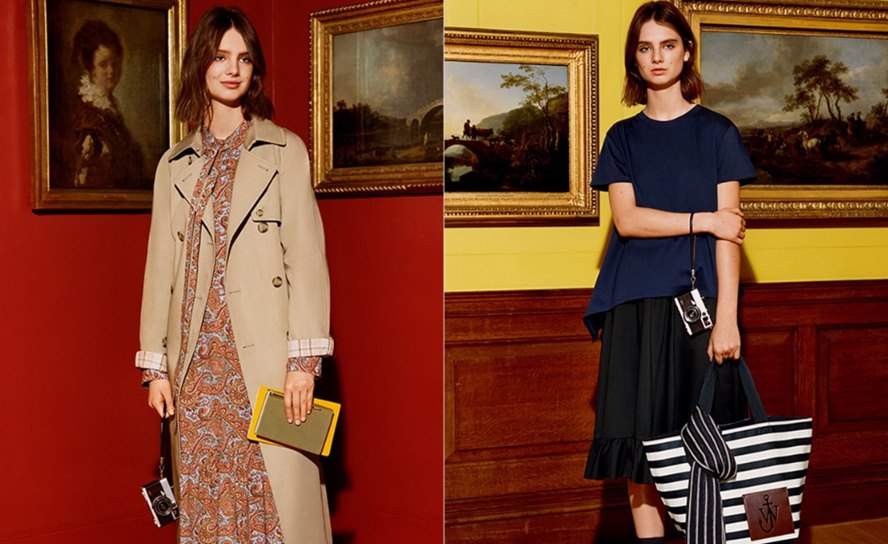 Missed the Uniqlo x JW Anderson the past season? Well, it is no longer necessary to wait because the follow-up to the Fall 2017 and Spring 2018 seasons is already here in time for your summer vacay prep! With the hype that the previous two collaborations has generated, it’s hard not the assume that the new spring-summer collection is also poised for success. A designer name attached to an all-around brand is only bound to sell quick.

The third in a series of collaborations for JW Anderson and Uniqlo dropped last week, and it is a far cry from the street-informed sense of style we’ve been accustomed to seeing these days. For spring, and especially summer, the Northern Irish designer went for preppy, the kind of which you would see British men and women wear. There are staples such as trench coats, pinstripes and rugby shirts but spun in a way that would be appropriate for a day in the sun. And then there are holiday must-haves, such as sundresses and the returning bucket hats. 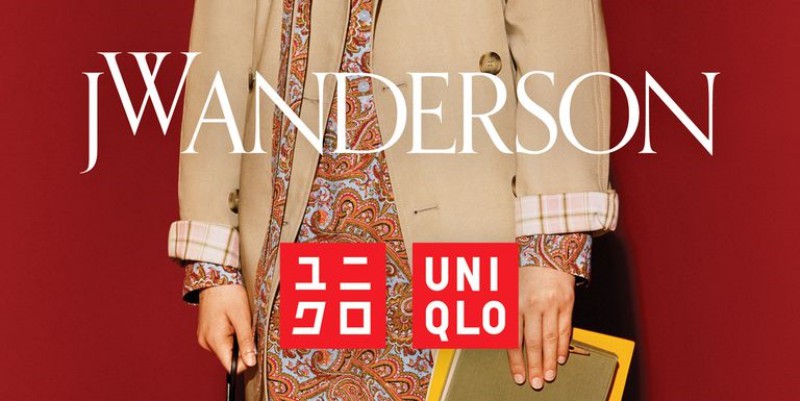 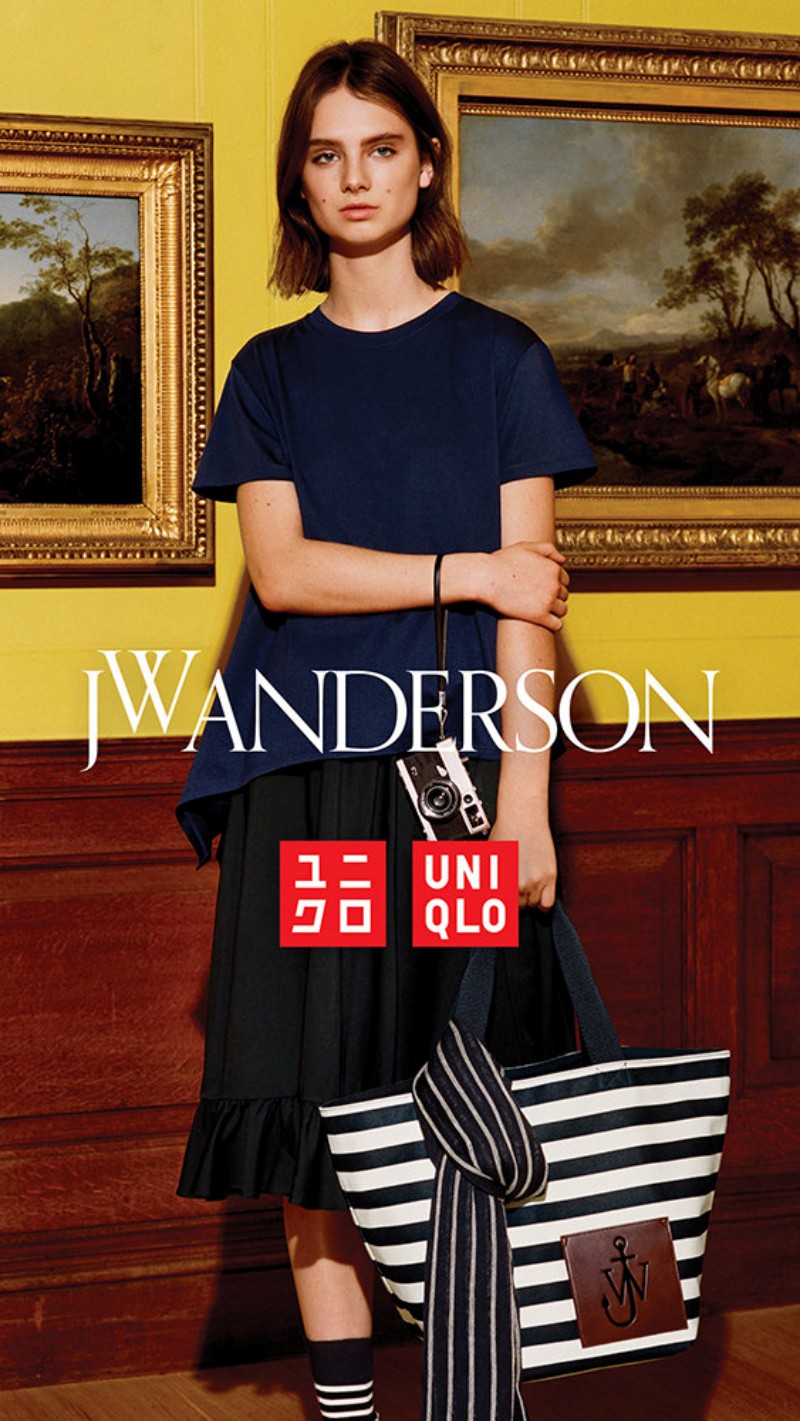 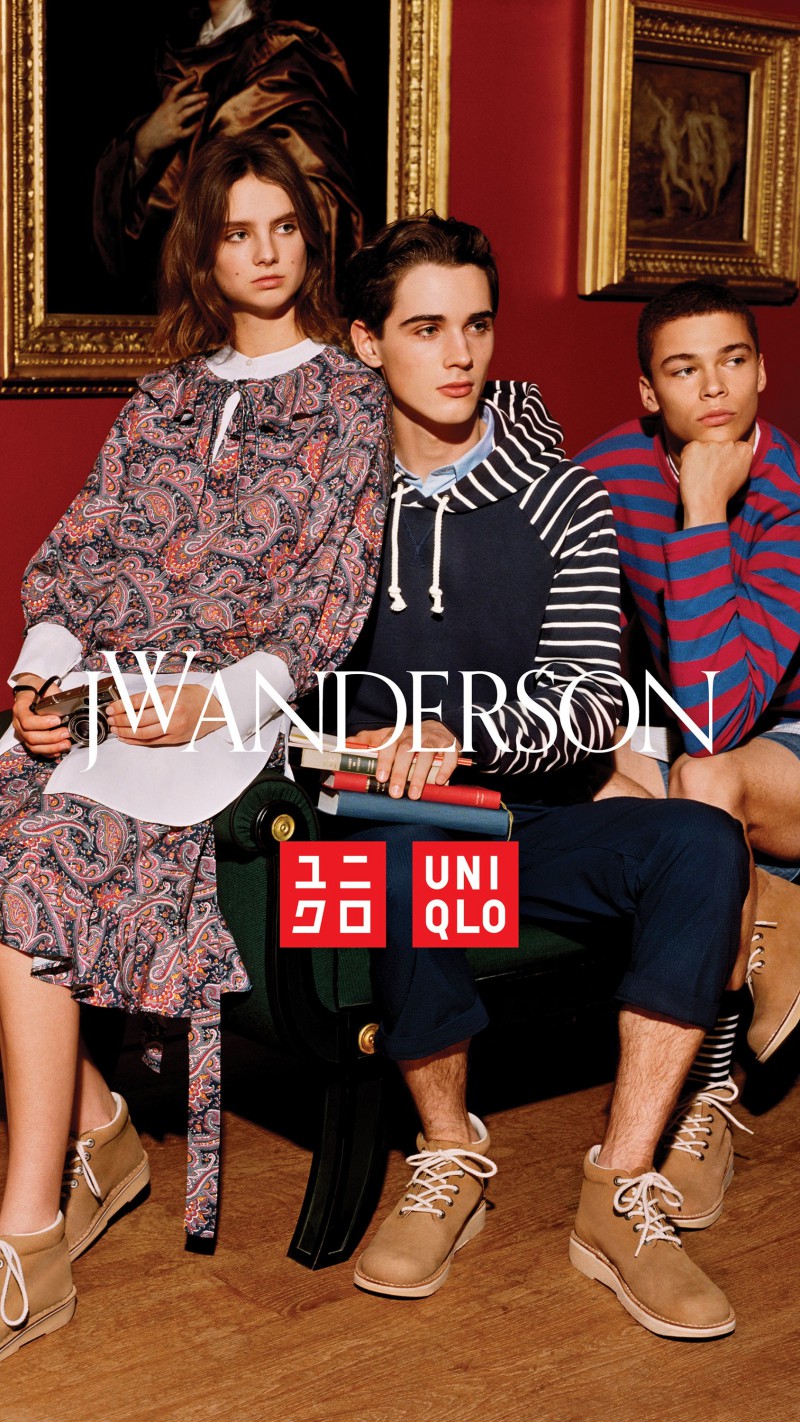 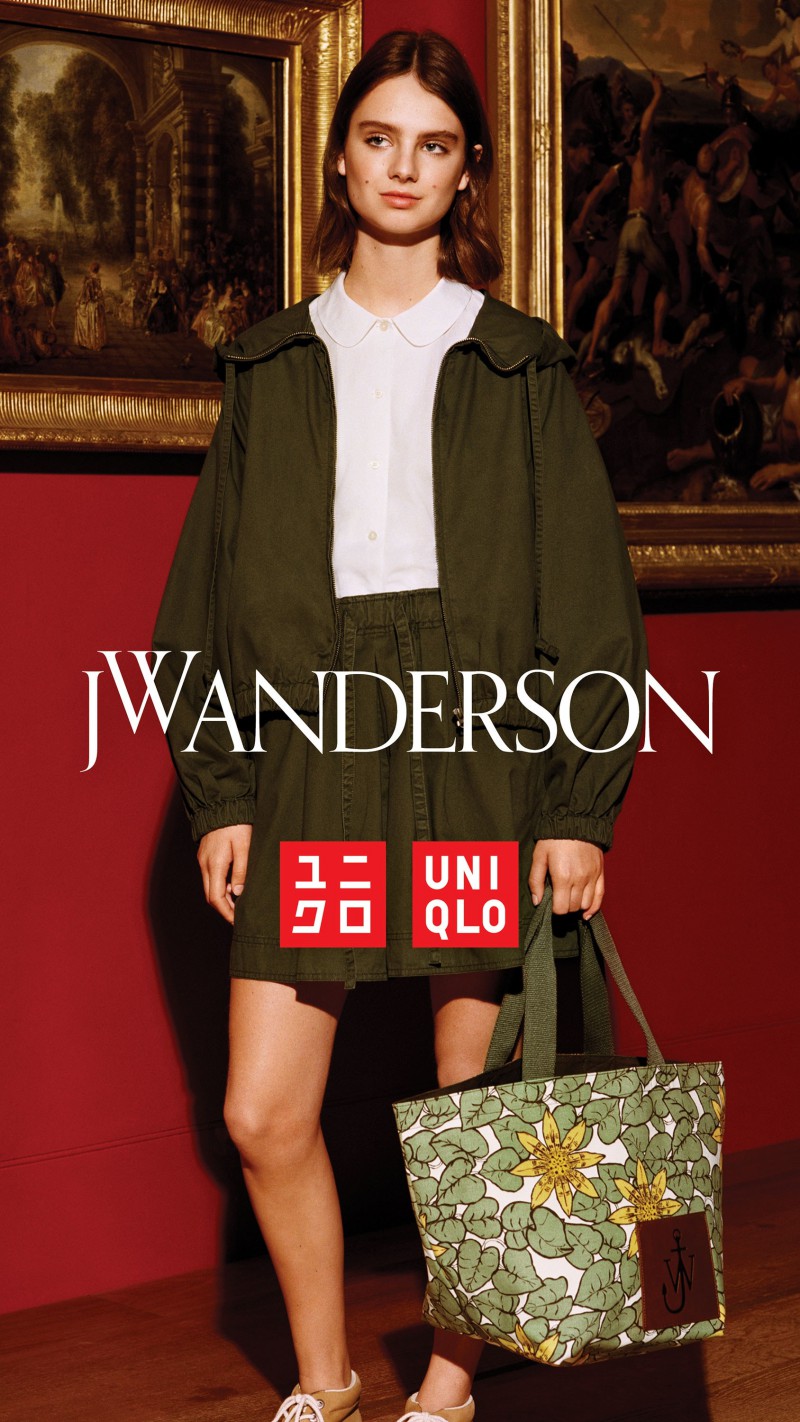 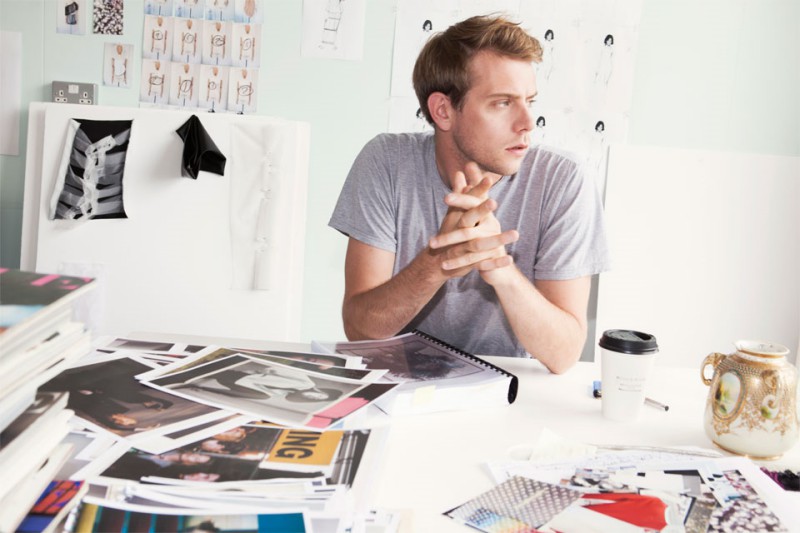 In creating the collection, Anderson had in mind a wardrobe that is laid back but not without sacrificing style, chic even when enduring the sun’s heat. The pieces, available for both men and women, were summer-y but are also versatile enough to be worn when the weather is not too warm. For women, there were tops and dresses in paisley and with Peter Pan collars, and for the men there were outerwear in seersucker that the designer managed to make cool again. There were unisex options—this is still Uniqlo after all—in the form of tees as well as accessories that include scarves, hats and totes.

Anderson, who was still fresh off a fashion month high during which his collections for both his namesake brand and Loewe were highly regarded, approached the third Uniqlo x JW Anderson collaboration with the same vigor. In a press release, Anderson spoke of the fun that comes with partnering with Uniqlo. “I always find it super interesting how two brands with very different backgrounds can come together to create an exciting collection,” the designer said.

Uniqlo celebrated the official launch of the collaboration with a cocktail party in Los Angeles, attended by actors and models Dylan Brosnan, Katherine McNamara, Ashley Madekwe and Alanna Masterson. The event also highlighted Uniqlo’s new collection created together with another designer from the United Kingdom, Hana Tajima. Both Tajima and Anderson have collaborated multiple times with the Japanese retailer, with the former having double the number than Anderson. The garbs from both designers, many of which are reasonably priced, are now up for grabs at Uniqlo stores. 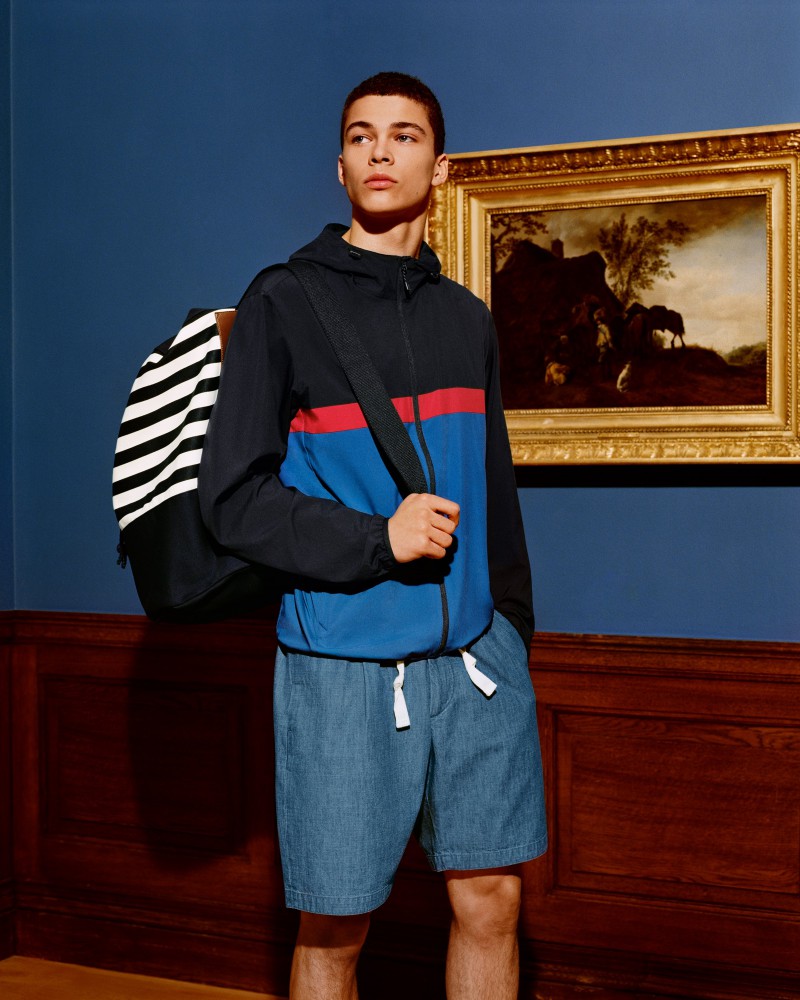 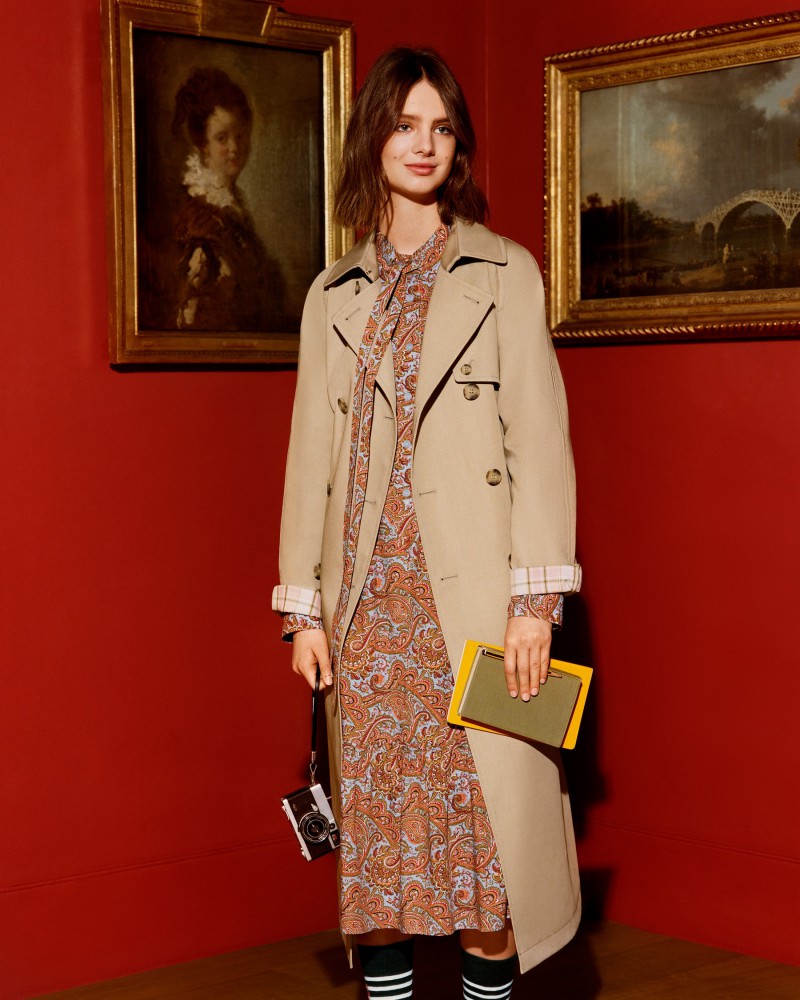 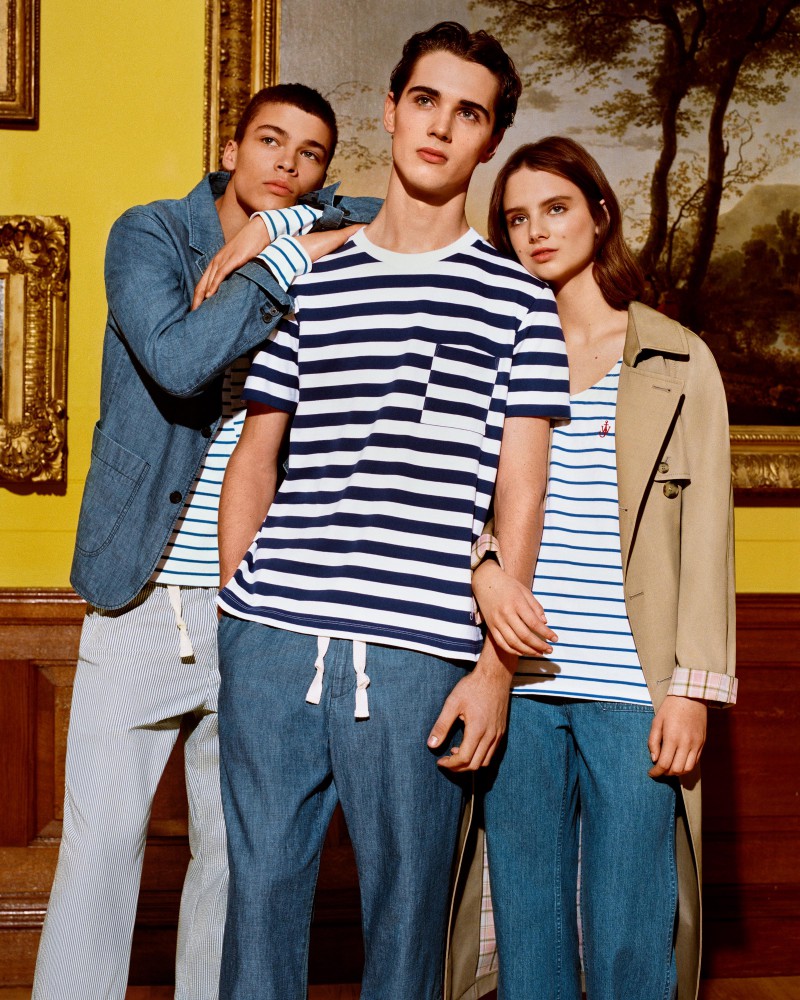 18 of Our Favorite Swiss Luxury Watch Brands in 2020 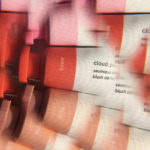