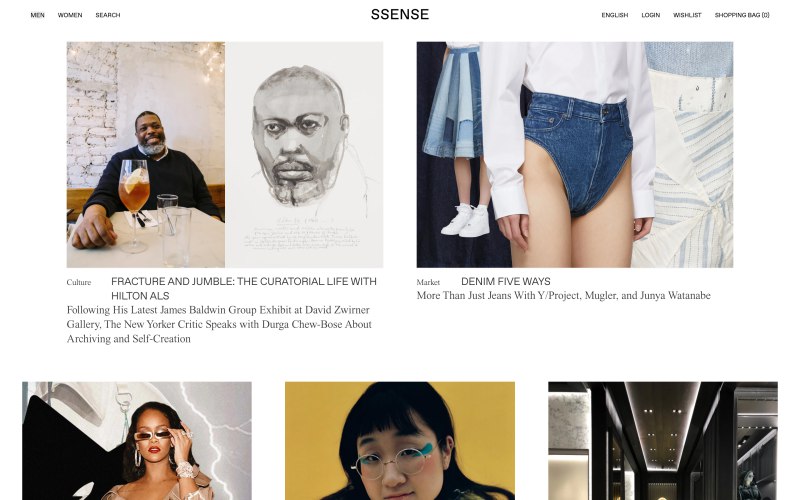 Net-a-Porter
SSENSE
Shopbop
SSENSE 2019 Review
Description
Ssense is a pioneer luxury and streetwear fashion destination with a curated selection of designer pieces from over 400 luxury brands. The fashion website offers covetable items for both men and women, with an underlying mission to use fashion as an intersection of commerce, culture, and high quality content. Such mission is reflected in the way they package a smooth shopping experience for their customers, while offering a wide variety of pieces their shoppers can enjoy.
Products' Positive Reviews
Customer Service and Support
Range of Products
Shipping Options
Reader Rating1 Vote
Positives
Website is straightforward and minimalist
A huge selection of items from designer to streetwear pieces
Smooth navigation and shopping experience
Negatives
A few customers reported that they have received a fake item or a wrong item
A small percentage of shoppers complained about delayed shipping and bad customer service
3.3
Ratings
Visit:
Ssense

Easily noticeable from SSENSE’s minimalist but aesthetically pleasing website are the various edits and fashion content they offer to their shoppers. This immediately establishes their professionalism and gives their audience the latest scoops on fashion and the world of styling.

Aside of the all-original content, the option to go to the men’s or women’s collections are presented straightforwardly in their homepage. This creates a more targeted shopping experience, with both buttons leading to a whole complete collection of designer collections and streetwear anybody can easily browse and choose from. Items are categorized per type (e.g. bags, clothing, shoes), but their are also groupes per brand/designer.

Among the most sought after luxury brands in SSENSE’s collections are A.P.C., Balenciaga, Burberry, Chloe, Dolce & Gabbana, Gucci, Off-White, Versace, and many more. The pieces range from clothing to shoes, bags to hats to totes, clutches to dresses and many other pieces both for a luxury daily wear or a glamorous get-up.

Shoppers love the diversity they can get from shopping with Ssense’s website. The luxury retail shop also promises quick checkout and fast worldwide shipping, and a huge percentage of their clients have attested to them delivering those promises, along with great assistance from their customer support. However, there’s still a small population of customers who have complained about experiencing the contrary, some even claiming to have received fake items, which leaves a lot of room for improvement for the luxury retail website.

For many people, certain places come to mind when we say “fashion capital”—Milan, Paris, New York, London, Tokyo, Berlin, and a couple other Italian municipalities, but never Montréal. Not any Canadian city, actually, despite the names the Great White North has produced over the years. But in 2003, it became the unlikely birthplace of an e-commerce leader, and with its steady growth to this day, who knows, the Canadian municipality might just make its rise through the top stylish cities. The company’s name is Ssense. If you’re into luxe shopping but find that you need something with an edge, then the name is no stranger.

Ssense has been among the few that was able to set the direction of the online marketplace, thanks to the quick embracing of the unfamiliar by its three founders who also happen to be brothers: Rami Atallah, Firas Atallah, and Bassel Atallah. As unlikely as its birthplace is its origin, as it was actually Rami’s graduate thesis. Invigorated by the process, he realized that it was at the time an untapped potential in the market. Rami sought the help of his two other brothers to upgrade his graduate requirement into something real. A store was opened in 2004, and a website officially launched two years later.

Ssense, to this day, isn’t simply your ordinary luxury store. It is also a picky retailer that won’t include a brand for basis of name alone; it has to be something that the team behind Ssense would actually see themselves in. They pride themselves with the courage to be sharp and experimental, and encourage each visitor to follow their lead. This they do, by making sure to combine online retailing with content people would actually want to engage in, music being among them. In 2012, it brought forth what was said to be the first shoppable music video that featured disc jockeys Diplo and FKi 1st as well as Australian rapper Iggy Azalea. This evolved into a series made especially for the site, and soon invited other designers and artists such as Sky Ferreira and Rad Houdini.

Ssense prizes the well-made and refined taste, but it also encourages for its clients to experiment a bit by including in its collection other avant-garde brands. It maintains strong and direct relationships with labels, a key for others to take a plunge and partner with the Canadian company. From the classics like Givenchy, Saint Laurent, and Acne Studios to the truly one-of-a-kind Giuseppe Zanotti, Yeezy and Vetements, there’s every label for every taste. Sneakers and accessories are among the site’s strongest suits, but it continues to expand the featured products it has for men, women and kids.

The average Ssense customer tries not to be average in any way. He (or she) is cultured, in the know of what’s going on around him, and lets his style shine through. He doesn’t let money get in the way of showing who he really is, not reluctant to spend to get things he deserves. He also has his life together, and the organized and clean way Ssense presents itself is very appealing for him.

Ssense’s records show that millennials dominate its visitors and shoppers, and that they come from all over the world, not just in Canada. In fact, Canadian clients are only pegged to be at 18 percent. Most patrons come from its neighbor, the United States, the others from places on the opposite side of the Pacific, such as East Asian countries China, Japan and South Korea, as well as the Land Down Under.

The Essence of Ssense

Ssense may have grown from a local shop into a global player in online retail, but at its very core are values that it owes to being a company that originated in Montréal. This manifests in the site’s aim to promote savviness among its customers, pretty much like how Montréal was to its citizens, a cultural center. But it has recognized that some aspects of it, particularly music, could transcend boundaries and even appeal to residents from as far as Asia.

Even though it maintains a physical presence in its home country, Ssense also very much belongs to the world, thanks to the connectivity the Internet allows. The experience of shopping with Ssense goes beyond digital though, and that has always been the aim. Distance is not a hindrance in enjoying what the world has to offer, and a customer can still have all of the perks of personally interacting with store employees by being accessible all hours of the day, and all days of the week.

When it all boils down to it, Ssense is an online retailer that does not limit itself to its geographical location, and makes use of the magic of music to connect people and influence them in the way they style themselves. It continues to explore the wonders of the Internet and the media to be able to support creative industries. They’re modish, different, and innovative, and it shows in how the site operates. 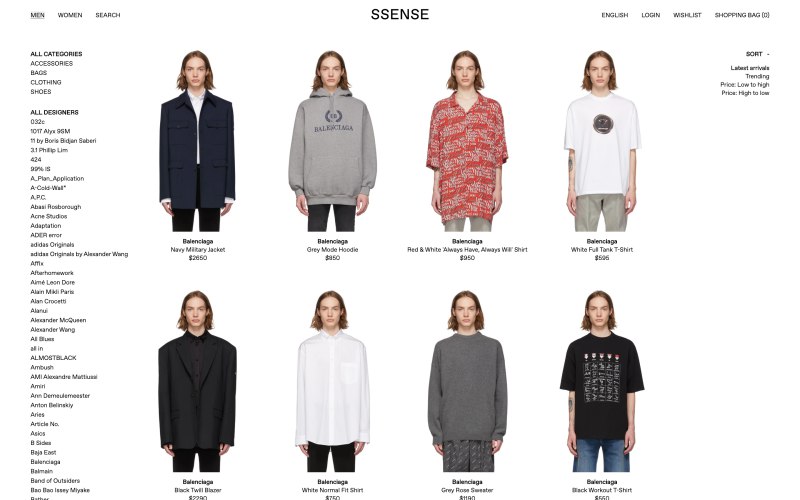 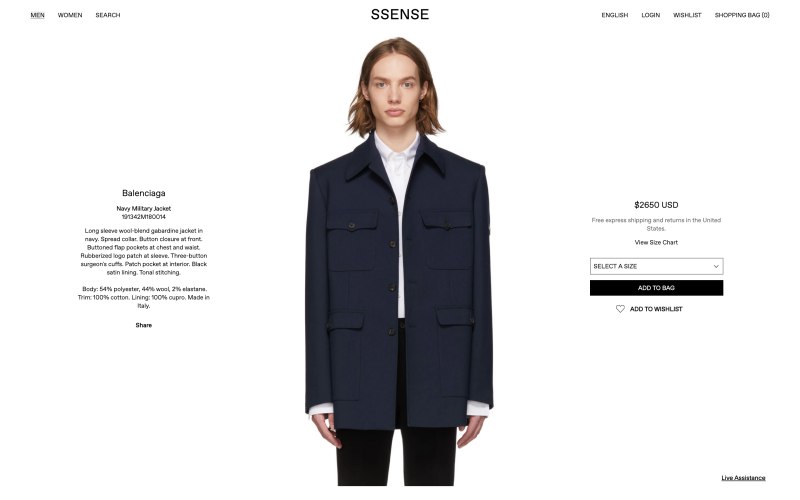 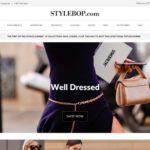