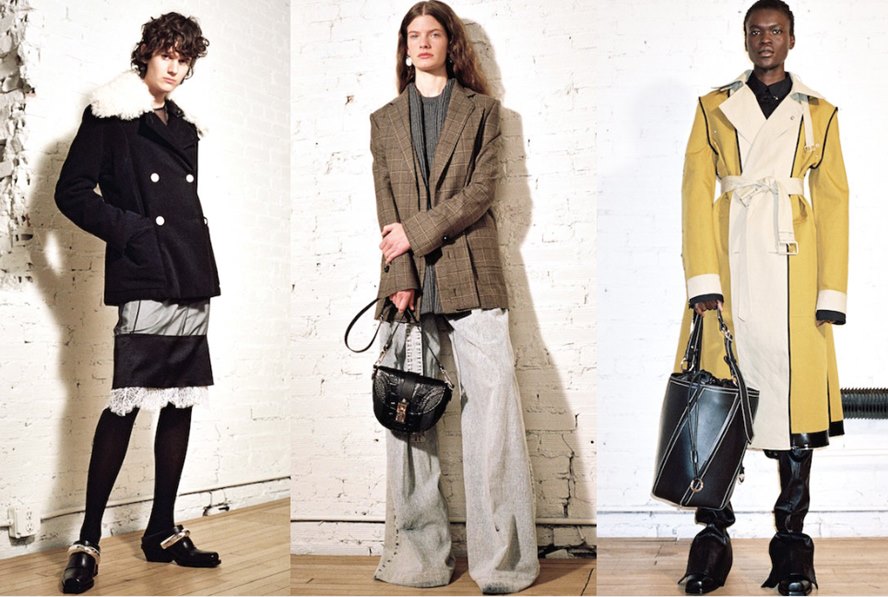 It looks like Lazaro Hernandez and Jack McCollough learned a lot from their short stint of showing in Paris. For their Pre-Fall 2019 Collection, one of their first few presentations back in New York, they laid out their signature codes but in a differently mature way. Before they ventured into the “City of Lights,” Proenza Schouler was known for their chic daywear—structured, refined, and urban. They returned to this aesthetic this season, but with a new twist. Some jackets, for example, had lapels that could be detached and worn around the neck like a scarf—a Margiela-esque kind of deconstruction if there ever was one. The pleats on the skirts also looked hand-made, as if they were folded by hand the way the haute couture ateliers do them. These new approaches seemed to have made an effect on the design duo, as many of their signatures—boxy outerwear, layering a dress over trousers, and more—exemplified a certain finesse that fashion hasn’t seen from them before. What resulted was a magnificent display of craft and a new sophisticated attitude from a brand that’s bound to only get better from here on in. 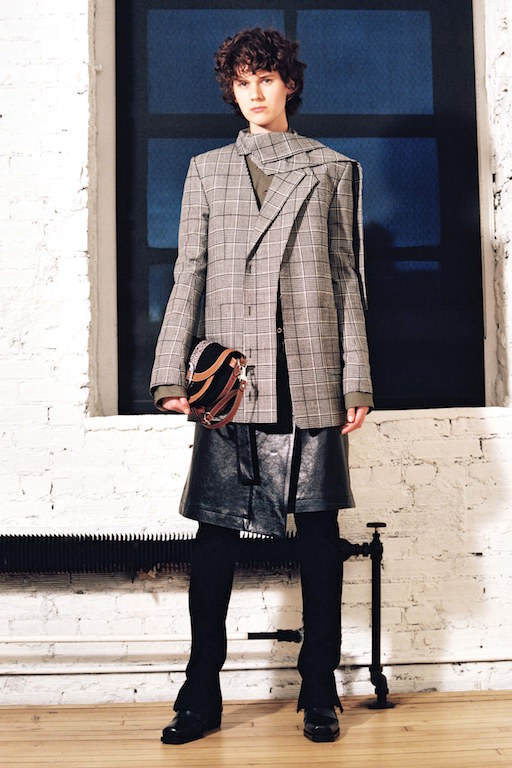 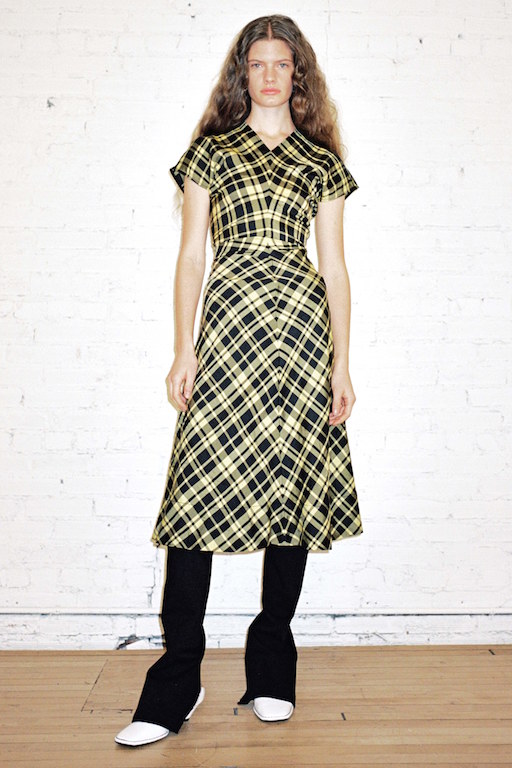 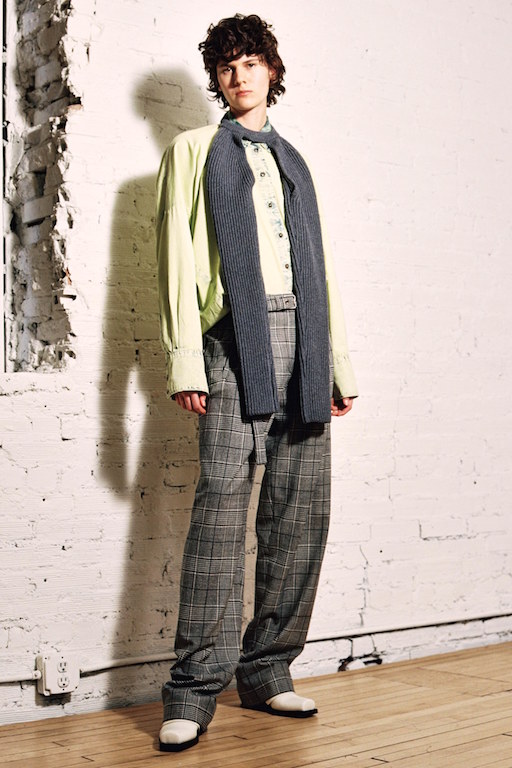 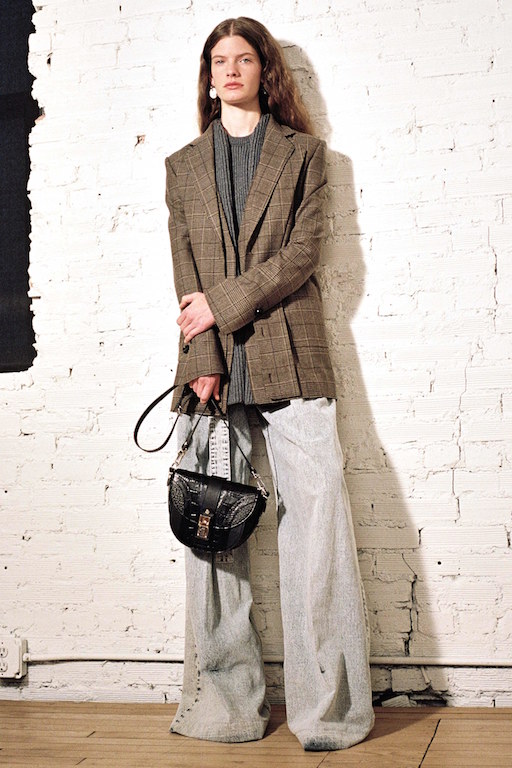 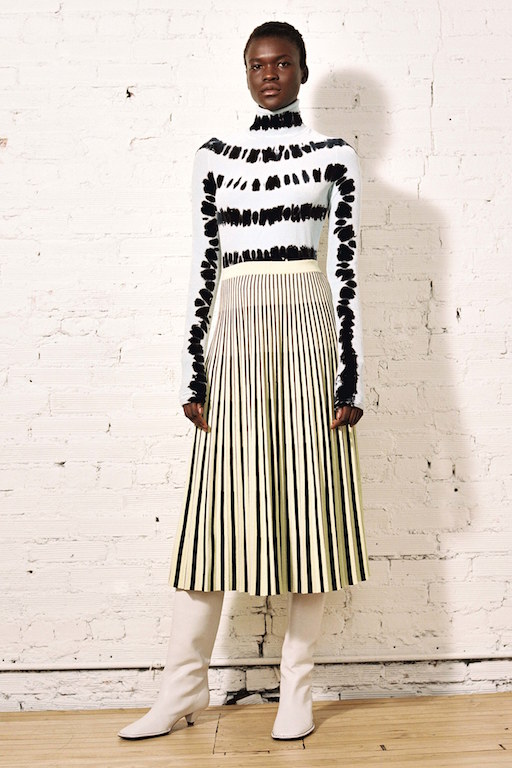 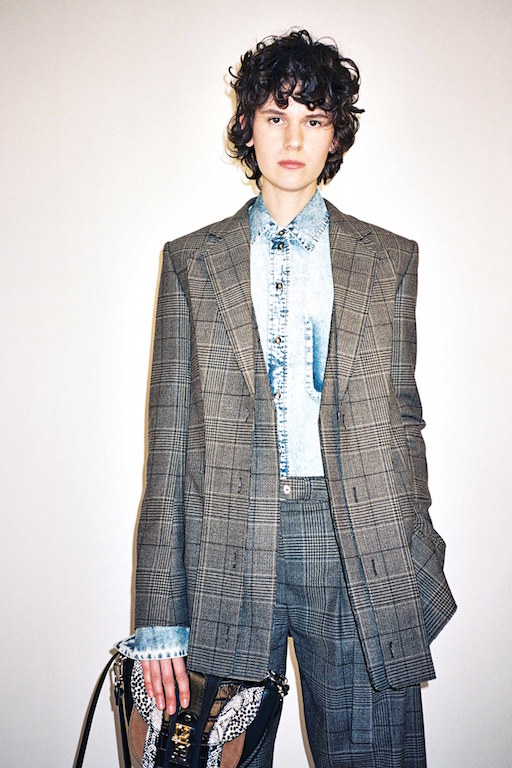 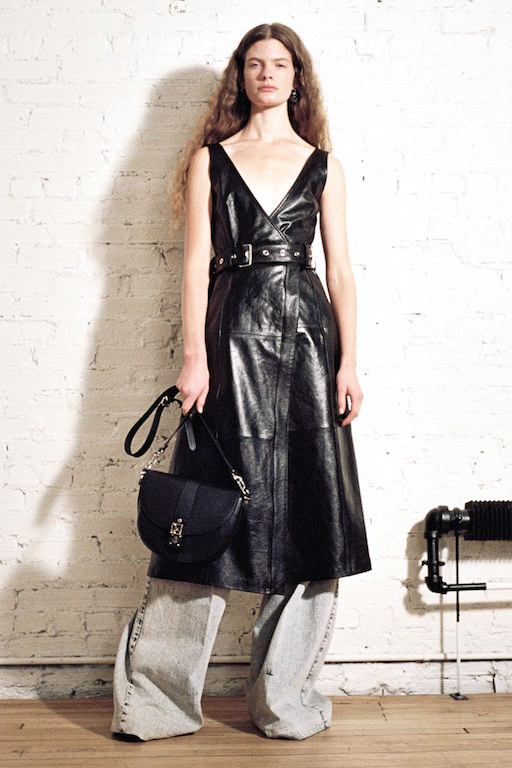 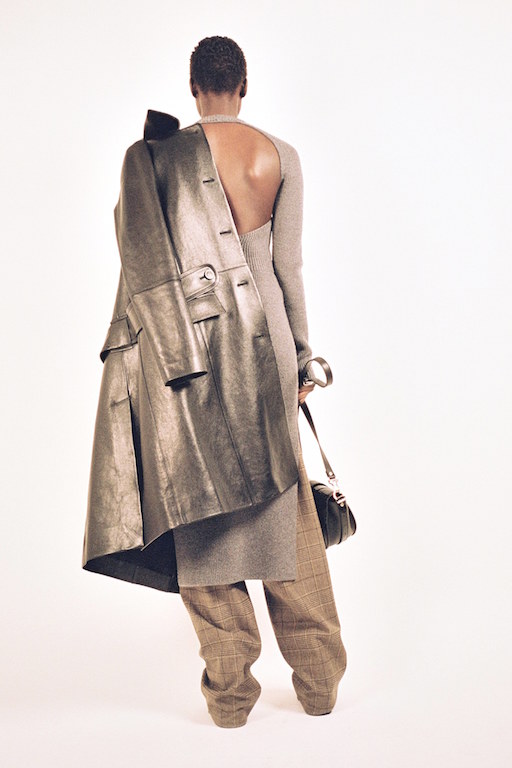 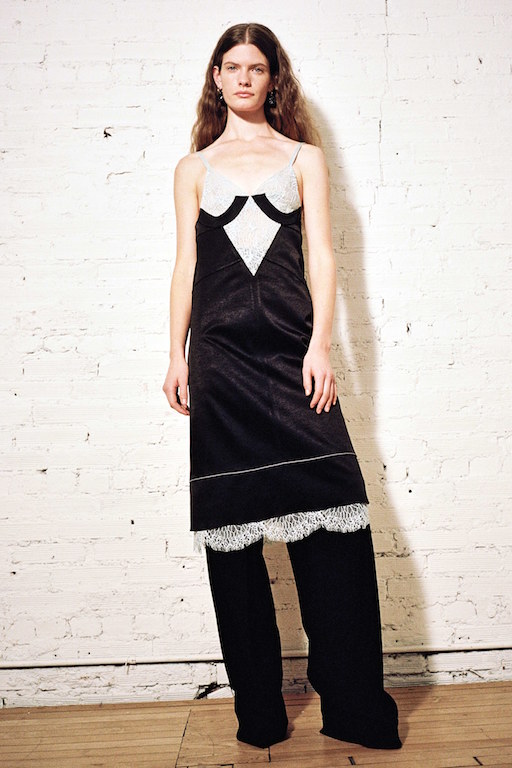 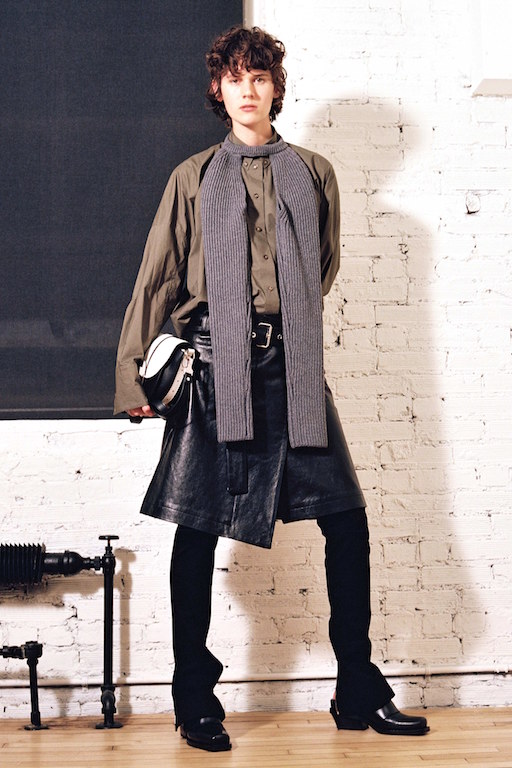 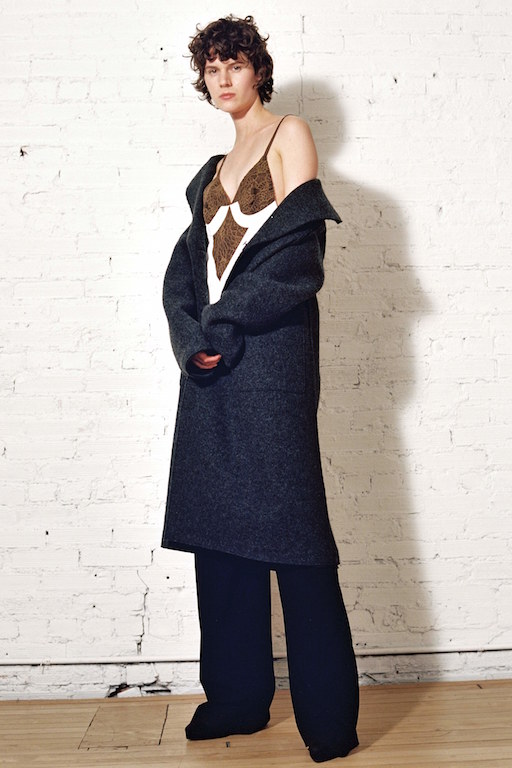 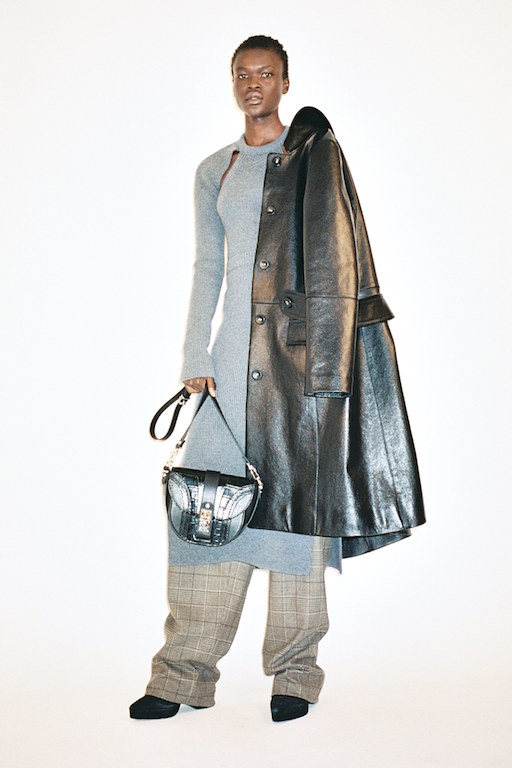 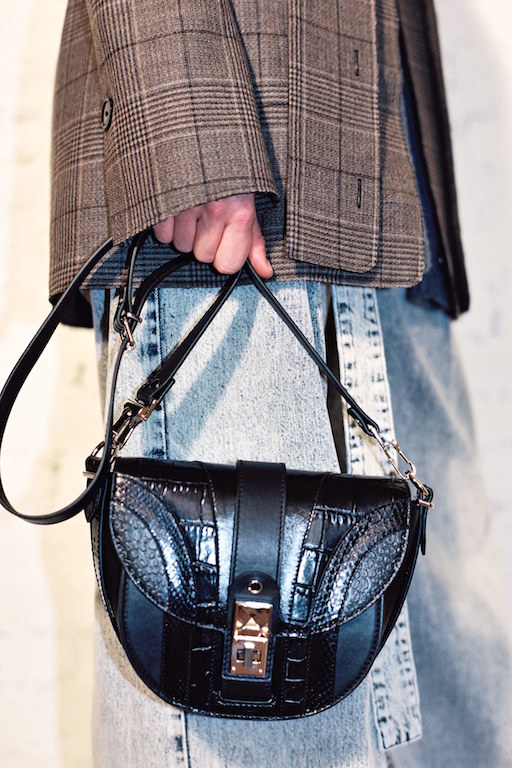 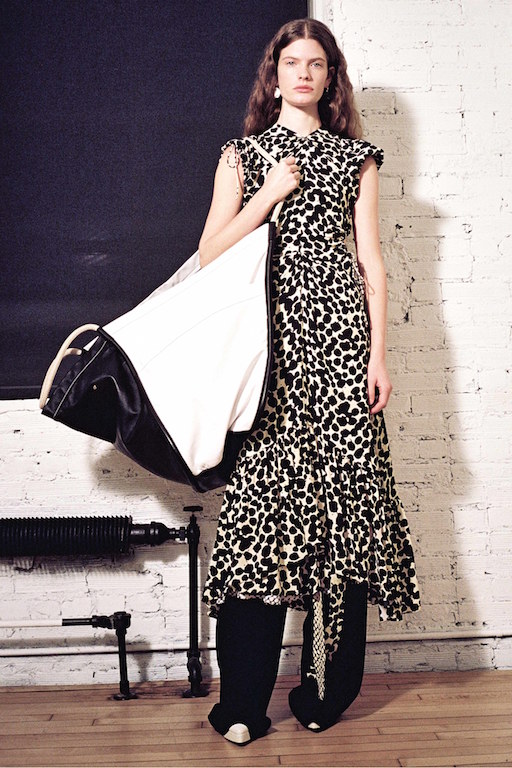 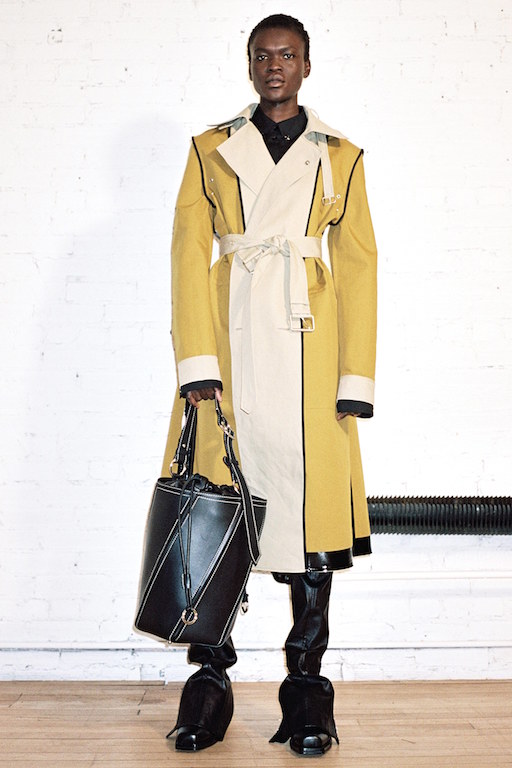 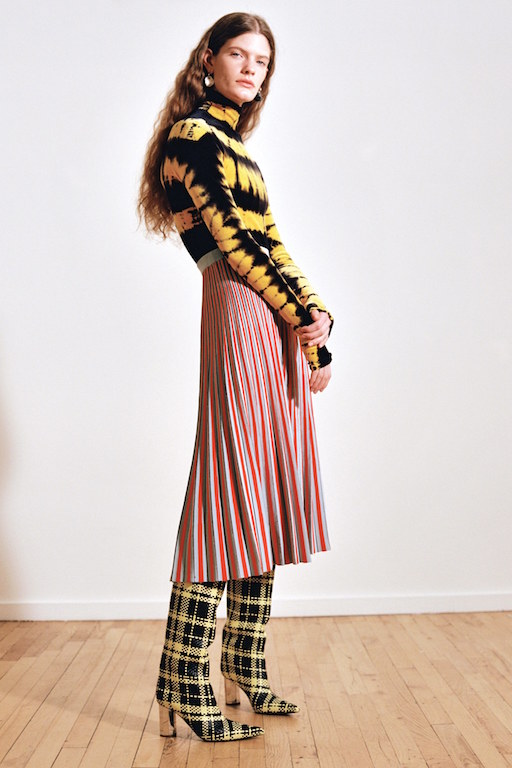 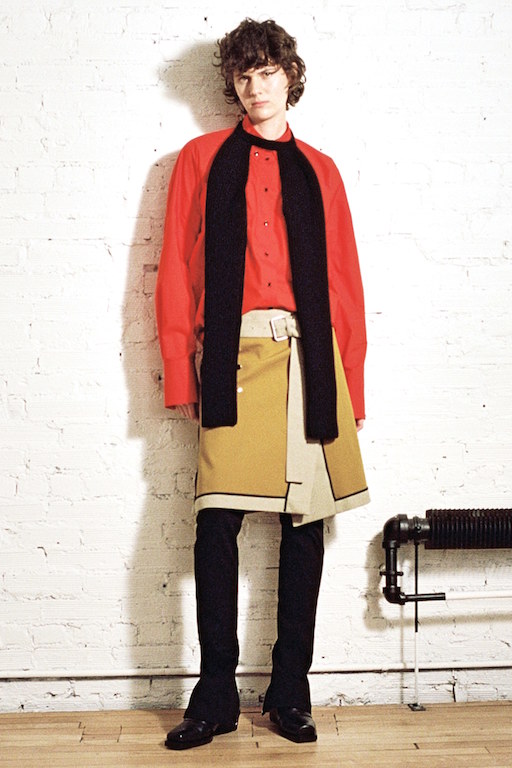 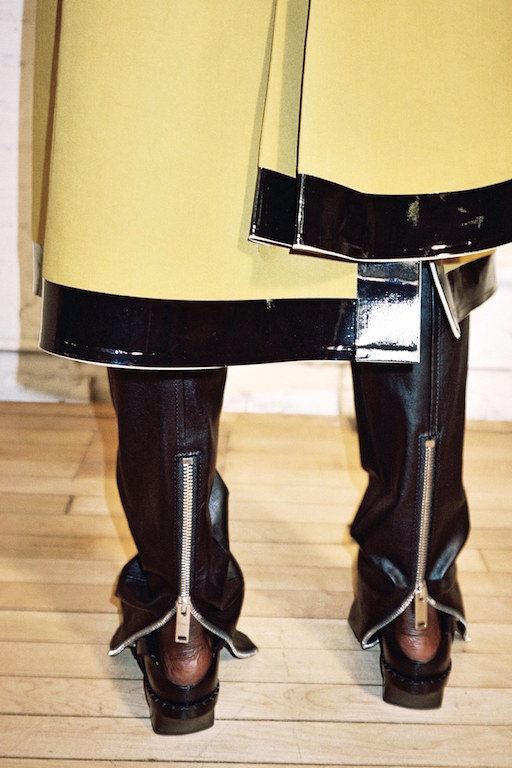 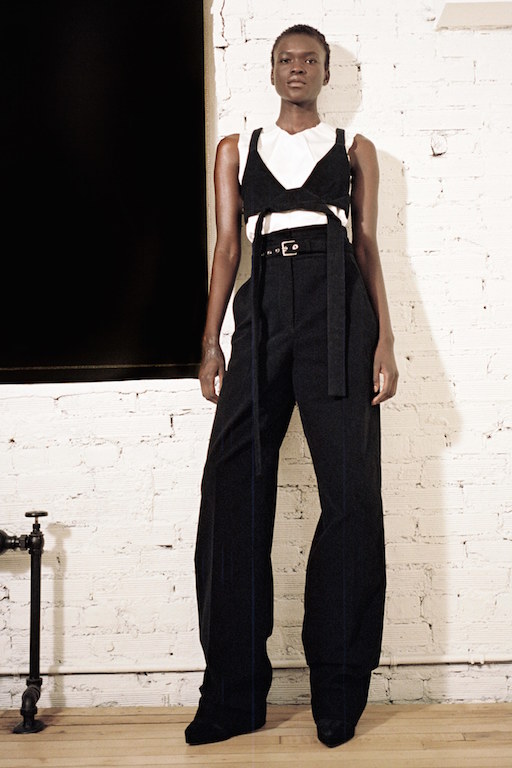 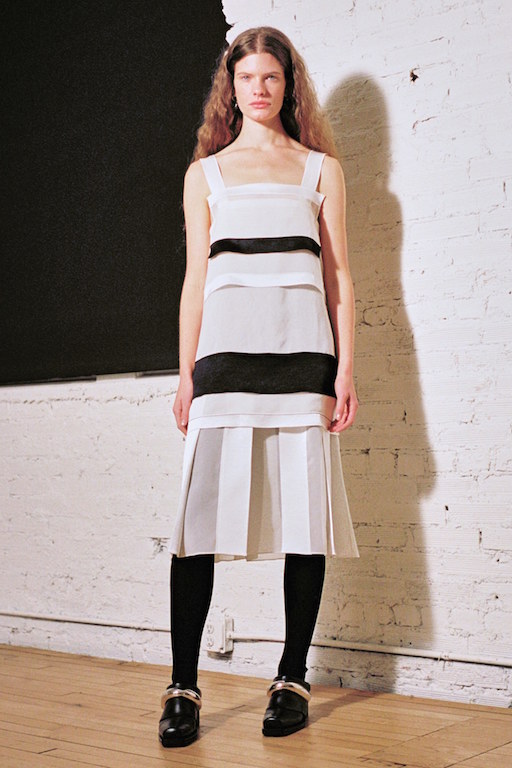 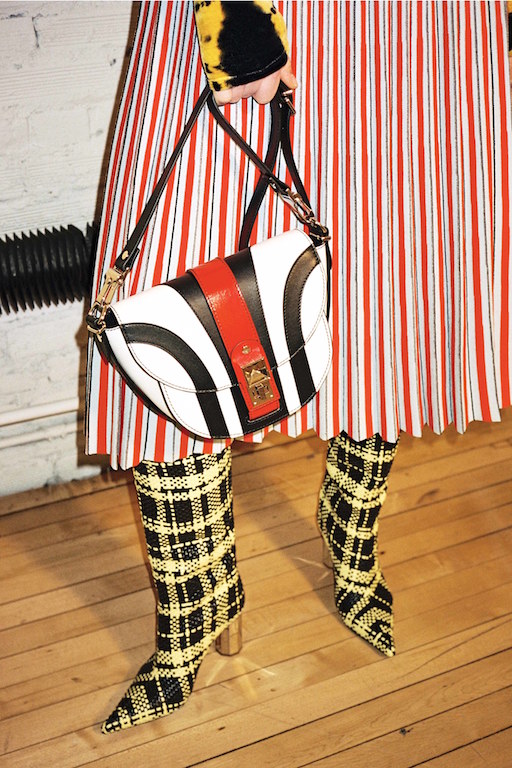 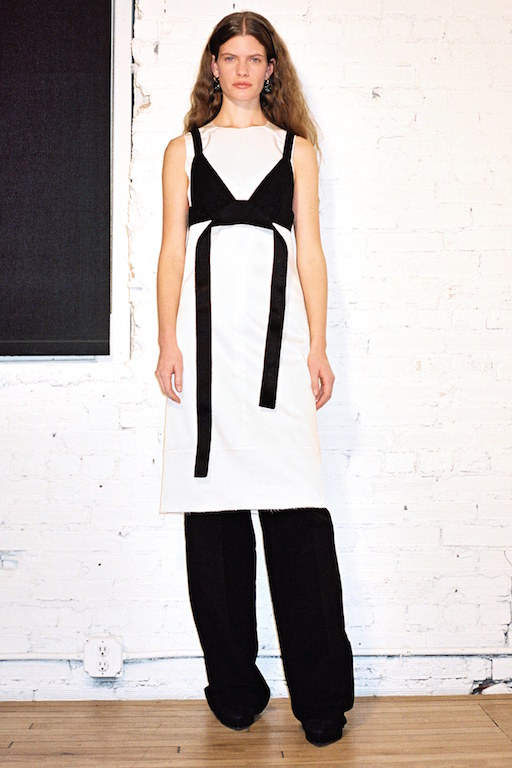 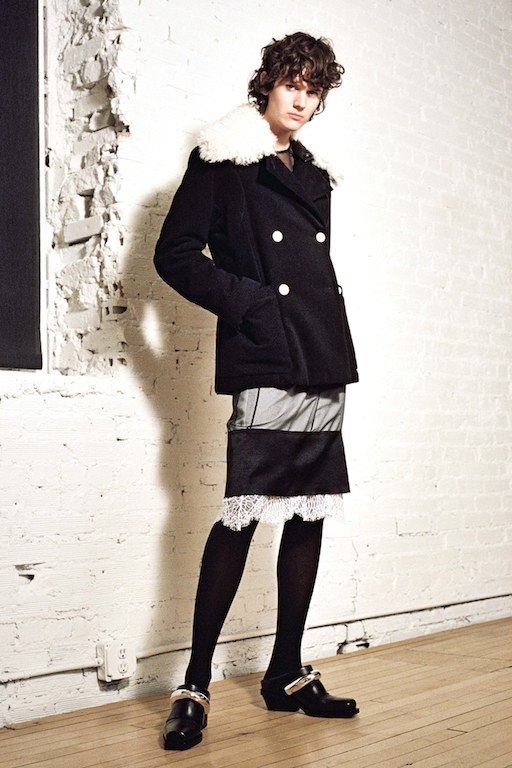 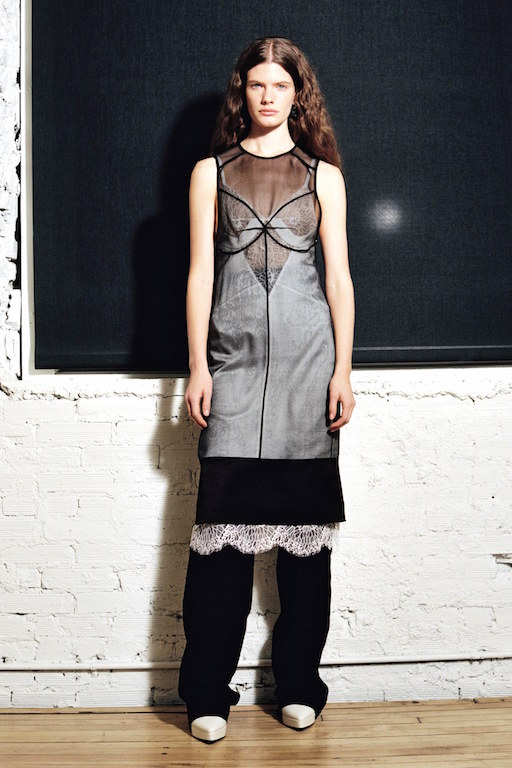 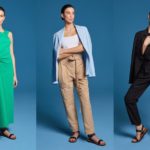