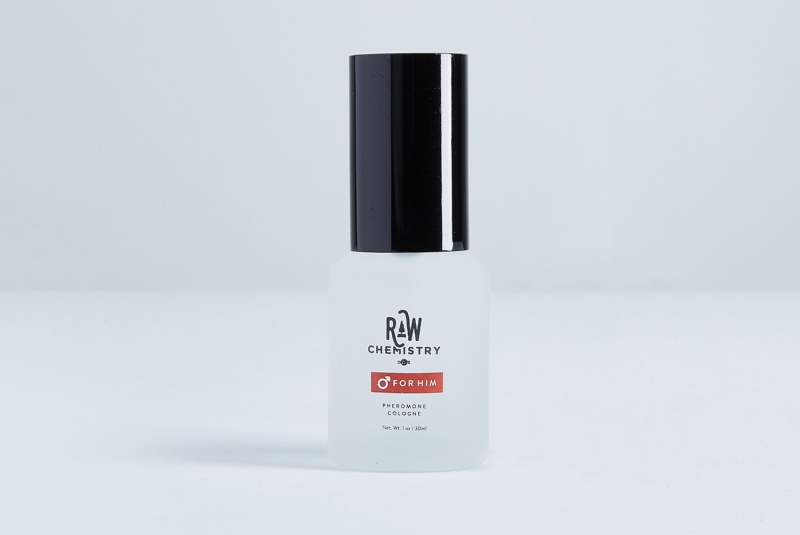 Net-a-Porter
SSENSE
Shopbop
Pheromone For Him by Raw Chemistry Review
Description
We can’t speak for the effectiveness of Raw Chemistry’s Pheromone For Him in making men irresistible to women, but we do know that it smells very light, almost in a way that feels like it isn’t even there. The good thing about that is that you’re not bound to offend anyone with it; the downside is that it barely has a personality. This very intimate smell though lasts a long time, and even for an entire day if you believe the brand’s claim. It uses human pheromones but is kept mild to keep the skin from reacting badly.
Sillage
Longevity
Reader Rating1 Vote
Positives
Easy to wear and inoffensive
Scent and the effect it promises last on the skin for an entire day
Has a moisturizing effect on the skin
Price is within reach for many buyers
Negatives
Scent is barely there
2.7
Ratings
Available at:
Amazon

Pheromone by Raw Chemistry promises to make men irresistible to women by blending pheromones into the scent that is meant to do something to female sexual receptors. Working overtime at 24 hours, it is made without harming animals unlike other scents. It is also said to protect the skin with its use of natural oils. The bottle and box it comes in are simple, but they also convey the lack of intensity in the smell of the Pheromone. 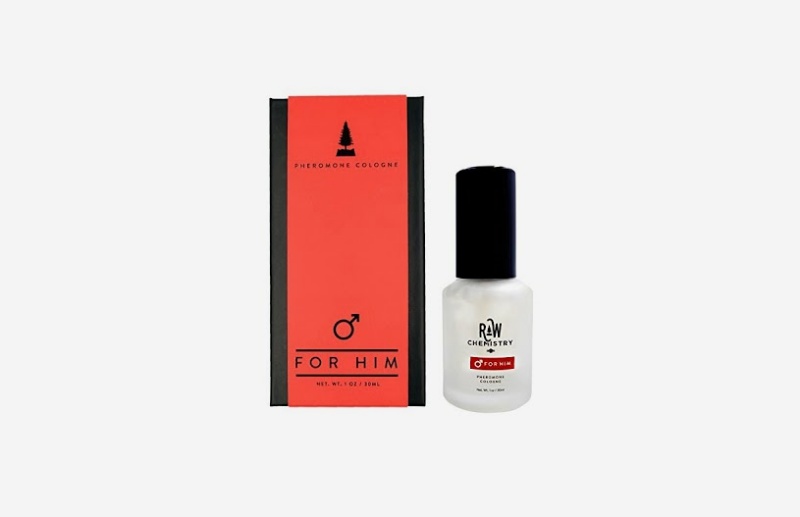 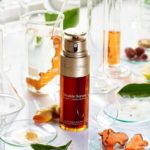 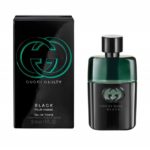