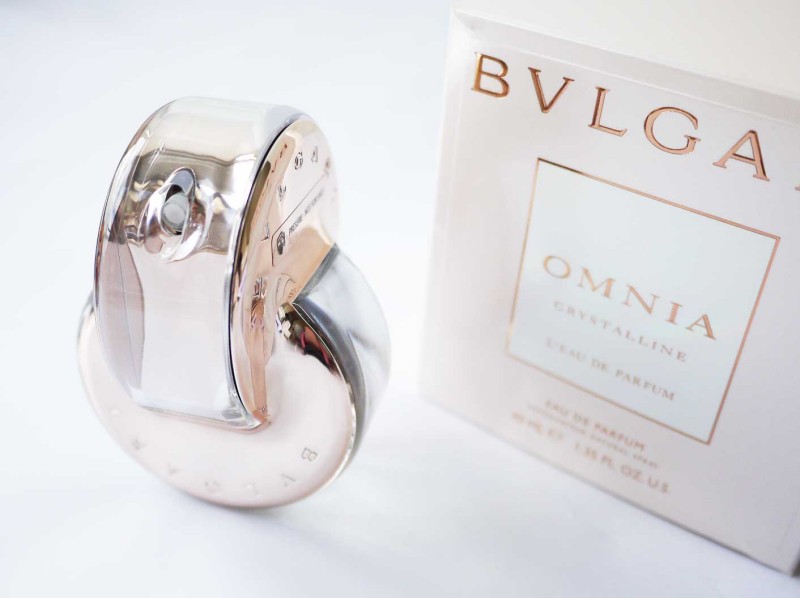 Net-a-Porter
SSENSE
Shopbop
Omnia Crystalline Eau de Parfum by Bvlgari Review
Description
Omnia Crystalline Eau de Parfum is just like someone coming from old money—aware of its own value and feels no need to flaunt. Even though it isn’t as intense and sensual as we would have expected, assumptions we both took from its marketing, we can forgive it for being a simple and sophisticated scent. The citrus is soft and the musk, just plain lovely. It doesn’t last as long as we would have wanted, but we feel that its versatility redeems it anyway.
Scent
74
Sillage
43
Longevity
56
Reader Rating0 Votes
0
Positives
Is subtle in its sophistication
We find it a nice wear for summer, spring, and most occasions
The citrus opening is soft instead of sharp
Negatives
Becomes a skin scent by every passing hour
Not meant for flaunting
58
Ratings
Save Big At:
AmazonEbay

Women (and men) who found themselves enamored with Omnia Crystalline a decade earlier may want to check out a Eau de Parfum version, which is supposedly heavier and more intense than the original. It was an ambitious endeavor that was achieved nevertheless by Alberto Morillas. The notes listed are mandarin, iris root, vanilla heliotrope, sandalwood, musk and benzoin. It was released in 2013 and had Edita Vilkeviciute as the face for the fragrance. 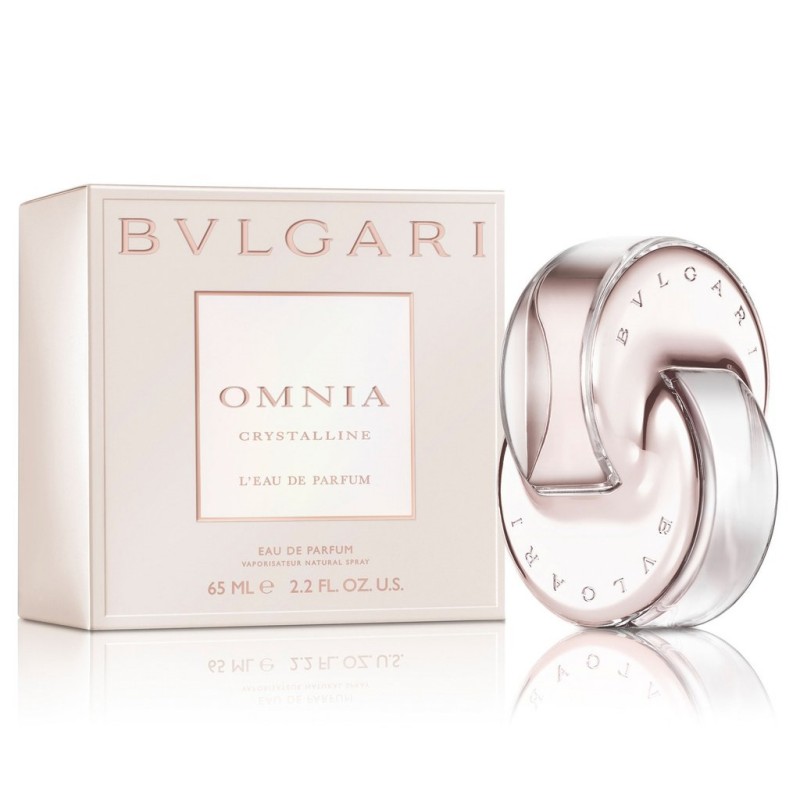 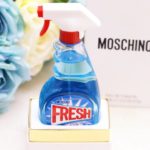 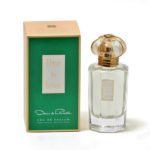