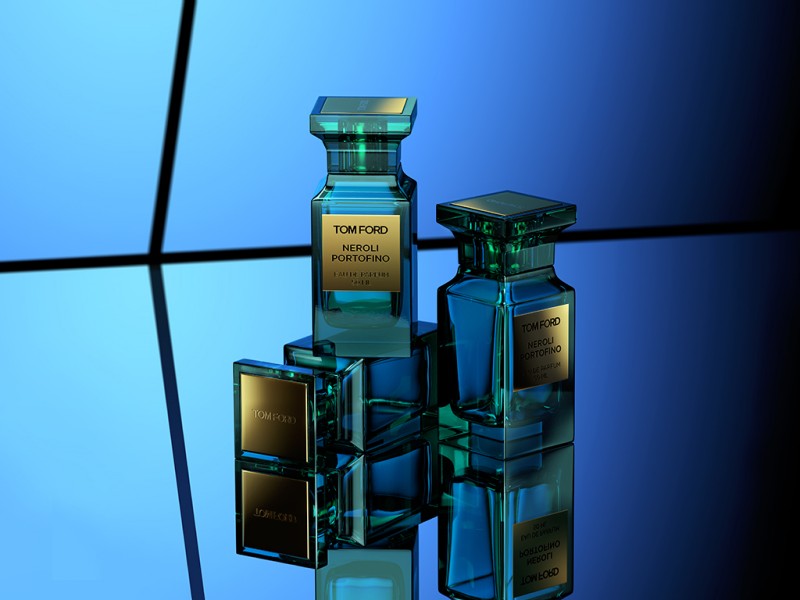 Net-a-Porter
Farfetch (MEN)
Shopbop
Neroli Portofino by Tom Ford Review
Description
Neroli Portofino may captivate you with its lovely blue bottle with little problem, but that is not the case for the neroli-centered fragrance inside. While it feels like an elegant blend that we have been accustomed with Tom Ford because of its spicy and citrusy accords, the scent does not rise as an exceptional product for the house. Sure, it is bright and clean, but it makes unfavorable comparisons to a newly-cleaned toilet. Performance is also left wanting despite having a high asking price for a single bottle.
Sillage
43
Longevity
48
Reader Rating0 Votes
0
Positives
Light and very summery
The additional citrus accords and spices make it fancier than other scents that share a similar profile
Negatives
We don’t think that it is remarkable when compared to other Tom Ford scents
Feels like a pricier version of the 4771 Cologne
Clean, but just like products used for cleaning bathrooms
Does not last as long as one would expect from the cost
46
Ratings
Save Big At:
Sephora, from 1oz, from $148.00AmazonEbay

Tom Ford released a neroli-centered fragrance in 2011 in the Neroli Portofino. It was designed by Rodrigo Flores-Roux, who included notes of mandarin orange, bergamot, rosemary, lavender, lemon, myrtle, jasmine, amber, angelica and ambrette, besides the neroli. The crafted scent isn’t anything assaulting to the senses; should you wish to wear this on a casual day out, you can pretty much assume that you would go about complaint-free. 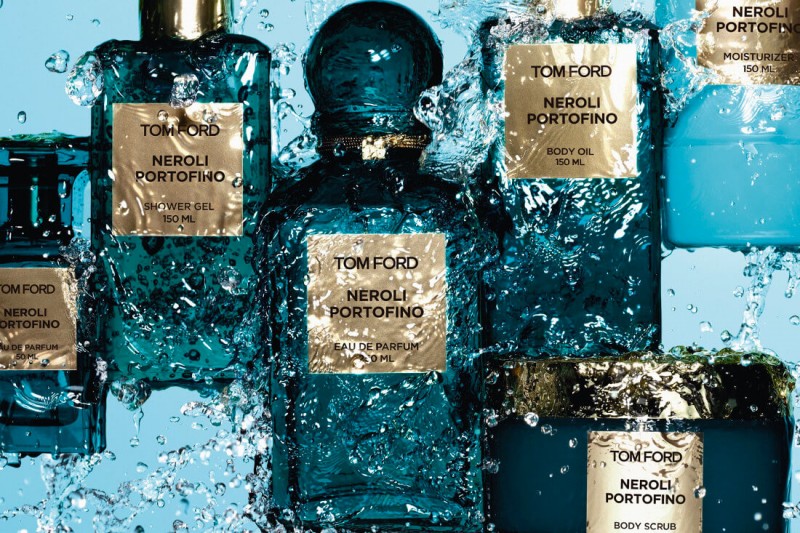 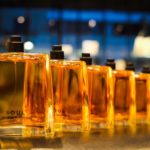