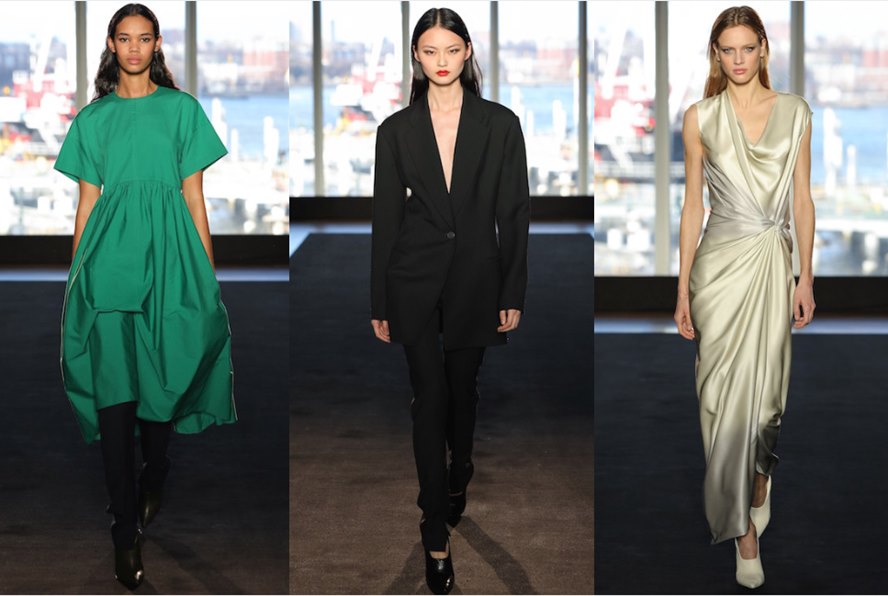 When one thinks of Narcisco Rodriguez, a strict sense of minimalism always comes to mind. However, people will be thinking differently after they’ve seen his Fall 2019 Collection. Although stark simplicity was still at the forefront, the silhouettes were less streamlined than usual. There was considerably more volume, with haute couture-like shapes of both with nipped and dropped waists which were slightly in the vein of Cristóbal Balenciaga. Rodriguez visited the legendary couturier’s museum in northern Spain this past summer and was clearly influenced by the latter’s iconic works. Here, however, the volumes were more subtle and modest—an indelibly discreet signature of the designer. Another noteworthy feature was the gradient effect that was used, giving a younger look to what otherwise be refined articles of clothing. Although simplicity will always be his game, it’s nice to know that Narciso Rodriguez can still pack in a few surprises of his own! 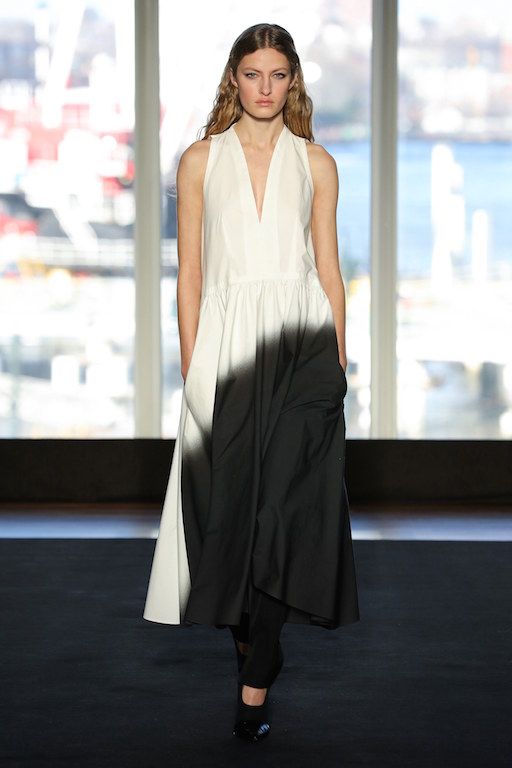 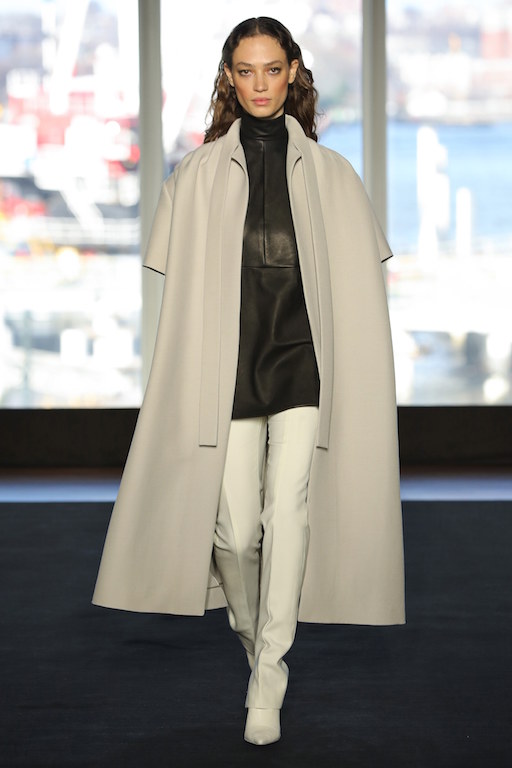 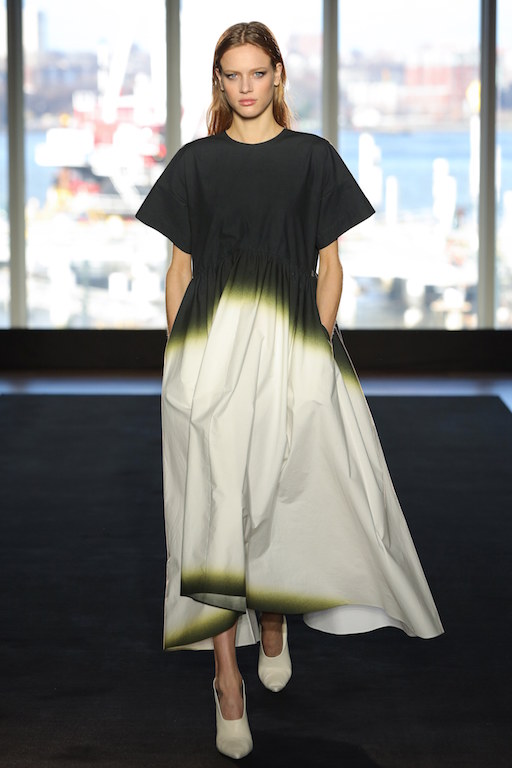 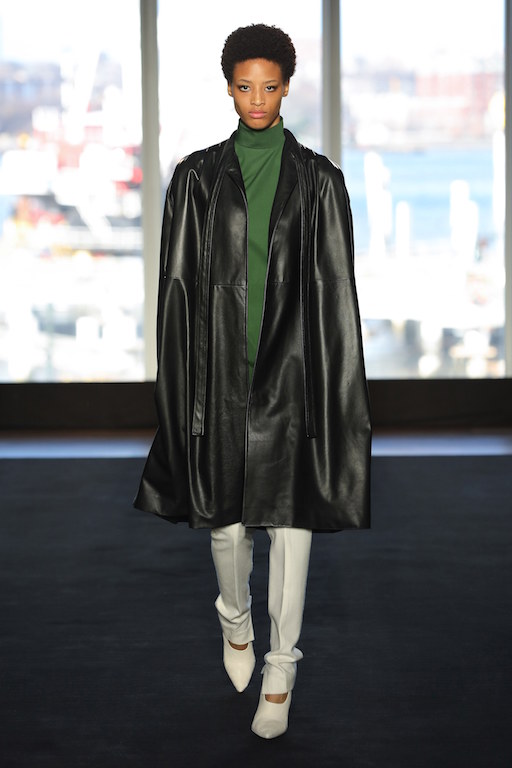 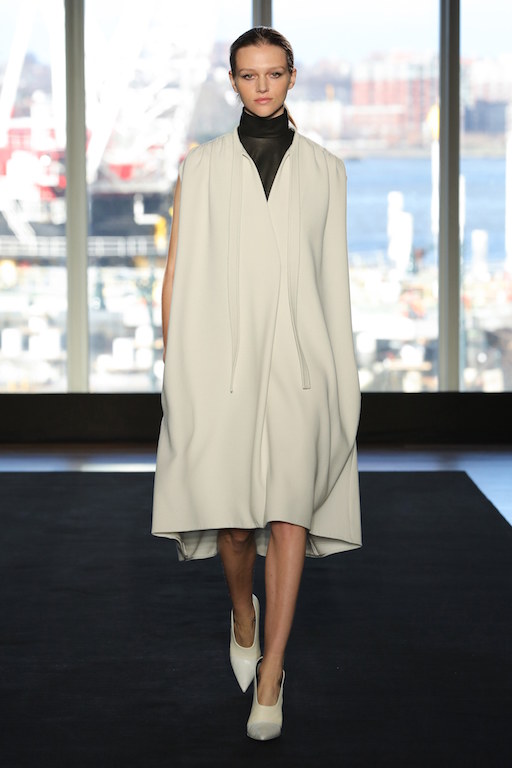 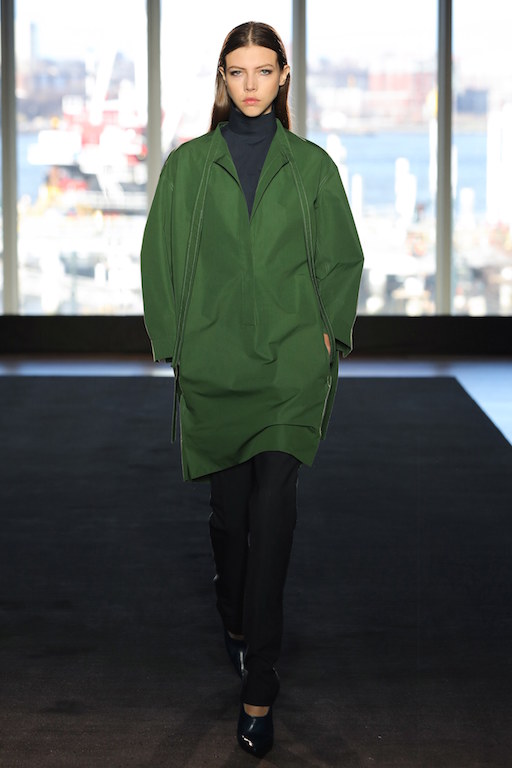 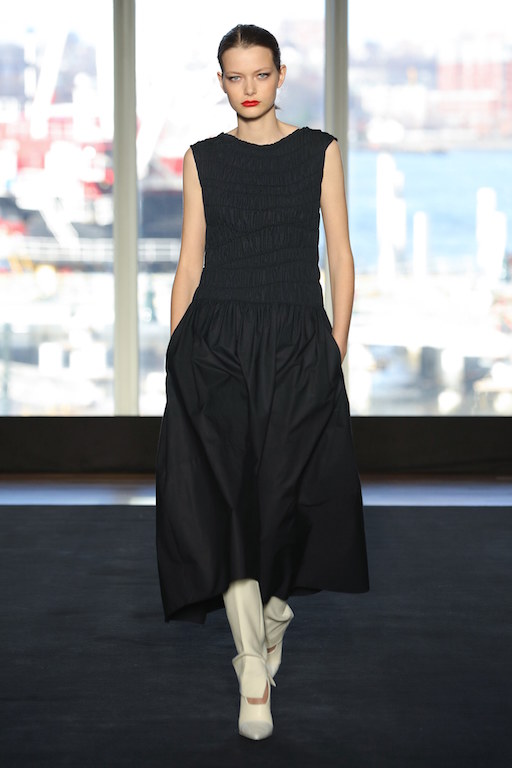 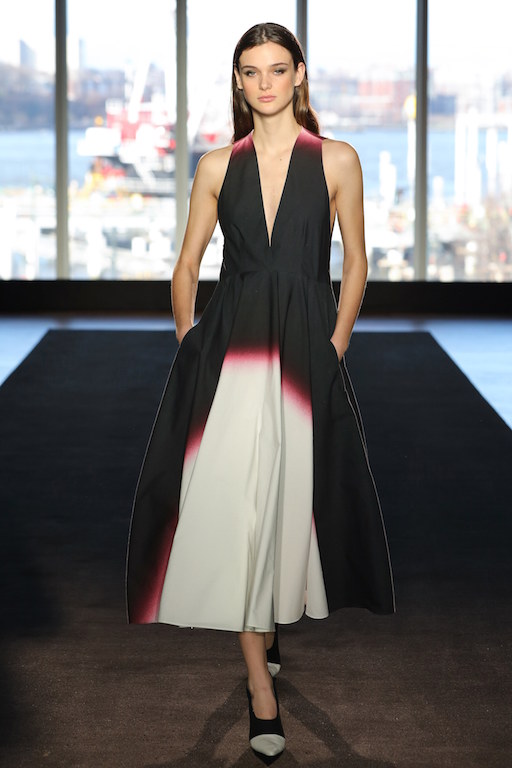 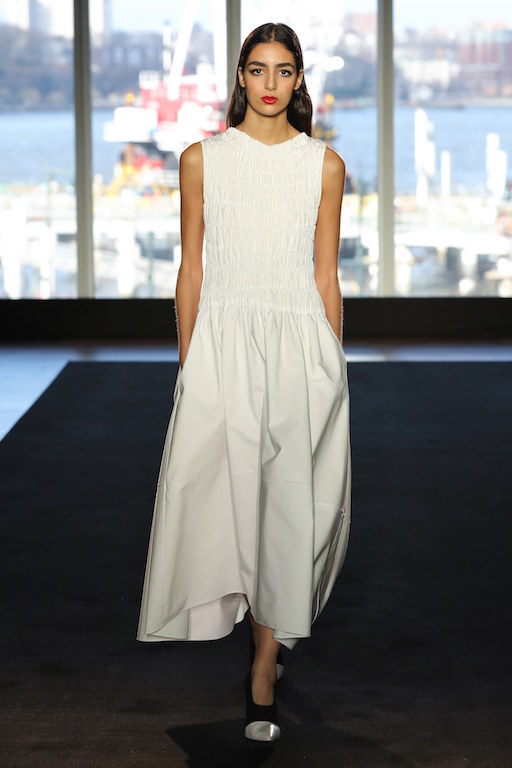 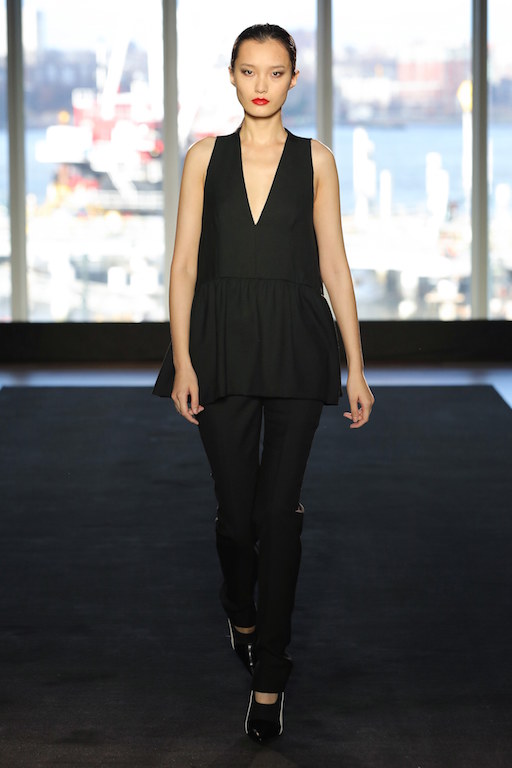 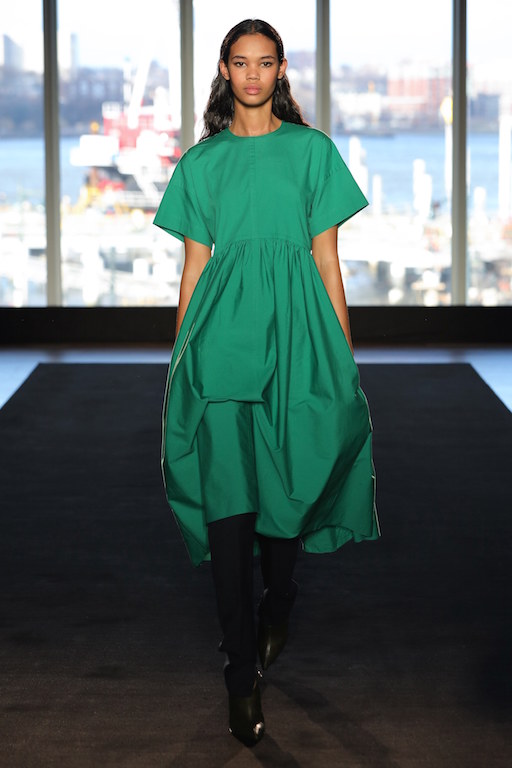 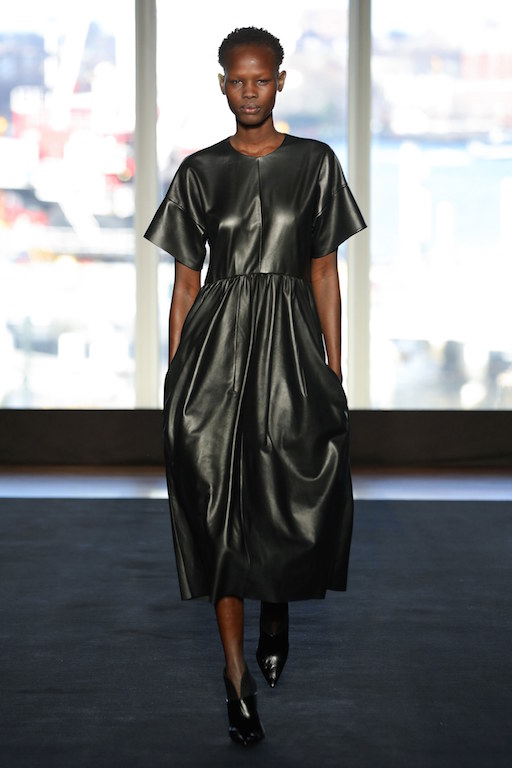 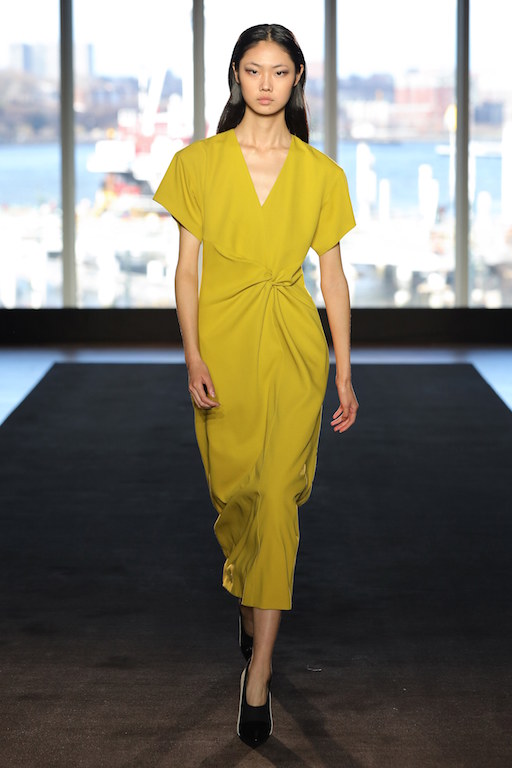 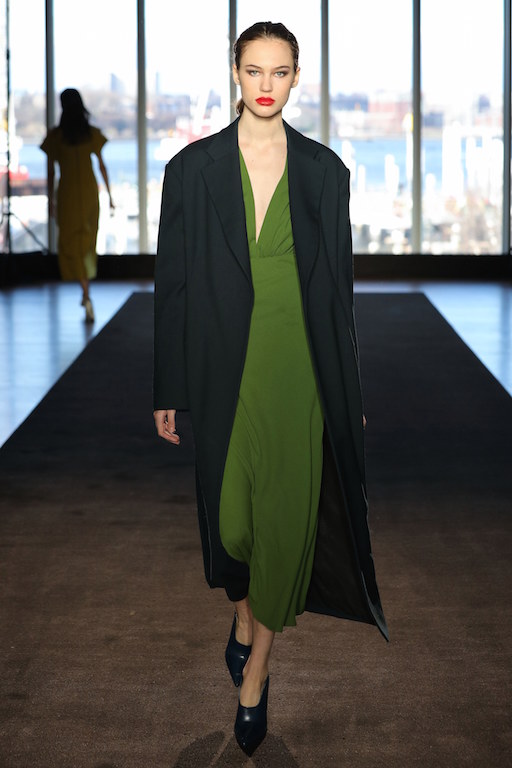 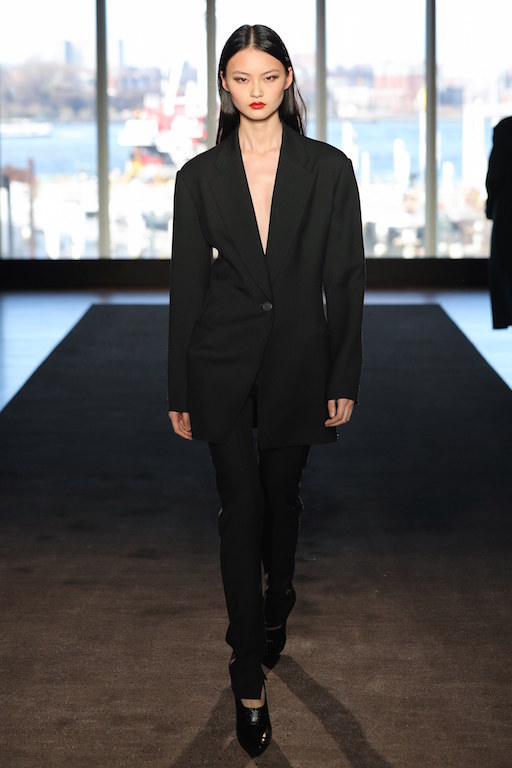 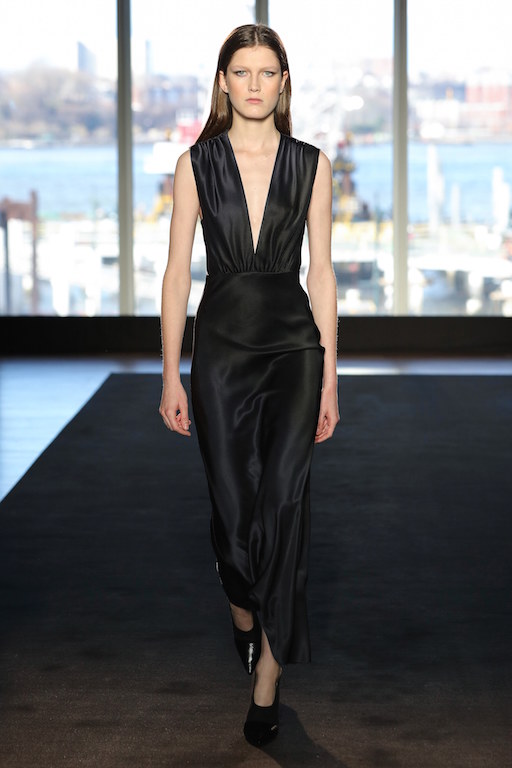 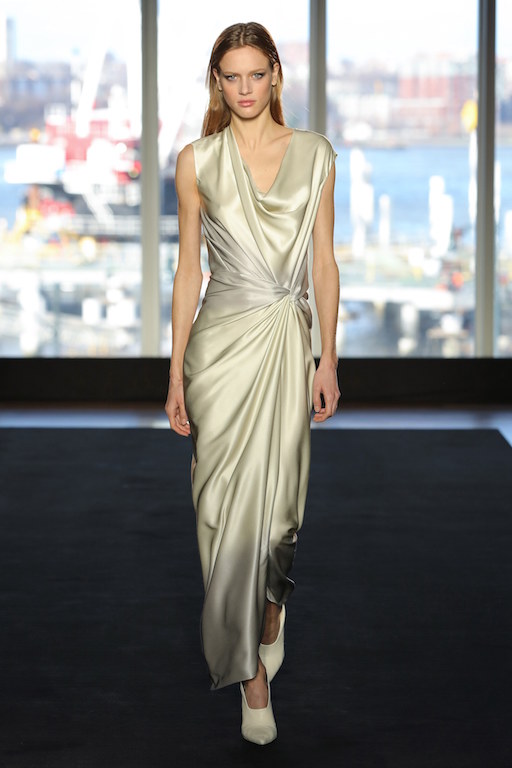 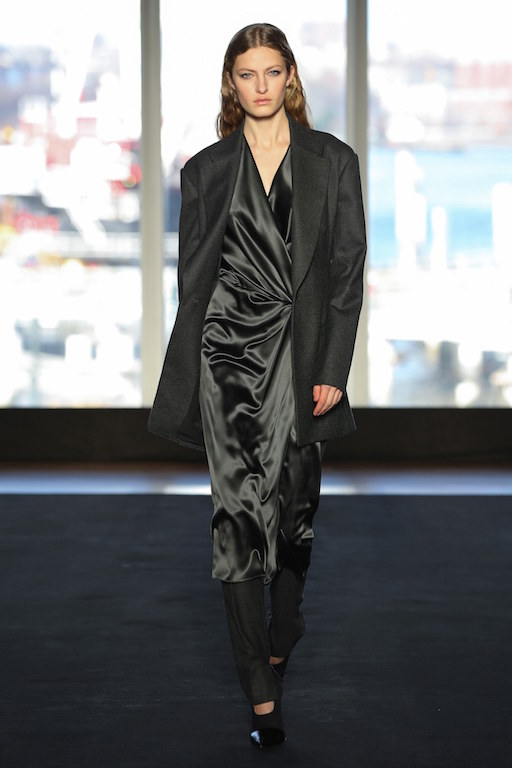 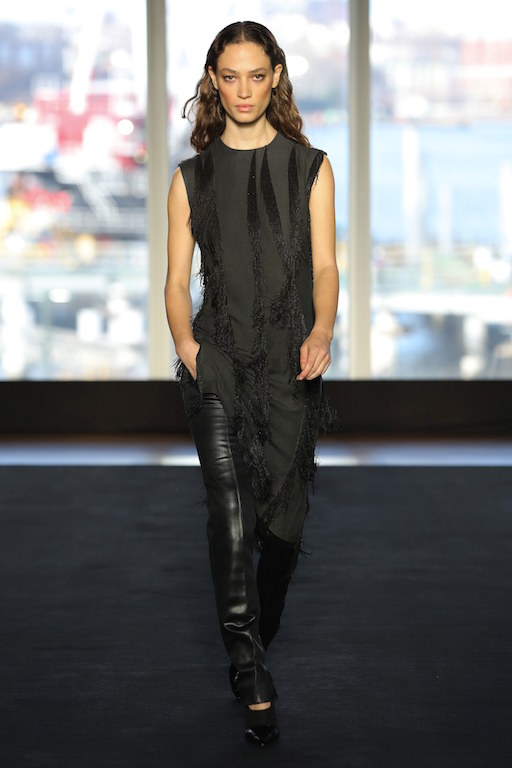 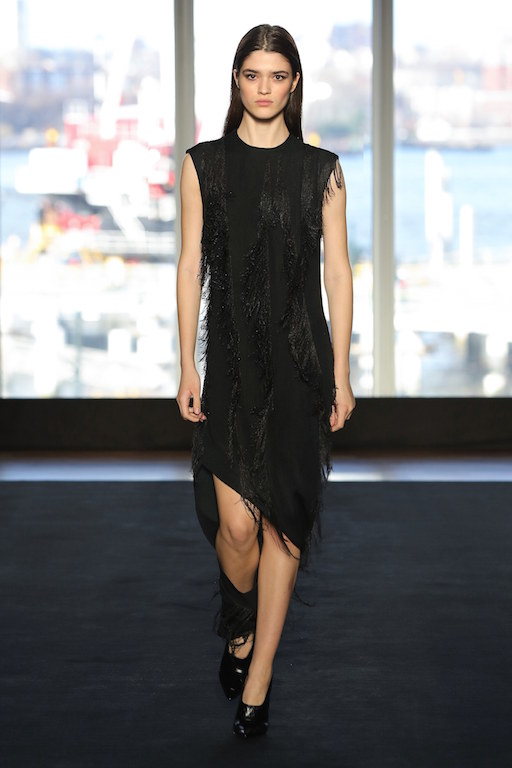 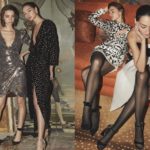