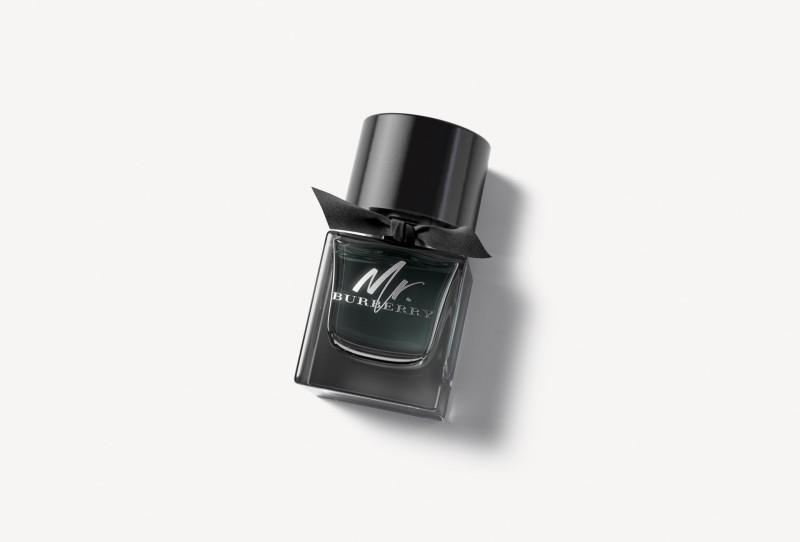 Net-a-Porter
SSENSE
Shopbop
Mr. Burberry Eau de Parfum by Burberry Review
Description
It’s hard to expect Burberry to release anything game-changing for its fragrances, but you can count on Mr. Burberry to at least be likeable. We think that it delivers as intended and is masculine, but in a manner that is easy and bright. The blend is pretty straightforward, beginning with citrus which should later on evolve to be spicy and slightly woodsy. Mr. Burberry won’t last the longest on the skin and can be very intimate later on, but it will provide some warmth initially when worn during fall and winter.
Sillage
50
Longevity
54
Reader Rating0 Votes
0
Positives
Would perform great on colder temperatures
Masculine, but not in a sense that it is too heavy or dark
Could be worn everyday if one so chooses
The citrusy opening establishes a clean profile right in the beginning
Negatives
We feel that this is more a reliable scent than distinctive
Pretty much a skin scent after some hours of application
Longevity could be improved
52
Ratings
Save Big At:
Ulta Beauty, from $80.00Sephora, from 1oz, from $62.00AmazonEbay

My Burberry finds a partner from the brand’s collection of fragrances in the Mr. Burberry. Released in 2016, it was created after fougere scents of decades past but in such as manner that would still feel current. Perfumer Francis Kurkdjian is the name and the nose behind the scent, using cardamom, grapefruit, tarragon, cedar, nutmeg oil, birch leaf, guaiac wood, vetiver and sandalwood for the fragrance. The ad campaign for Mr. Burberry was shot by director Steve McQueen, while British personalities Josh Whitehouse and Amber Anderson modeled. 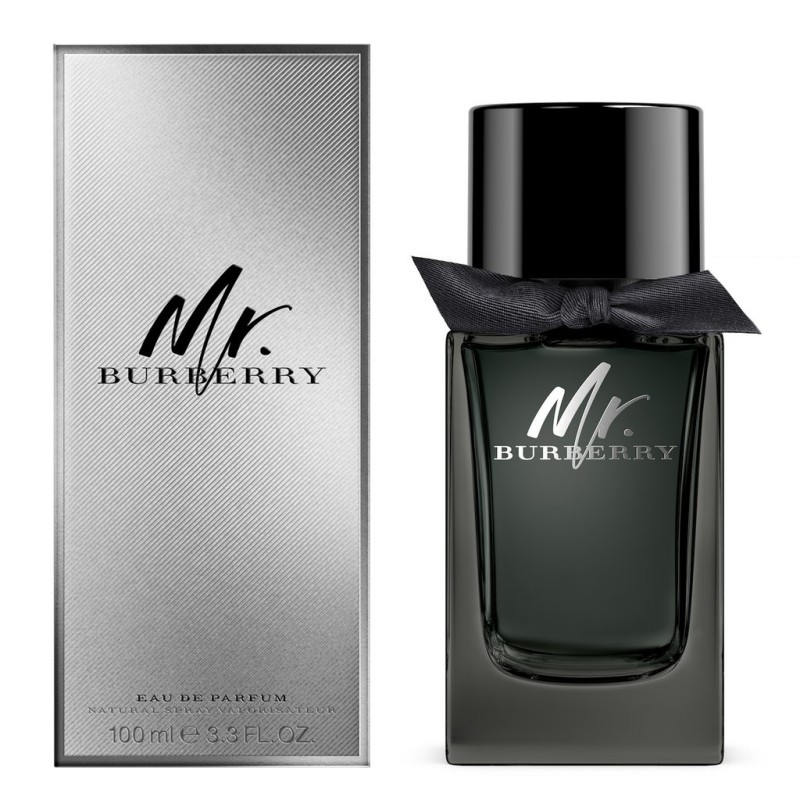 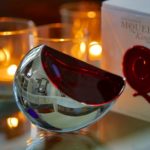 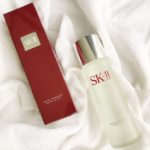