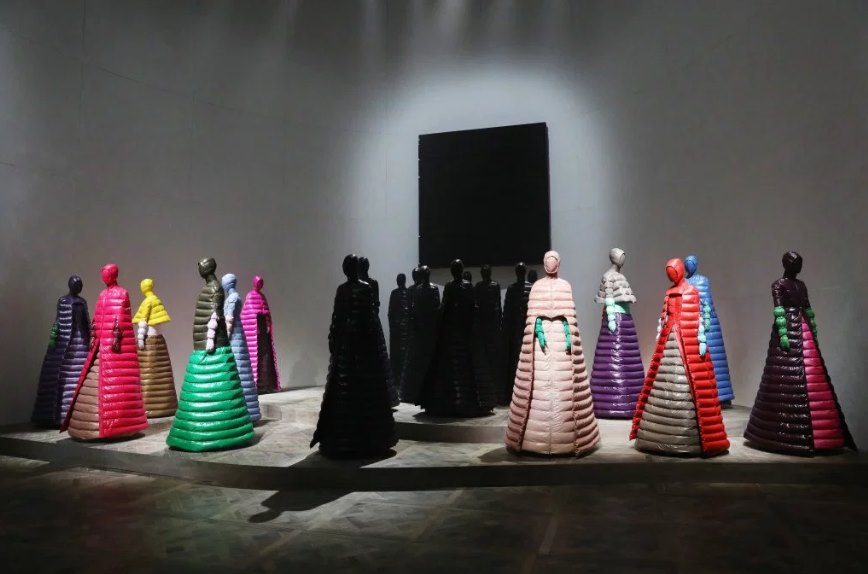 Milan had a scene stealer in Moncler, which happened to unveil its new set of Moncler Genius creations in the fashion capital, during its latest fashion week schedule. Hailing from the Bel Paese, Valentino Creative Director Pierpaolo Piccioli designed just the puffers that would elevate the outerwear and take all attention in Milan: full-length padded dresses that are beautiful as they are intricate.

Piccioli, who is just one of the nine designers Moncler tapped for its second run at its Genius project, flaunts a collection of twelve puffer gowns that came with full, floor-length skirts. It was an interesting interpretation on the winter staple, which is just what Moncler Genius intended in all the partnerships it has formed, including one that will be exclusive for our furry friends. 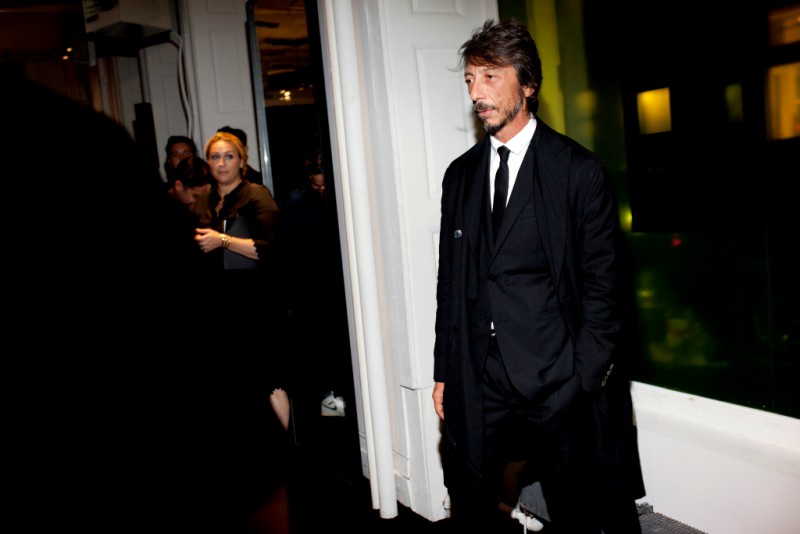 The gowns are not just lavish for the sake of lavishness. The current brains behind Valentino’s creations took inspiration from art history and culture just as he did last year. But while 2018 saw puffers and a campaign that evoked Italian renaissance paintings, with the pieces having hoods and cinches, this time the designer sought the help of Ethiopian model and designer Liya Kebede for his nylon laqué gowns.

The vibrant designs on the puffers were lifted from Ethiopian textiles, and made in a manner that would best represent the national aesthetic with the help of the Kebede. Of the partnership, Piccioli said that he sought out his friend Kebede because he wants the resulting Moncler Genius collection to be something true for her, and to be in line with both his and that of Moncler’s sensibilities. Piccioli desired to connect cultures though the intarsia, bold silhouettes, and the chosen staple material from Moncler.

Kebede, who showcases local artisans’ work through her brand Lemlem, is proud that they had a larger platform to introduce traditional textiles to the world. She also spoke of being honored for taking part in the project that would have been considered unusual before. The results prove that although the pieces are different, they can also be beautiful and rich and filled with more meaning now that the heritages, in this case Ethiopian and that of Moncler’s, are brought together.

The look book featured an all-black cast to model the final pieces and was shot in an Italian villa that had grand interiors matching the pieces’ elegance. Talents such as Grace Bol, Adut Akech and Ajak Deng clad in Moncler Genius creations resulted in beautiful images filled with warm yellows and reds that Kebede shared on her social media accounts.

Milan Centrale became host to the new wave of Moncler Genius collaborations, including that of Pierpaolo Piccioli’s and Liya Kebede’s. The show also offered glimpses of collections by Simone Rocha, Richard Quinn and Matthew Williams. Moncler had an installation at the Moncler Building Genius in Milan to showcase its latest FW19 collection beginning on February 24, which was open to the public. 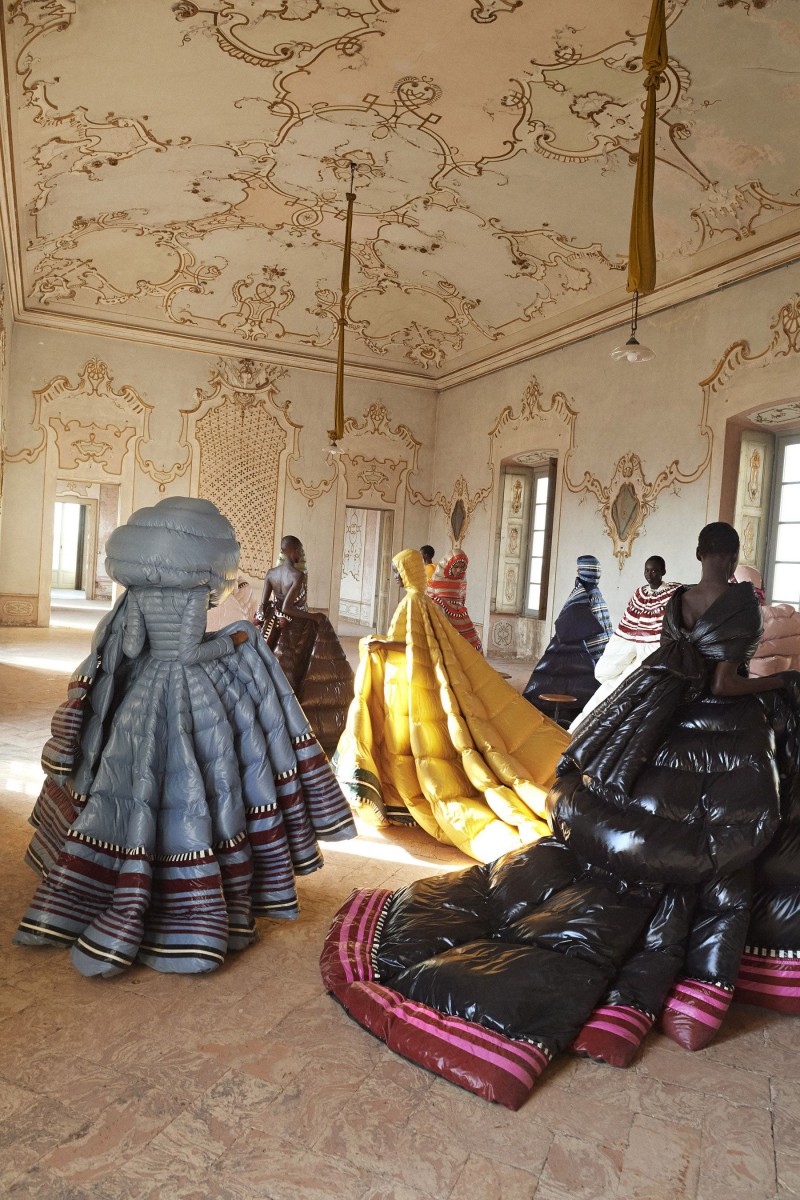 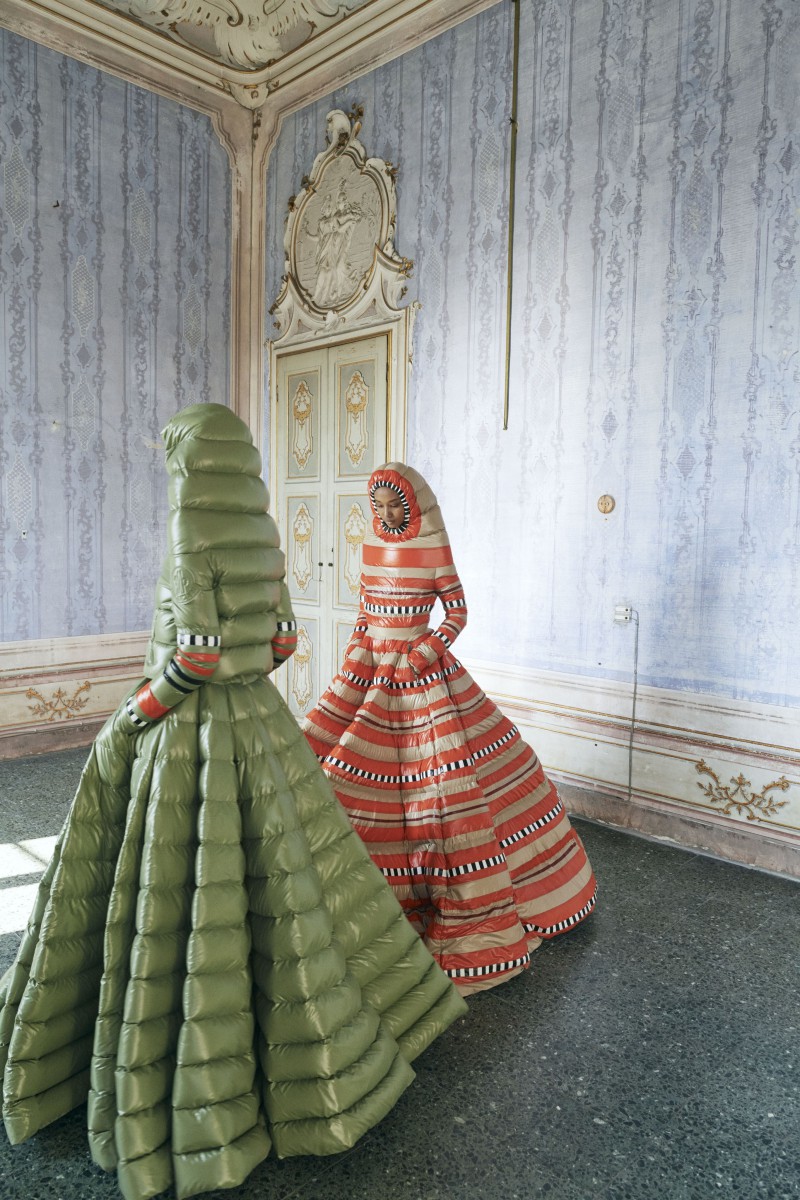 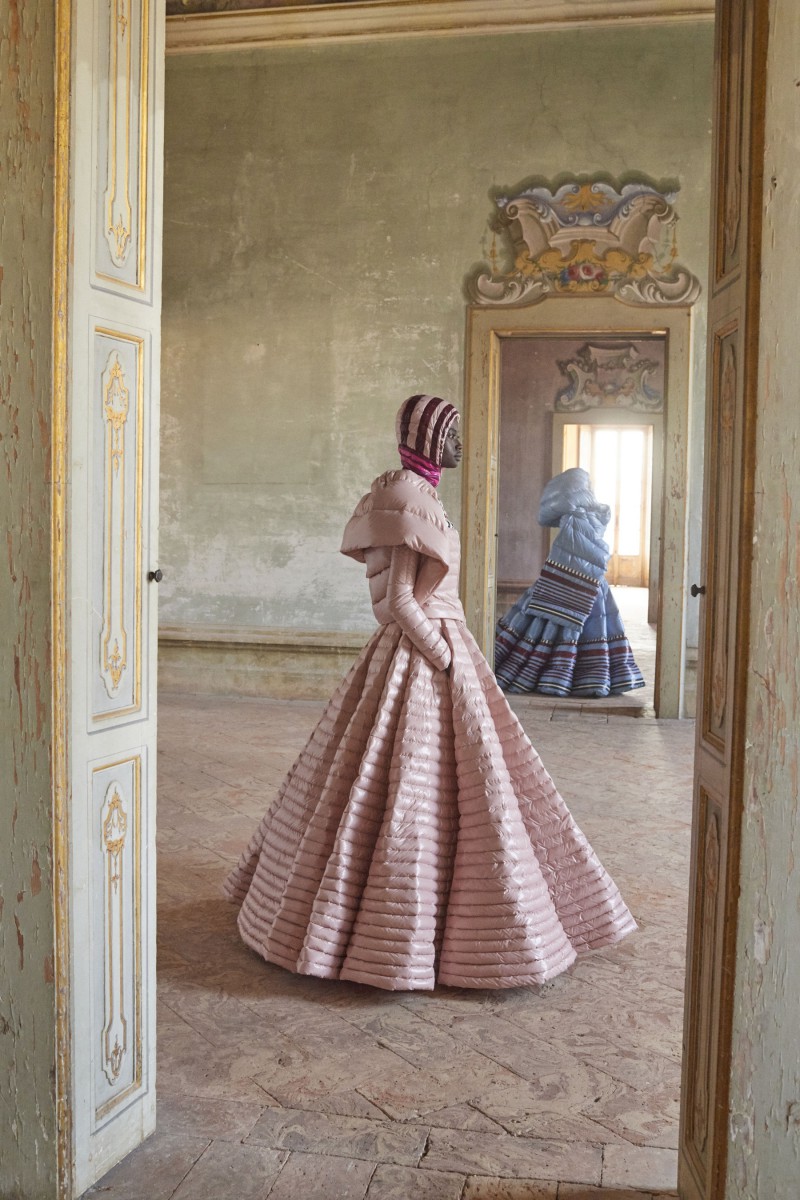 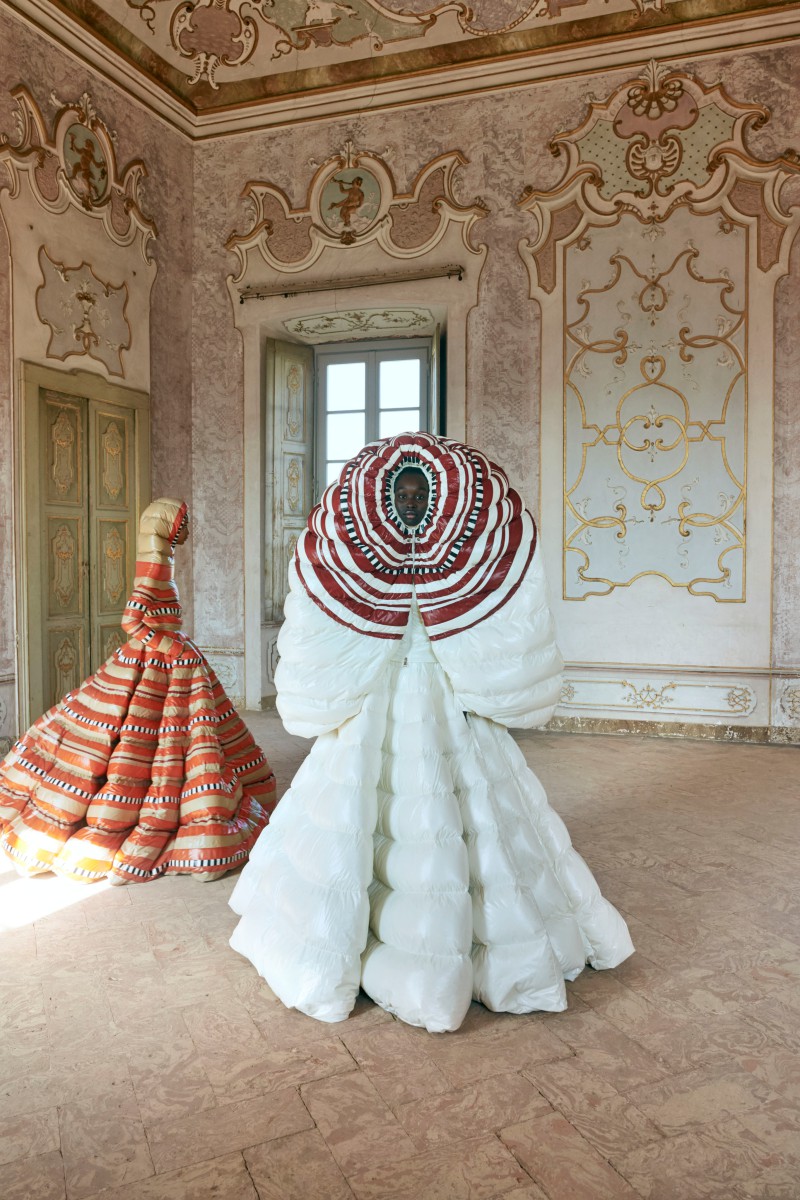 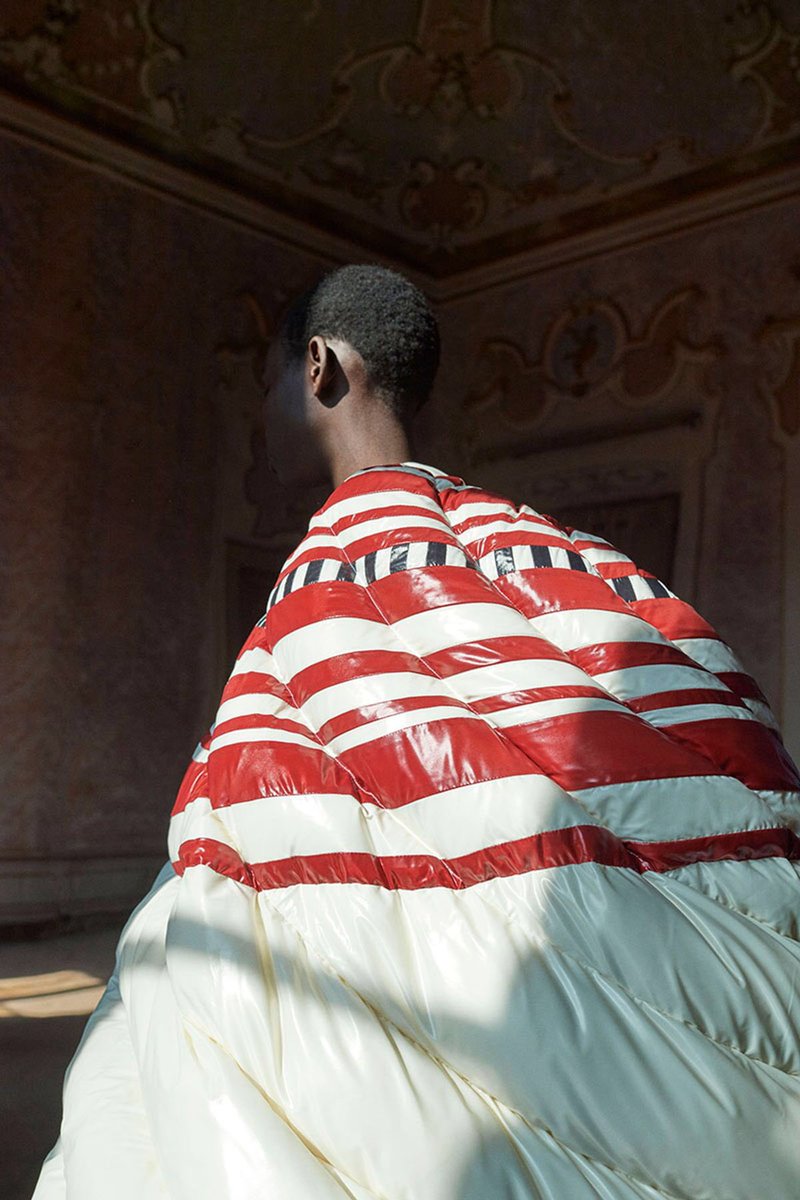 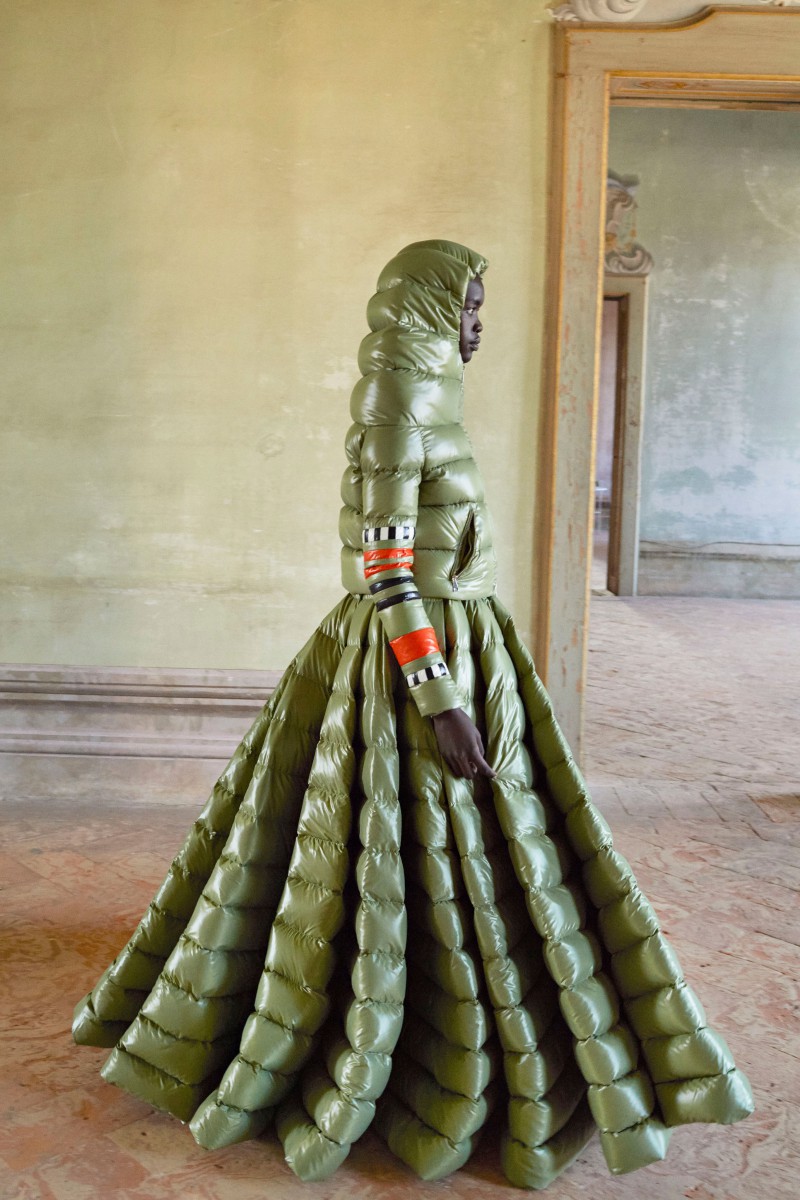 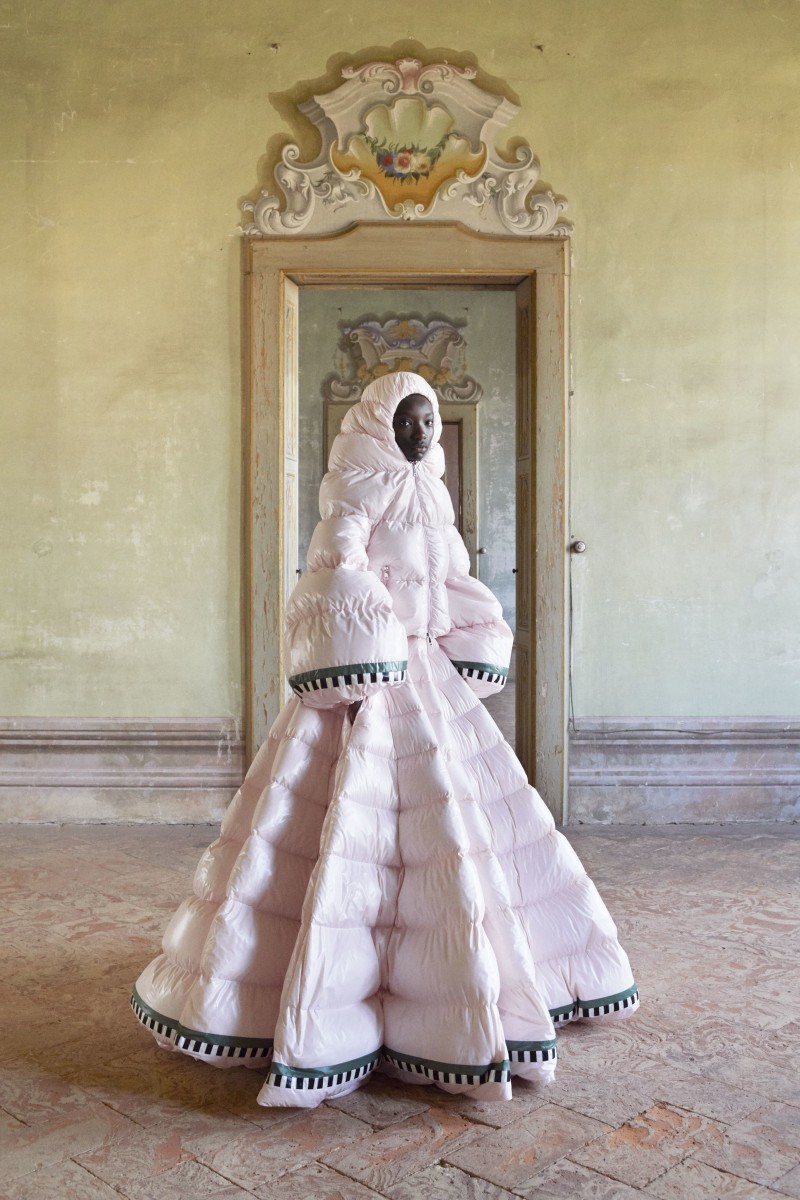 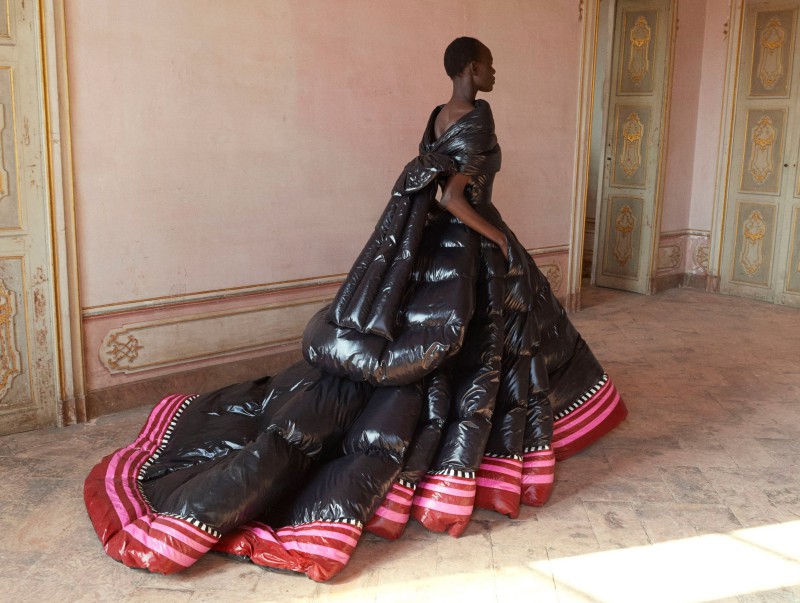 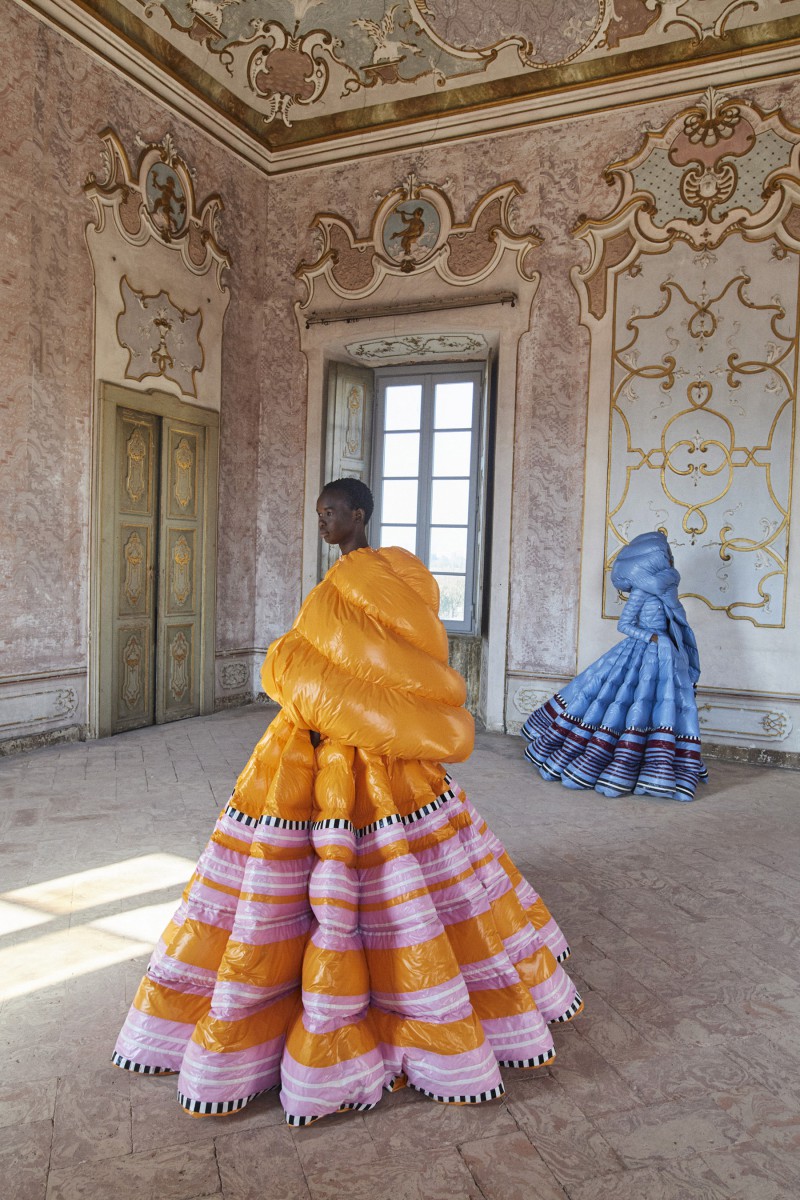 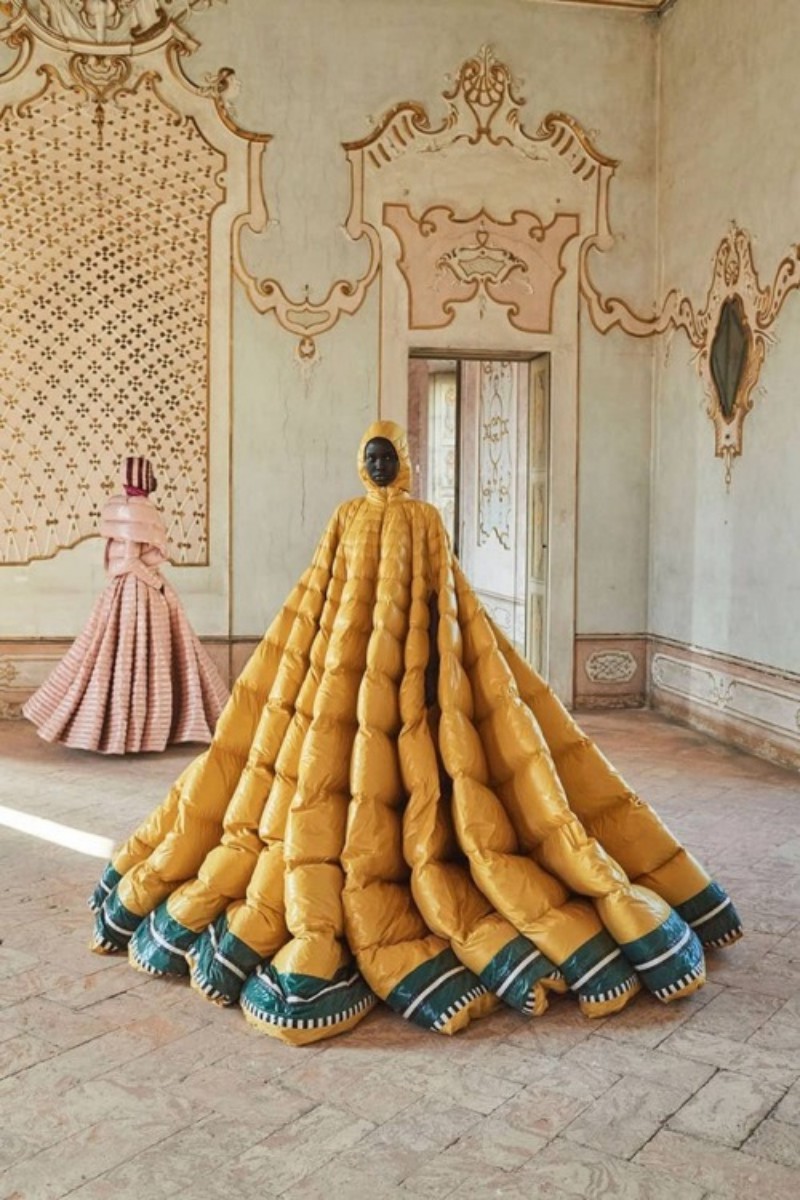 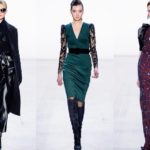