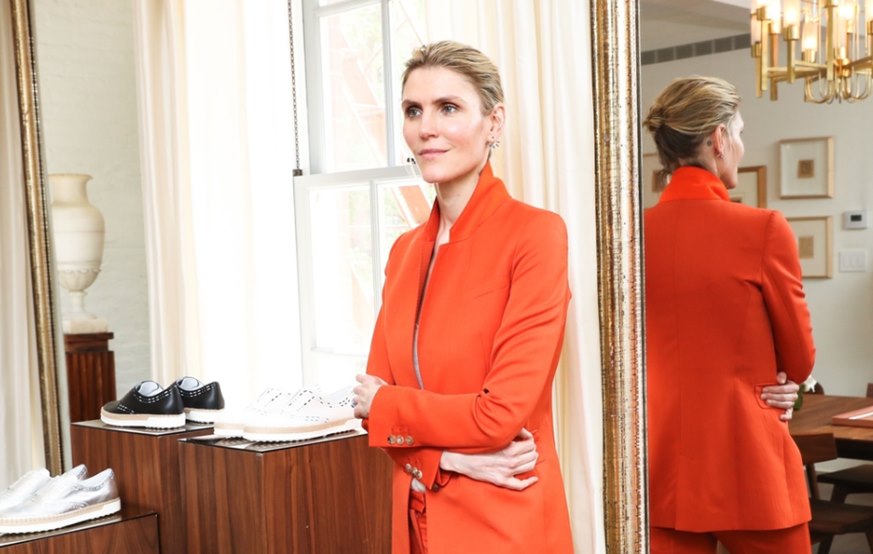 Gabriela Hearst has won over the fashion industry with the “Nina” bag and the drive to become a wholly sustainable brand, producing so-called “luxury with a conscience”. Now, the young label has also caught the attention of LVMH, gaining the European luxury group as one of its minor investors. The deal was made official with a statement released by Gabriela Hearst earlier this month, saying that LVMH made an investment through its subgroup LVMH Luxury Ventures. The exact amount has not been made public, although it is speculated to fall between 2 to 10 million euros based on its previous investments. The group, founded in 2017, has chosen to back “already iconic” brands Stadium Goods and l’Officine Universelle Buly, which deal with sneakers and beauty products, respectively. In 2018, the former was acquired for $250 million by online giant Farfetch. The Luxury Ventures’ goal is to help the chosen emerging labels to grow in size and value.

The investment came while Gabriela Hearst is still fresh from opening a flagship store in New York. Last November, the brand launched the boutique which also happens to be its very first at 985 Madison Avenue, just beside the legendary Carlyle Hotel, and is undoubtedly one of the most luxurious locations an emerging label such as Hearst’s could hope for. Apart from taking a beautiful space, the boutique is also true to the spirit of the brand: mindful of how it will come about, and opting to do away harmful chemicals and synthetics. ZARI Architects, led by Principal Architect Zaher Katerji, collaborated with the designer to make the flagship store a reality. In an interview with Business of Fashion prior to the launch of its American store, the Uruguayan designer has said that she enjoys the brand’s independence, while being open to the possibility of an investment although the relationship must be strategic in nature. Hearst stated, “I like having our choice and not being pressured by a stock market or a private equity return on investment. It would have to be was something strategic that we could learn from, something more.”

The label has not confirmed where the funds would go, but it is assumed to be allocated mainly into its expansion in terms of physical stores. The products, from clothing to homeware, have been meticulously executed so the next logical step is expected to be making it more accessible to international consumers. There have been talks of potential locations in Asia and Europe right after the opening of the New York flagship.

In less than five years, Gabriela Hearst, both the label and designer, have already taken great strides in the industry. The sustainable stance it took spoke to many luxury consumers who wanted to be more conscientious of their purchases. Its popular “Nina” handbag is limited to avoid waste, and so are some of the brand’s products. Soon enough it has enjoyed praises and awards from the industry: the year 2016 saw the label win the International Woolmark Prize, and two years later, the designer became a finalist for the Womenswear Designer of the Year category of the CFDA Fashion Awards. 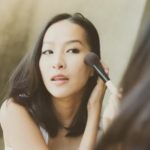 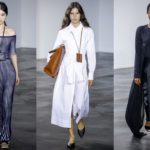