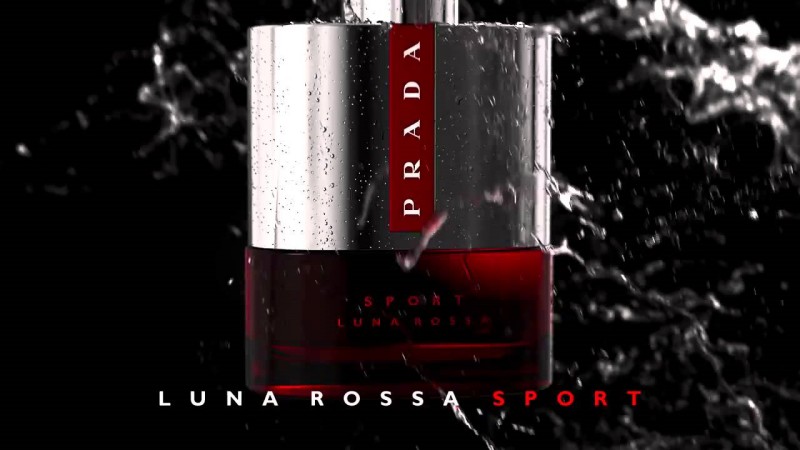 Net-a-Porter
SSENSE
Shopbop
Luna Rossa Sport by Prada Review
Description
We have no idea if it was intentional, but Luna Rossa Sport feels a little rushed. Not too bad, but not really great either. Supposedly aimed at a younger audience, it smells a tad similar with other notable oriental fragrances such as Le Mâle while also desiring to keep it safe. The warmth of the fragrance is comforting, but we were easily put off by its synthetic sweetness. It is not very challenging to wear and performs well with average projection.
Scent
60
Sillage
56
Longevity
63
Reader Rating0 Votes
0
Positives
Warm, which we find nice especially on colder days
Masculine and with a little touch of sensual
Average longevity and projection
Negatives
Came off as sweet and synthetic for us, and it might be too for others
The base overpowers other nice accords that have emerged earlier
Feels similar to other oriental masculine fragrances
60
Ratings
Save Big At:
Ulta Beauty, from 1.7oz, from $70.00Sephora, from 1.7oz, from $70.00AmazonEbay

Prada Luna Rossa Sport is one of Prada’s fragrant offerings in 2015. It follows the Luna Rossa from 2012, as well as succeeding flankers, which can be assumed immediately given the similarity in their bottles. The notes for the fragrance include juniper berry, ginger, lavender, hay, amber, musk, tonka bean, heliotrope and vanilla. It was signed by perfumer Daniela Andrier. 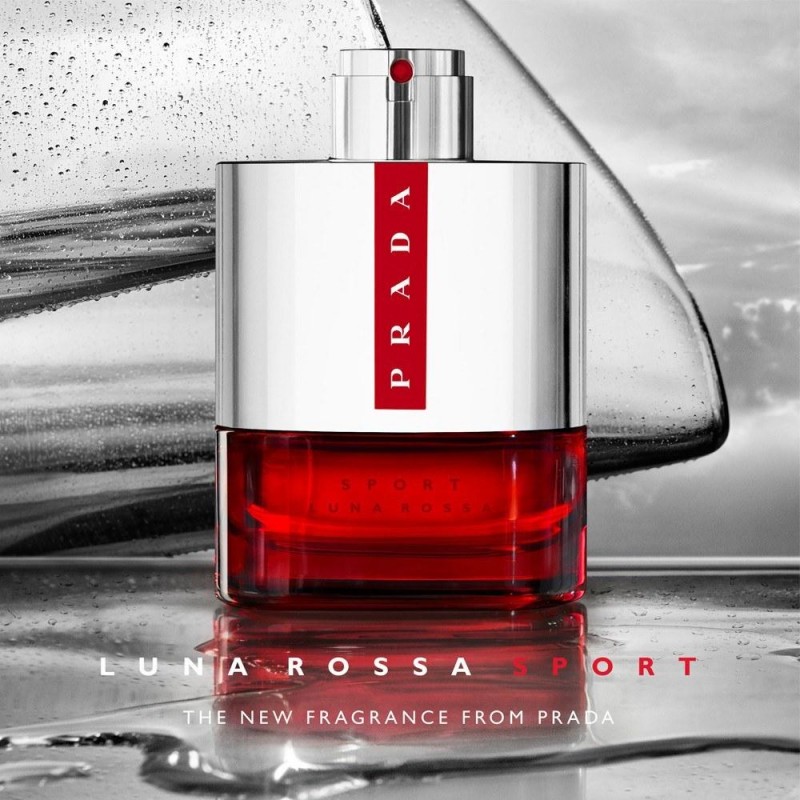 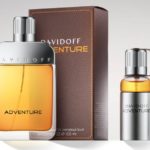 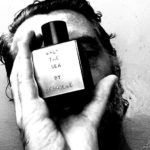 Walk The Sea by Kerosene Review