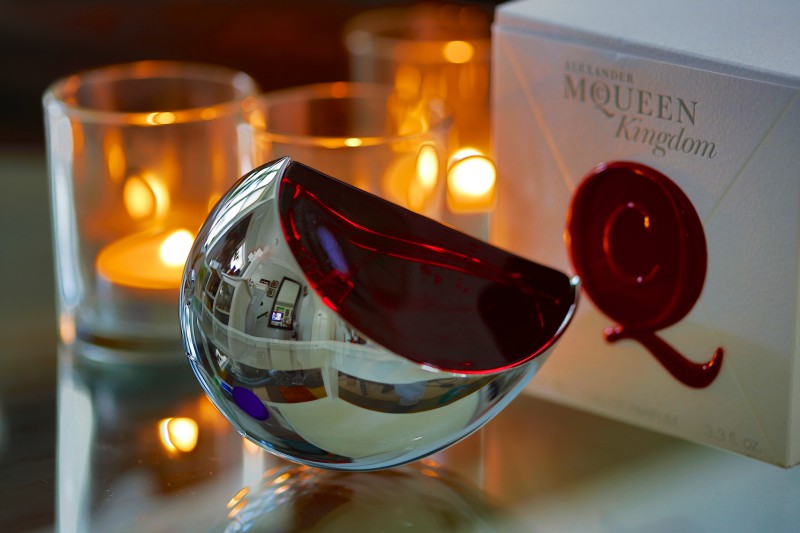 Net-a-Porter
SSENSE
Shopbop
Kingdom by Alexander McQueen Review
Description
Kingdom is less sensual that initially advertised by Alexander McQueen, but that does not mean to say that it is not a scent to follow. It is complex, for one, the ingredients of florals and woods complementing and being highlighted without feeling offensive. It is also warm and refined, making it a great wear for colder seasons. Kingdom, just like its name, makes no apologies for not being light in both scent and bottle. We did find it linear from start to finish, but there is depth that is worth exploring there.
Sillage
70
Longevity
83
Reader Rating0 Votes
0
Positives
We think this is is a versatile scent that is not hard to wear on many occasions
Not as cloying as other fragrances with a similar profile, but still very rich
Complex mix that is able to highlight most of its listed notes
Negatives
Can be hard to find and expensive, in case anyone stumbles upon it
77
Ratings
Save Big At:
Ebay

Getting ahold of the Alexander McQueen scent Kingdom may not be the easiest thing to do, but being mesmerized by a whiff of it is not that far fetched. The scent, which is advertised by the house as an oriental spicy perfume, was launched in 2003. Its perfumer is no other than Jacques Cavallier, who also concocted Acqua di Gio by Giorgio Armani and L’Eau d’Issey by Issey Miyake. Kingdom is made out of accords of mandarin orange, lemon, bergamot, mint, neroli, ginger, carnation, jasmine, rose, rhubarb, musk, celery seeds, amber and oakmoss. 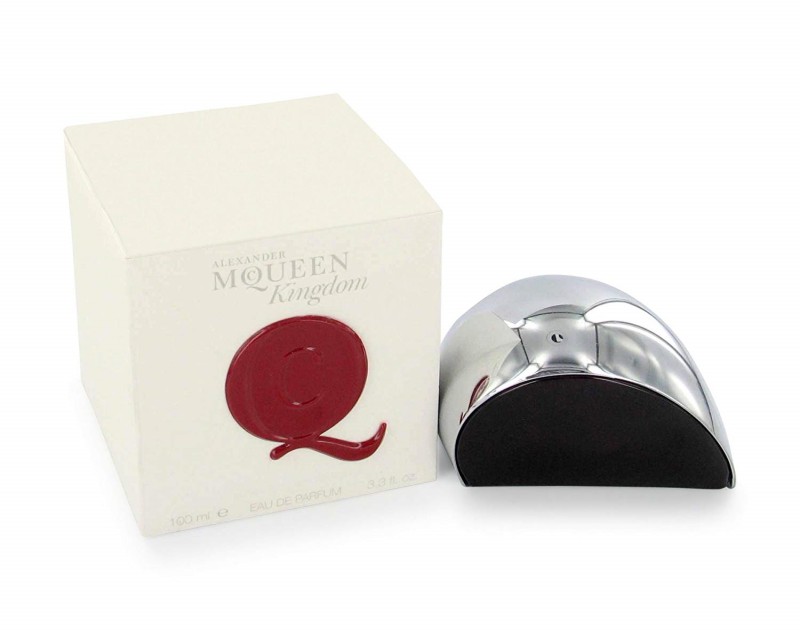 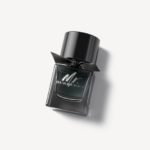