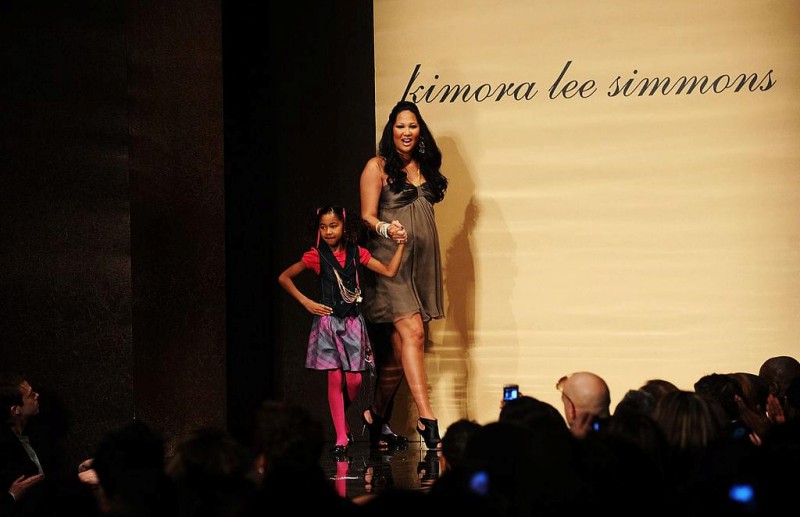 Heads up, streetwear lovers with a penchant for nostalgia: Kimora Lee Simmons has gained back control of her noughties brand, Baby Phat!

The announcement was made on March 8 which also happens to be International Women’s Day. Simmons was delivering her keynote address before a gathering for the UN Women and the Gender Innovation Coalition for Change when she informed the audience of the good news. It is hardly the only positive thing to come out of the event as it also became a platform to launch the initiative ‘She Innovates’ addressing issues of women in the workplace, but it is arguably equally exciting. This is one of the previous decade’s biggest brands after all, and with the prevalence of streetwear in today’s fashion, it sure is poised for as much success and hype as it once did more than 10 years ago. 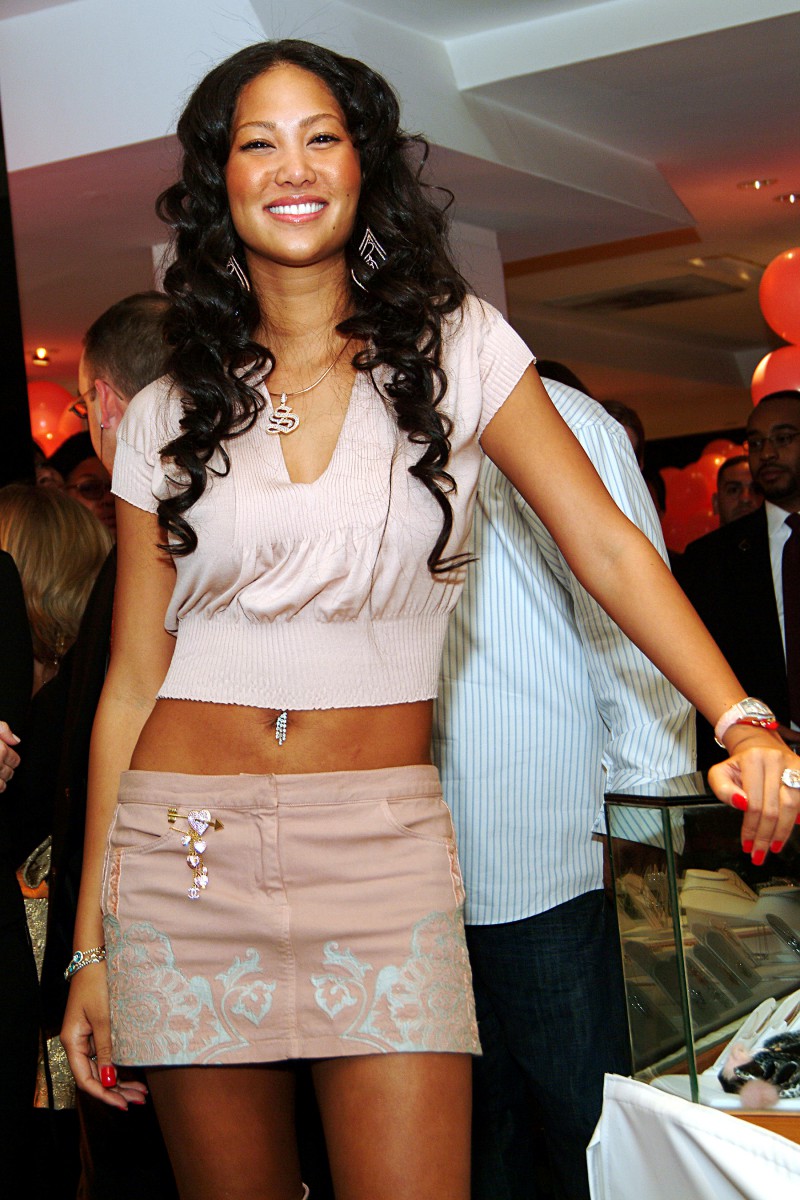 The designer-cum-entrepreneur agrees, telling Women’s Wear Daily that “It’s perfect timing for this.” With nostalgia ever so strong an influence to fashion, today is an opportune time to relaunch the brand. We would have to wait some months before Baby Phat officially restarts its operations so we’re yet to see how it attempts to modernize ubiquitous looks in the 2000s. What we know is that the collections will be aimed at millennials, and Simmons will be referring to her personal wardrobe. The excitement surrounding it is already palpable at this point.

Simmons founded Baby Phat in 1998, and was initially part of her then-husband Russell Simmons’ fashion line Phat Fashions, although Baby Phat is considered high end compared to the rest within the company. When she started the brand, Simmons thought that Baby Phat would be the place where women with streetwear sensibilities, particularly women of color and biracial ladies like herself, would go to. By the early 2000s, it grew to become a billion dollar company, generating profit from its ready-to-wear and other categories. It also enjoyed the patronage of select celebrities. 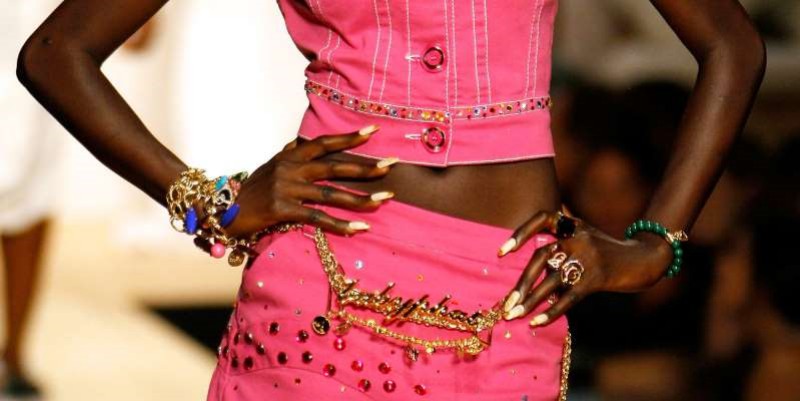 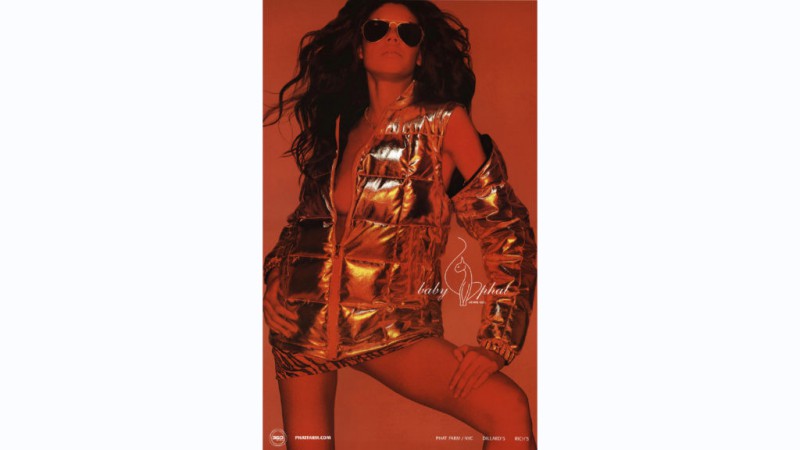 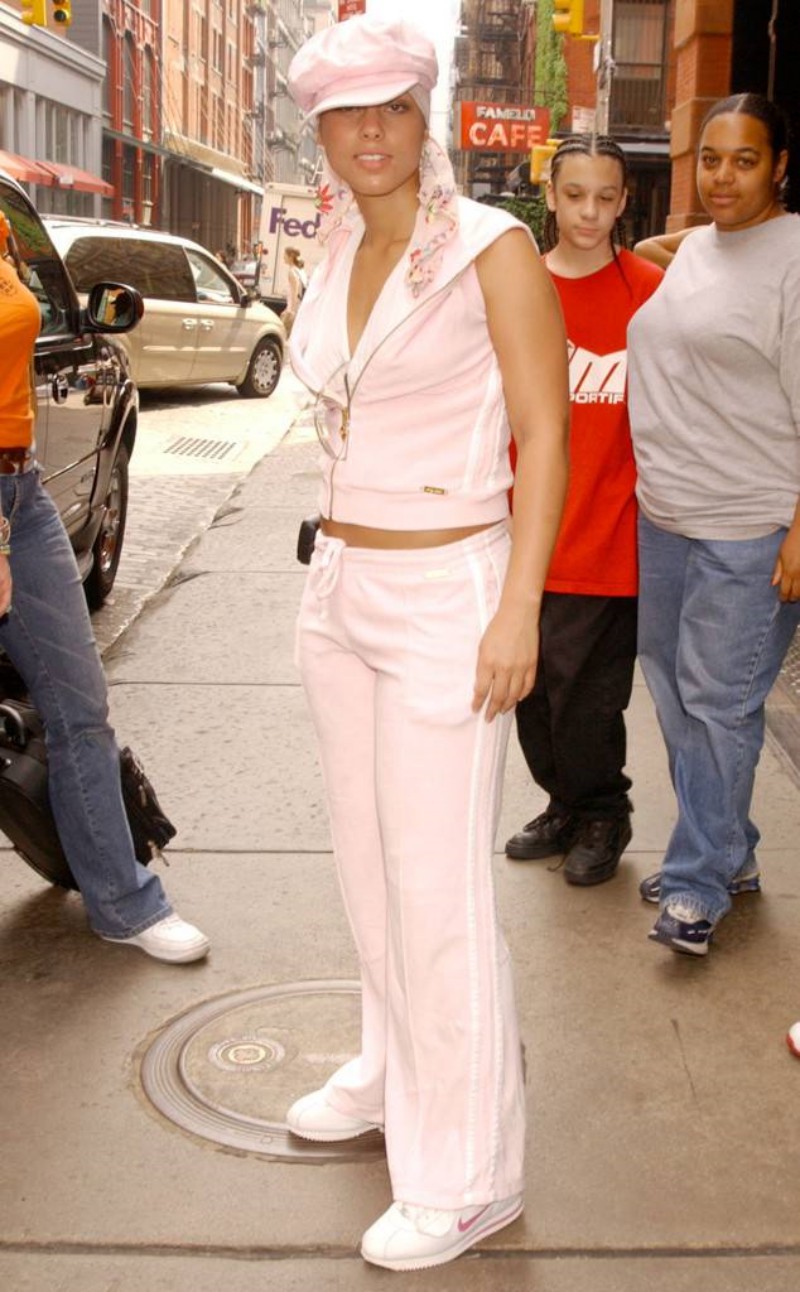 More than five years since its founding, Baby Phat found itself being under different management after it bought by Kellwood in 2004. Simmons stayed as its creative director until 2010, and in the years that followed since the acquisition, its stocks expanded, even offering shoes, kids’ clothing and homeware to customers. But the owning company suffered financial losses, and became one of the reasons for Simmons to abandon ship. After years of separation though, the designer shared that she was able to locate previous owners for the brand and buy it for an undisclosed sum.

A motivation behind the purchase is something the designer owes to her children. Her daughters Aoki Lee and Ming Lee Simmons are said to be partaking on the brand, although it is not revealed how exactly. Talk of the relaunch also coming with a collaboration has also been started by the designer, although she is mum on who it would be with. 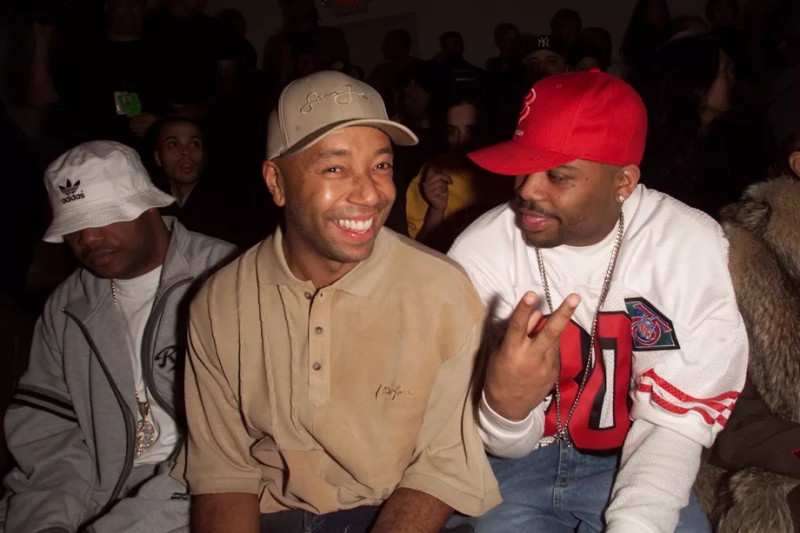 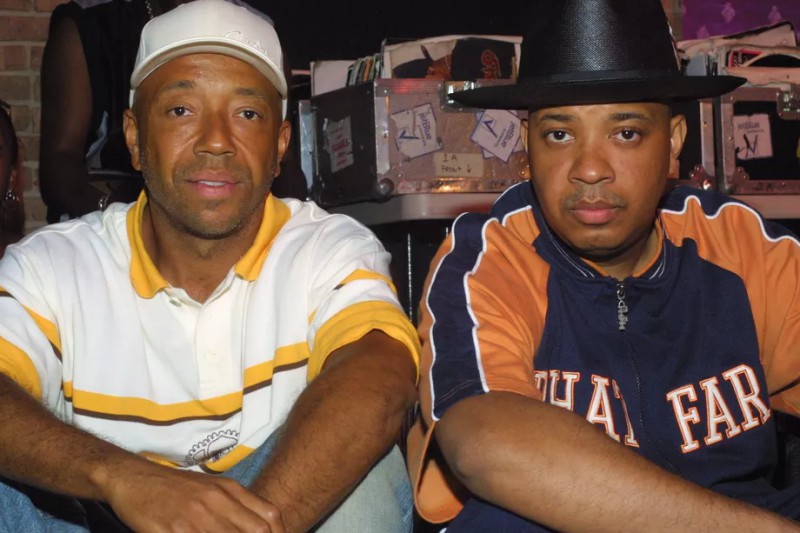 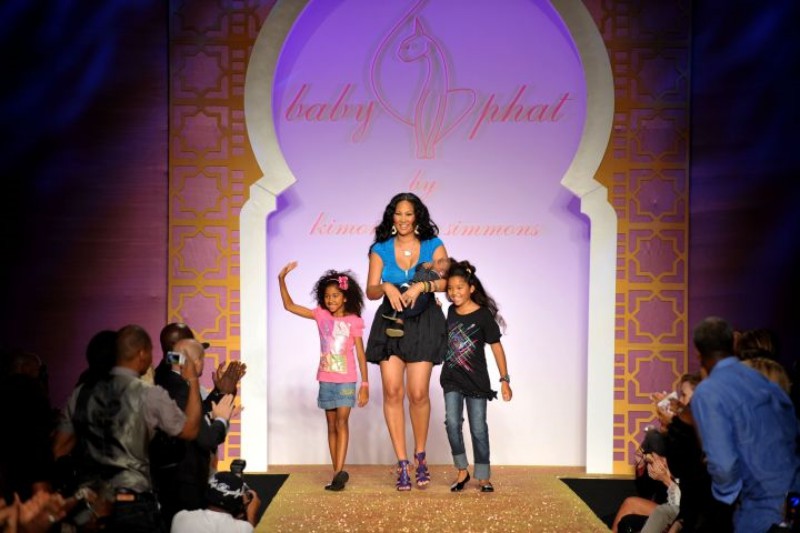 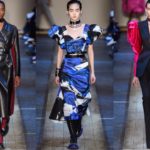 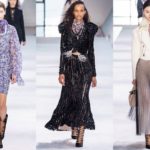