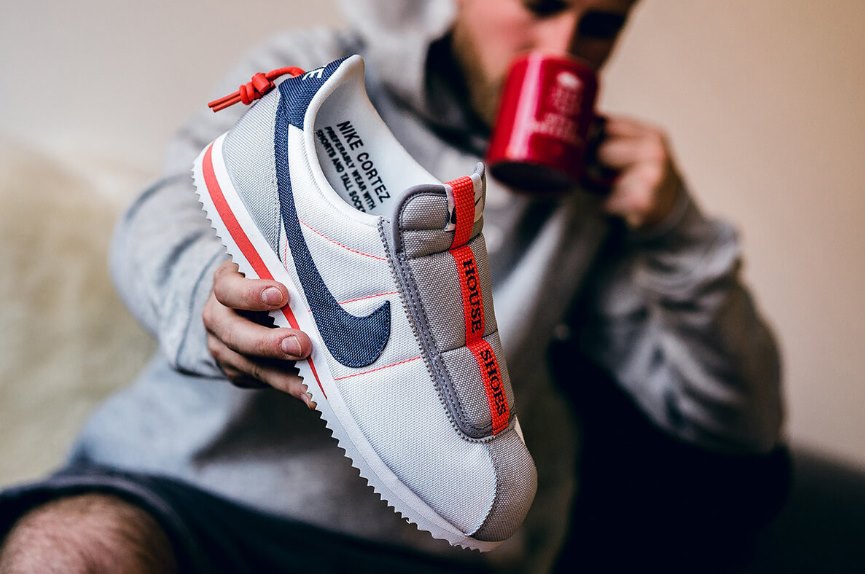 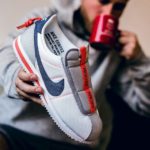 Kendrick Lamar x Nike Cortez Review
Description
The timeless appeal of Nike Cortez radiates even more in Lamar’s versions of the iconic shoes. One would say it was a daring move, but the rapper-singer took it on successfully, resulting to fresh and unique look of the classic silhouette, a favorable feature for all-time fans of the Cortez. Our overall verdict? A big check! Yes, pun-intended.
Comfort
Design
Value for Money
Positives
Negatives
3.7
Ratings
Available at:
Ebay - From US$179.99Amazon - From US$230.00

Grammy award-winning Kendrick Lamar’s signing with Nike was one of the most exciting partnerships the label had in 2017, and come 2018, the fruits of the collab have excited the sneaker world like crazy. Reinventing the iconic Nike Cortez, the Lamar and Nike did not waste time wow-ing sneakerheads with a few iterations of the famous design; introducing fresh perspective and unique detailing to capture the personality of the rapper.

With just a few months after the first release of the Kendrick Lamar x Nike Cortez shoes, is the verdict yay or nay? Let’s find out.

While the signing took part in 2017, the launching of the highly-talked about releases of collab sneakers happened at the start of 2018, with the release of “Damn” Cortez and Cortez Kenny 1. But even before that, Lamar got sneakerheads intrigued by his choices of Nike footwear during different appearances, which effectively turned up the hype for the dropping of his kicks.

Many of us are suckers for sleek design and overall dashing façade when it comes to sneakers. Good news! Cool detailing is key to Lamar’s pairs. Nike Cortez Kenny 1 has an embroidered “DAMN” instead of the traditional swoosh, a tribute to the rapper’s album of the same name. For the Kung Fu Kenny, a standout print of ‘Don’t Trip’ across a black ribbon adds a tasteful statement to the top design, while the word ‘DAMN’ translated to Chinese adds a cool flair on the forefoot. The black version of the Cortez Kenny, on the other hand, takes the bold details down a notch, but brings out a handsome look from the nylon and suede combination.

If it isn’t already cool that a Best Rapper awardee co-designed these kicks, they are made available in Lamar’s concert tours as well. The newest collection called “Cortez Kenny II” will be out for purchase during The Championship Tour.  So if you are a fan or both the rapper and the brand, why not hit two birds at the same time? Rock out on the concert and purchase your new kicks there, too.

While many praised the collaboration and the design of the Cortez Kenny versions, there are some who aren’t that keen on how the kicks look like bowling shoes. Some also weren’t impressed on the designs that were released so far, hinting issues about the tacky look of some bold aspect of the designs, including the colorway and key details.