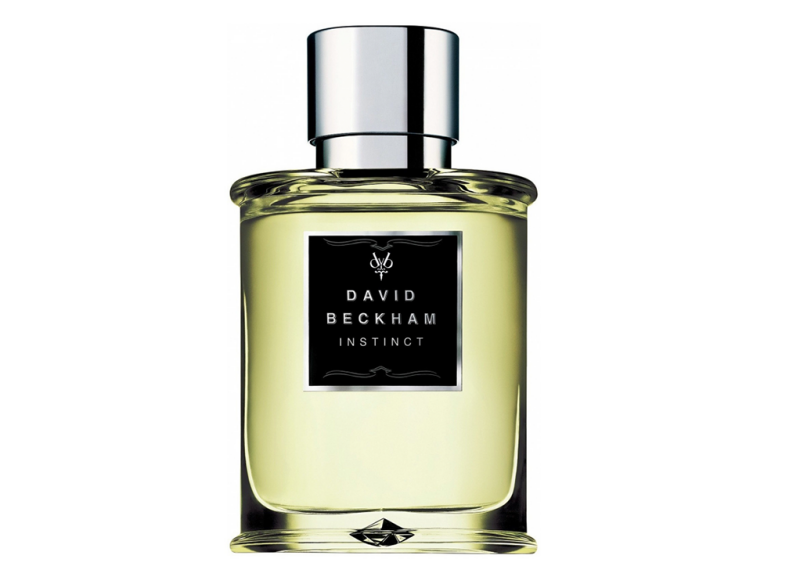 Net-a-Porter
Farfetch (MEN)
Shopbop
Instinct Eau de Toilette by David Beckham Review
Description
David Beckham’s fragrance may have the sports superstar’s fans lining up for it, but it is nothing impressive to a trained nose. To us, this leans to being a very safe scent, one that is easy to wear and would not be offensive due in part to its weak sillage. We think it is also very linear, but an interesting development is hard to expect given its price. Instinct is fresh but it is also synthetic, and the latter might be enough reason for others not to check it out.
Sillage
24
Longevity
34
Reader Rating0 Votes
0
Positives
A fresh and youthful scent that would not assault anyone’s nose
Very accessible fragrance
Could be worn almost anywhere—to work, school, or at a party
Negatives
We feel that its staying power could be improved
Not a scent that is age-appropriate for everyone
Smells very synthetic
29
Ratings
Save Big At:
AmazonEbay

Football superstar David Beckham may have everything one would ever want or need, but that did not keep him from partnering with Coty to create his very own fragrance which is just as sporty as expected. It was blended for him by perfumers Beatrice Piquet and Alain Astori, and was launched in 2005. Patchouli, bergamot, cardamom, star anise, mandarin orange, pimento and white amber are its accords. 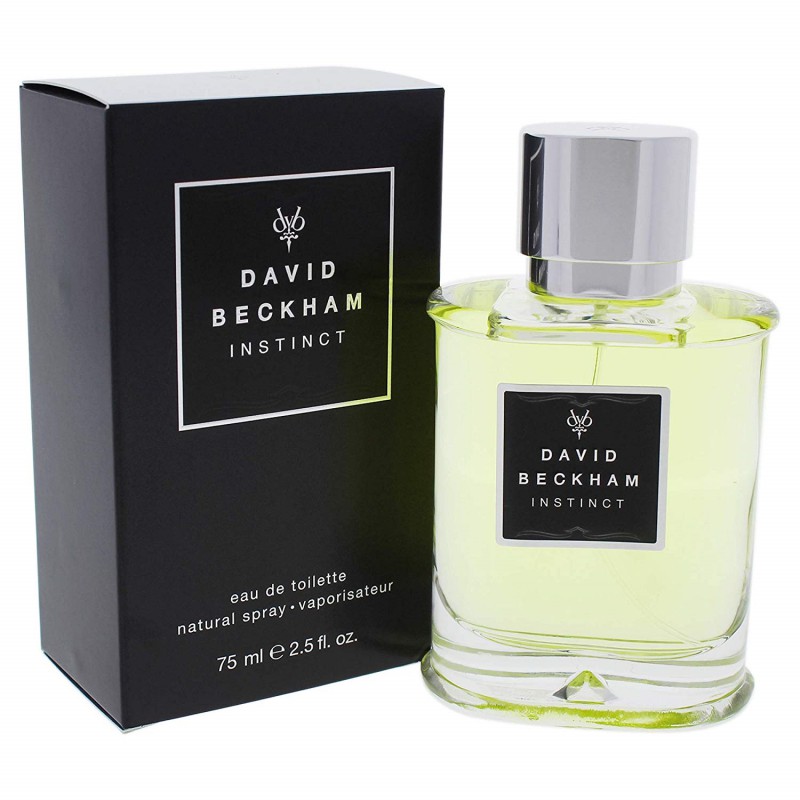 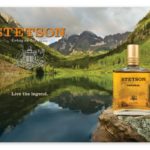