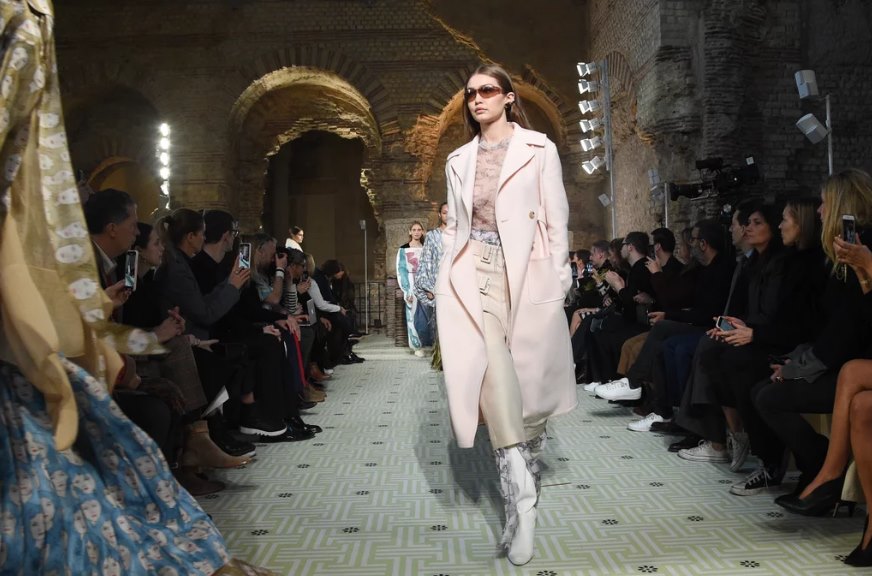 We’ve concluded another fashion month, and you know what that means—it’s time to sum up the top trends for the upcoming seasons. The runway shows we’ve seen in New York, London, Milan and Paris are nothing short of impressive, but more important is that we’ve been given a peek on what to expect for fall and winter. What we’ve seen so far is not a complete 180 from the styles that pervaded the past year, but different enough to give 2019 a unique spin. We’re not intent on spilling everything on the first paragraph, so let’s jump right in on the trends for Fall and Winter 2019:

Shoulders with an attitude 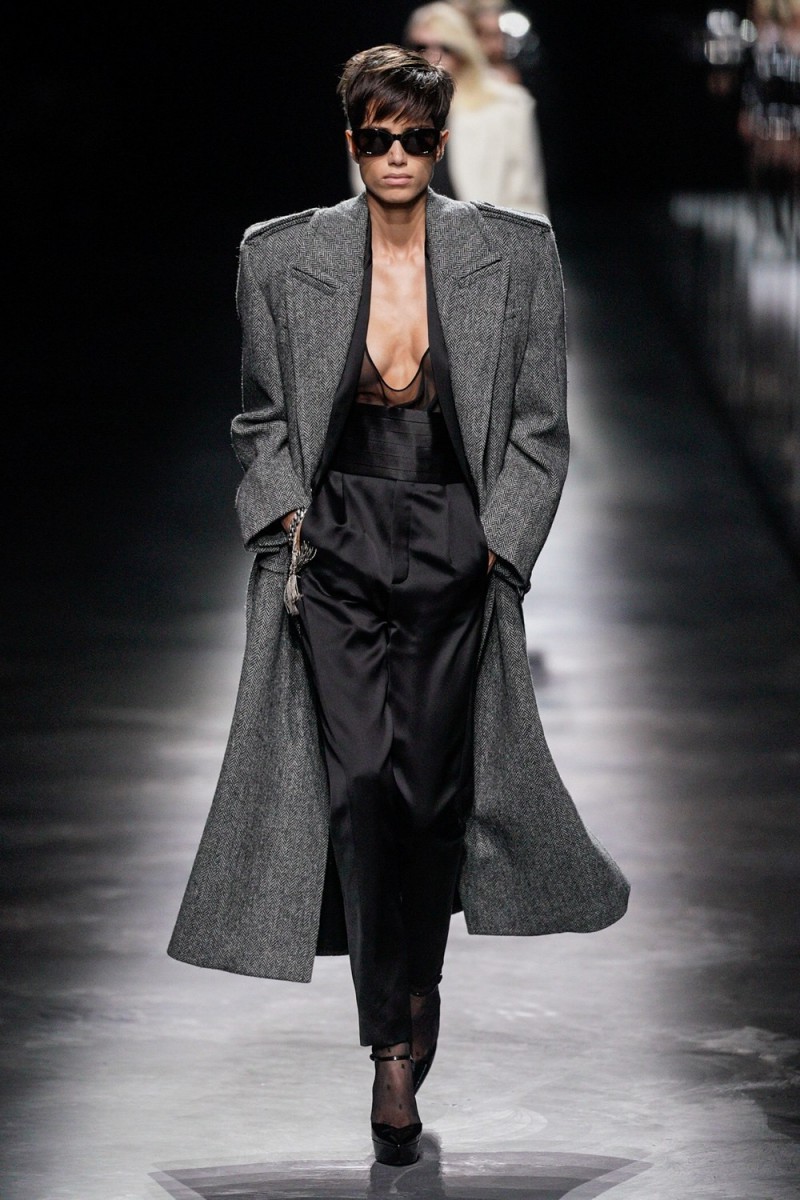 Bold shoulders are in for fall and winter. The colder weather may leave others sluggish, but not your shoulders! They give off a vibe of power and strength, pretty much like the shoulder pads of the 1980s, although the appearance is not quite the same. Balenciaga, Saint Laurent and Marc Jacobs all exaggerate the proportions, which takes the shoulders to the next level. 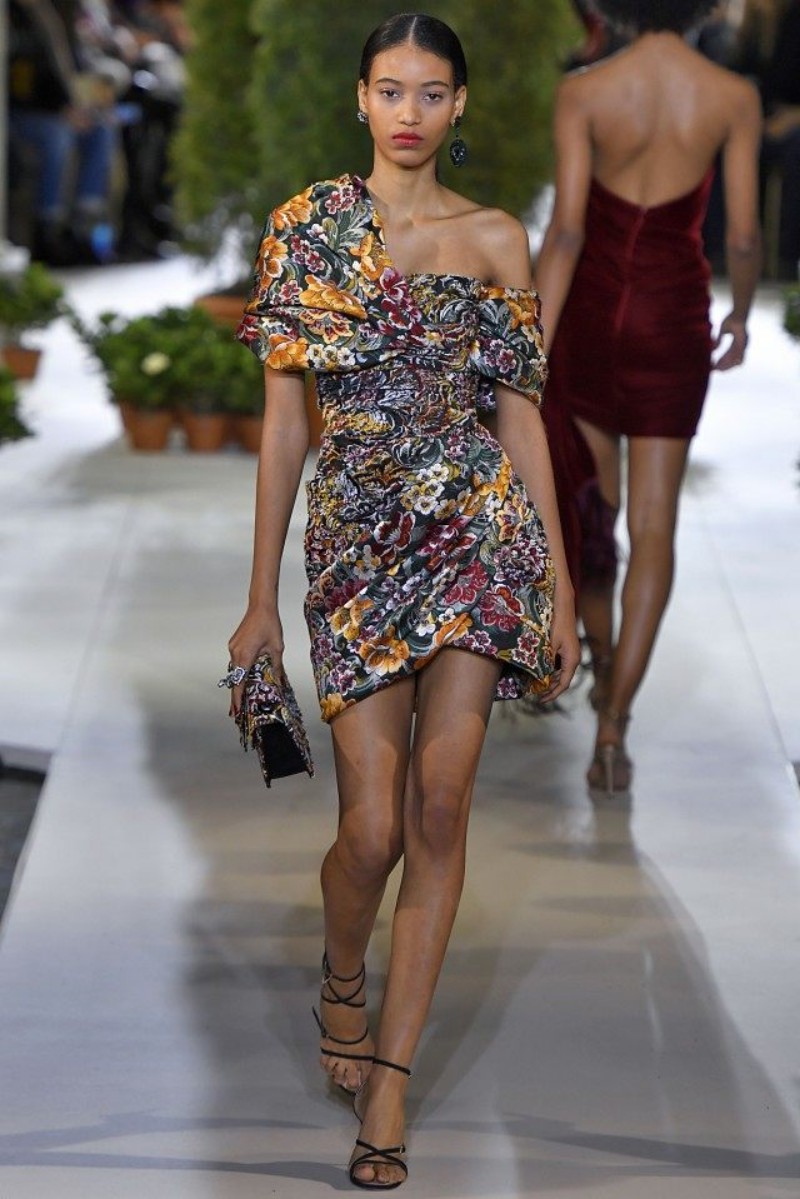 If you’re not completely sold on covering your shoulders with occasionally boxy sleeves but also don’t feel like letting both sides free, then just showing out one may do the trick. Designers often had the idea of complementing such with asymmetric necklines which give an impression of effortless chic. 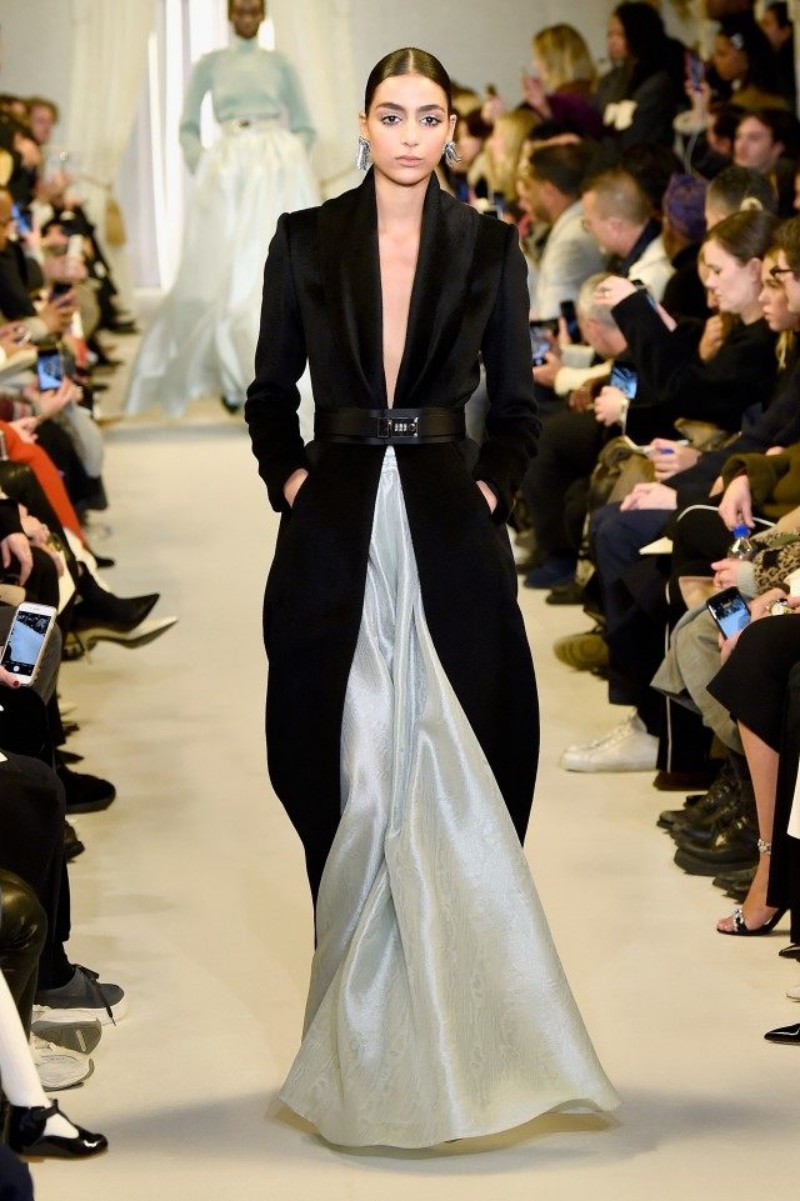 Oversized silhouettes still aren’t out for fall and winter but they’re made sharper by a single addition: belts. The emphasis on the waist lends the getup a more polished appearance, regardless if the belted piece is a top, a frock or a blazer. 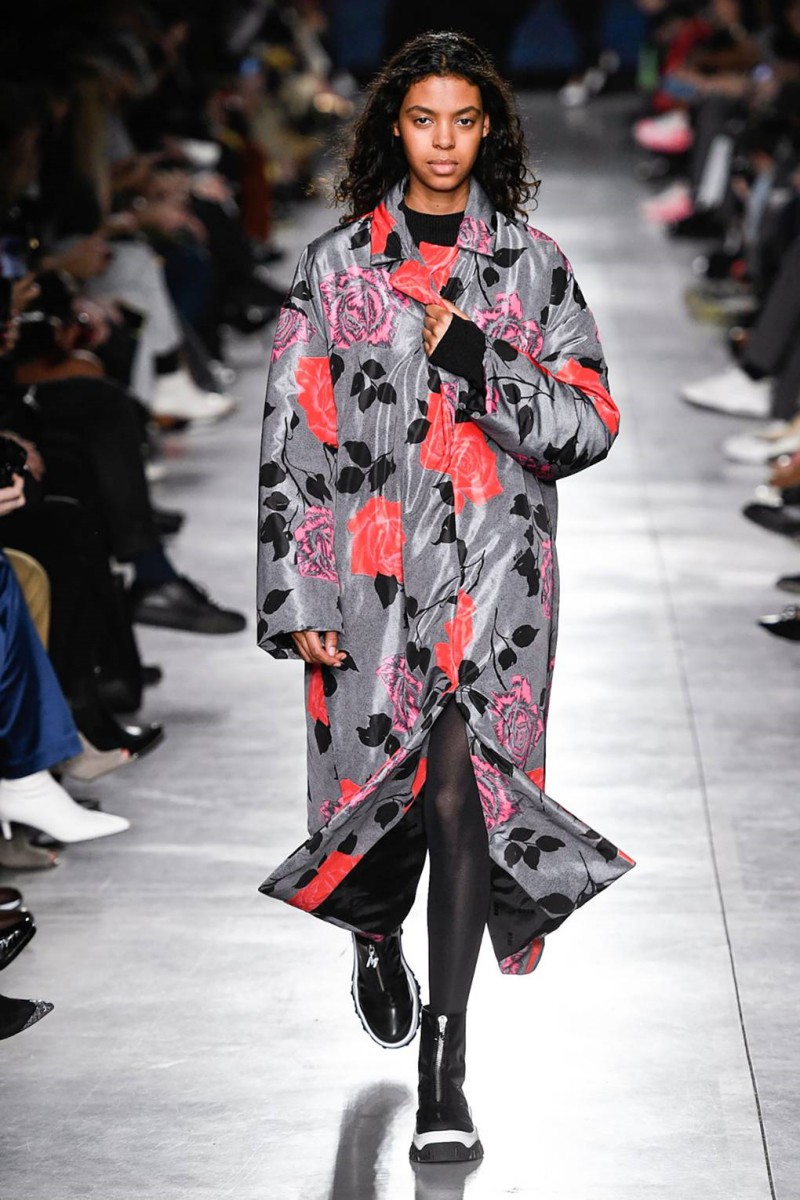 Florals make an appearance all year round, but for this year’s colder seasons, designers are set on making it more romantic. This is best conveyed through roses, and they were present not just in Valentino’s dramatic creations, accessories had them too. 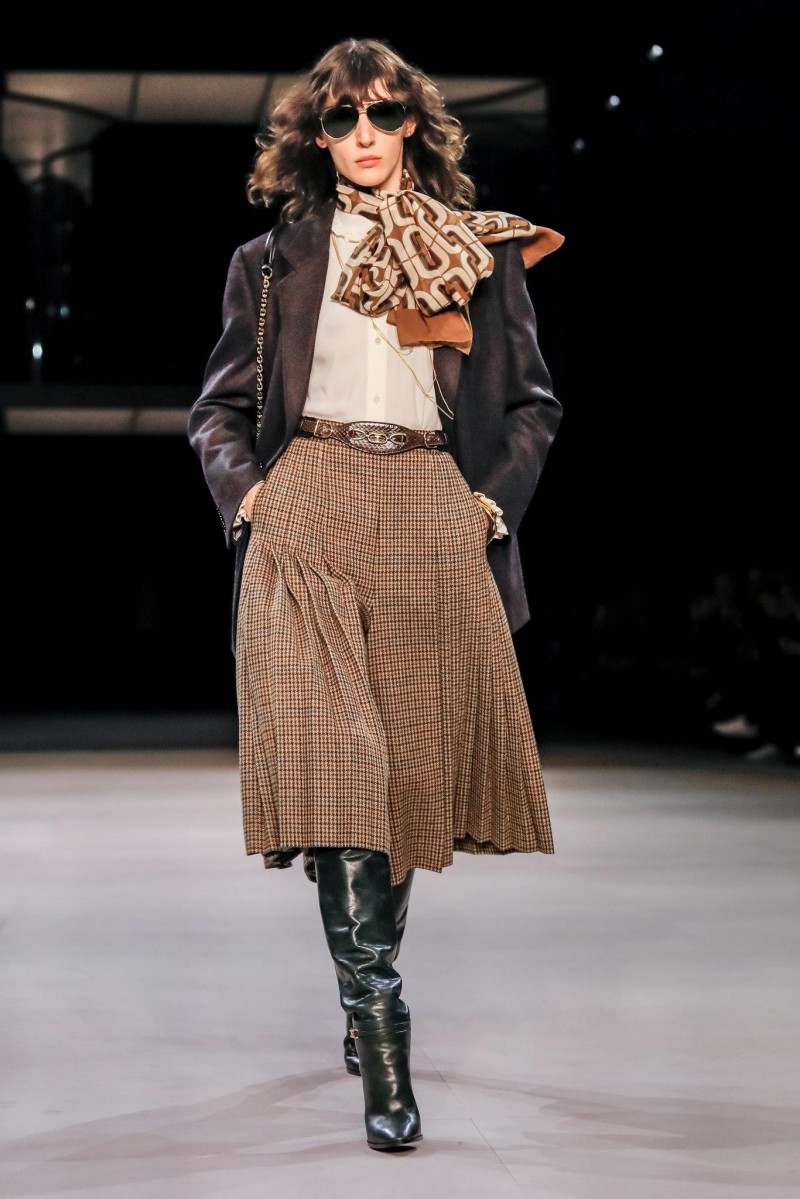 High fashion is favoring a more polished wardrobe than street, and it’s taking inspiration from the middle class about four decades ago. The trend isn’t completely tame as few loud choices and even prints made it to the runway for a more striking impression. Hedi Slimane’s surprising sophomore collection at Celine is a parade of seventies bourgeoisie, but he is hardly the only designer to make the style prominent this fashion month. 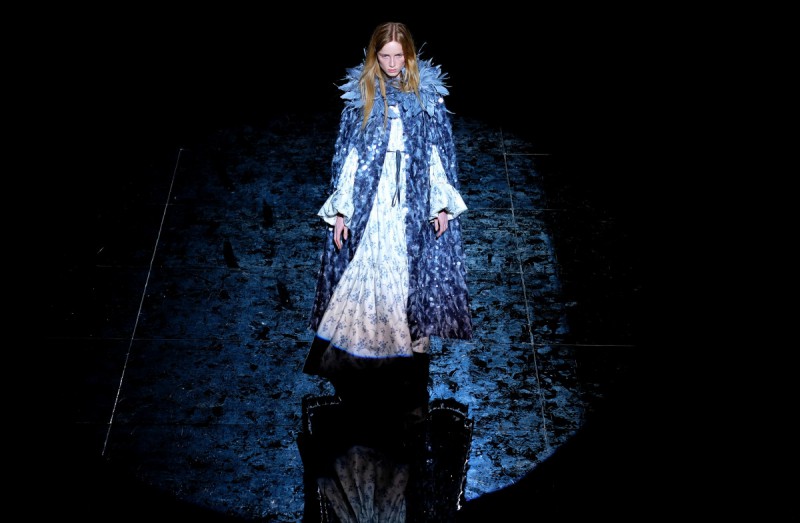 Who knew feathers would be big on the catwalk this time around? While it isn’t everyone’s idea of glamorous, feathers on the runway made their case by appearing light, soft and elegant. Mary Katrantzou’s collection is probably the best example, but Dion Lee and Marc Jacobs also had them, the latter even adorning Christy Turlington with plumes on her return on the catwalk.

Leather is edgy and chic 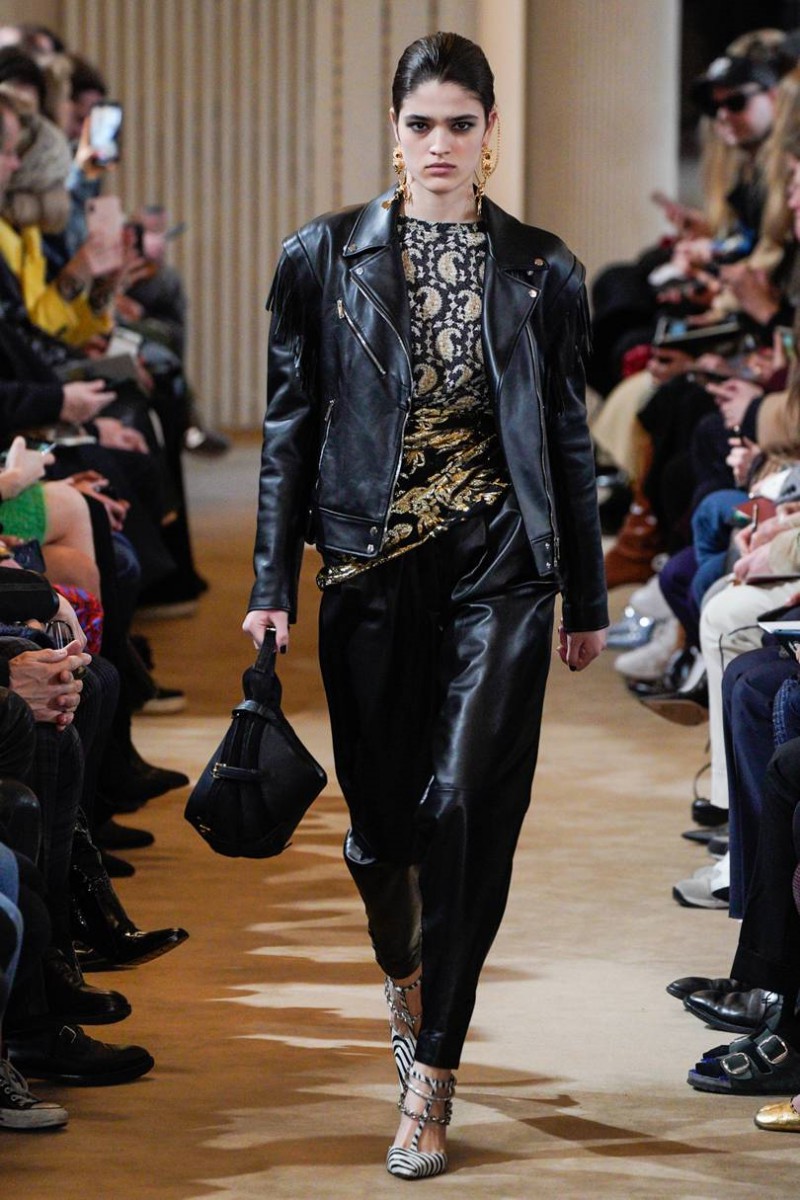 When it comes to fall and winter, there’s no single rule in wearing leather. The material was ubiquitous during the fashion month, whether it be at Hermès, Bottega Veneta or Isabel Marant. Going full-on leather isn’t even out of the question, but if you want the material to blend in rather than stand out, understated leather pieces aren’t lacking. 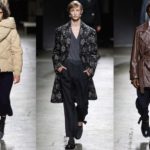 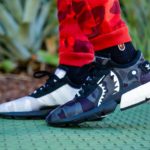