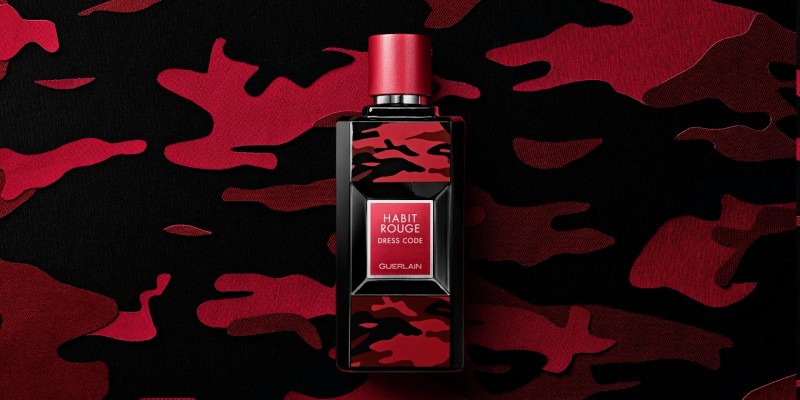 Net-a-Porter
SSENSE
Shopbop
Habit Rouge Dress Code by Guerlain Review
Description
Flankers are rarely compared favorably to the original scent, and Habit Rouge Dress Code suffers from the same fate. While it has a beautiful citrusy floral opening, it does not maintain the momentum as the fragrance further develops. Along the way, it becomes cloying to us and old-fashioned, which makes us yearn for the drydown that is refined by comparison. It has moderate sillage and good performance, but this is honestly not what we would imagine to be worth adding to the collection.
Sillage
52
Longevity
58
Reader Rating0 Votes
0
Positives
The opening is subtly beautiful with the bergamot and rose
The drydown makes up for the cloying development
Has moderate sillage and performance
Negatives
Does not meet the standards upheld by the original
We find that it feels rather generic
Can feel dated
55
Ratings
Save Big At:
Ebay

Habit Rouge Dress Code, obviously taking its name from one of Guerlain’s classics from the past century, Habit Rouge, was launched as a masculine scent back in 2015. It was signed by Thierry Wasser. The opening was built with rose, bergamot and neroli, while the middle notes are made up of spices. The base notes are said to be praline, woodsy notes, leather, tonka bean and vanilla. 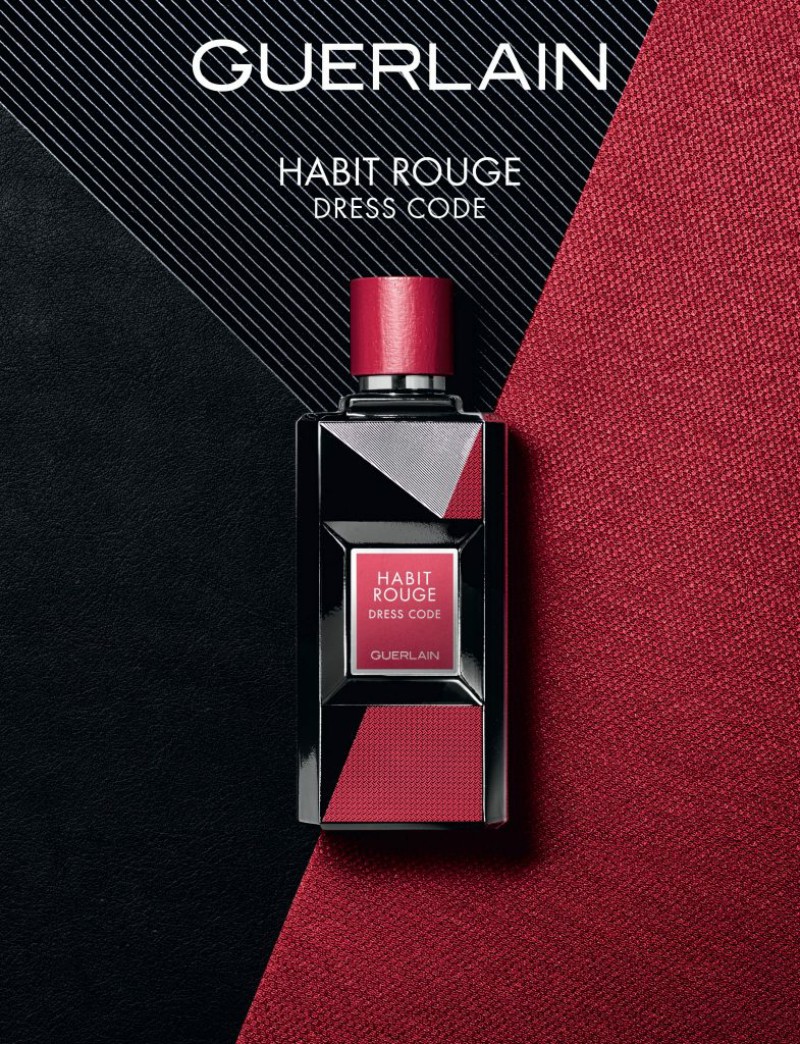 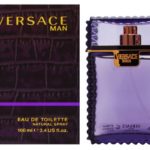