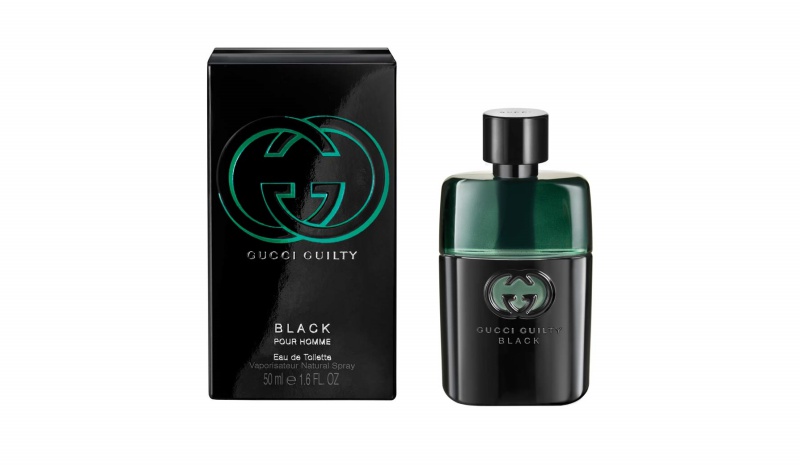 Net-a-Porter
SSENSE
Shopbop
Gucci Guilty Black Pour Homme by Gucci Review
Description
Contrary to what the name may imply, Gucci Guilty Black is not dark. In fact, barely anything about it is black save for the flacon and the box it comes in. What it is is a safe scent that is similar to too many fragrances available in the market. It is clean, smooth and sporty, similar to how a shower gel would smell, but would not last on clothes or the skin for the whole day.
Sillage
Longevity
Reader Rating1 Vote
Positives
Is fresh and clean
Ideal for an office scent, would not bother anyone with its intensity (or lack of it)
Negatives
Not as dark as the fragrance’s name would imply
Poor sillage and performance
Scent is nothing special and new, too safe
3.4
Ratings
Available at:
Ulta Beauty, from 1.7oz, from $74.00Sephora, from 1.7oz, from $74.00AmazonEbay

Gucci Guilty Black was advertised with sex and intrigue—Chris Evans and Evan Rachel Wood starred in a series of steamy ads that supposedly allude to the scent’s intensity and irresistibility. Legendary photographer couple Mert & Marcus shot the two for the prints while Frank Miller directed commercials for the masculine scent. Launched in 2013, the fragrance listed lavender and coriander for its top notes, orange blossom and neroli for its heart notes, and patchouli, leather and cedarwood for its base notes. It was sold in 50 and 90 ml bottles, and was available in a set that came with an aftershave and a shower gel. 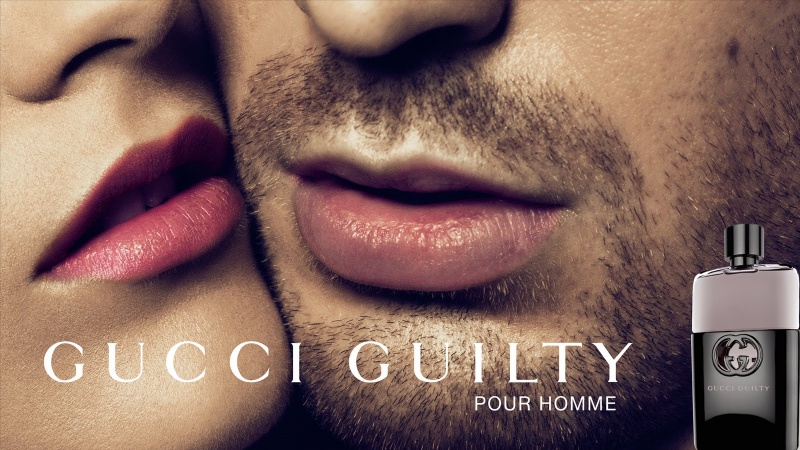 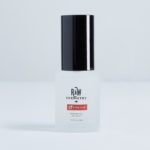 Pheromone For Him by Raw Chemistry Review 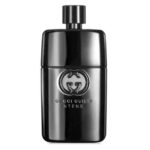