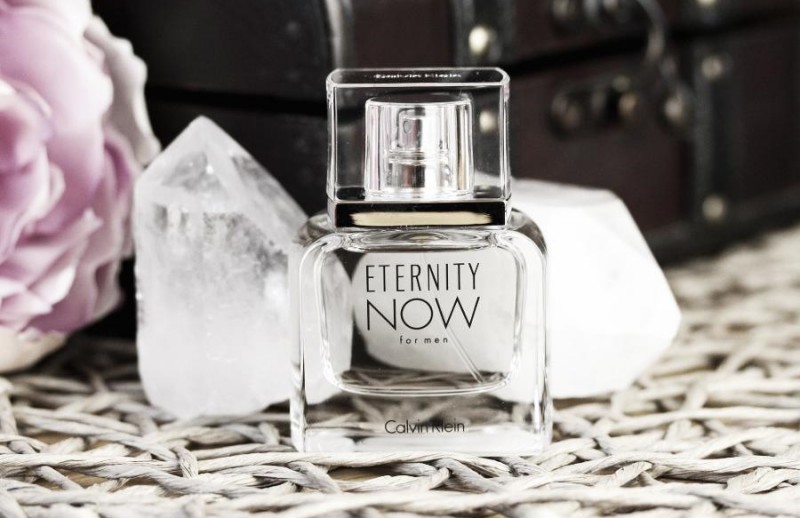 Net-a-Porter
SSENSE
Shopbop
Eternity Now for Men by Calvin Klein Review
Description
Classics rarely have a flanker exceed it in class and quality: Eternity Now for Men certainly isn’t an exception. While masculine, we find that it is a tad sweeter for our taste. The citrusy-fresh opening had us hoping for some consistency in its development, but we were let down by the end that felt dull and generic when considering fragrances of its kind. Staying power is good, but be careful not to overdo its application—people surrounding you would not appreciate the fragrance being cloying.
Sillage
70
Longevity
73
Reader Rating0 Votes
0
Positives
Has a lovely opening that’s a mixture of fruity and clean
Lasts for about a quarter of a day or more on skin and clothing
Negatives
Drydown fails to follow the promising opening
We don’t recommend more than a few spritzes because it can overwhelm instantly
Sweeter than we’d prefer for masculine scents
72
Ratings
Save Big At:
Ulta Beauty, from 1oz, from $43.00AmazonEbay

Eternity Now is one of the many flankers that followed Calvin Klein’s classic Eternity without reaching the levels of the latter’s success. Launched in 2015, it comes with a feminine counterpart in Eternity Now for Women. The notes listed for it are coconut water, star fruit, patchouli, star anise, bitter ginger, cedar, tonka bean and Madagascar vanilla. Models Tobias Sorensen and Jasmine Tookes fronted the scent’s ad campaign. 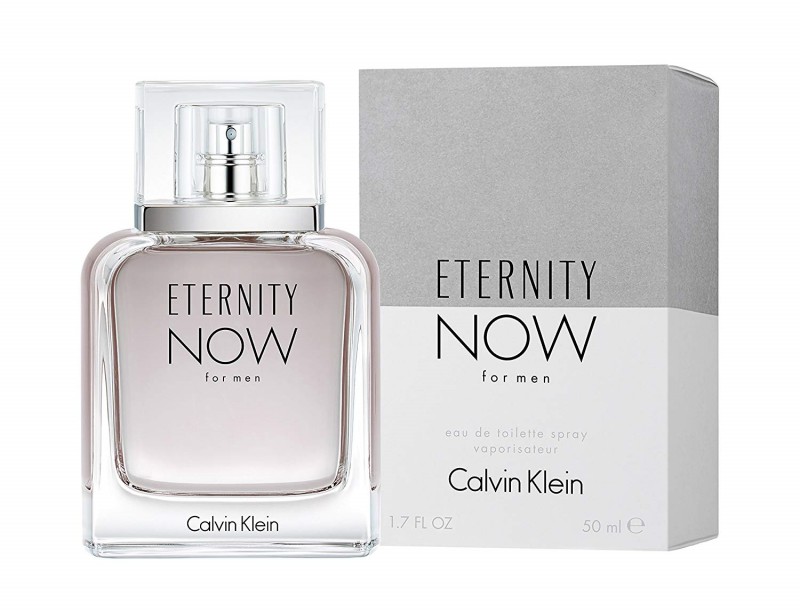 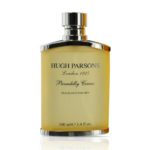 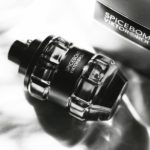