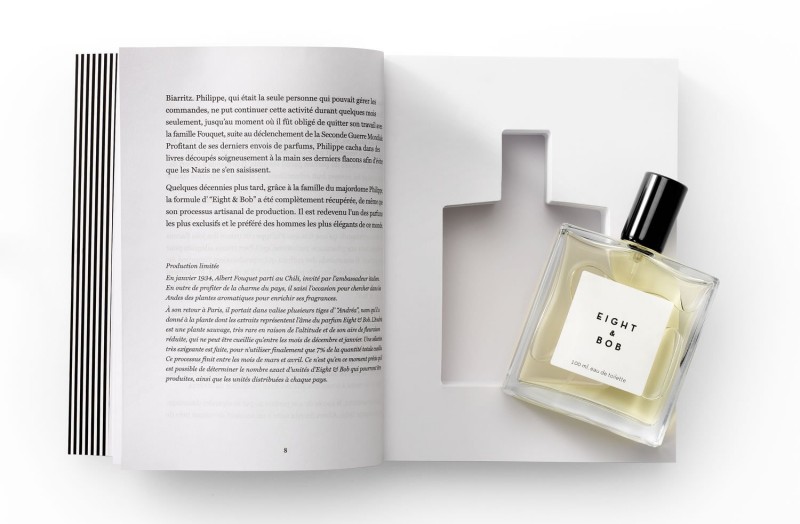 Net-a-Porter
SSENSE
Shopbop
Eight and Bob Eau de Toilette by Eight & Bob Review
Description
Eight & Bob may have fascinated John F. Kennedy in decades’ past, but we don’t find ourselves having the same reaction over the sweet scent. Initially, we were rather taken aback by the strength of the sweetness that seems to come with something sour, which can be partly attributed to bergamot. And then the florals begin to mix with wood, creating a dry sensation. To us, it is not only clean but is also synthetic. Ultimately, it feels more like a shared fragrance leaning on feminine rather than being a strictly masculine scent.
Scent
45
Sillage
48
Longevity
65
Reader Rating0 Votes
0
Positives
Has a sweet profile that is complemented by vanilla and sandalwood
With good staying power
Negatives
We find this generic despite the claim for including a unique accord
Has qualities that are not considered masculine
Also smells clean and synthetic
53
Ratings
Save Big At:
AmazonEbay

Eight & Bob has quite the story, as it was supposedly a private concoction used by Albert Fouquet. When John F. Kennedy met him, the then-future US president was enthralled and requested for a sample he could keep. Once it ran out, he wrote to Fouquet requesting for more, eight to be exact, and one to be reserved for someone named Bob. Fouquet then labeled the package as Eight & Bob, which supposedly wasn’t serious but the name stuck. Soon enough his creation was seeing a demand from Hollywood personalities: directors, producers and actors. After Fouquet’s death in 1939, the formula was discovered by the family of his butler Philippe. It supposedly featured a unique and seasonal accord in a plant called Andrea. 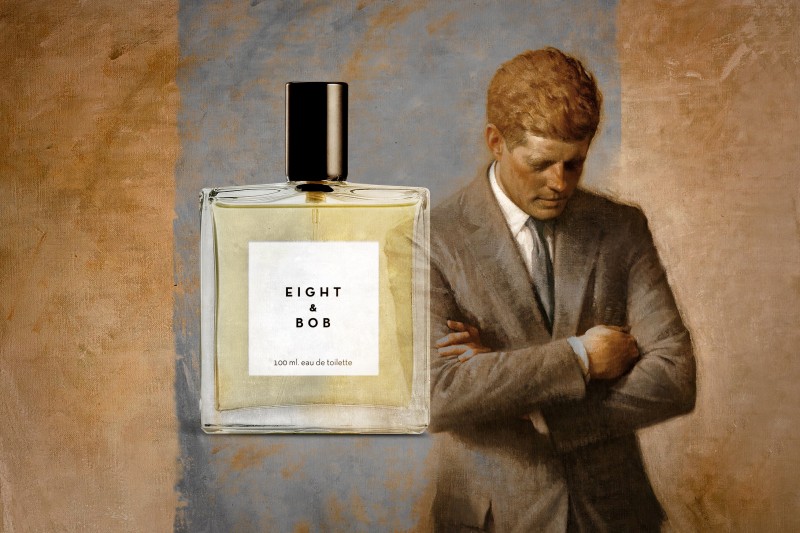 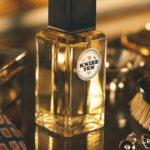 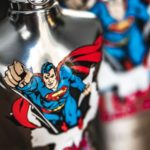